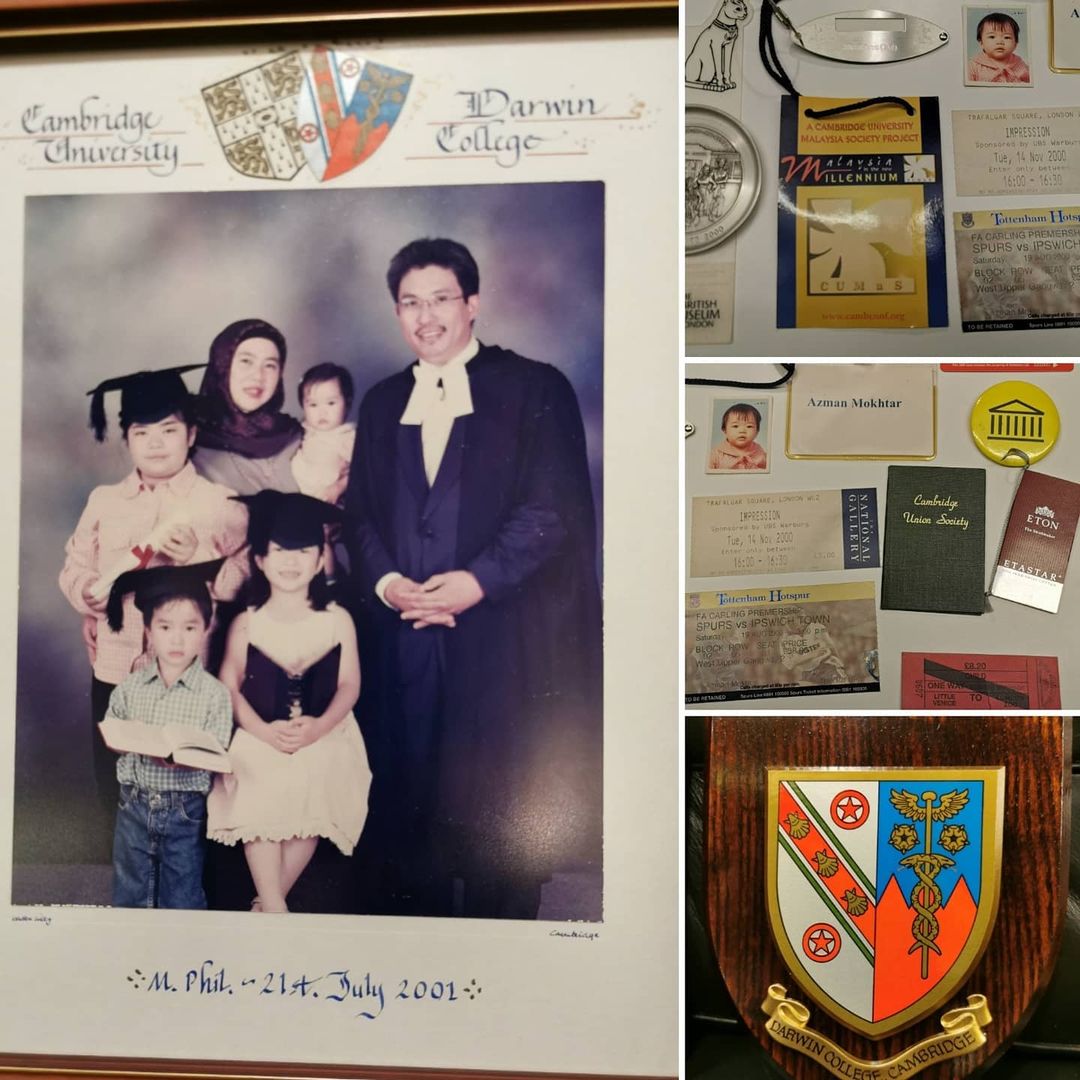 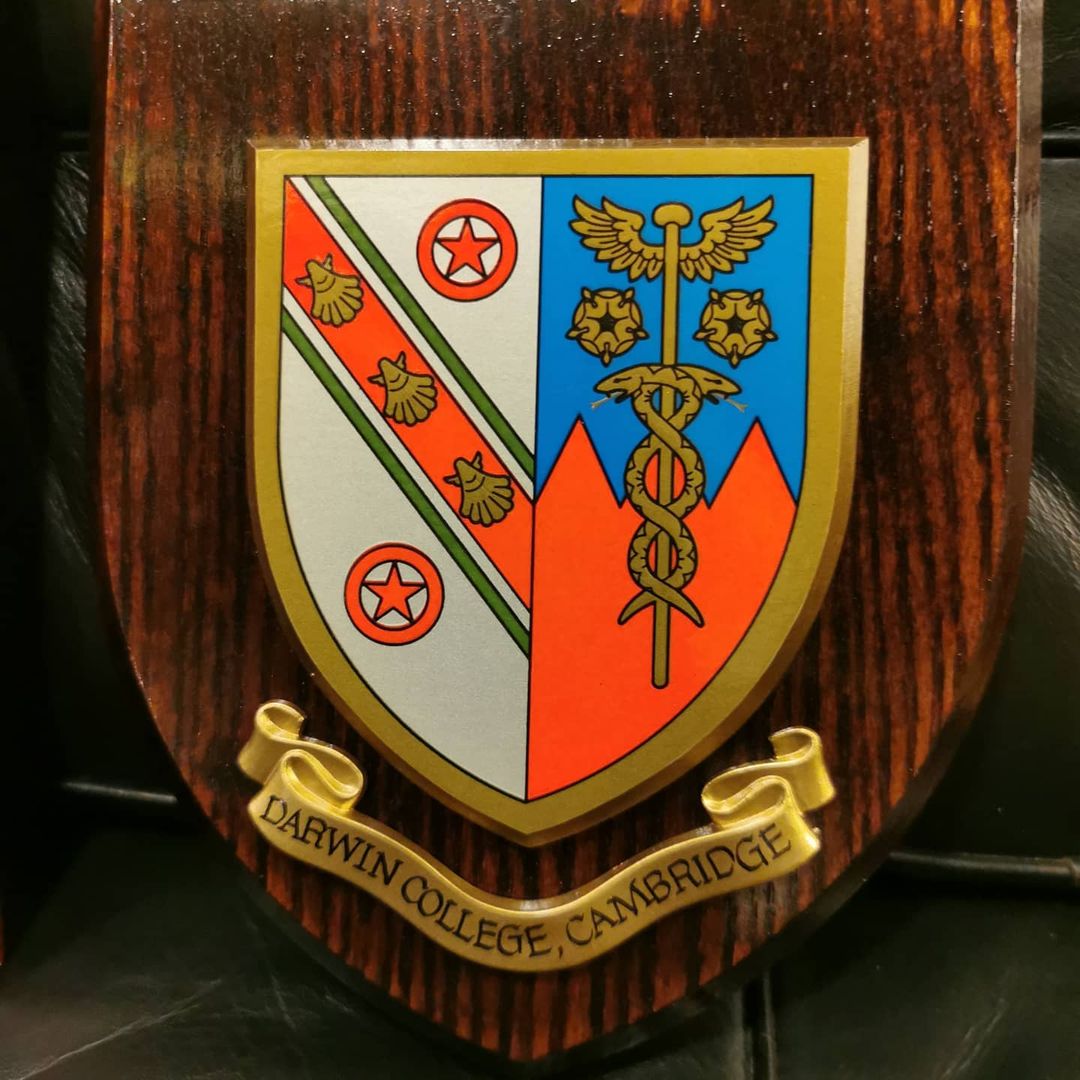 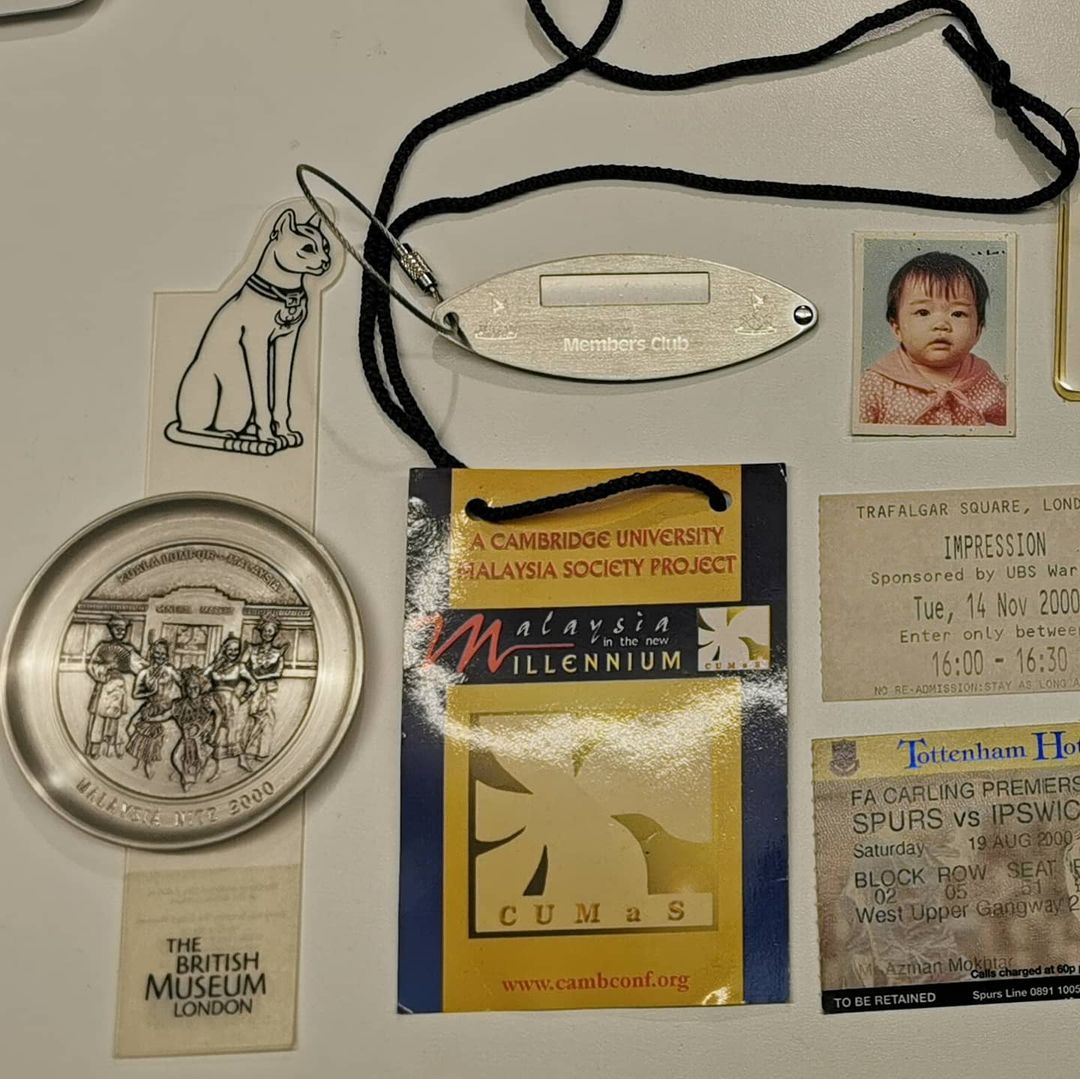 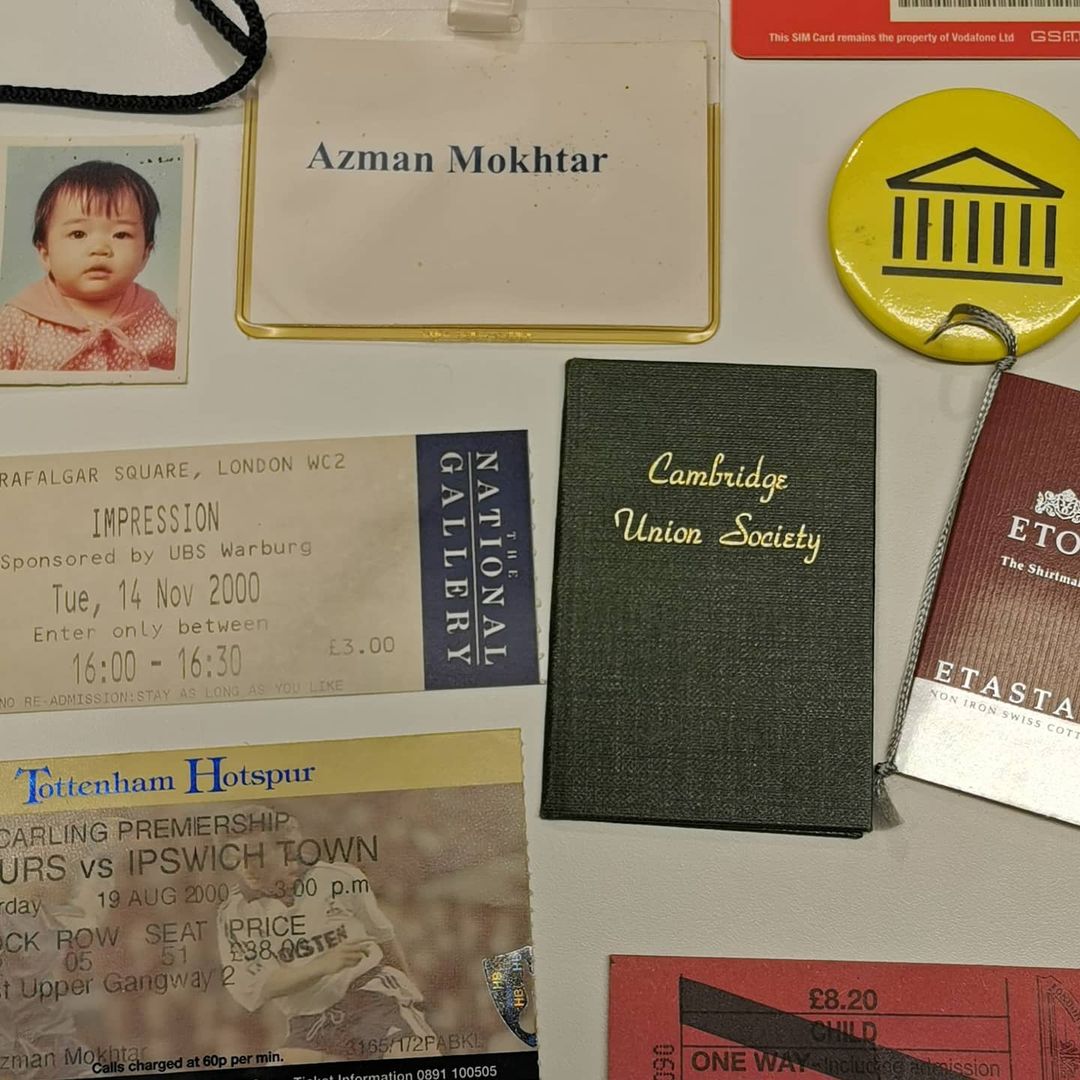 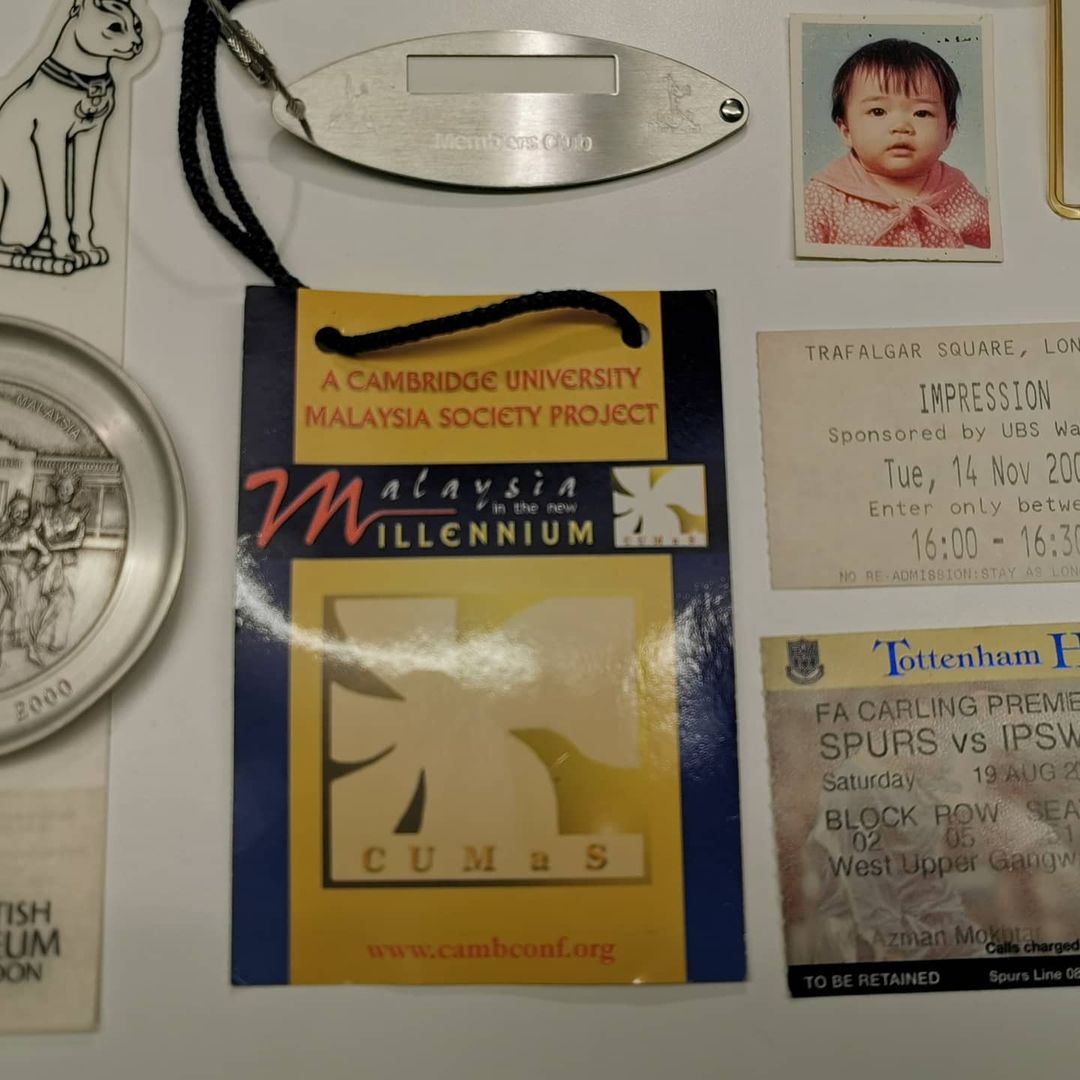 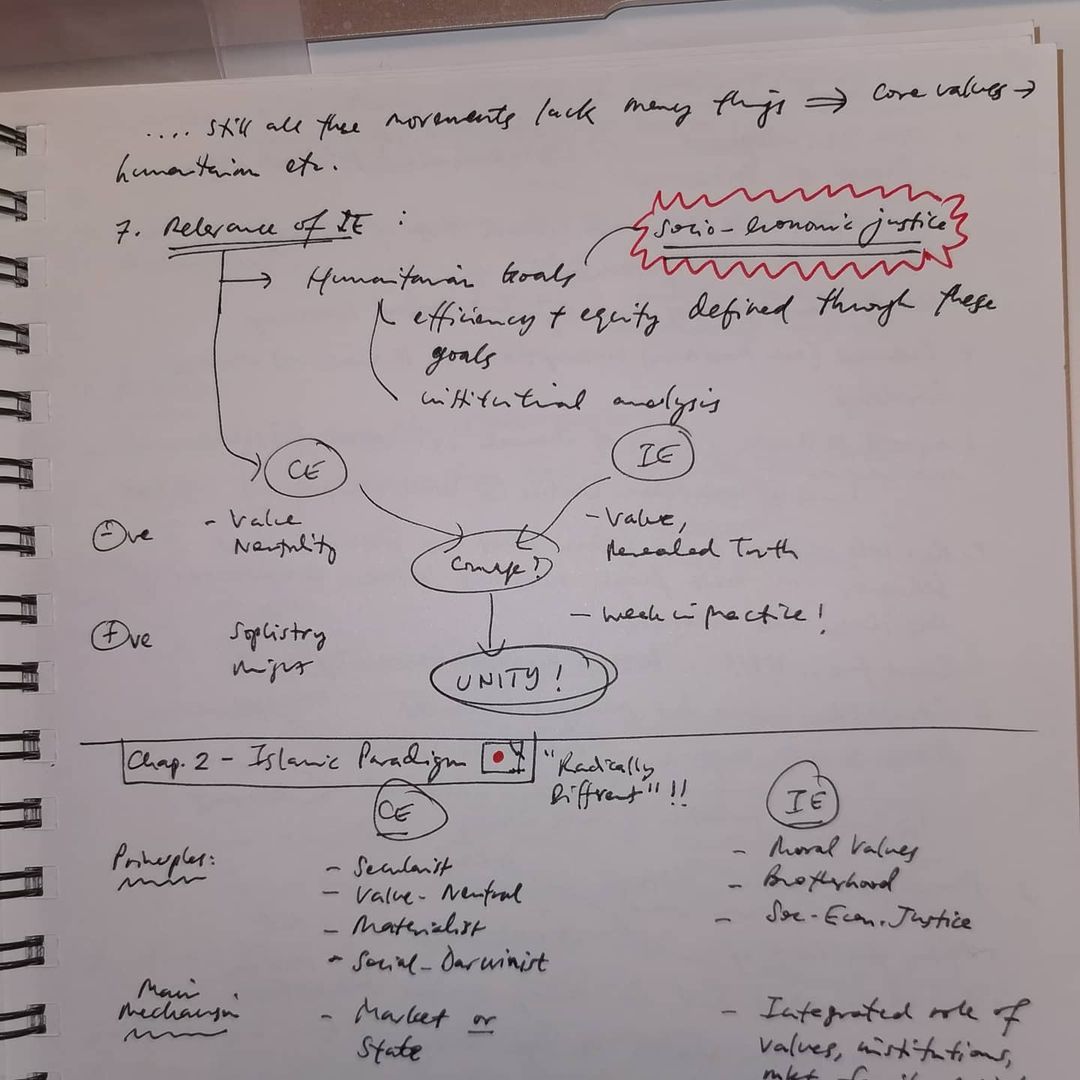 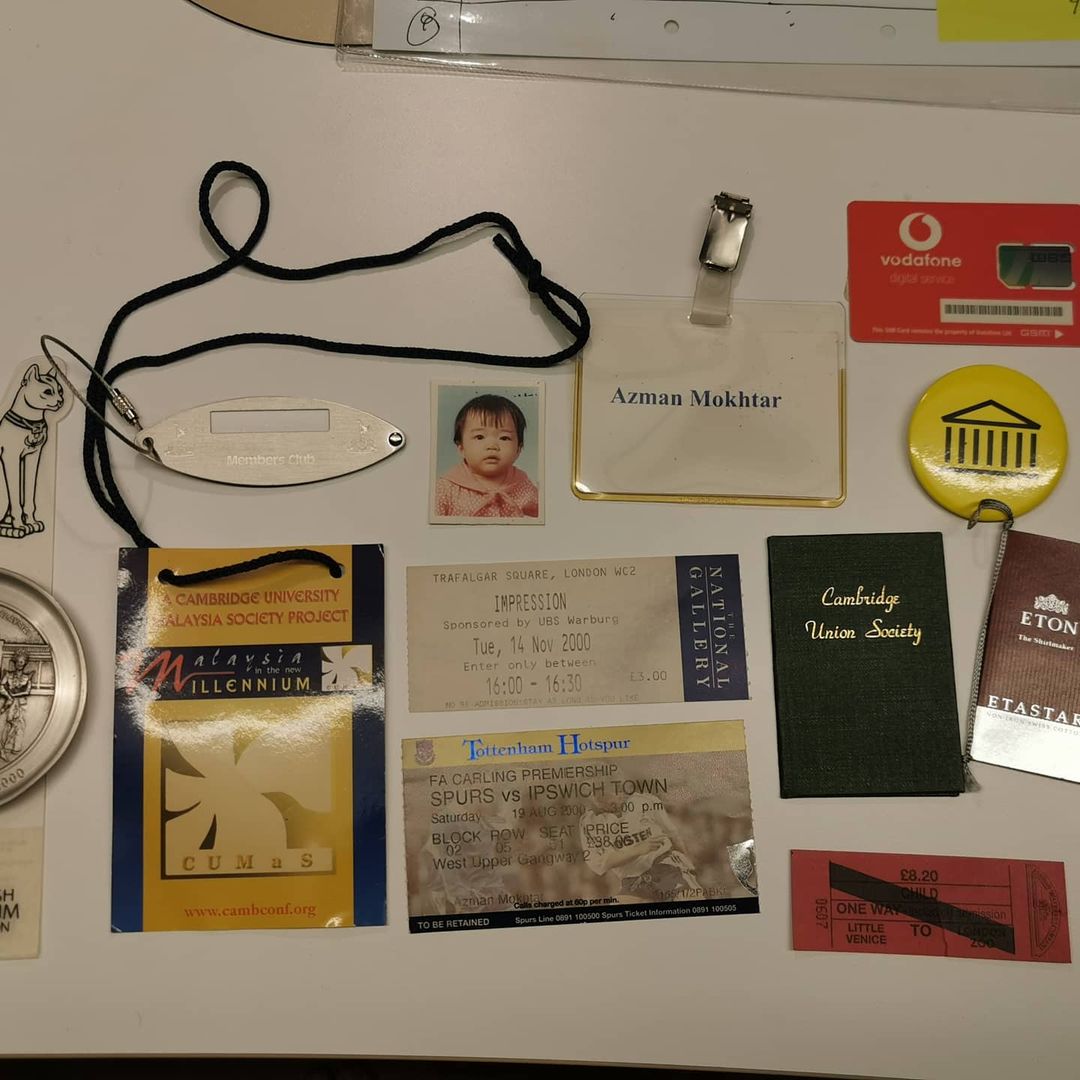 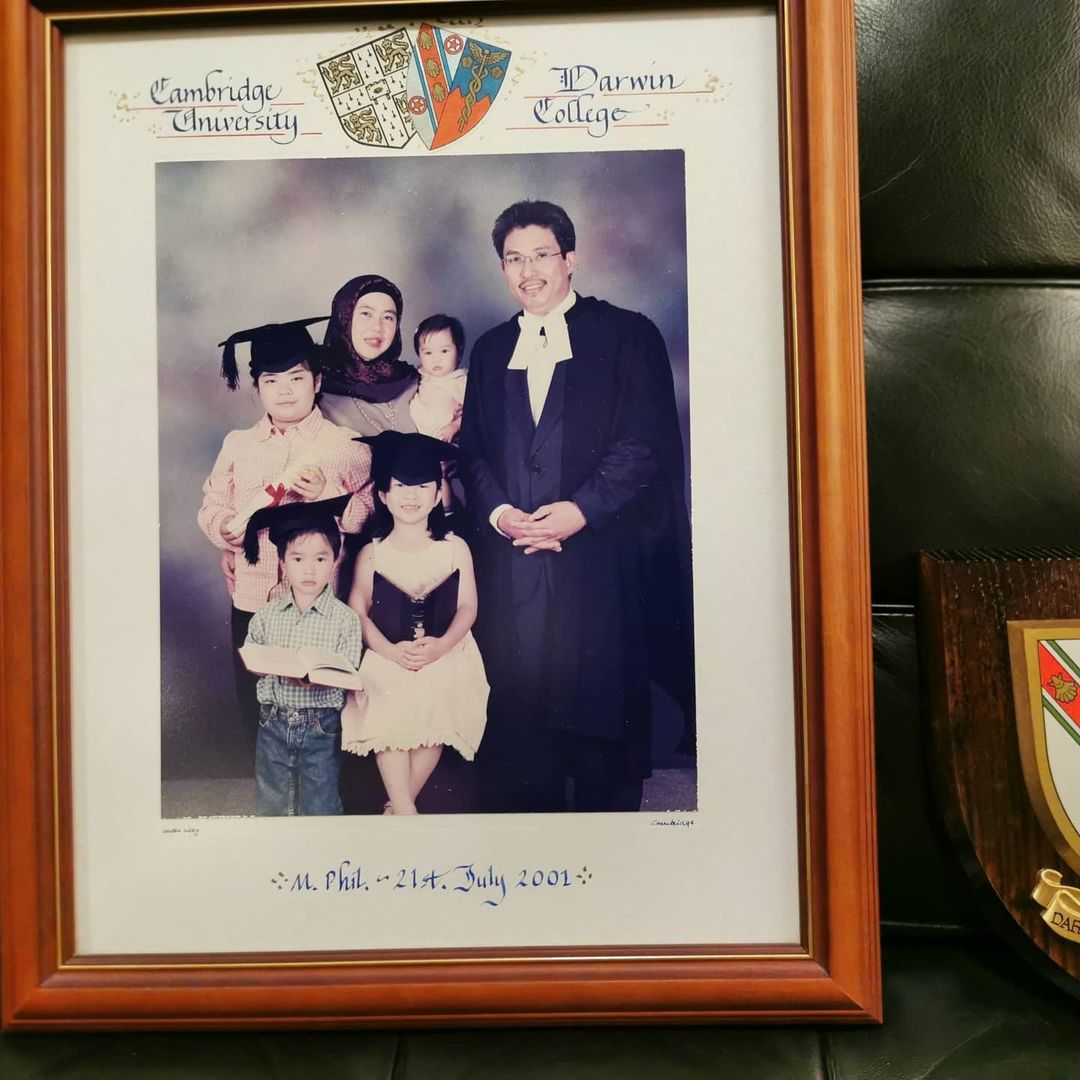 Day 50 in quarantine, yet more spring cleaning!
A record of a time 20 years ago in Cambridge in 16 random and not so random objects found intact together! Like a personal archaeological find of some sort 😁🤲🏼. Not much meaning to anyone else, but a whole tonne of memories for us… . An official graduation photo with the family (kids ages 10 months to 8 years) taken at Eden Lilley in Cambridge (now closed down)
. A Darwin College crest (given by previous master, Dr. Mary Fowler)
. Notes from spending the summer after graduation trying to reconcile between Umer Chapra’s Islamic Economics and the newly minted masters degree. Social Justice highlighted in red, no less. . A tag from an Eton shirt bought for the graduation from a shop on Trinity Lane
. A Cambridge Union card
. A Vodafone SIM card
. A name tag and lanyard from the Malaysia in the new Millennium conference organised by CUMAS (then PM4, Dr Mahathir was the Keynote speaker, complete with a mini Reformasi protest outside Lady Mitchell Hall
. A pewter cup holder commemorating Malaysia Nite 2000
. A National Gallery London ticket for an Impressionist exhibition
. A Spurs ticket stub vs Aston Villa on 19 August 2000. I think it was the season opener, a 3-1 win. A nice West Stand seat at the old White Hart Lane. Also a members club key chain
. A British museum button and book mark
. A one way child ticket from Little Venice to London Zoo. A memorable ride along the canal straight into the zoo at Regents Park on a beautiful early summer day in 2001. The children were so excited as was Mas and i too! They waited for months!
. And, somehow, a baby passport photo of Sakinah!
Alhamdullilah, the memories flood back! I know I am such a hoarder 😬😁, no Marie Kondo for me, but alhamdullilah, 20 years on, it was such a joy, like getting reacquainted with some old friends. Syukur alhamdullilah 🎓❤️🙏