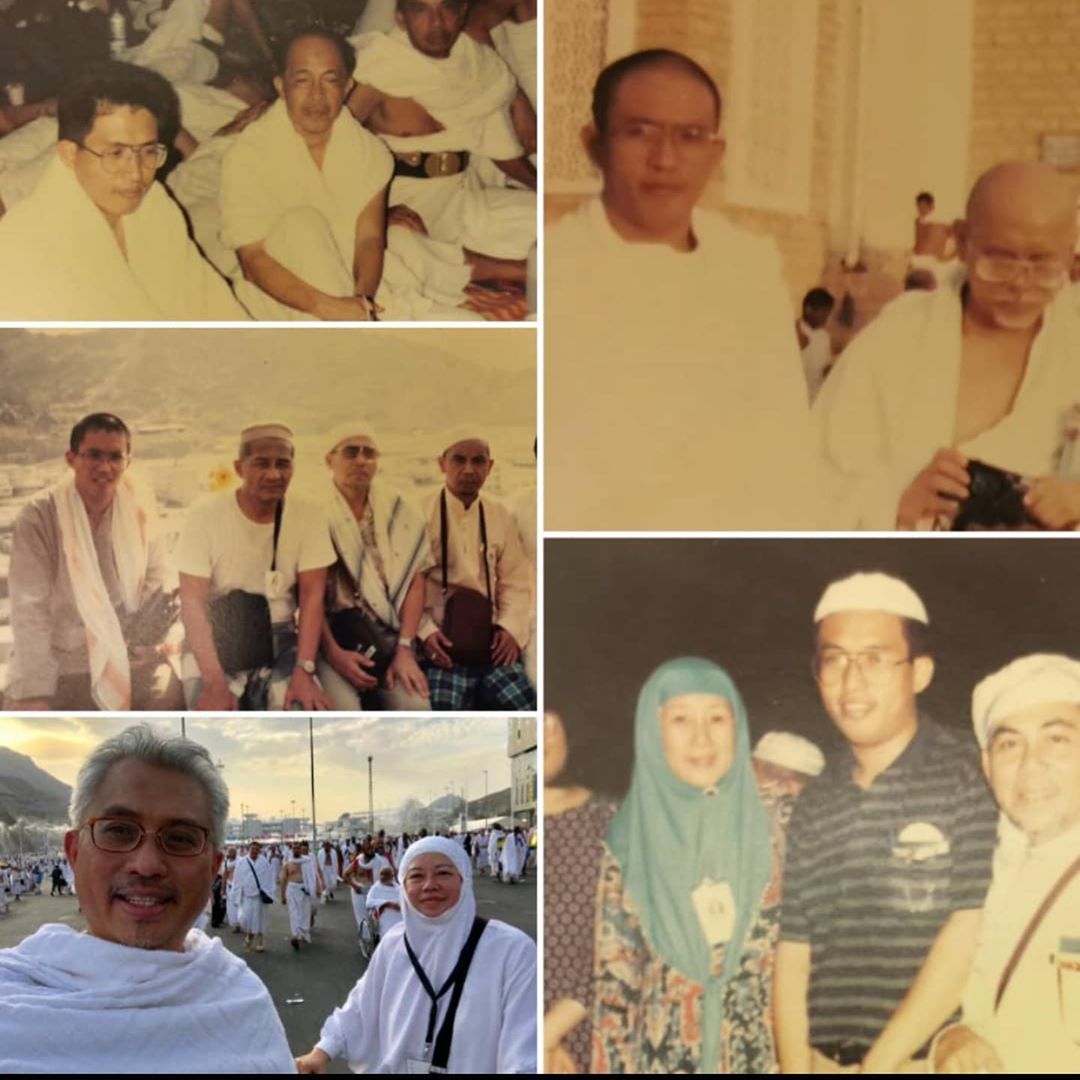 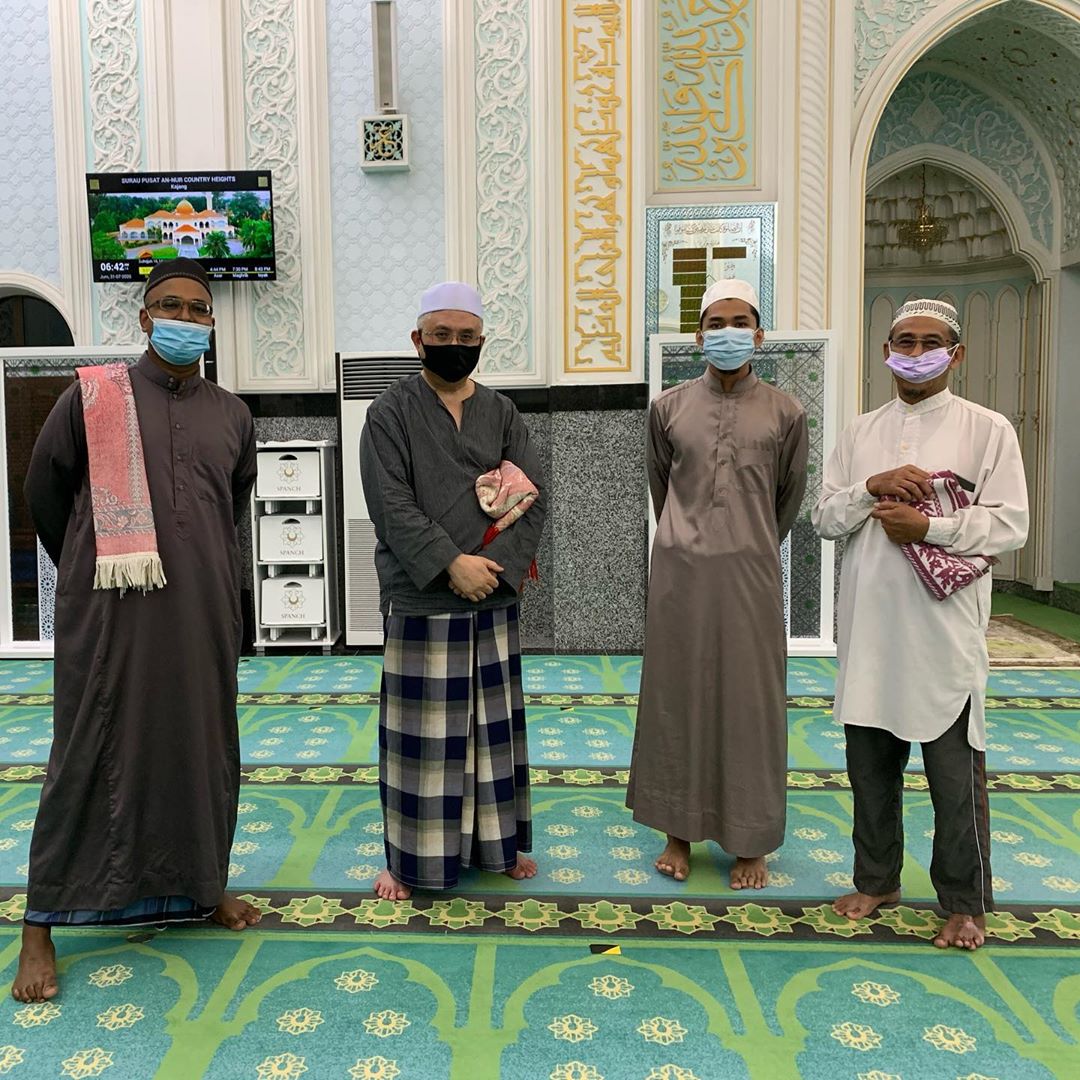 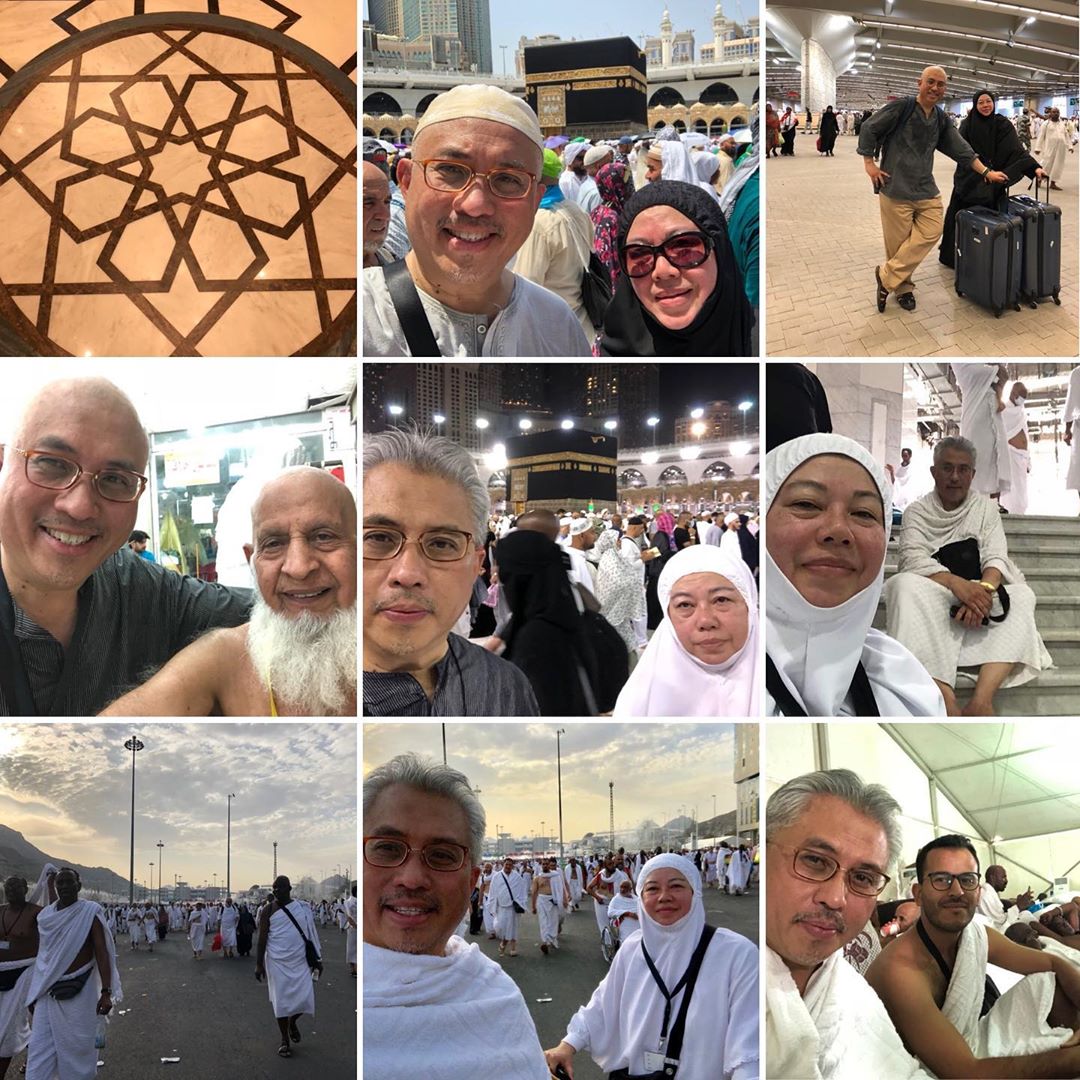 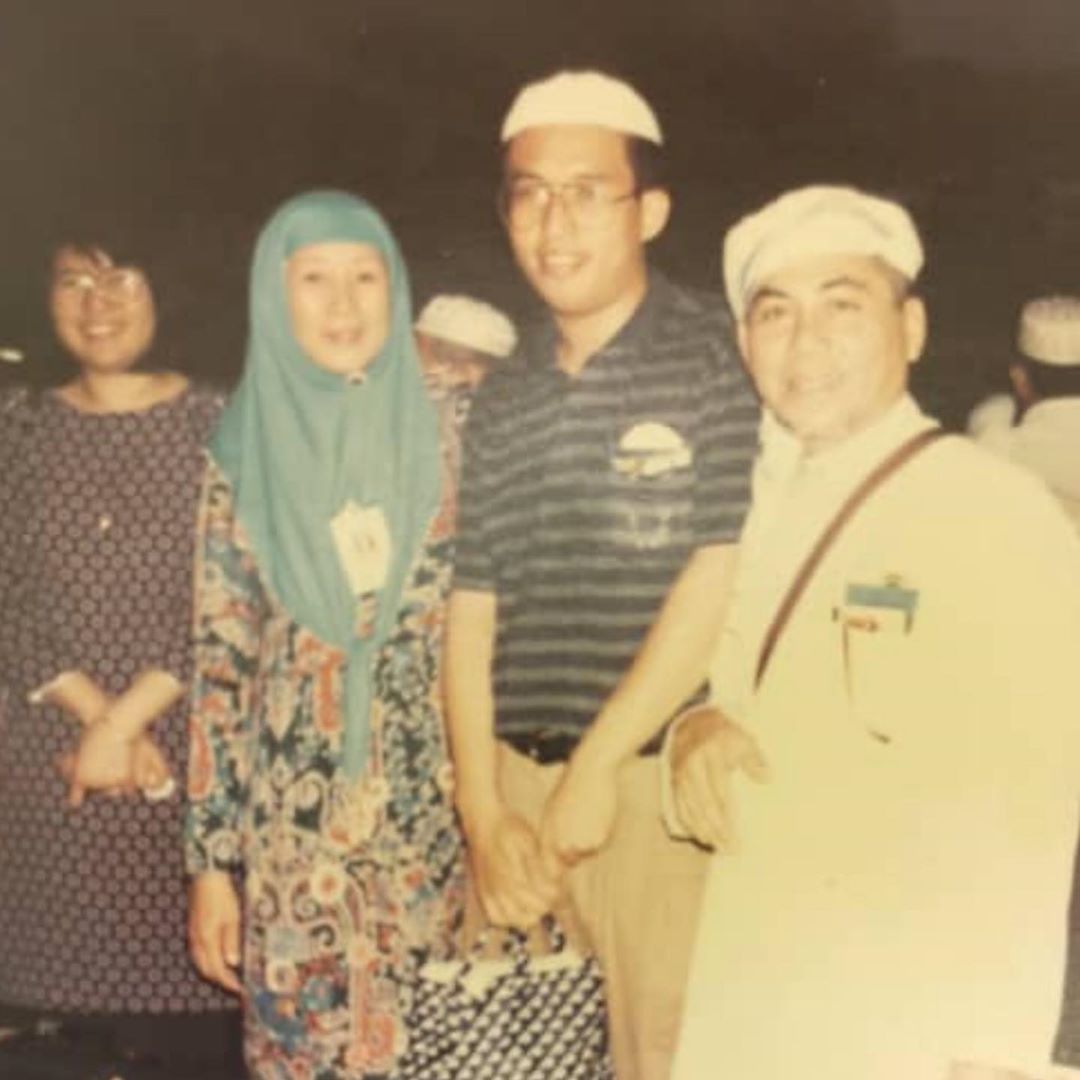 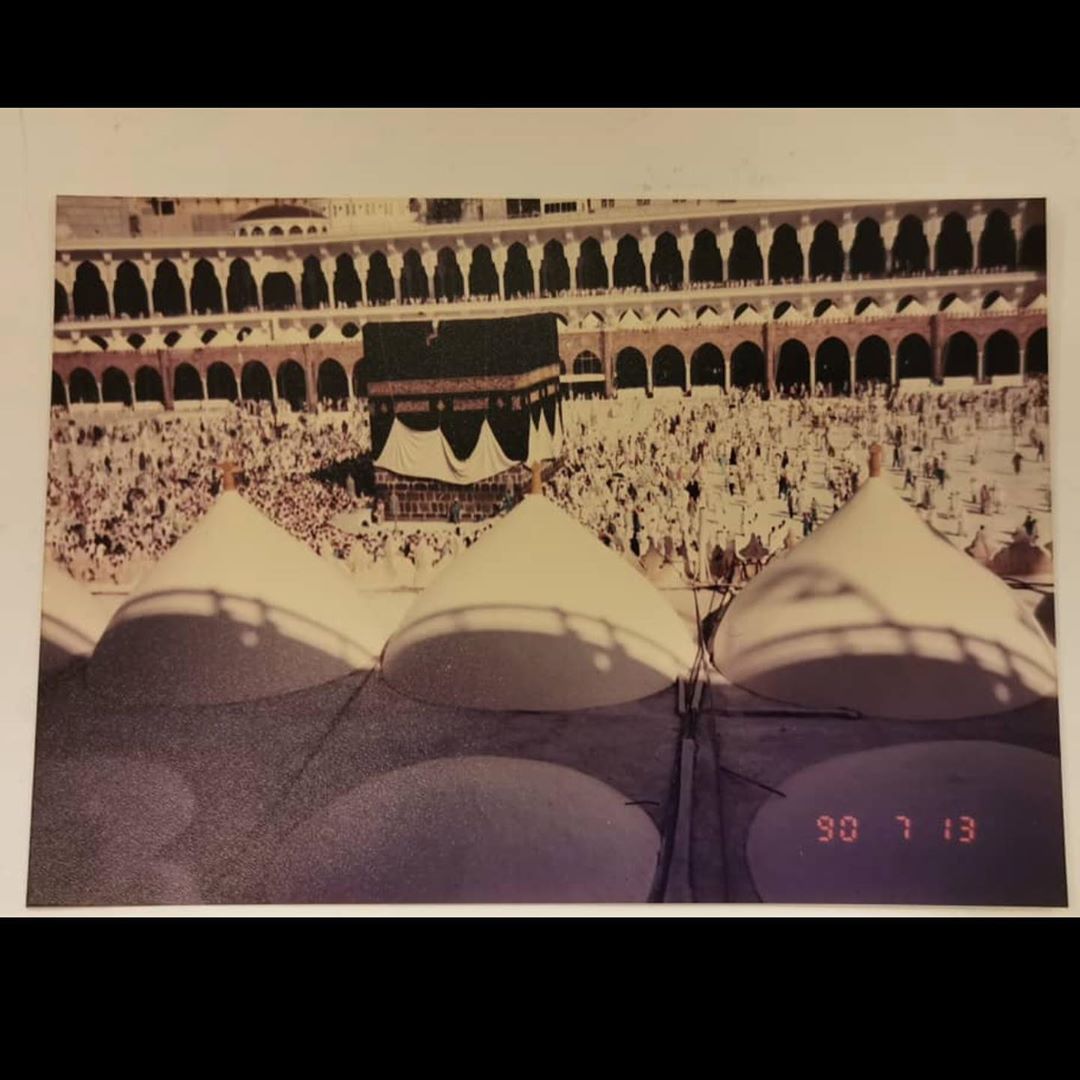 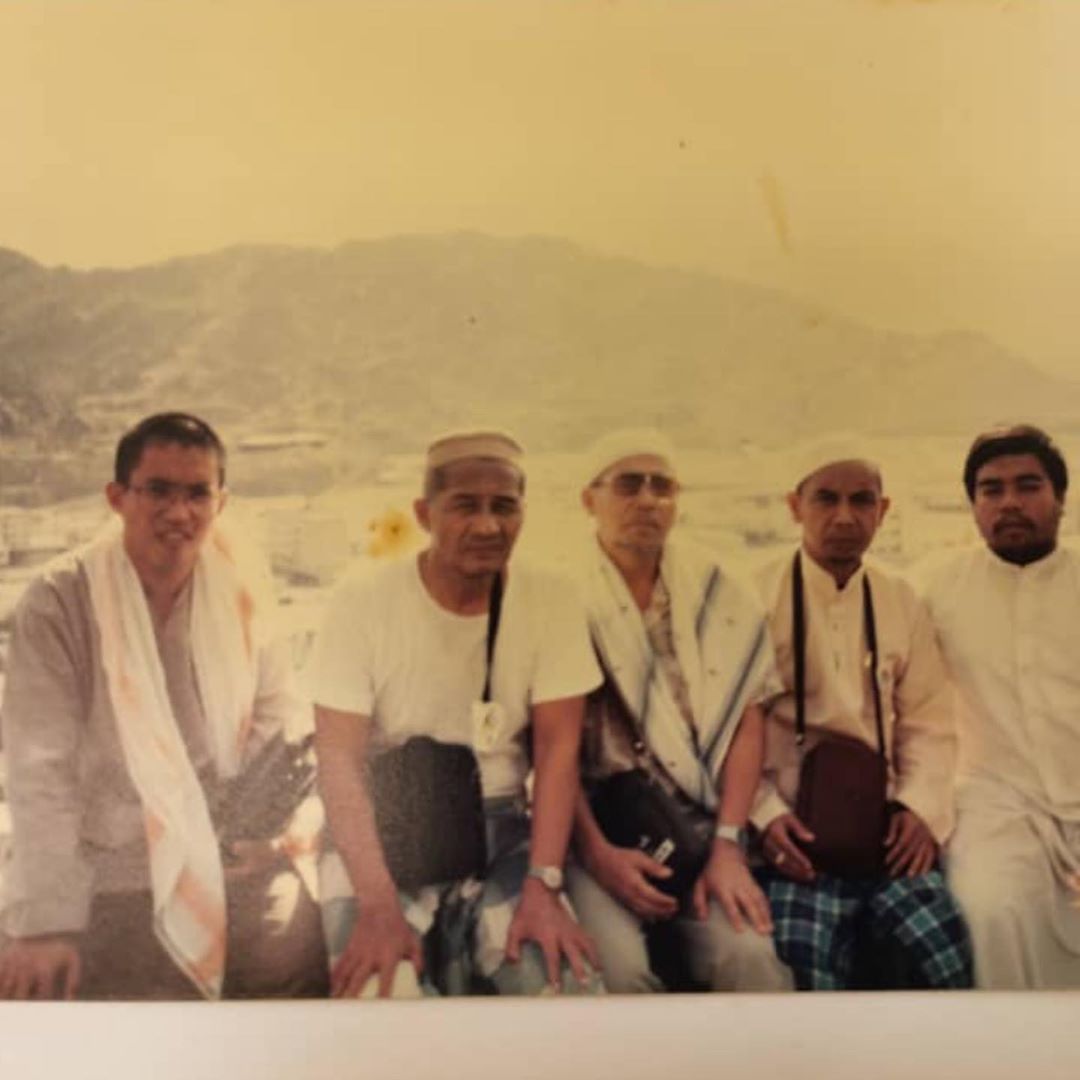 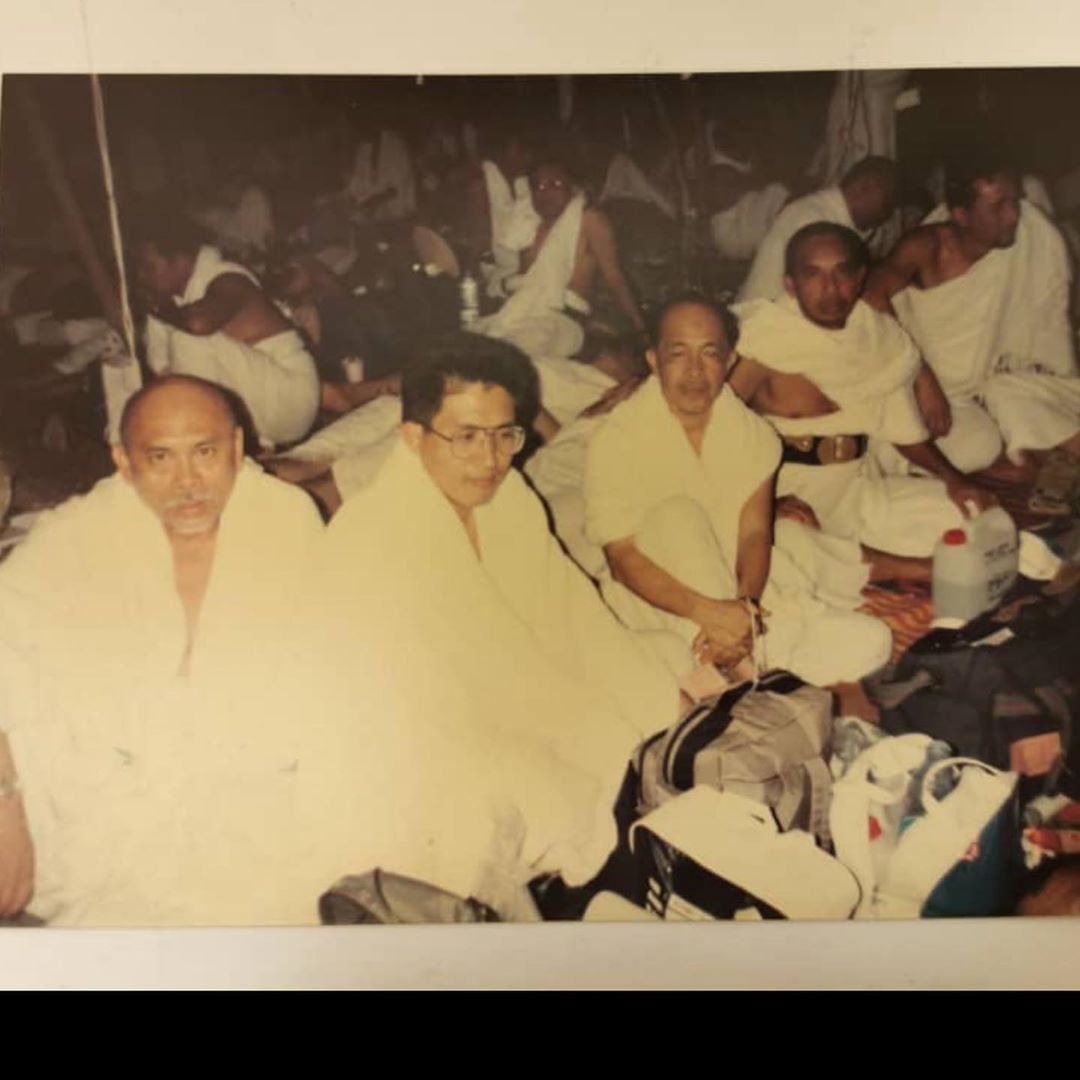 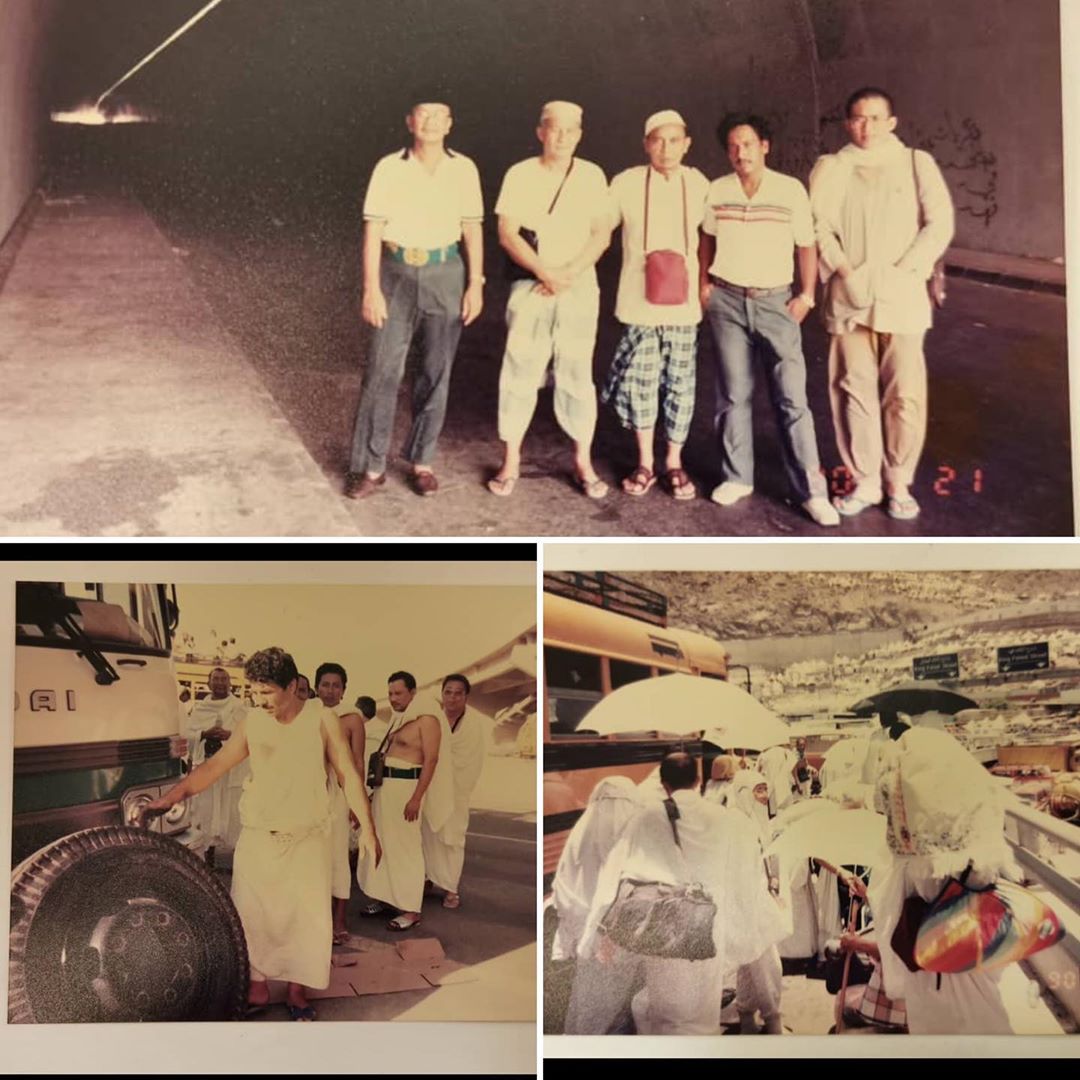 This year is particularly poignant to memorialize the 30th anniversary of my first Haj in 1990 (1380 Hijra). I was 29, still a bachelor, and was most of all a rather sudden Haj for me and the first time in the holy land, hence without the usual warm up trial run umrah that most go through. The circumstances were not so usual too … my late father had passed away 9 months prior in late 1989, and being the eldest son, the responsibility fell on me to bring my Mother 😬🙏🏽. Thankfully my late father had completed his Haj in the mid 70s, as a guest of the Saudi government. However, that special invitation was only for him. And so, it was written, and indeed it’s a big honor for me to bring my Mum to the holy land. Syukur.

The 1990 Haj is also remembered as the year of the Al Muassim tunnel tragedy in Mina when on 10 Zulhijjah itself, Raya Haji, more than 2,000 pilgrims died in their ihram in a stampede in the fated tunnel. At a time before mobile phones, internet or indeed air conditioning or toilets in buses , and in the July heat, traffic was extra heavy and our 11km or so journey from Arafah to Mina took something like 12 hours if I recall correctly. Our bus even broke down making us even slower than usual. We will never know if we had arrived earlier whether we would have been caught in the tragedy, but I have never forgotten the many lessons of that day. Most of all is the importance of patience and considering the hidden blessings in what may seem like setbacks and mishaps. Wallahu’alam. Special thanks to the Kg Tunku neighbors, friends of my late father, Hj Tifla, Hj Omar, Hj Wan Hussein, Hj Jamaluddin, Arwah Hj Roslan, Arwah Hj Baharom and their families who were such a great help.

Alhamdullilah, was able to return to the holy lands over the years (including two further Hajs in 2002 and 2018, both with Mas). But the first Haj is the first, and as I reflect, it was also a big inflection point : shortly after, in short order, I ceased to be a bachelor, became a father, started a new career in investment, and reignited lifelong learning. Syukur Alhamdullilah 🙏❤️🕋