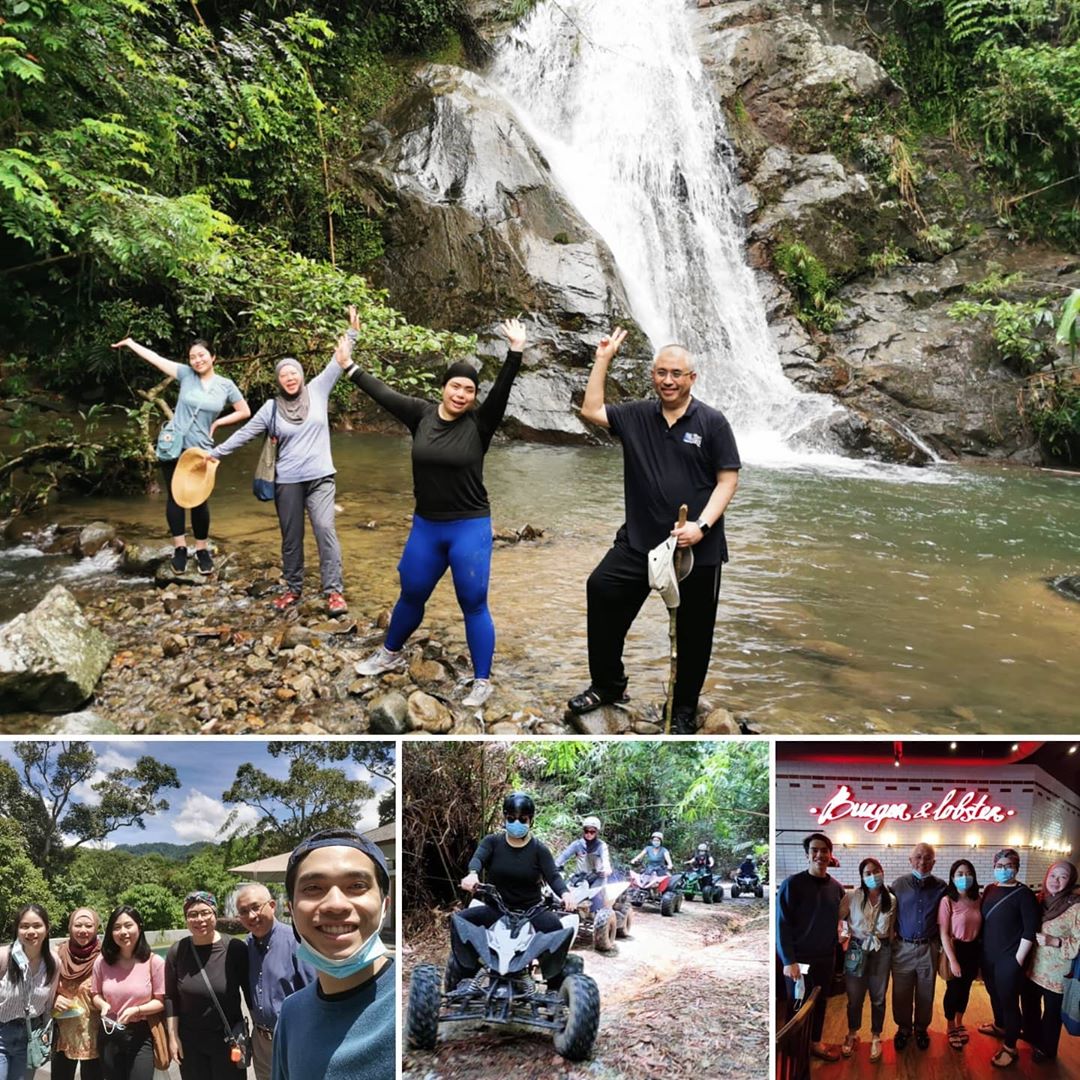 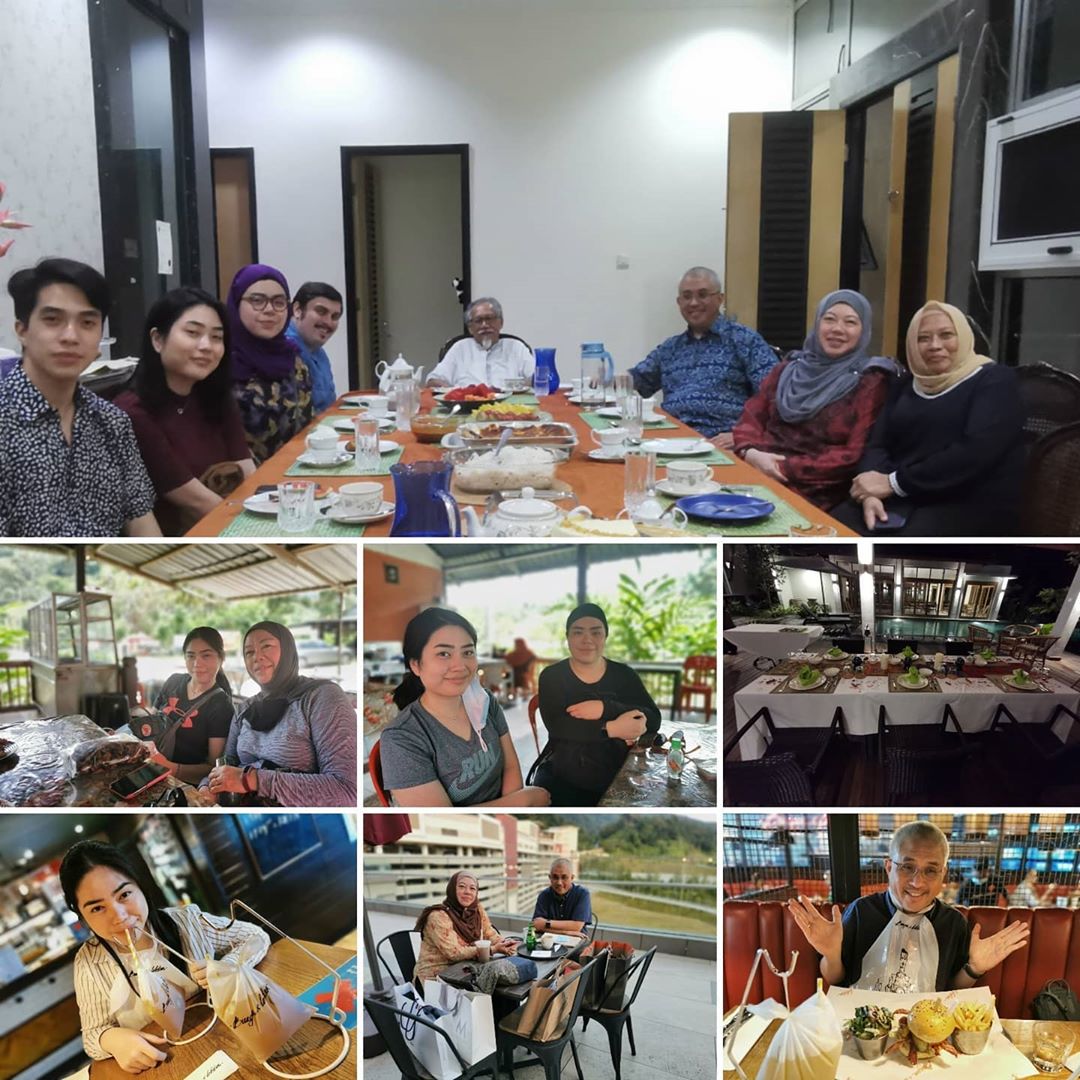 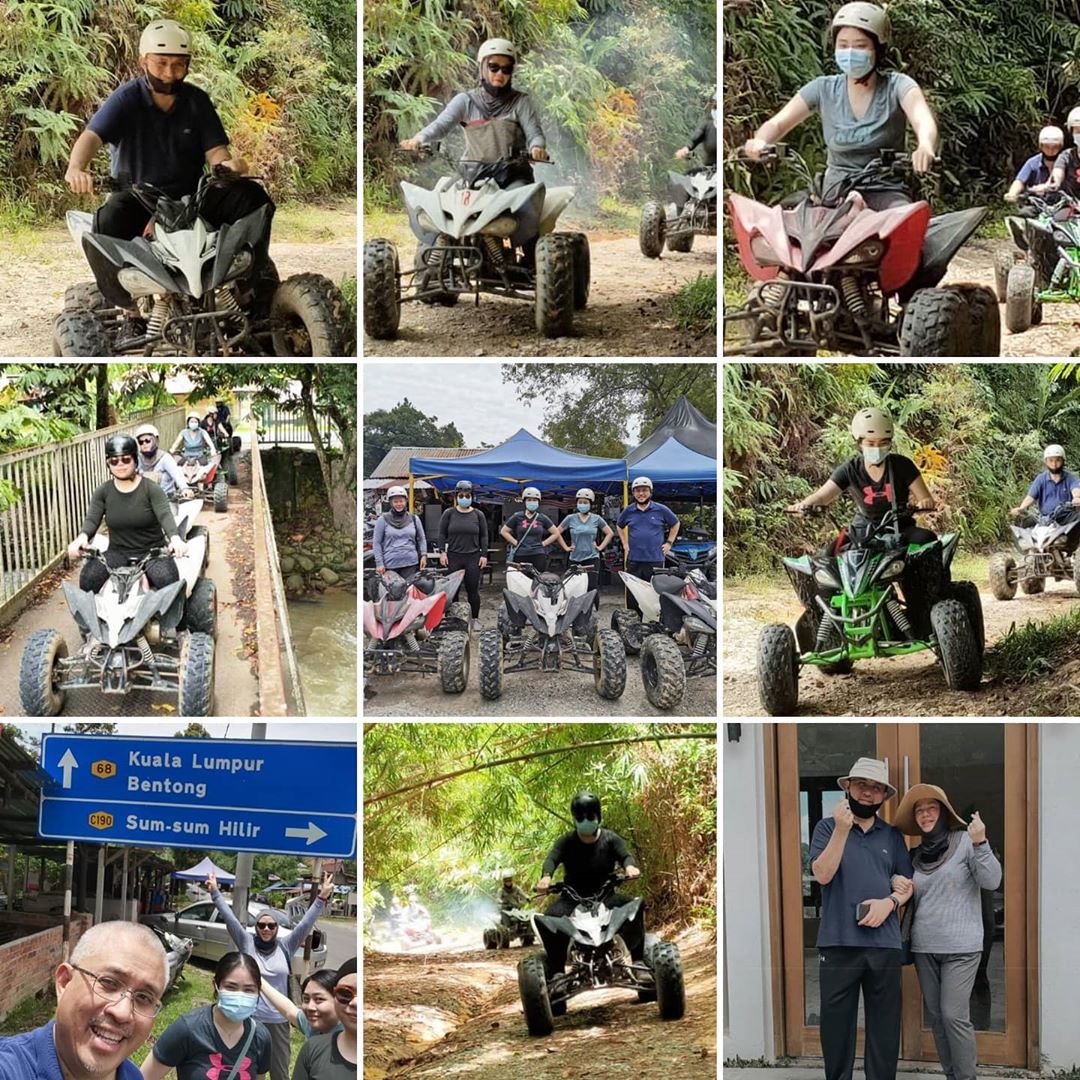 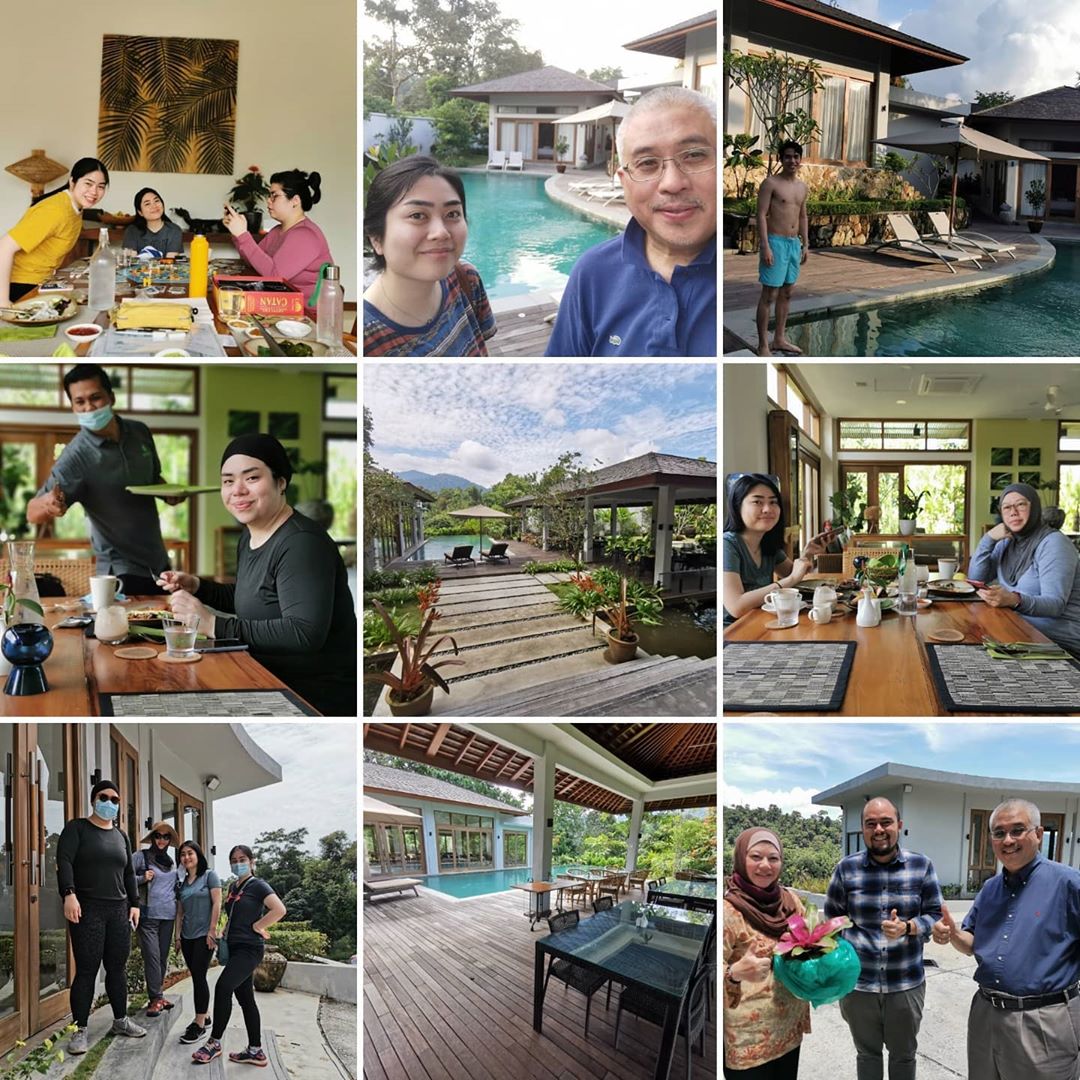 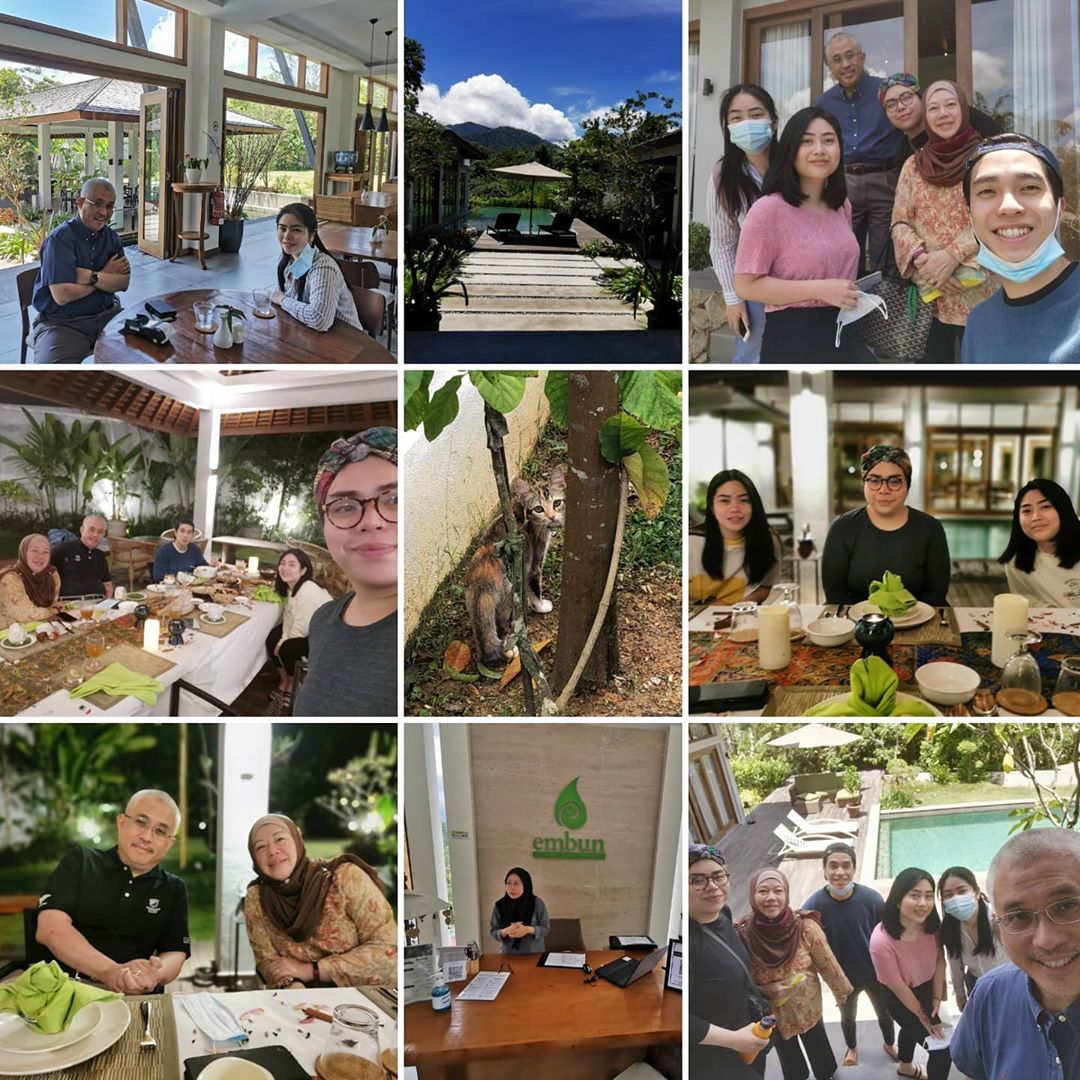 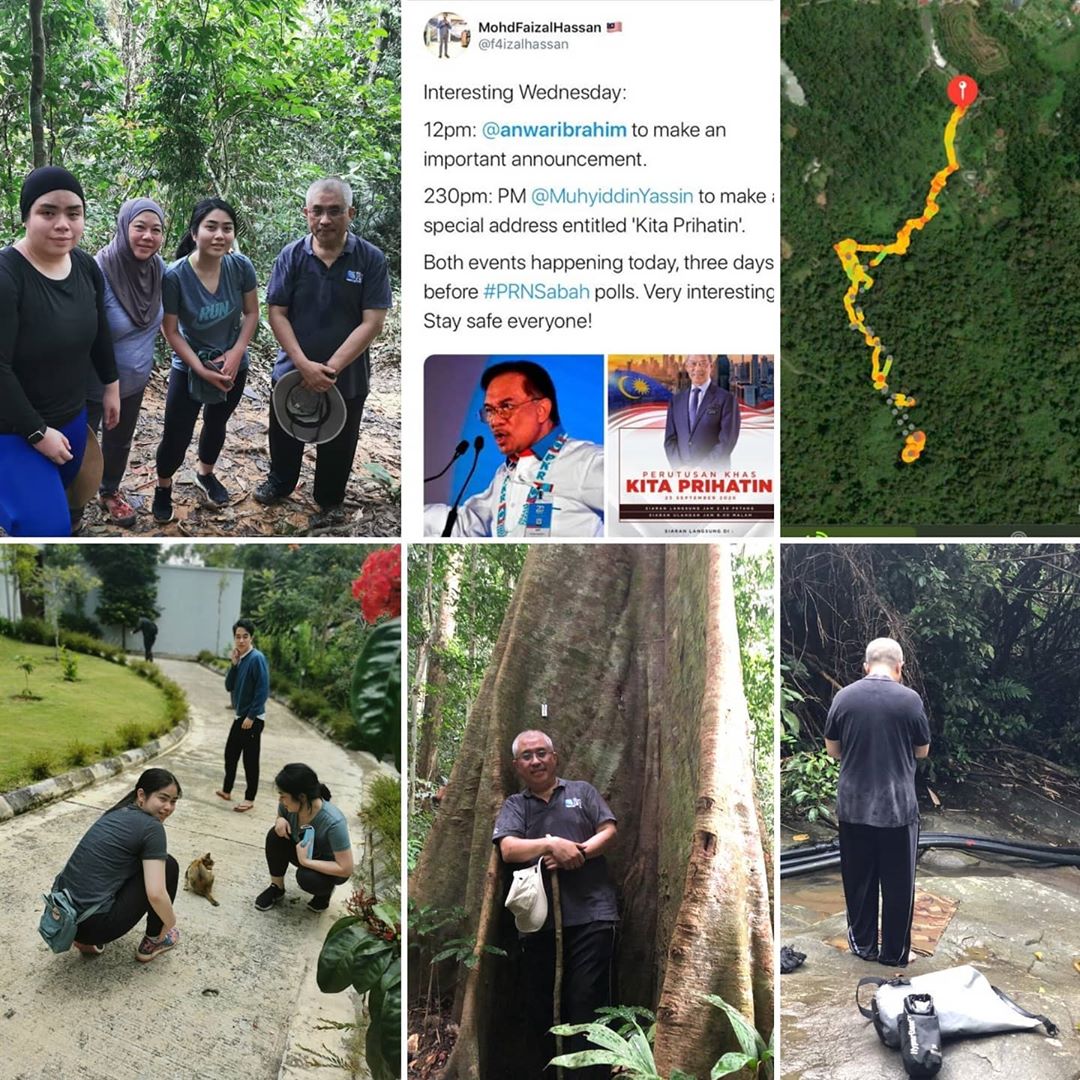 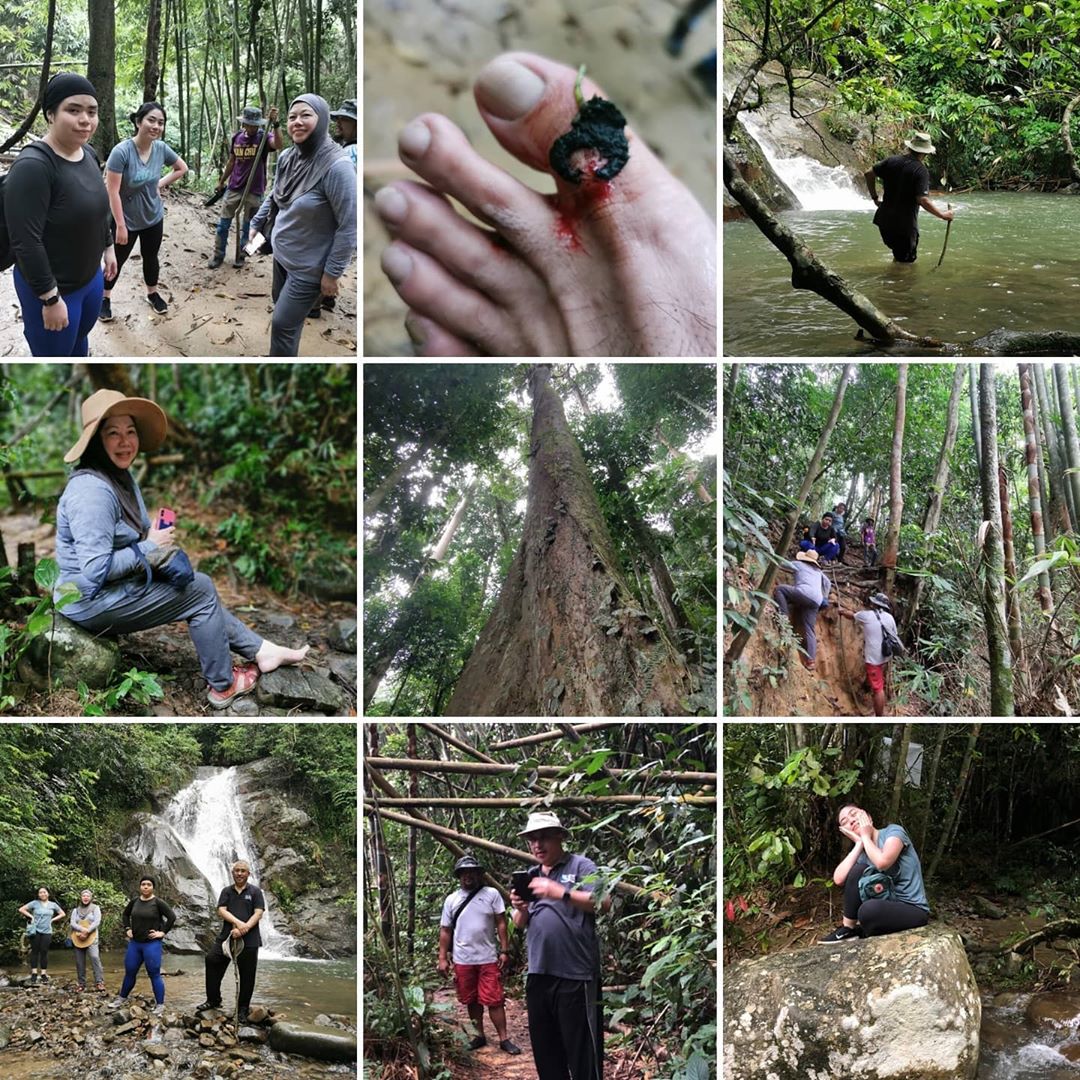 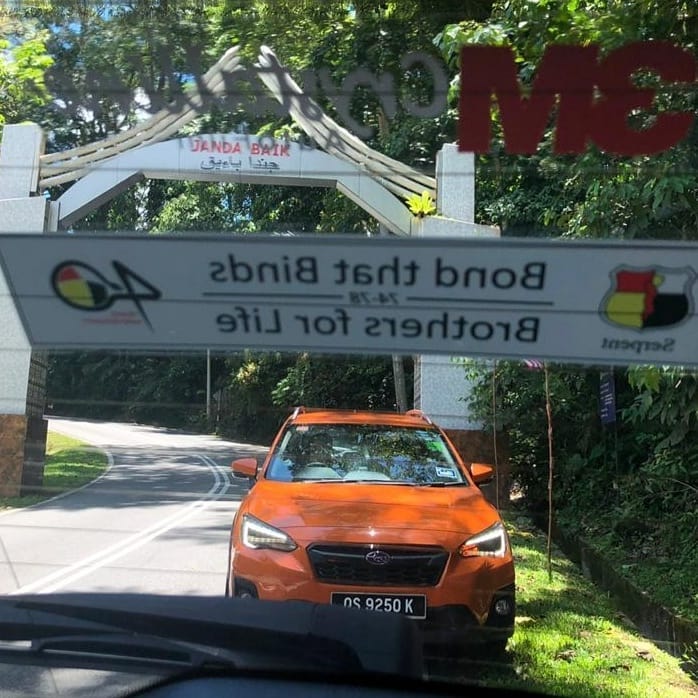 Alhamdullilah, a short and sweet family break… First time out for 6 months, and before Zayd goes back to the States and Ina starts a new journey InsyaAllah.

Janda Baik is so near (can’t solat Jamak and Qasar) but yet a world away. Embun Villas is a superb hideaway, this not so Rambo family enjoyed our little hiking and ATV adventures, and we were treated to a memorable dinner by Dato Karl and Kak Rod at their home.

Dato Karl, the scientist-entrepreneur is my super senior at both MCKK and LLN, and fellow MCKKK board of governor. I call him the de facto “Lord Mayor of Janda Baik”. Their annual Raya open house is attended by some 2,000 guests, practically everyone in the kampung and some 35 kambing di panggang!. Over the huge spread that Kak Rod laid out, Karl quite matter of factly informed us of how his family moved in about 15 years ago. Then how they evolved into somewhat accidental environmental activists defending this pristine little ecological gem from all manner of threats and also supporting the community especially through its school and tuition schemes. Typical of Karl and Kak Rod. Inspirational.

Apart from lazing around and precious family time and an hour of ATV trekking, the other highlight of our break was a two hour jungle hike through the forest reserve to the 7-tier Ulu Tampik falls. A fierce thunderstorm somehow passed us by, under the canopy of the big trees, several falls and lots of pacat and lintah later we were tired but fulfilled. A balm from the lockdown, so nice to see and feel green, the earth and pristine mountain water that you can drink. We did it one afternoon as news broke out of more machinations and shenanigans in that other jungle in the lowlands… There were many frogs and leeches up in our jungle too , but much more natural and proper than the ones below! 🤦🏽‍♂️😬🐸

Ended our 4 day, 3 night break with lunch at Burger & Lobster at nearby Genting Highlands, followed by some retail therapy at the factory outlet. Syukur alhamdullilah, tired now, but recharged 😴😍🙏🏼