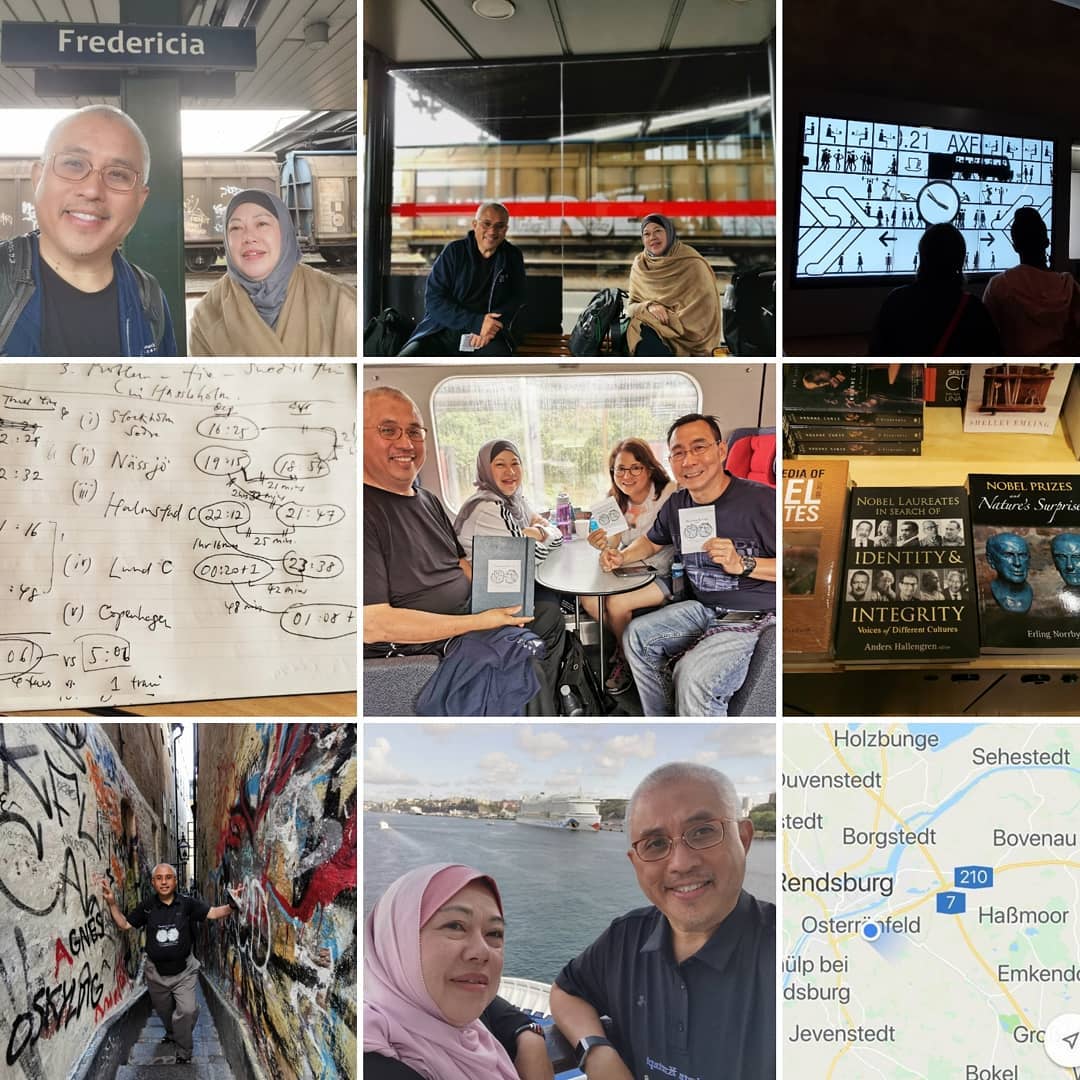 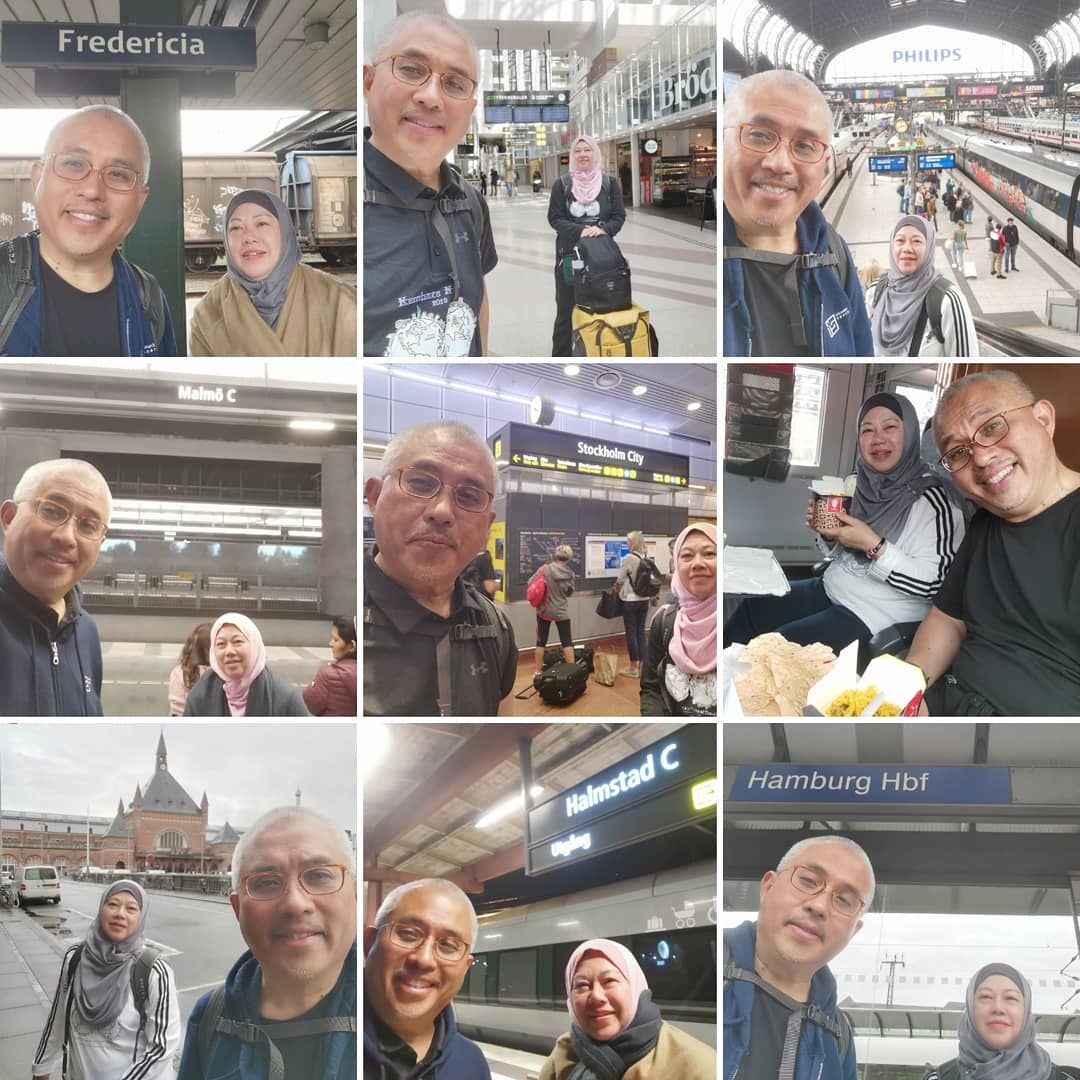 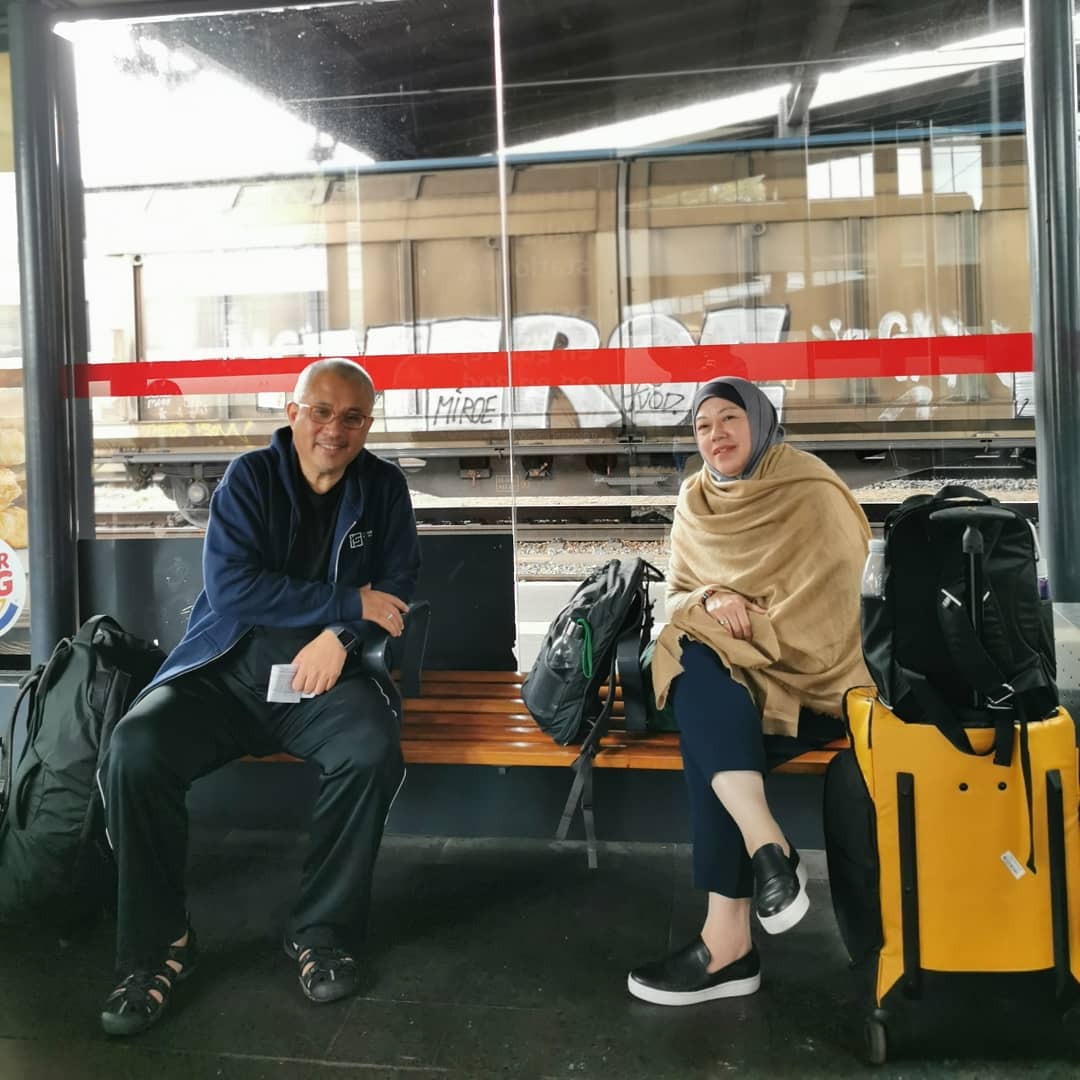 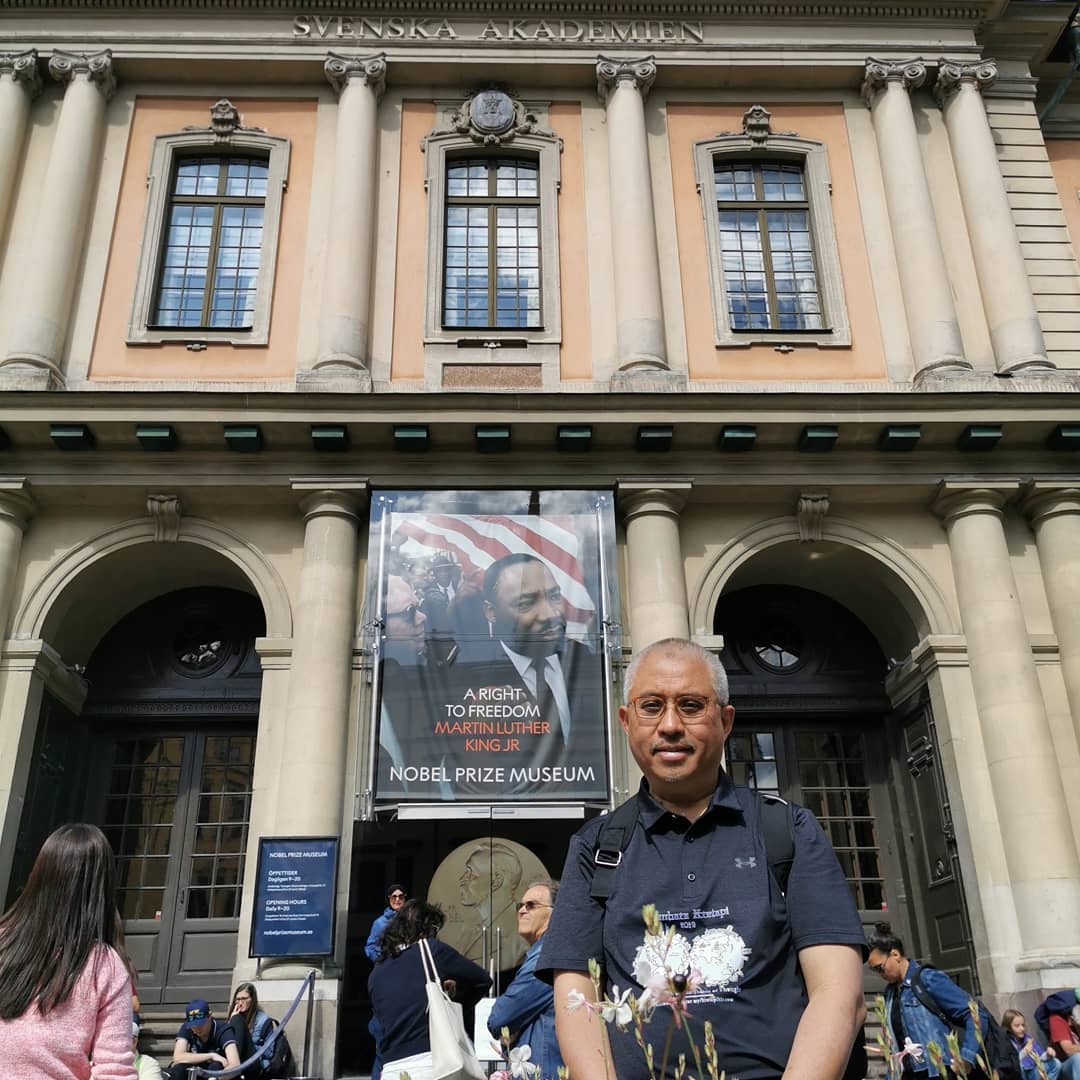 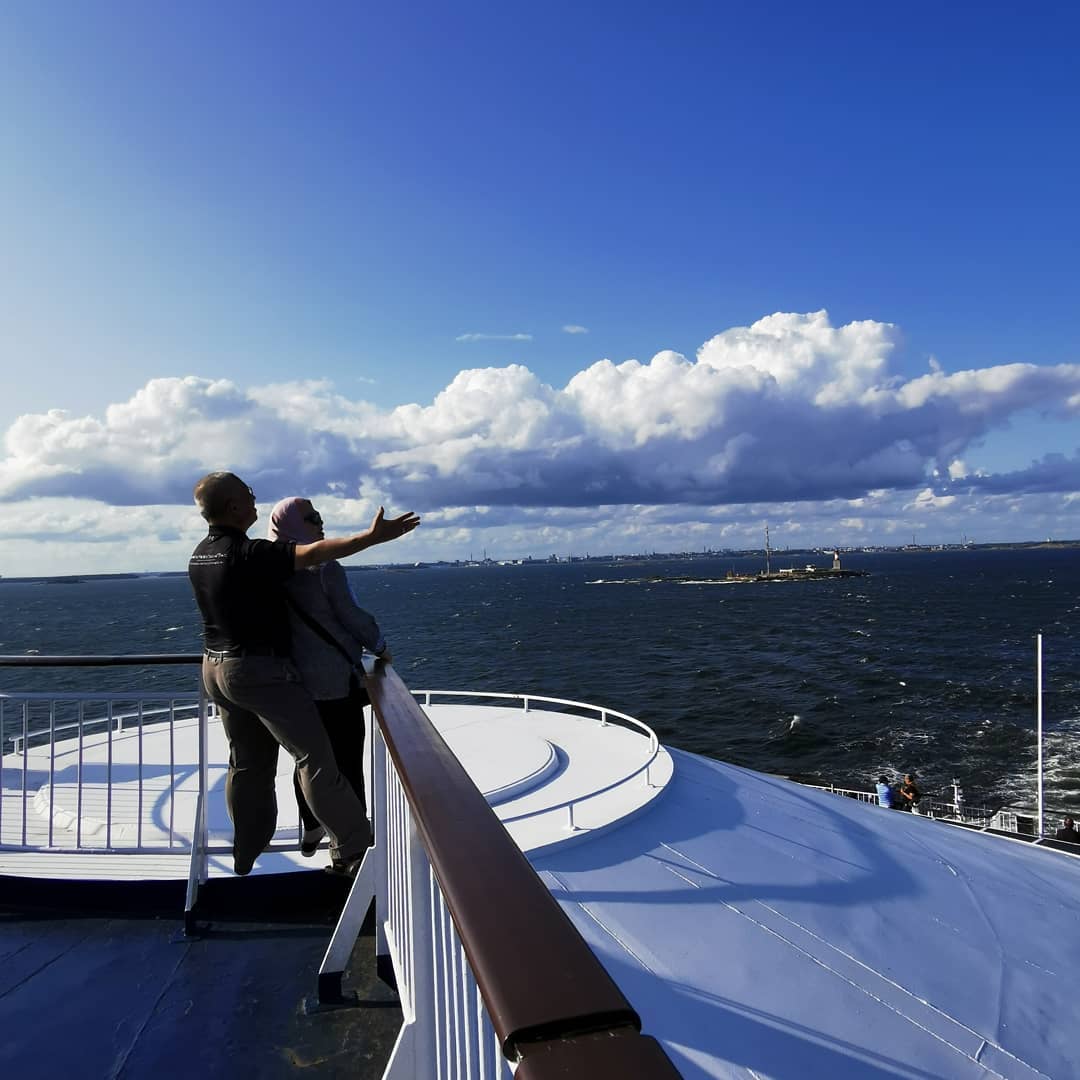 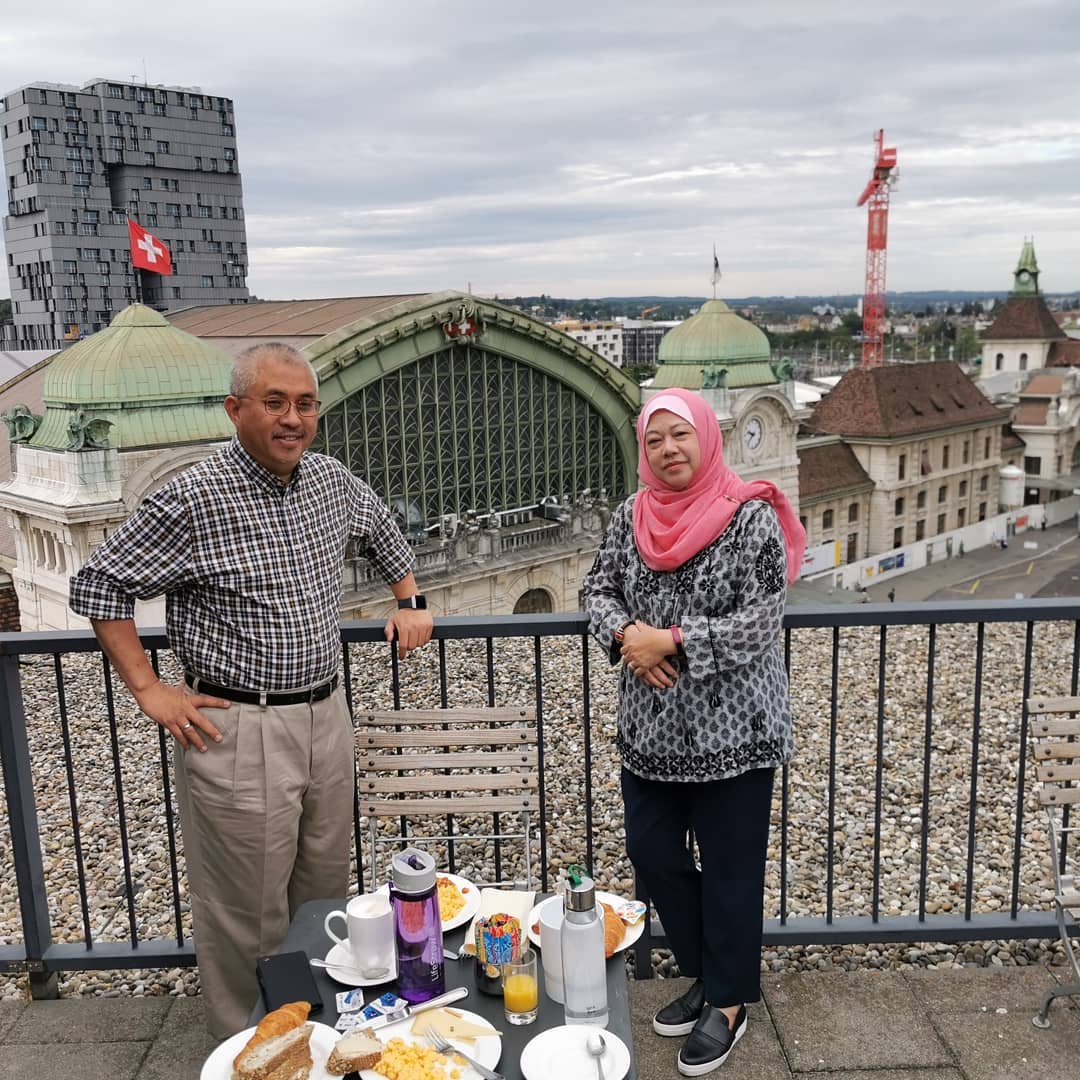 Helsinki to Basel in 55 hours, via Stockholm, Copenhagen and Germany in 9 trains and a ferry. Days 32 to 34 of KK 2019. Had to get to Switzerland and then Venice by day 35 to catch the Swiss alpine trains and then the Orient Express. The funny no visa by train rule in Belarus meant fashioning a northern arc through Scandinavia and then cutting through Germany to Basel.

A long way round, it had its silver lining : seeing Helsinki, a breezy 17 hour ferry from Helsinki to Stockholm with their stunning archipelagos, a 6 hour transit in Stockhom that gave just enough time for a stroll in the Old Town and a visit to the Nobel Prize Museum. Overnight in Copenhagen, then zipping through Germany from Hamburg, through the Ruhr Valley into Mannheim and over the Swiss border to Basel.

The perfect Stockholm day was supposed to end with a slick 5 hour direct train to Copenhagen. As all travellers know, thats when Murphy or whatever its Swedish equivalent strikes: a 9 hour misadventure instead, 4 trains zigzaging on regional tracks, as fire raged in the appropriately named town of Hasselholm. Ironic that for the preceding 32 days accross rough terrain in Asia, Siberia and Russia, we had zero disruption; all trains left on time and on day 33 in the developed world… we had our 1st day of delays and disruption! The 2nd irony was it also took day 33 for the first close encounter of the rude and unpleasant kind after I told off a loud young Muslim Somalian sister on her phone to respect the quiet zone of the Swedish train;… she just grew louder complete with the requisite four letter words! 😂😭 Oh well, there we go, a turbulent upside down world in microcosm in a Swedish rail carriage where 3rd world trains are on time (as Swedish trains fail) and Somalian sisters curse (while Asian and Russian gangsta types behave well!)… Cue thoughts about the travails of rail privatisation (Sweden went private while the ever efficient Deutsche Bahn and Swiss SBB remain firmly state owned), the pink health of German industry and difficulties of immigration and integration for the EU. Still, it wasn’t too bad is it, rich world problems mostly! Alhamdullilah. #kretapikir 🙏🚂🗝️