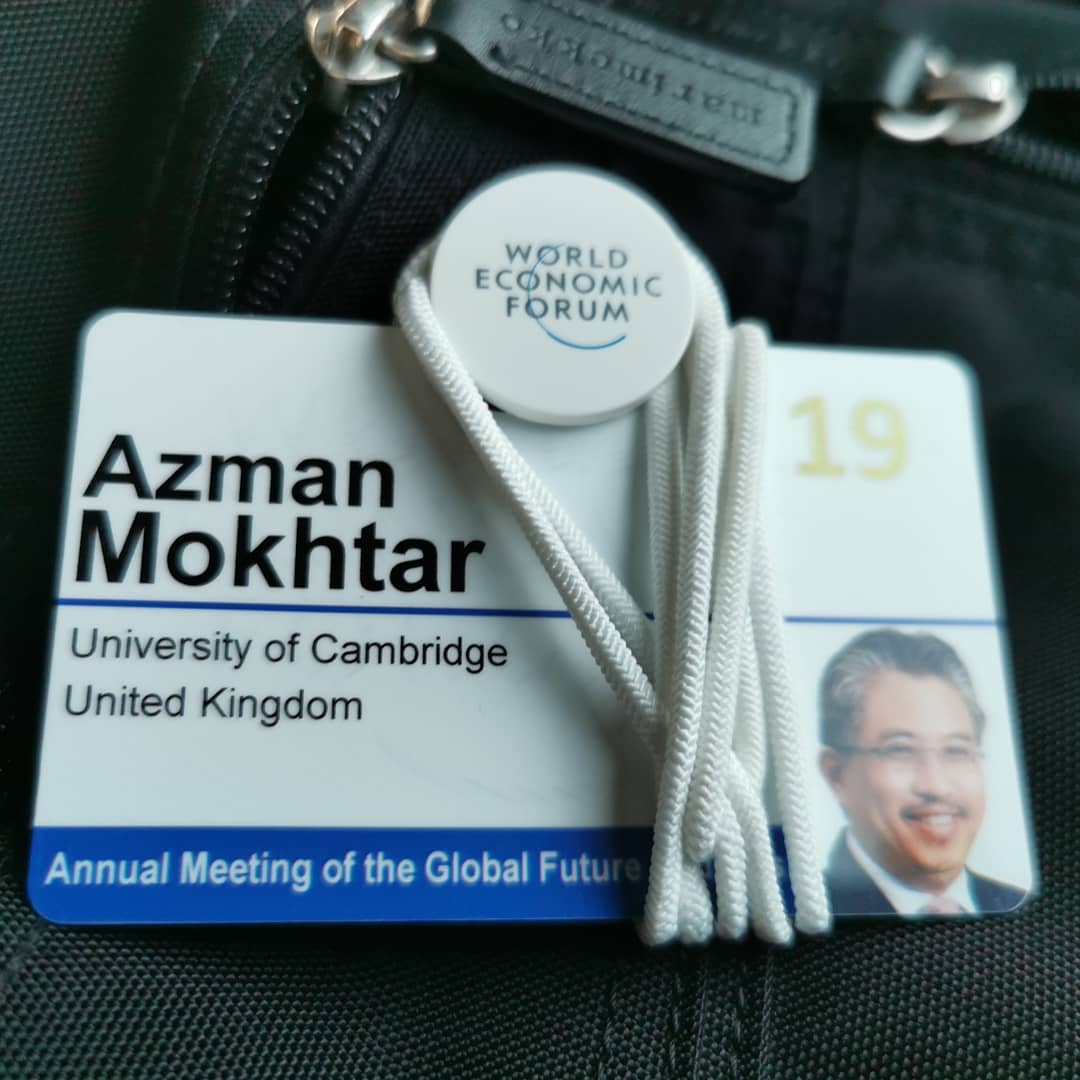 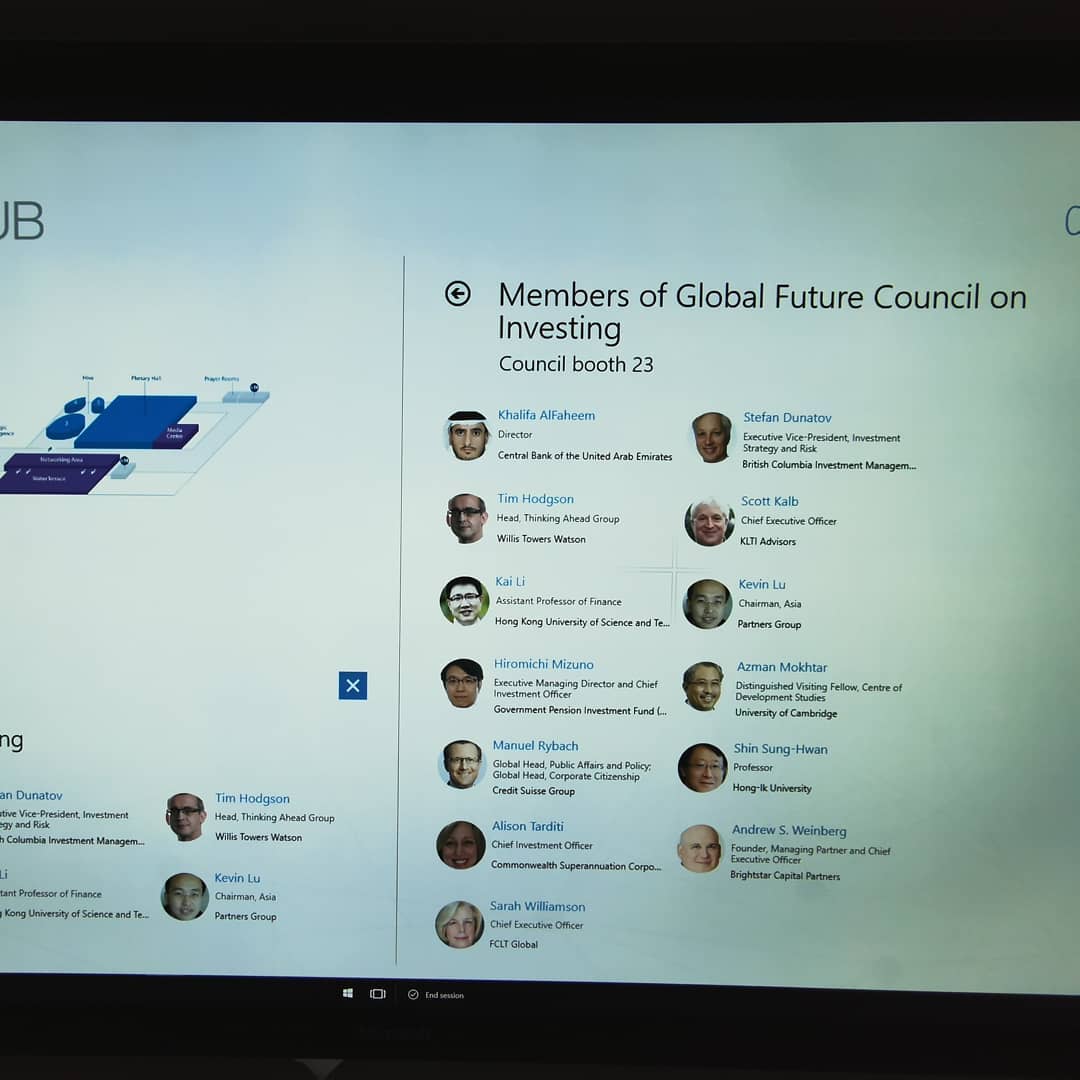 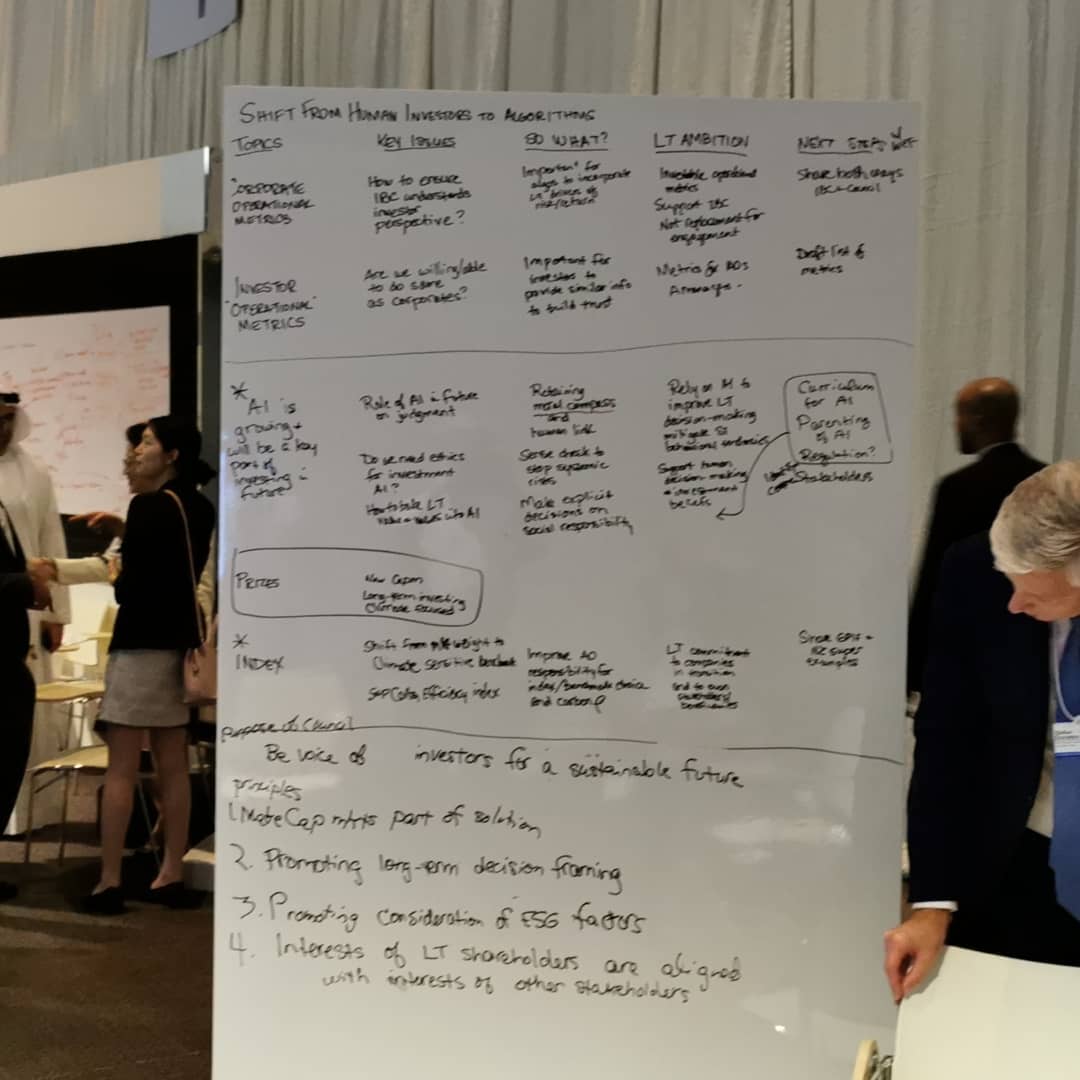 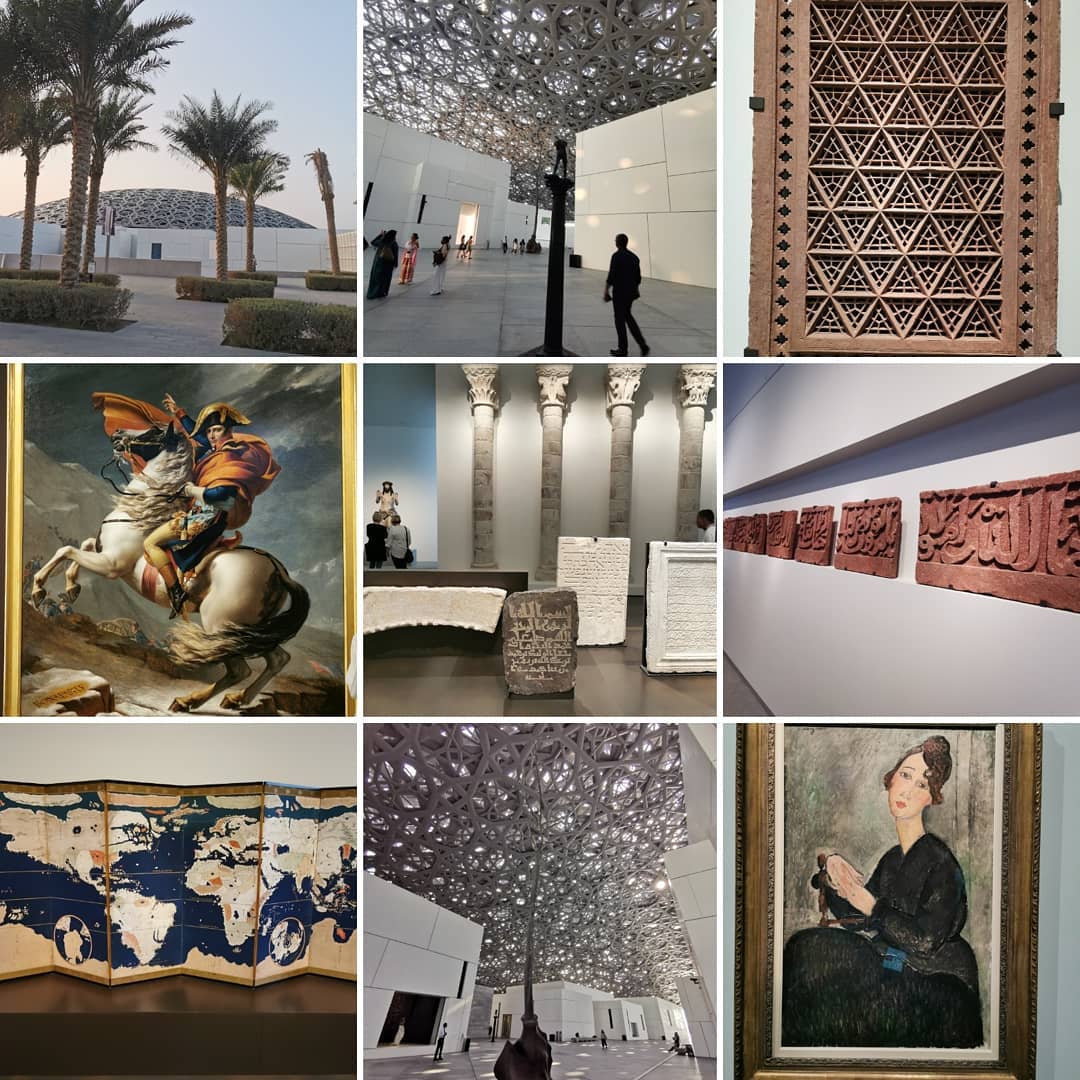 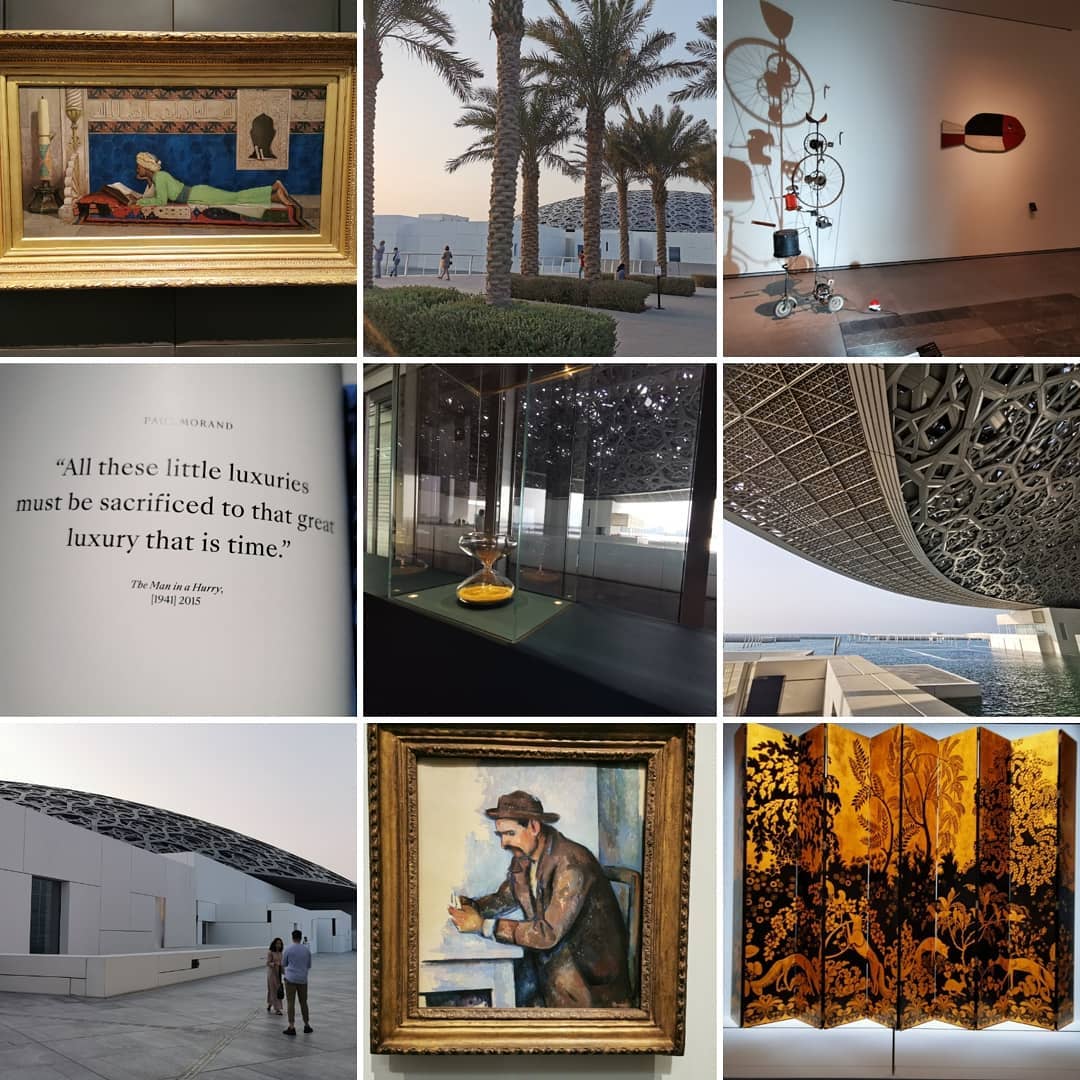 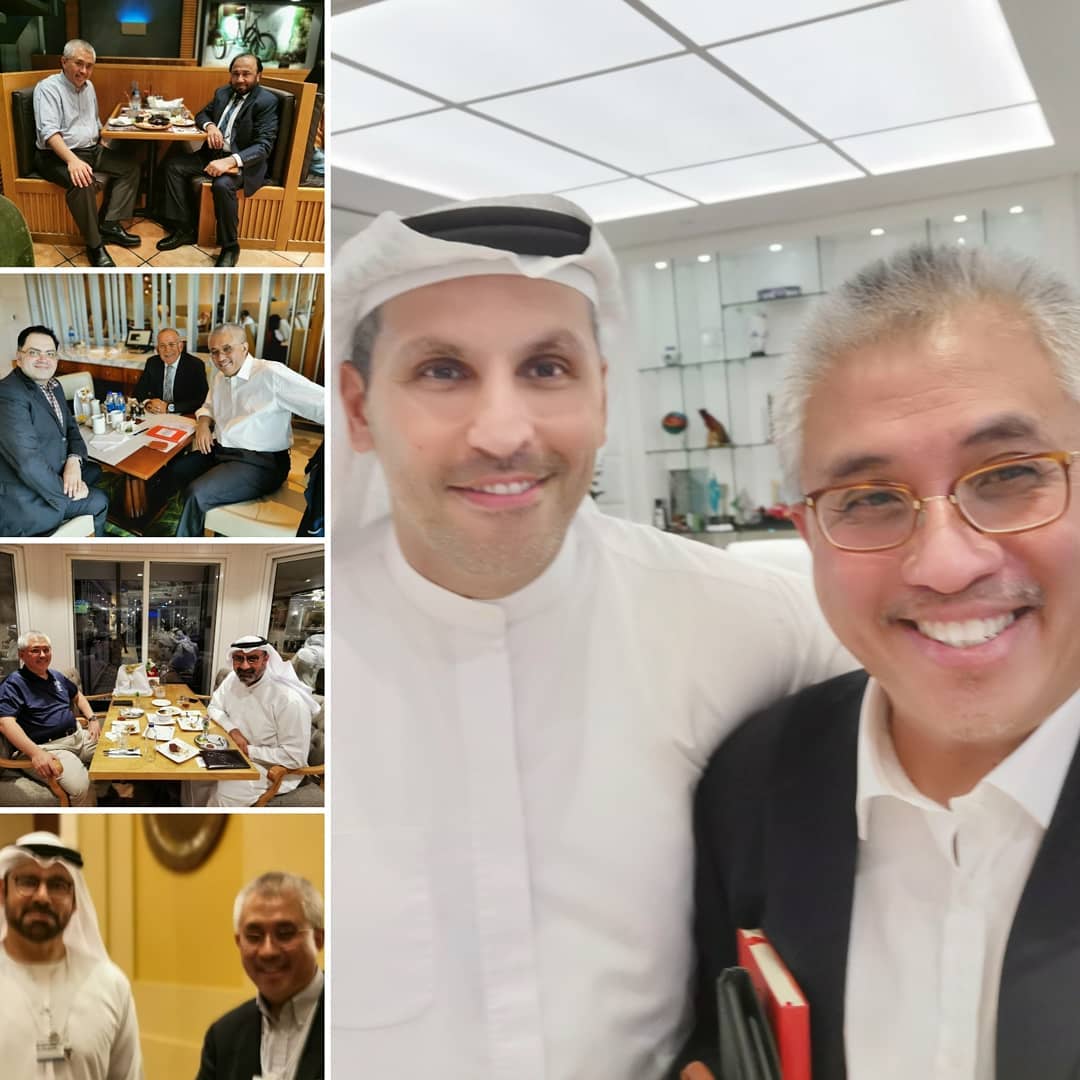 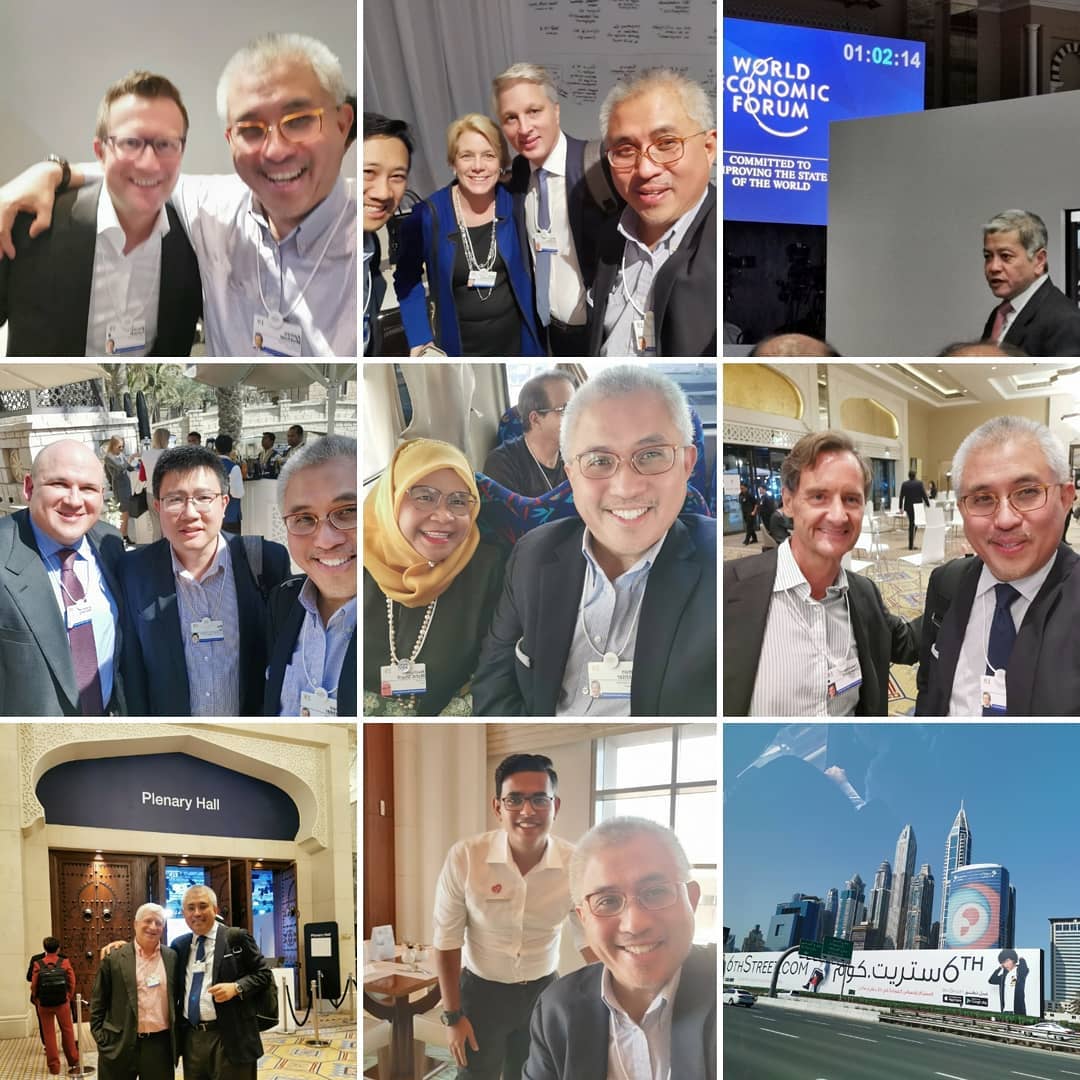 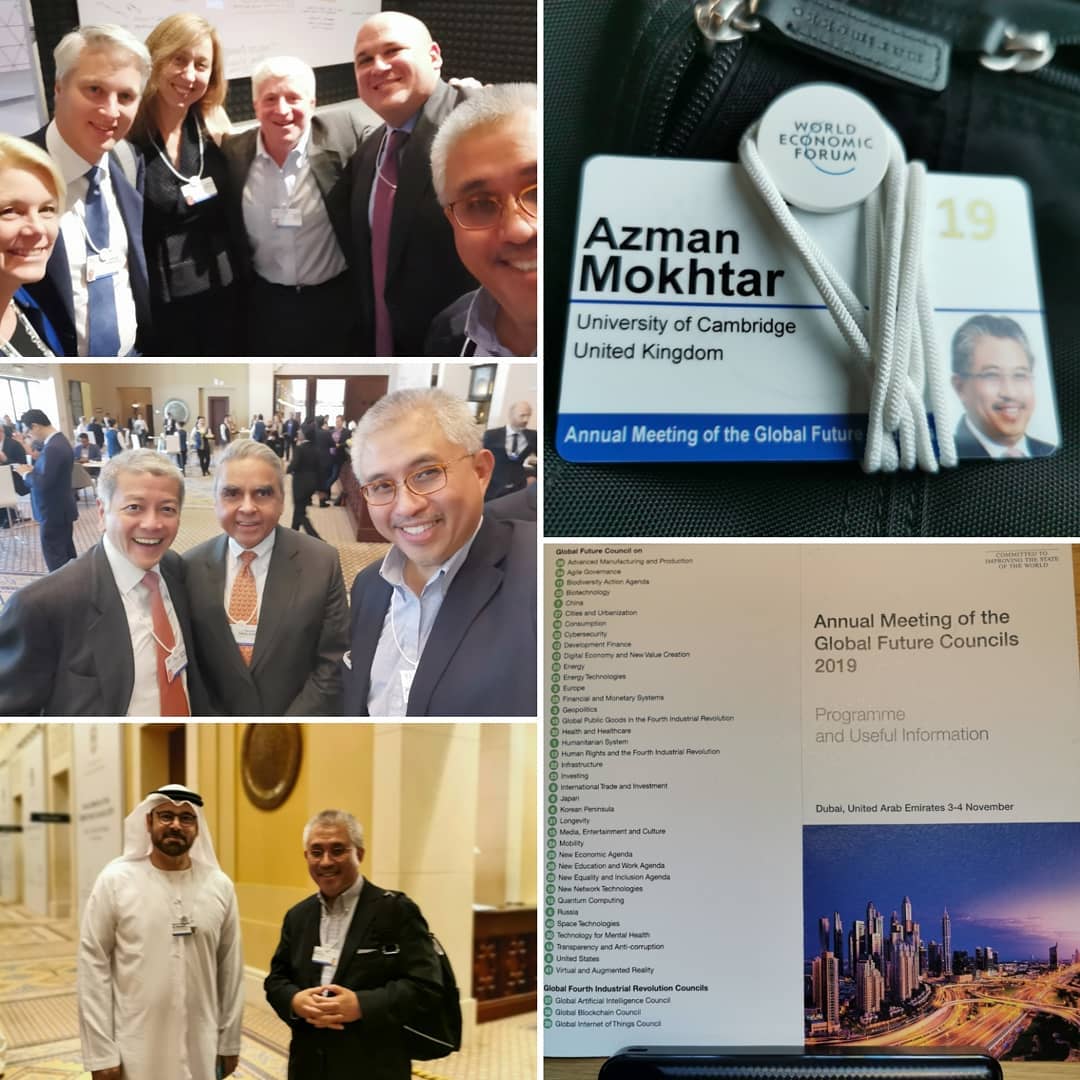 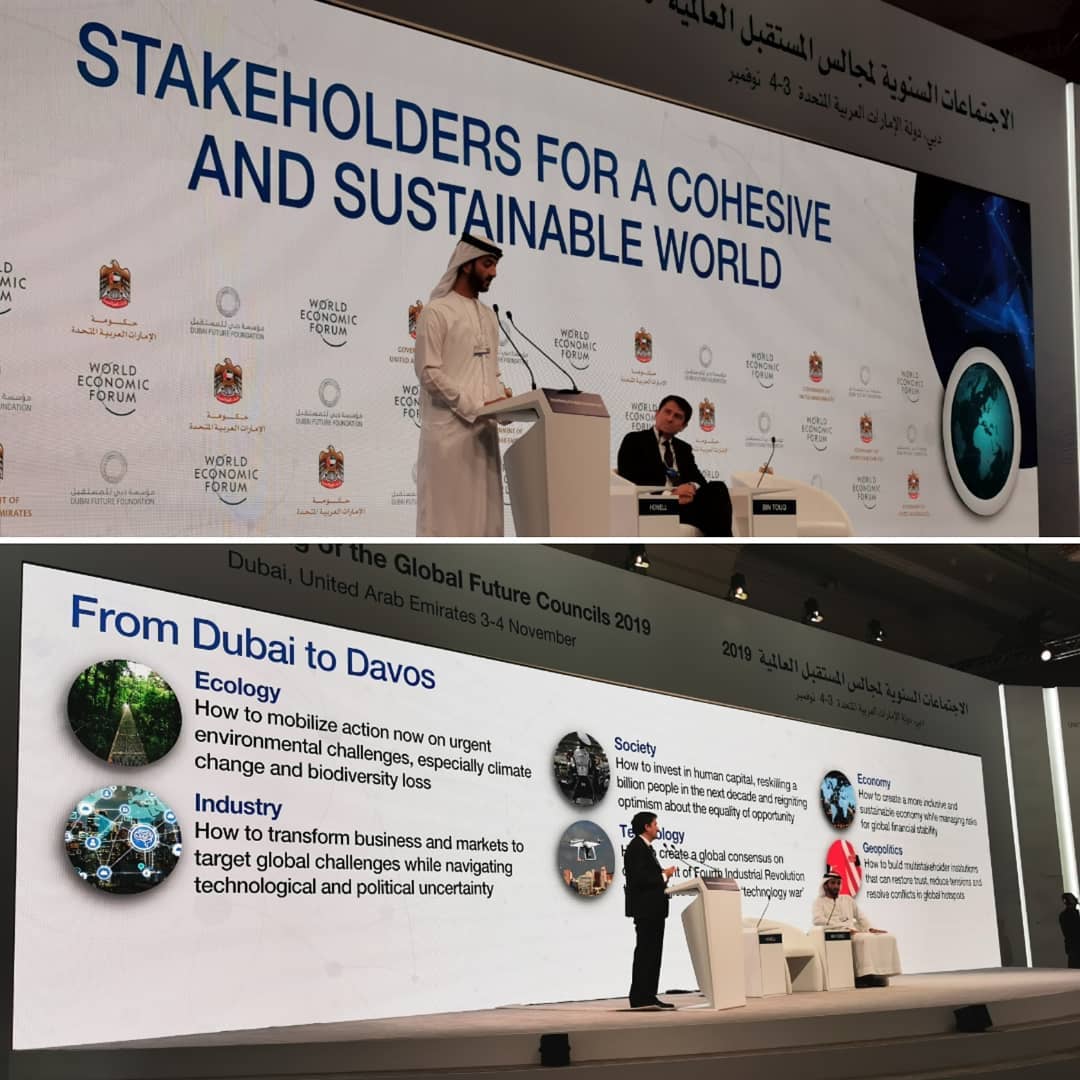 Great chance to catch up with many old and new friends at the forum and also others in Dubai and Abu Dhabi. Also a quick sneak to catch the treasures at the Louvre Abu Dhabi.

Its also the meeting that helps to shape the agenda of the annual meeting in Davos, less than three months later. Honored to be on the GFC for Investing. Capital is viewed with much suspicion currently in not doing enough or indeed doing harm to some of the greatest problems of the global commons – notably the climate crisis and rising inequality.

Our group believes, on the contrary, it can and should be part of the solution. Awareness has risen multifold at the macro and micro economic levels as evidenced by the focus on the UN’s SDGs and Business Round Table’s recent pronouncement that businesses are here to serve a stakeholder economy after all (reversing some 40 years of shareholder primacy). Still, much to be done to turn better awareness to real and meaningful action. Finance need to return to serve the Real Economy that in turn serves Society at large. Challenge for all theorists and practitioners is the collective action to make it happen. InsyaAllah. 🙏⚖️🌍 #zikirpikir