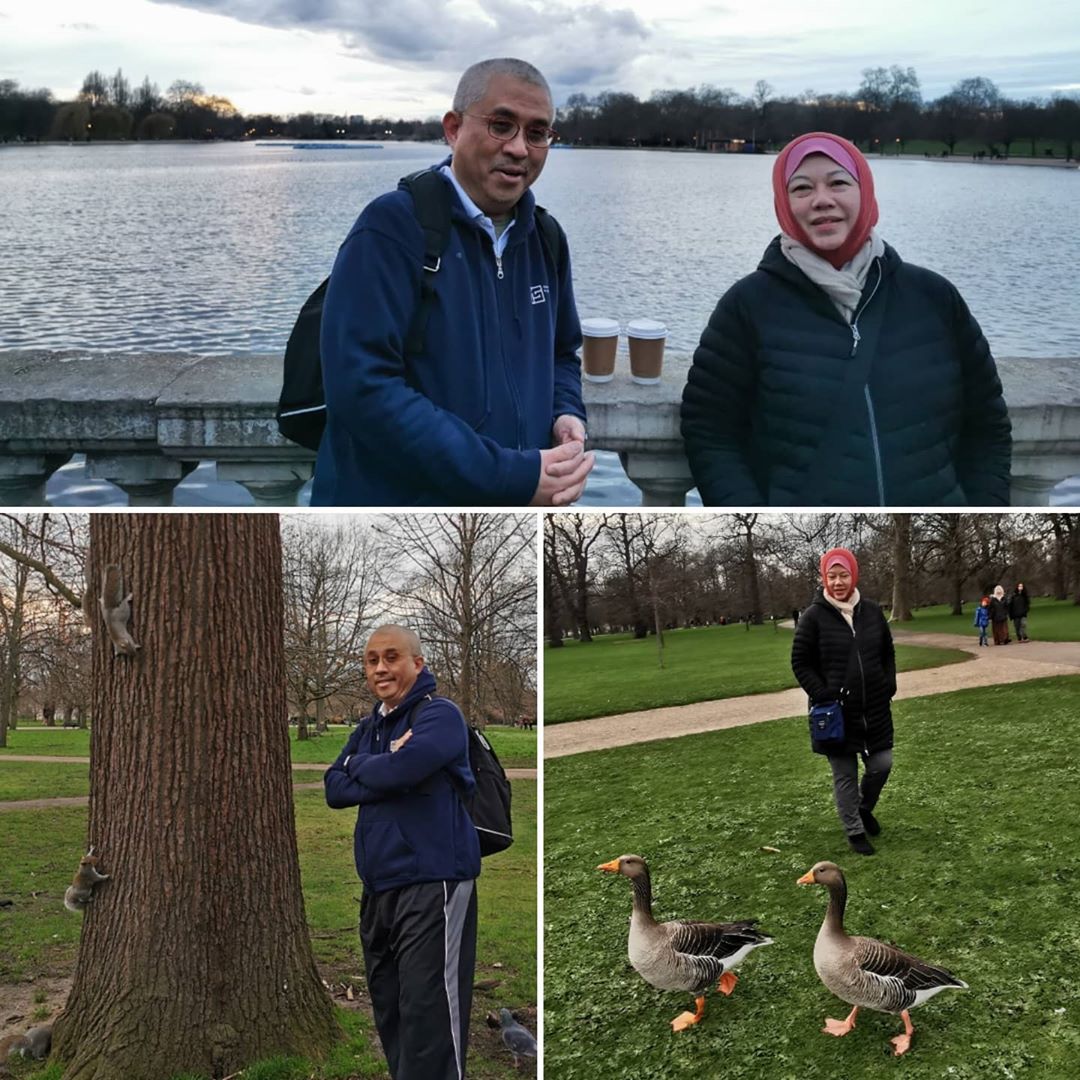 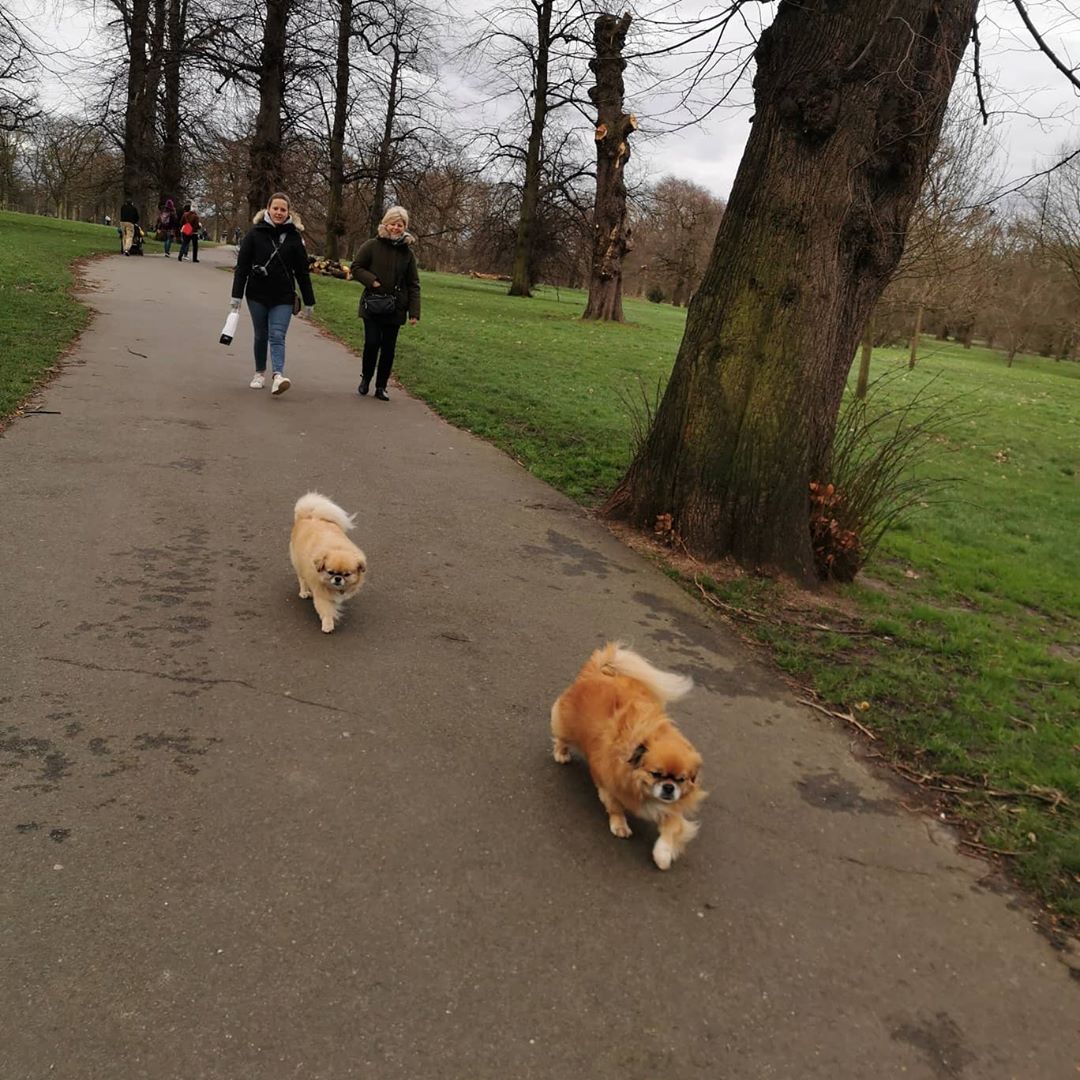 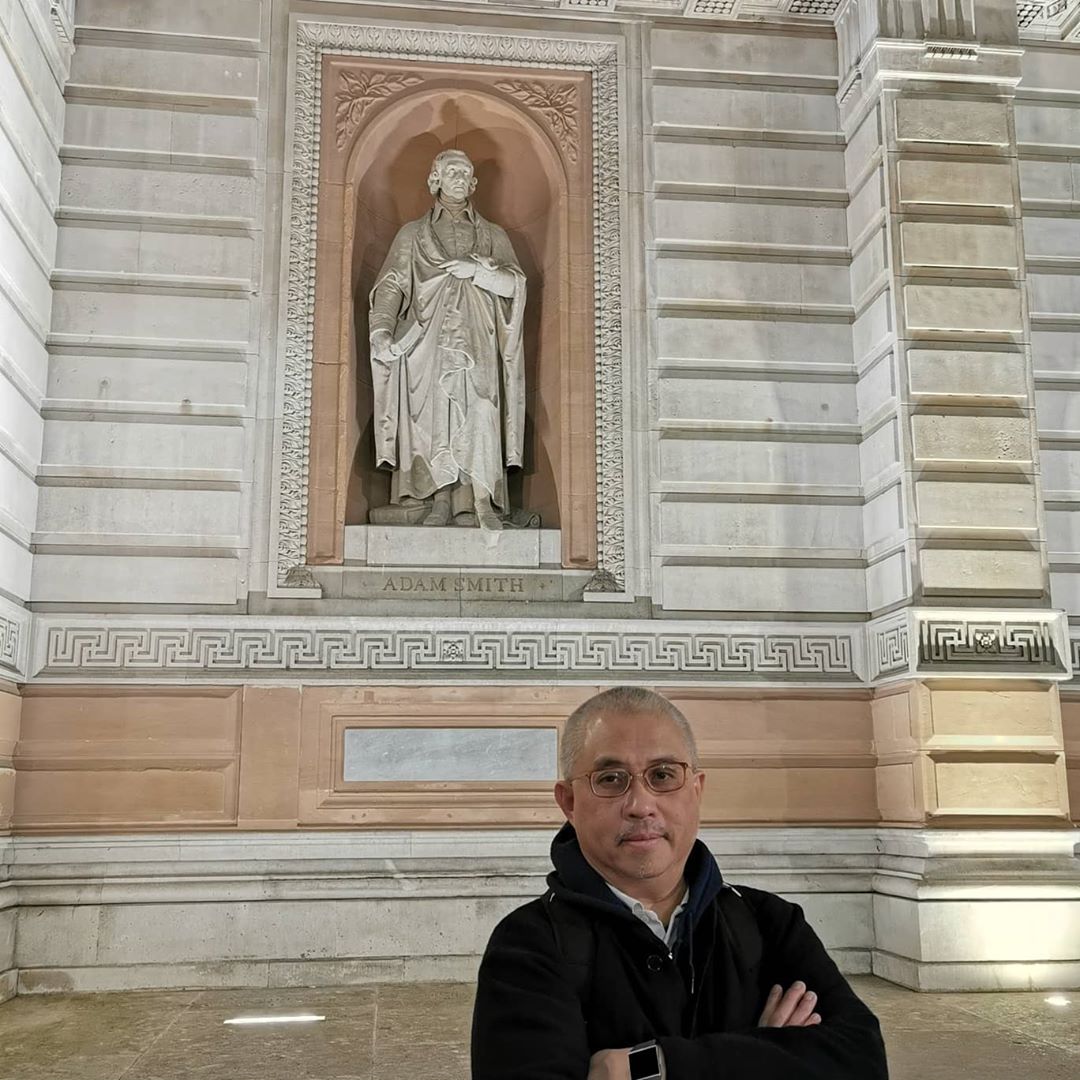 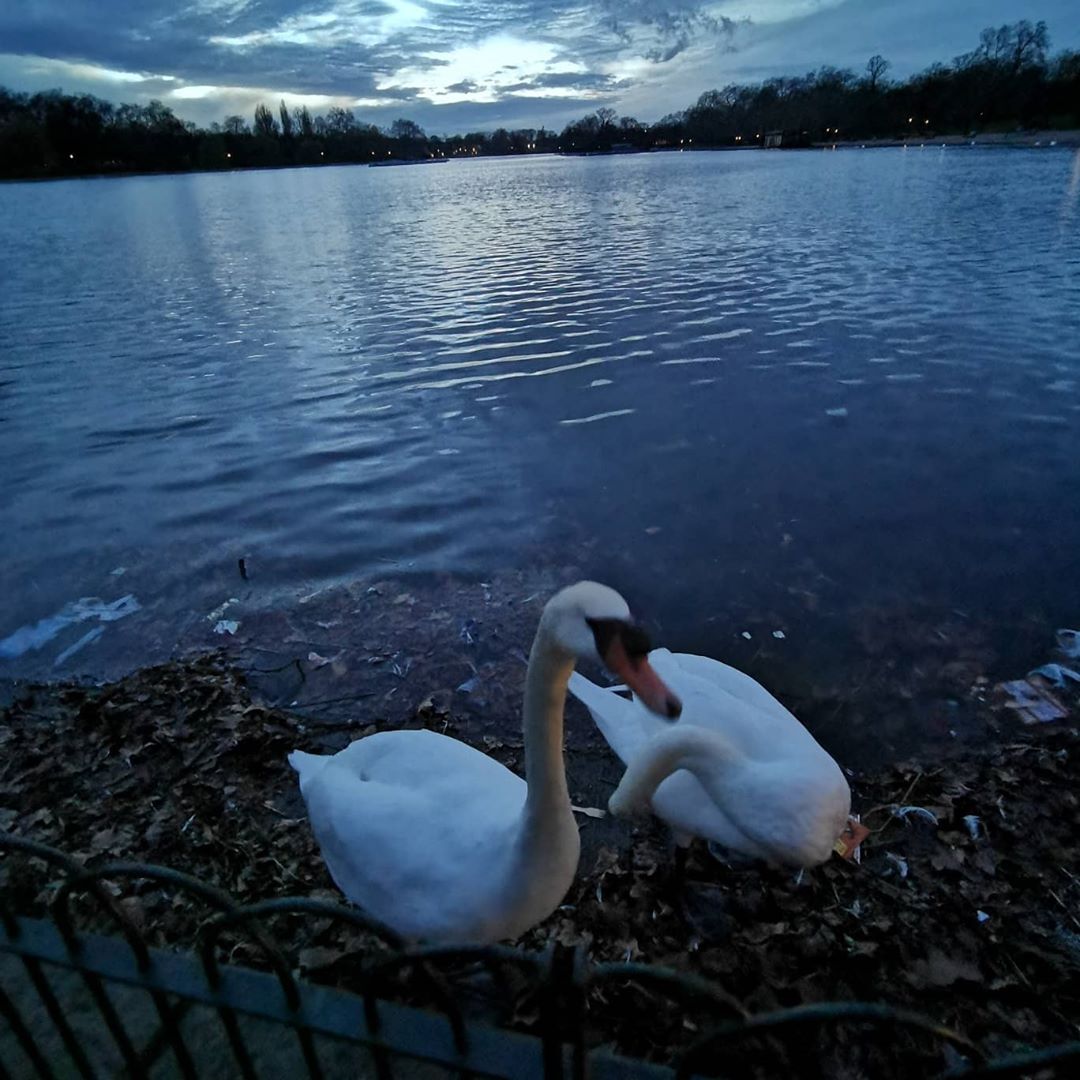 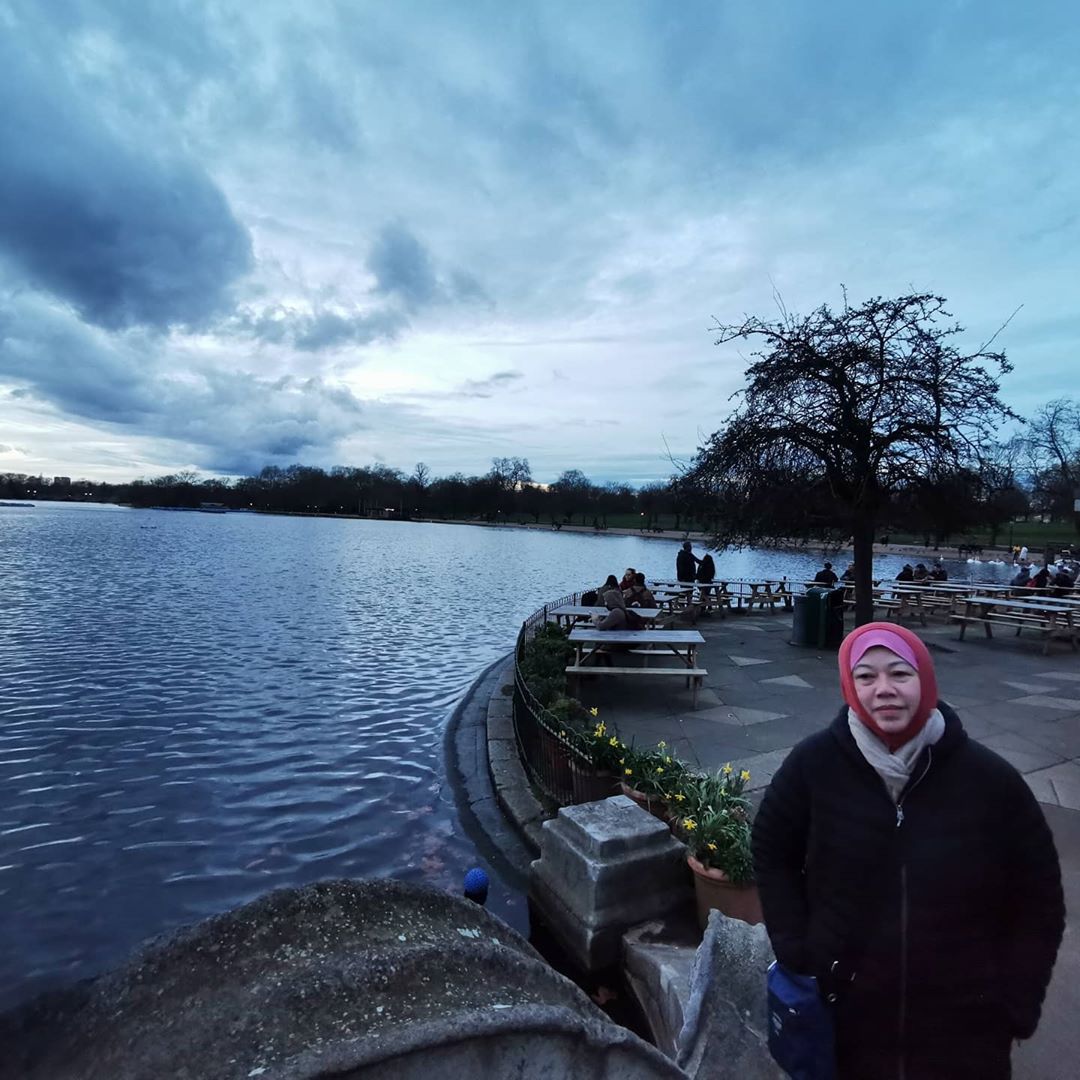 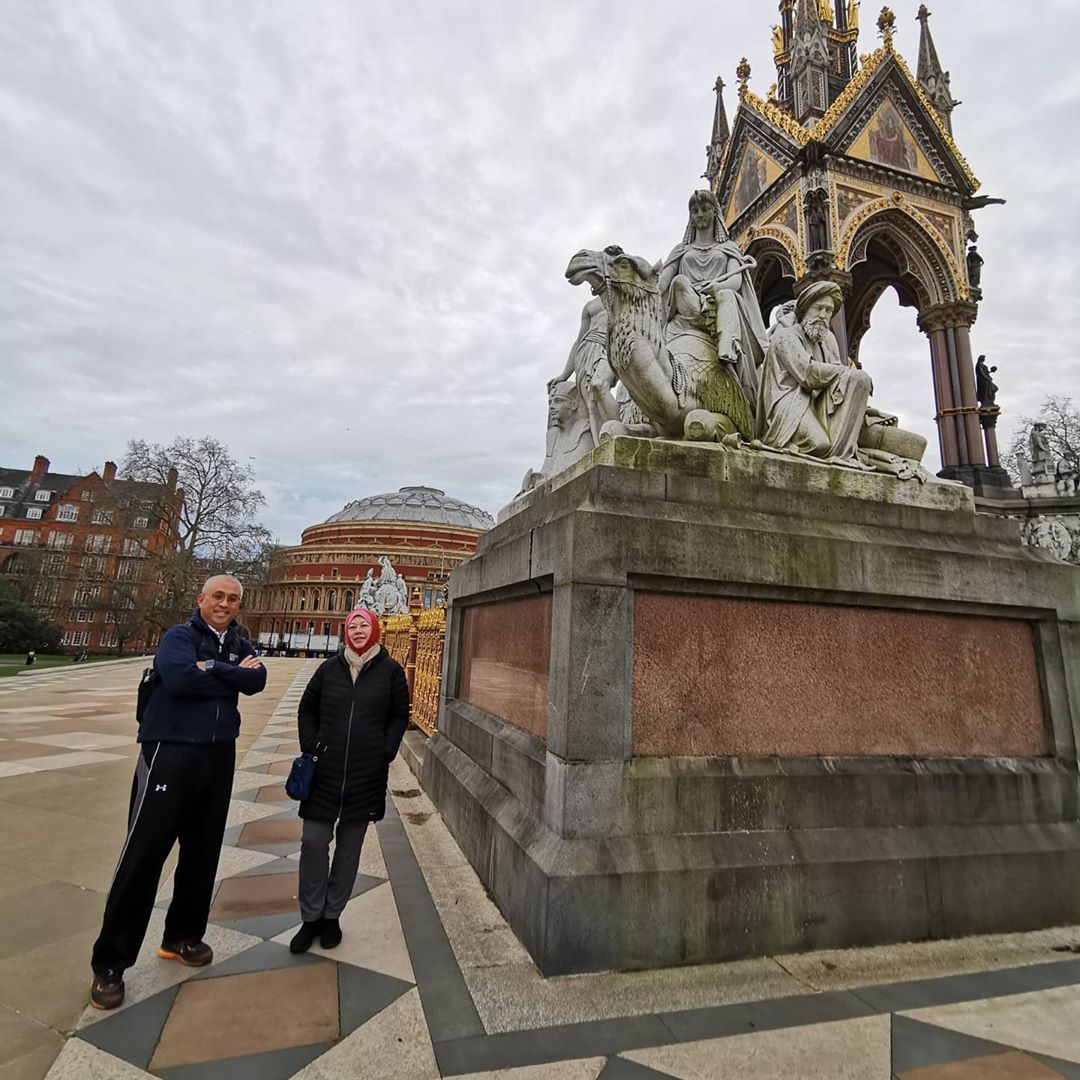 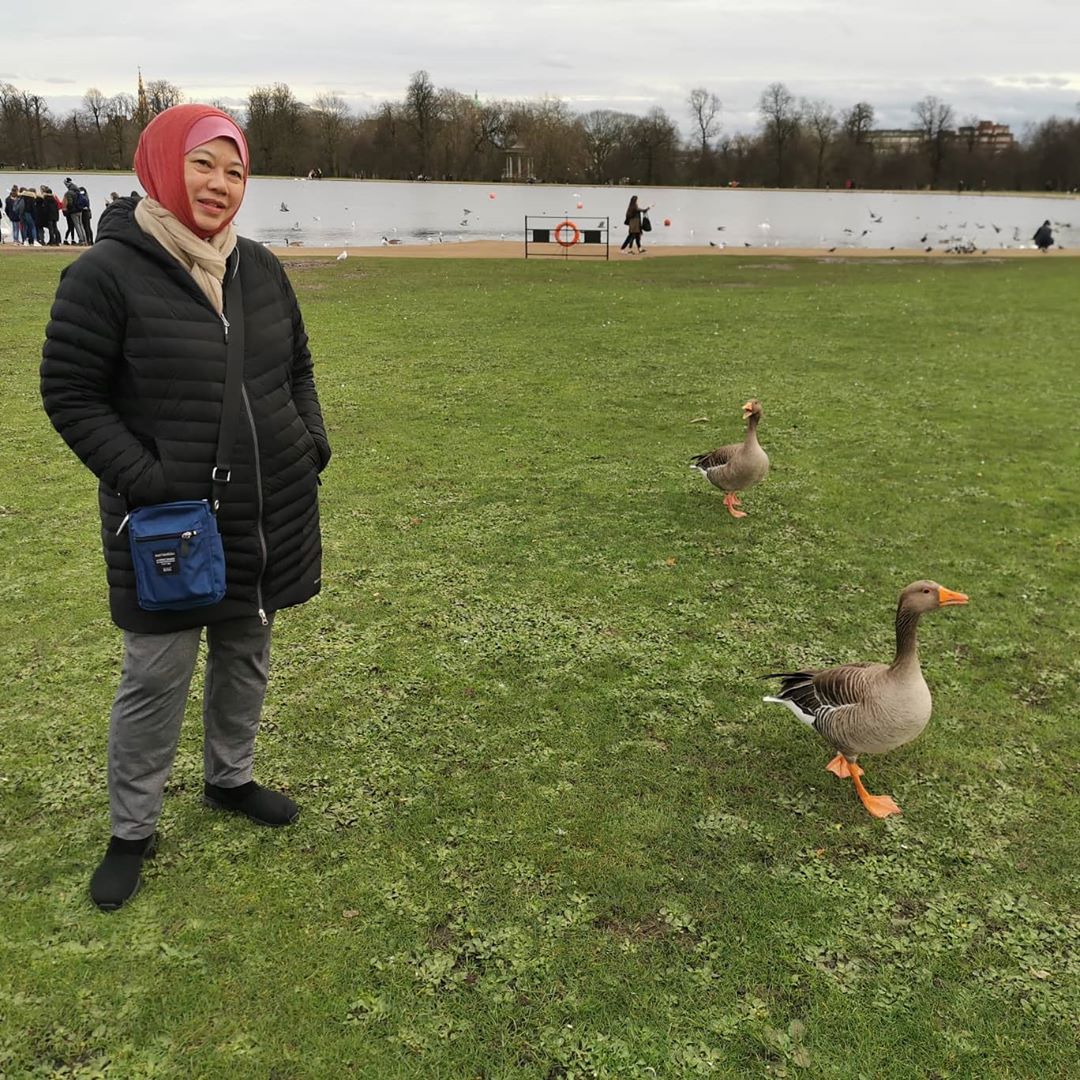 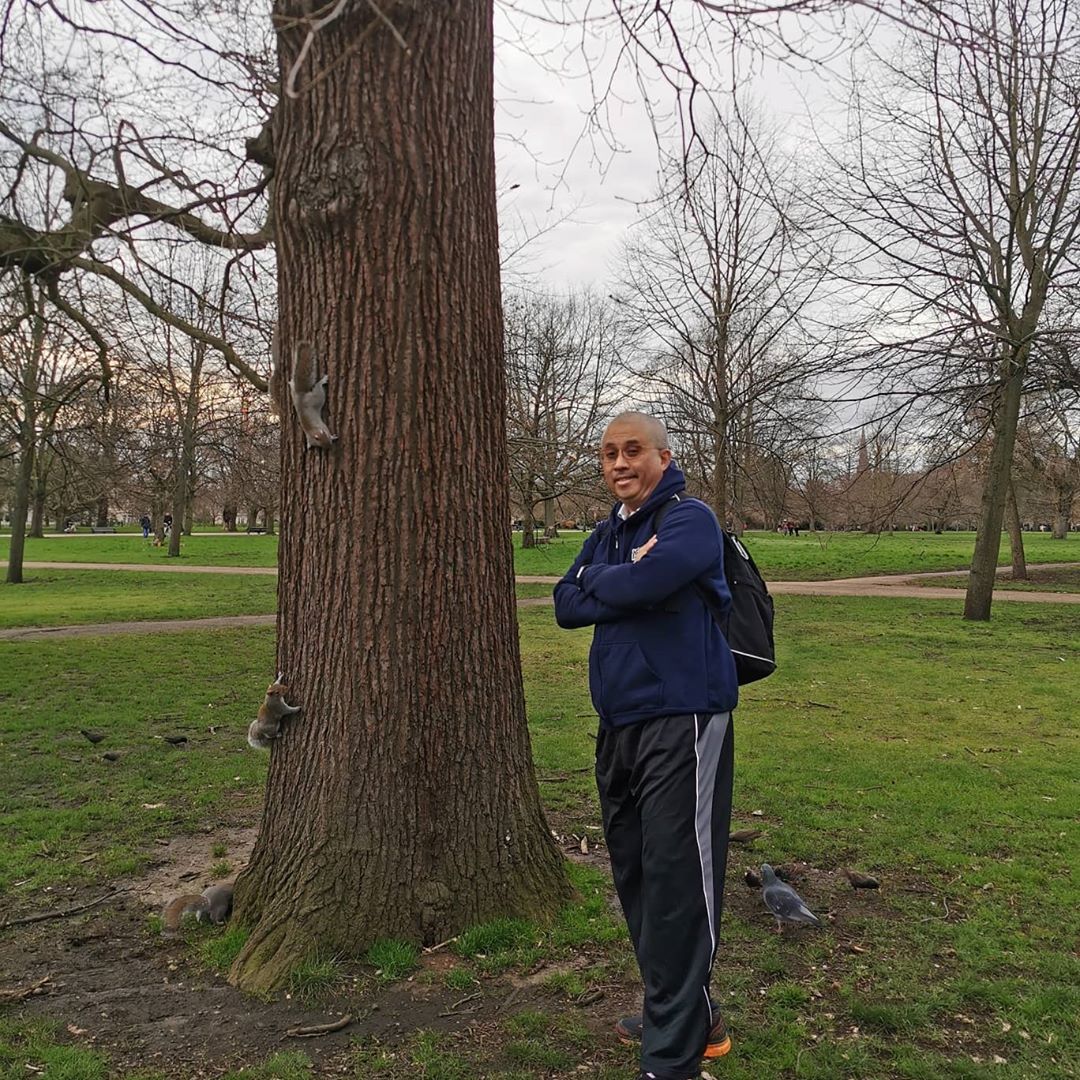 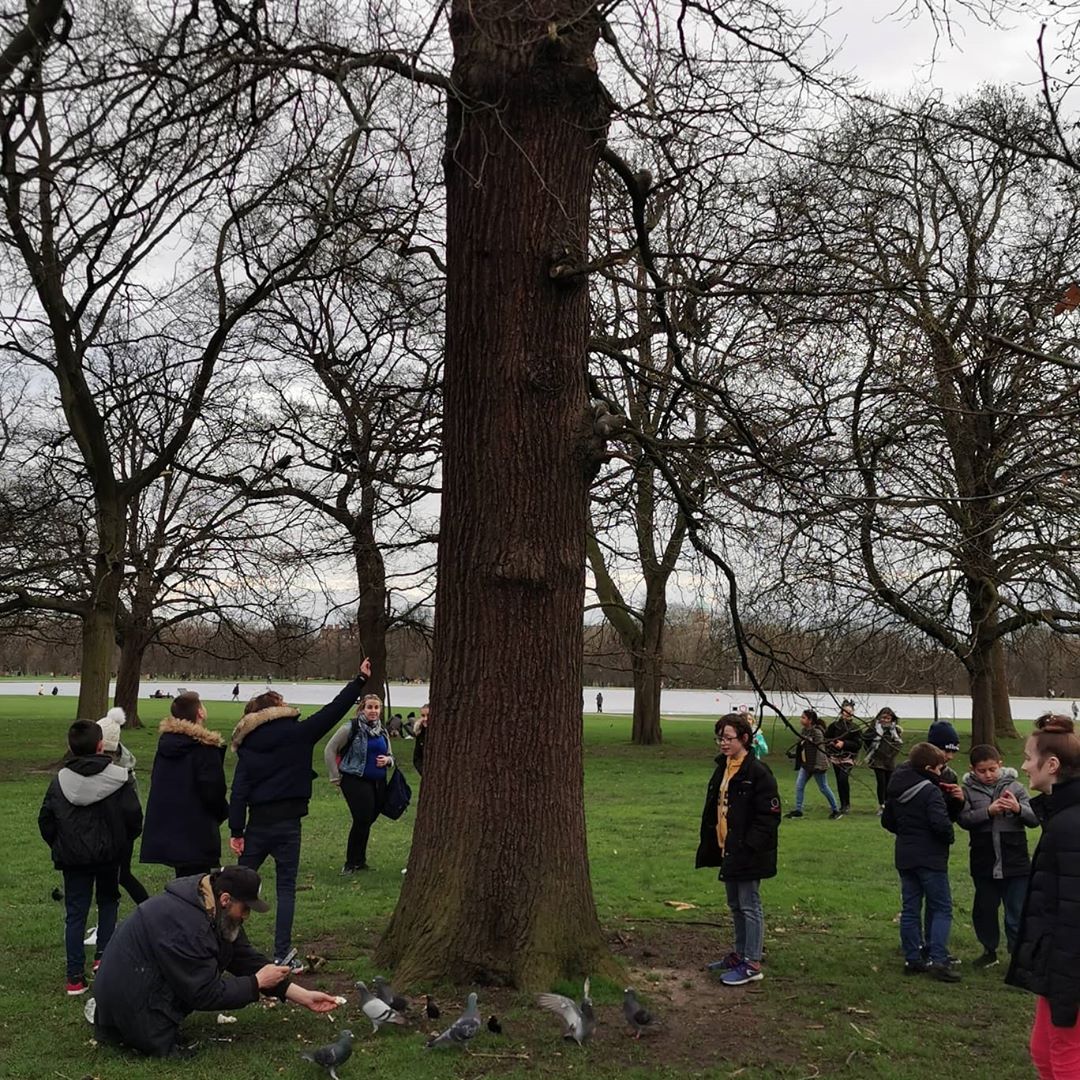 3rd February 2020. May well be remembered as a Sunday that rocked a nation? What does one do half a world away, as newsflow of various permutations of political M&A and the chattering classes go into overdrive? Go for a walk in the park of course! 🤲🙏🚶. I imagine our founding fathers some 64 years ago would have taken these same paths in the royal parks of Hyde Park and Kensington Park, pondered at the same Serpentine lake, took in the same crisp winter air. The London Conference of 1956 was a critical chapter of the Merdeka Talks that gave birth to our nation and the negotiations would have been protracted. I would imagine Tunku and our leaders delegation would have taken breaks in this same park. They must have done something right and received much inspiration from these walks as a year later t’was Merdeka.

64 years on are we any wiser? What would the spirit of 56 have made of this? 😭 Let’s see what I may have learned today:

Wallahu’alam. Sad to be away at this time. Hoping and praying for the best outcome for the nation InsyaAllah. May our leaders act with wisdom and most of all for the benefit of the people. 🙏❤️🇲🇾