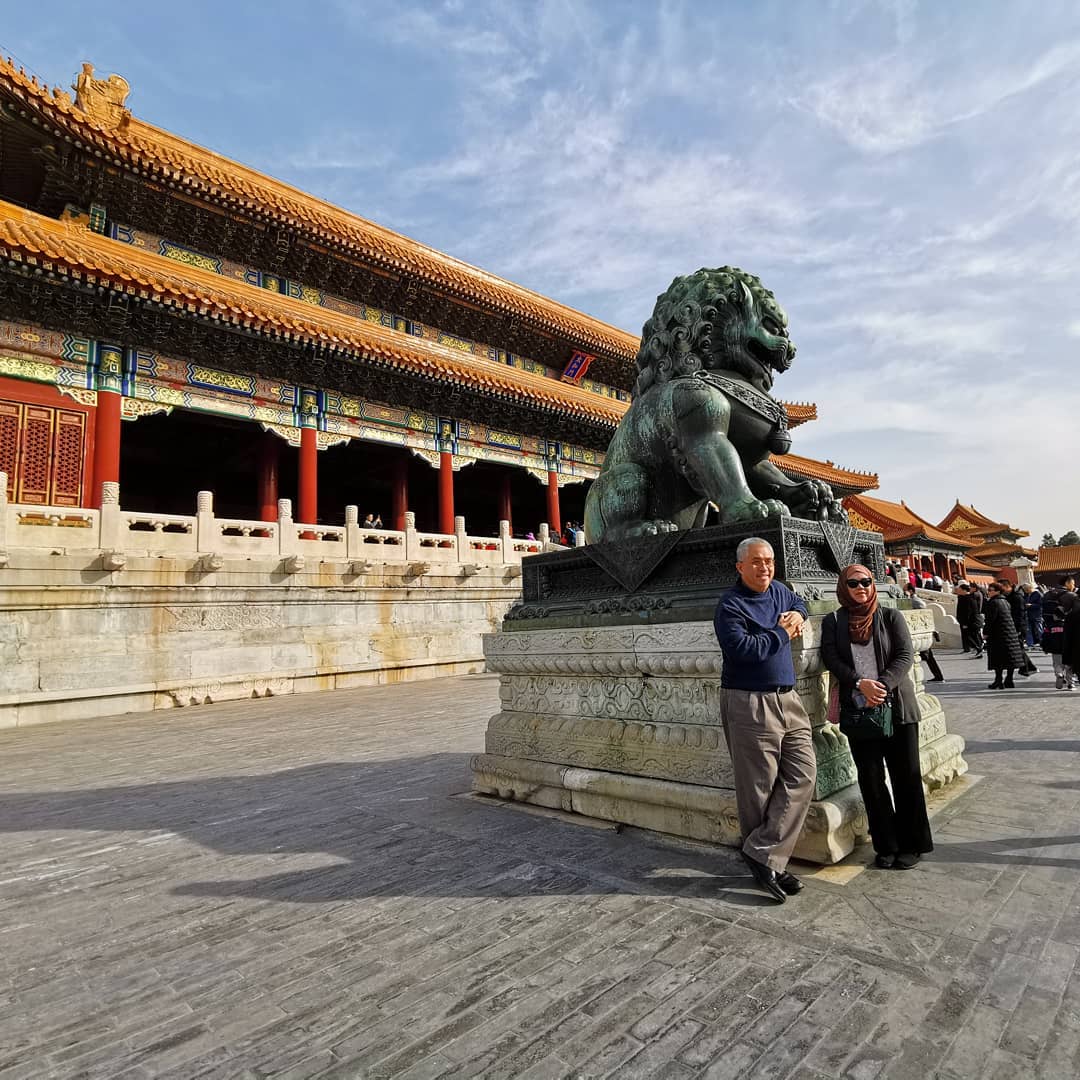 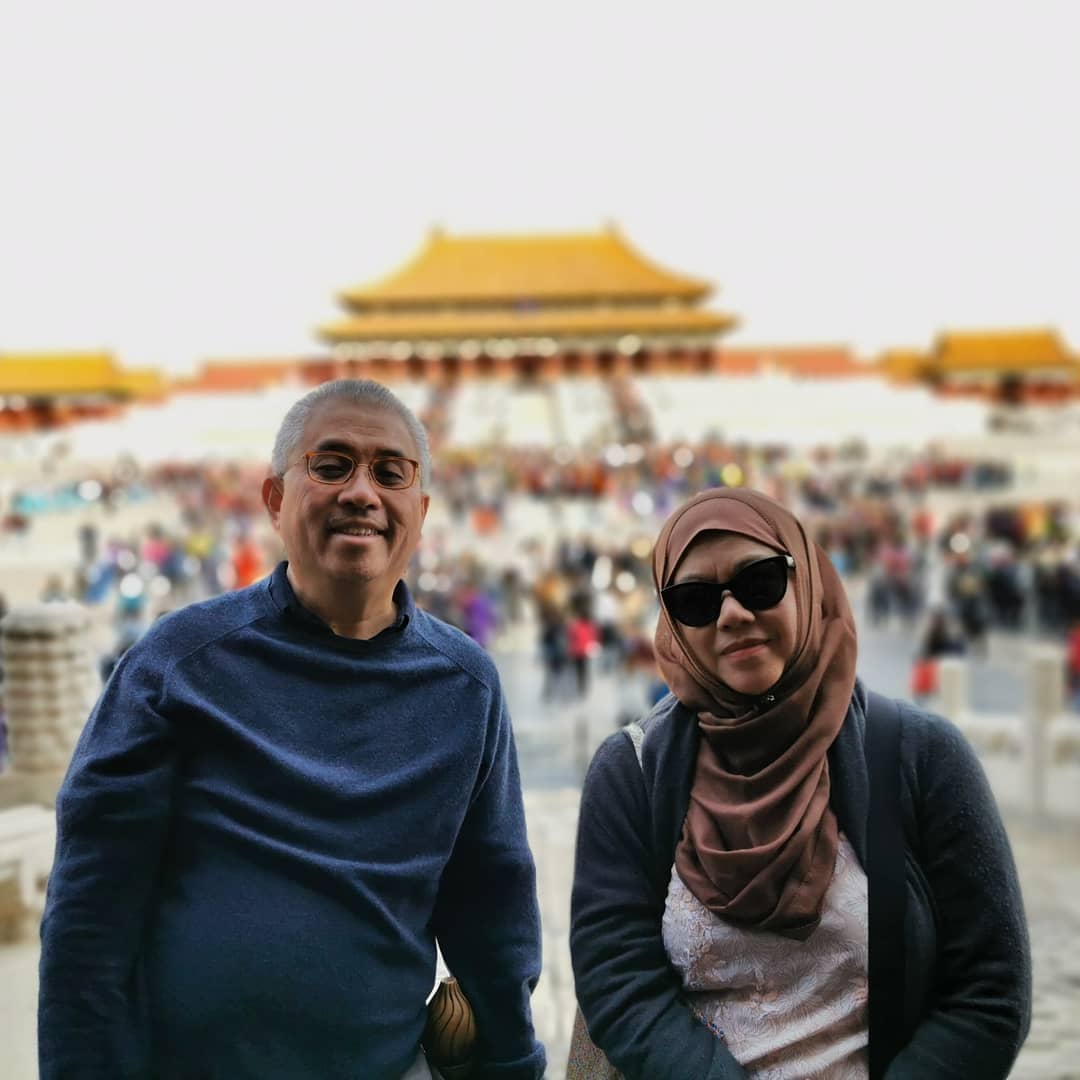 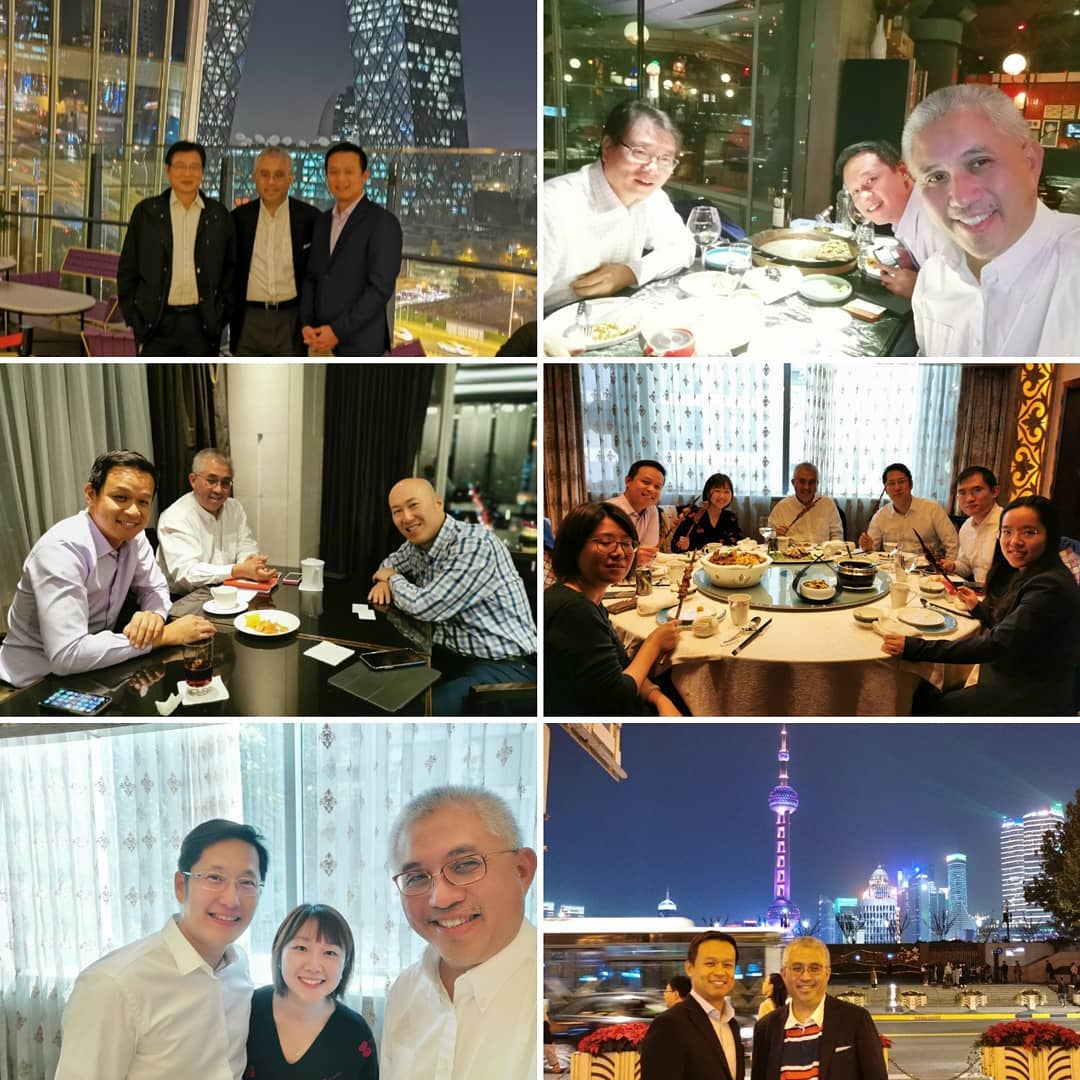 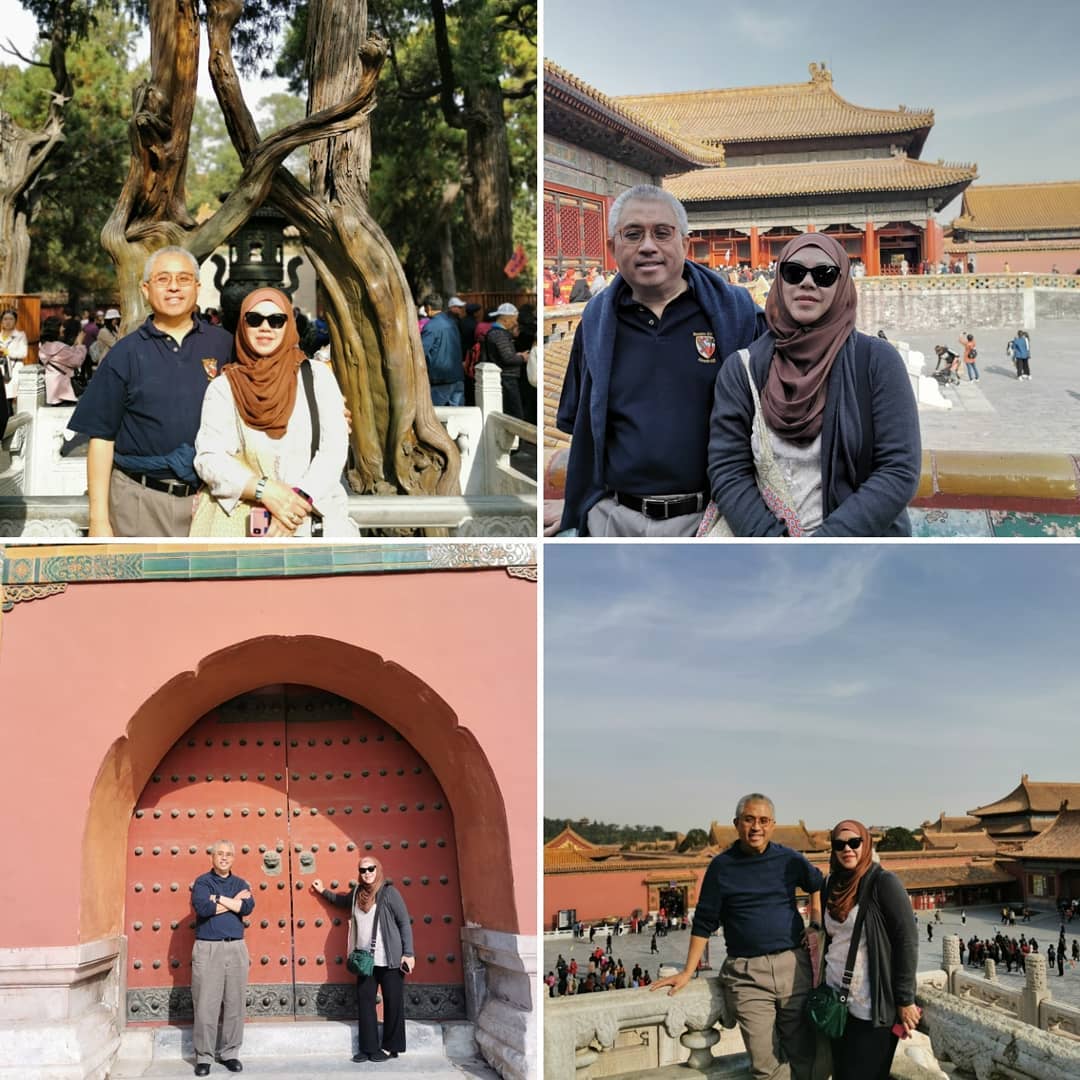 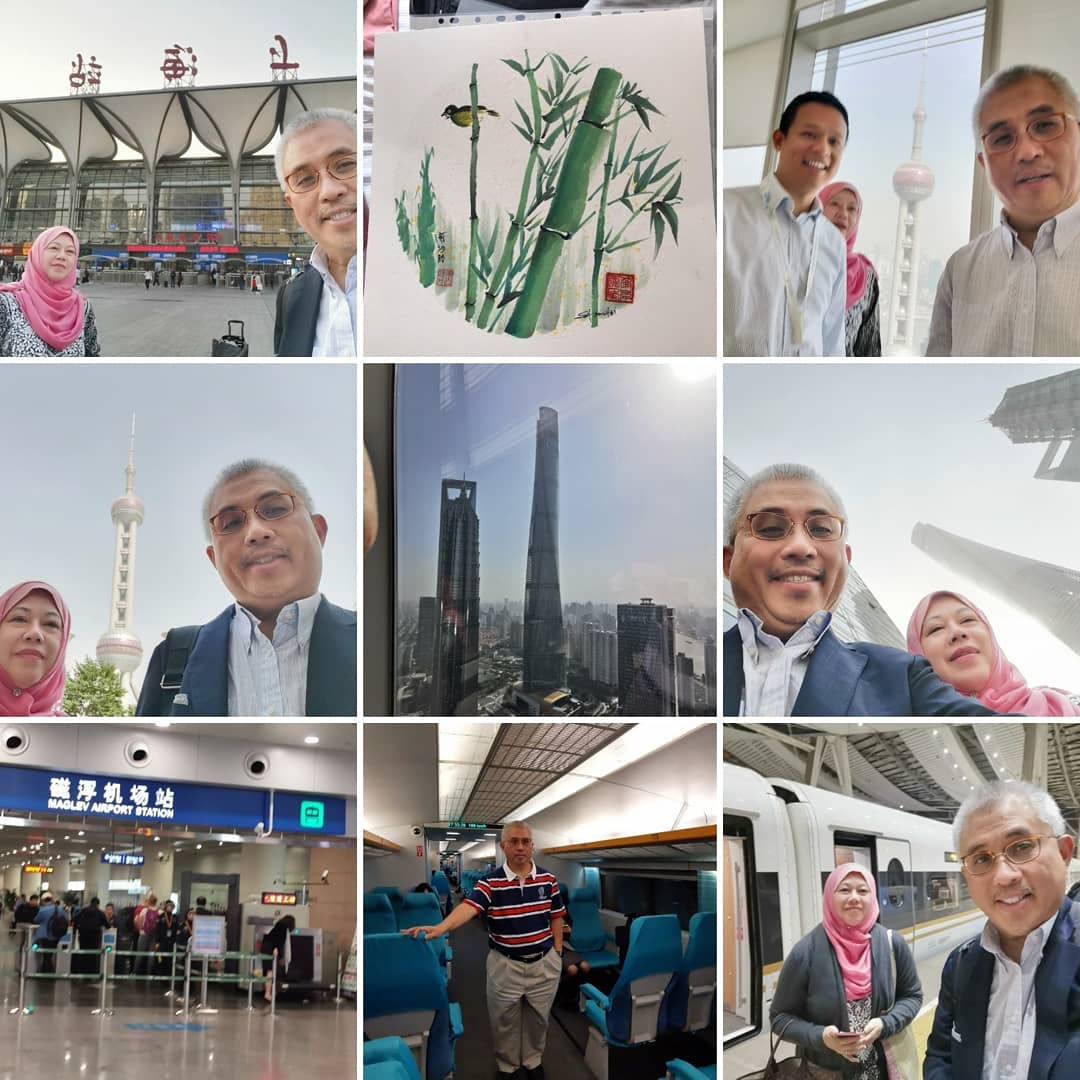 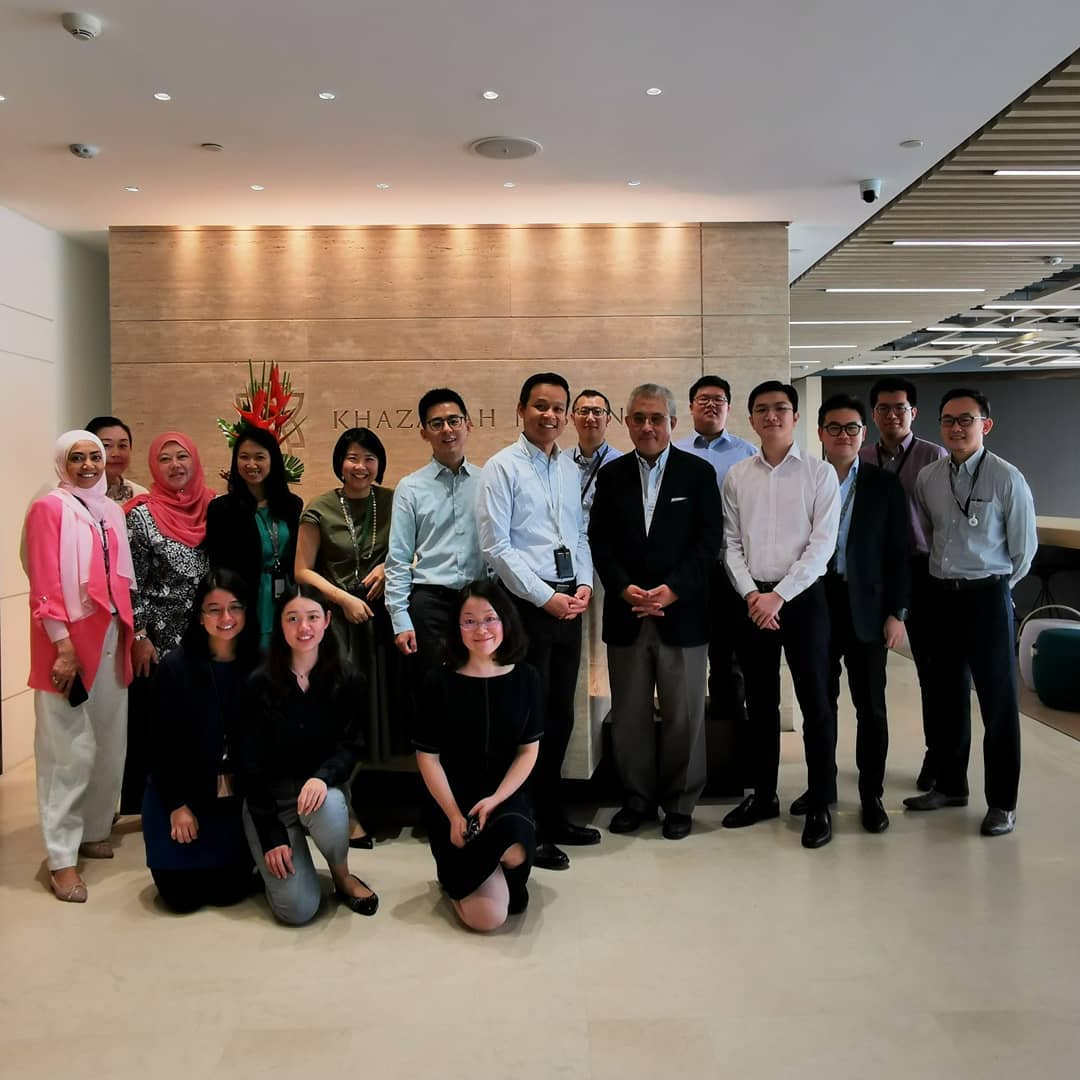 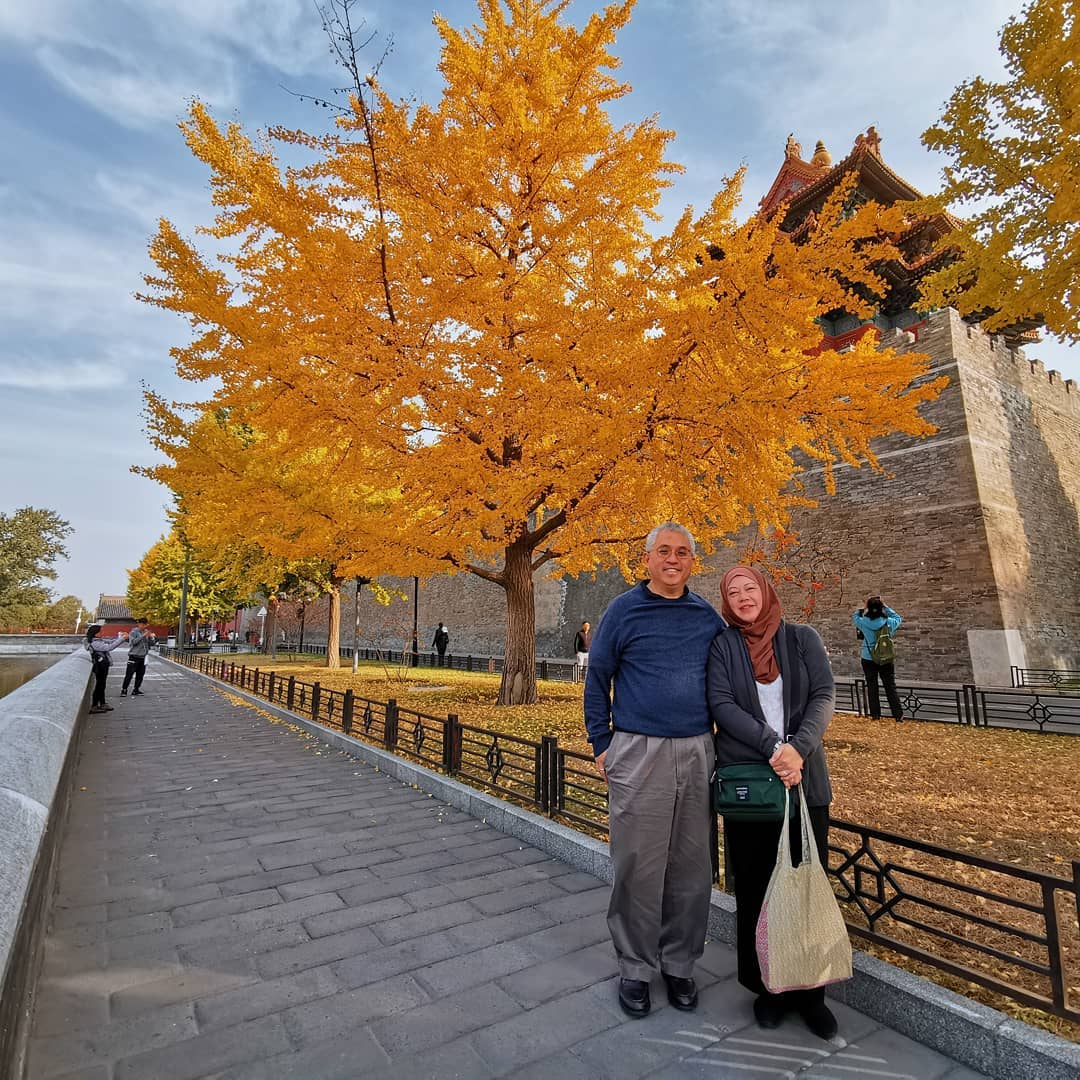 China, the Middle Kingdom. Bookended by the rugby weekends in Tokyo for the semis and the final was a chance to hop over and spend 4 days visiting Shanghai and Beijing. Also to do two trains that was missed during KK 2019 – the Shanghai Maglev and the Shanghai-Beijing HSR.

Wonderful to catch up with old friends and contacts, with Bryan and his team now in Shanghai, and a third visit to the imperious Forbidden City and Imperial Palace. Modern China at 70, Tianamen and all. Nothing like first hand insights and the middle kingdom is indeed going through some tumultuous times.

The economic slowdown is here to stay, not just the so called trade war but demographics too (popn may well have peaked at 1.4bn), but line in the sand at about 5pct GDP means better quality growth may just be better for everyone. The skies are blue again in BJ for starters. The so called trade war is secular and structural not just cyclical and is not just trade, but also tech, finance, education…not just geo economics but may even be beyond. But its Govt, financial system and corporate balance sheets seem well prepared for the slowdown while it’s tech and infrastructure sectors and driven workforce are still sources of great dynamism. The fraying at the seams in HK, Taiwan, Tibet, Xinjiang, demographic drag, economic slowdown and great power competition are inevitable consequences of all empires reach and in some cases, overreach.

But the greatest risk seems to be internal in how it handles its internal governance and need for true check and balance to increasingly concentrated power. How China handles this balance for their much cherished harmonious development domestically and whether they have it in them to go out gracefully on Belt Road and other initiatives will largely decide whether it will get rich before they get old. Kissinger I think it was who said that the key to understand China is that its a civilizational state first. Indeed, the great dragon still has much legs even if the fire has dimmed a little.🐉🇨🇳⚖️#zikirpikir