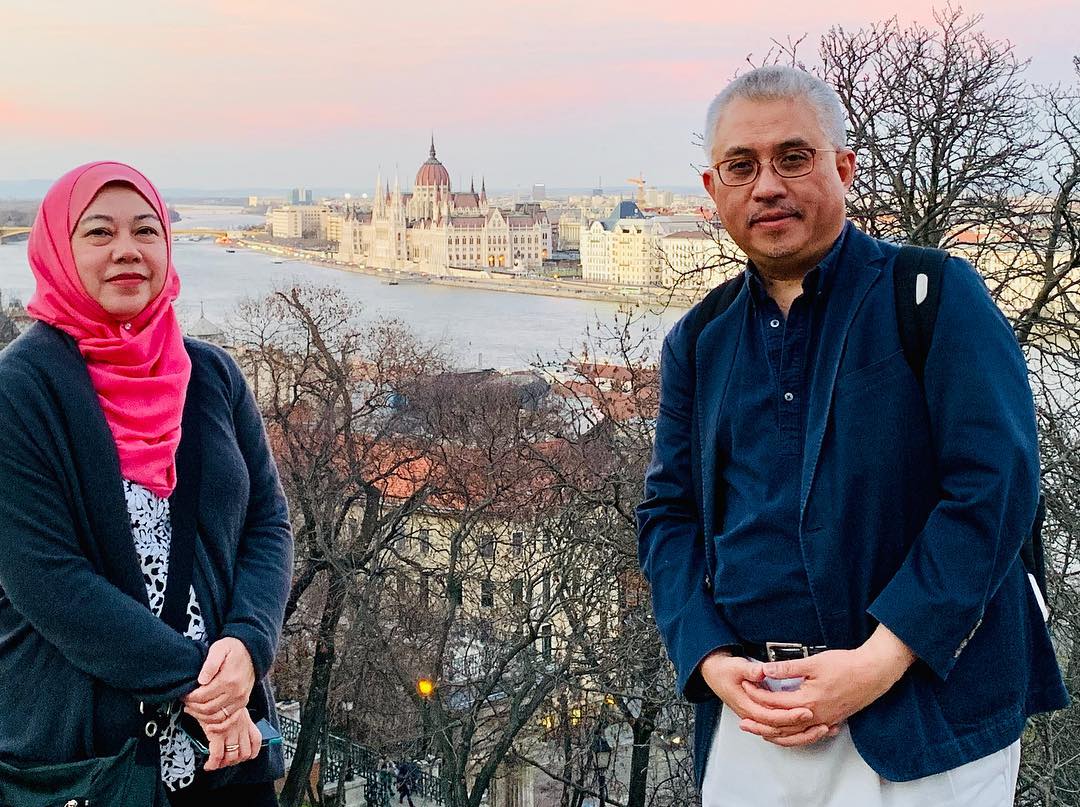 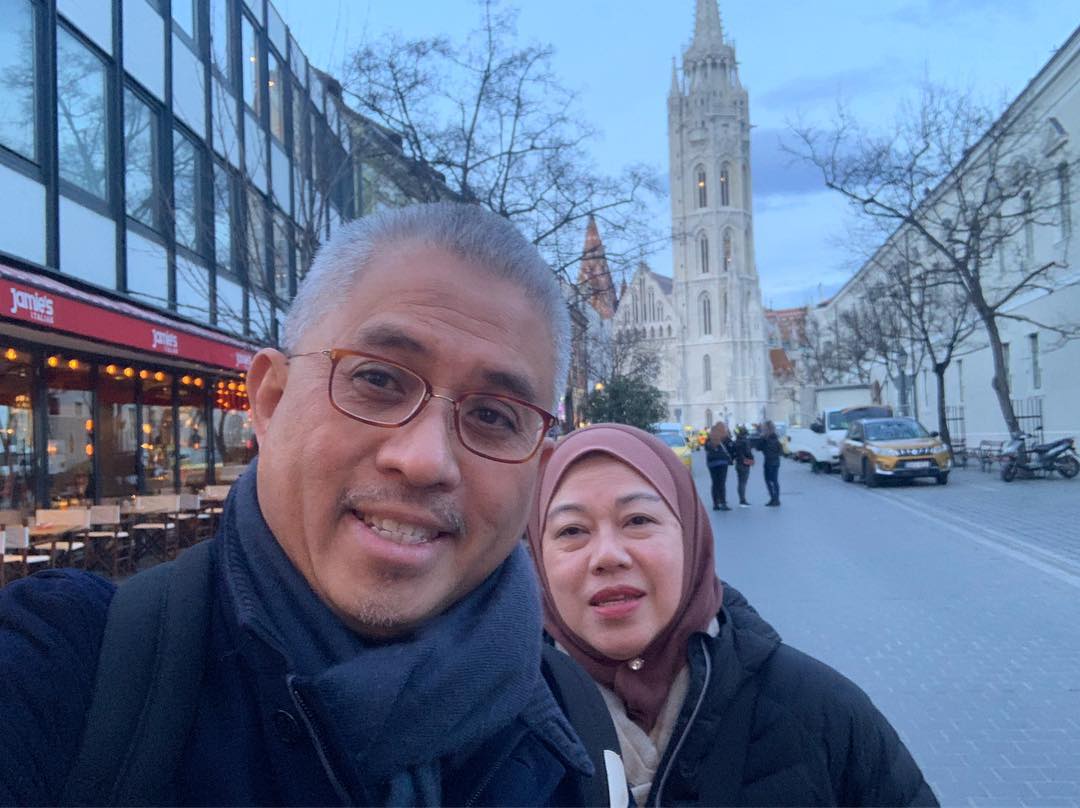 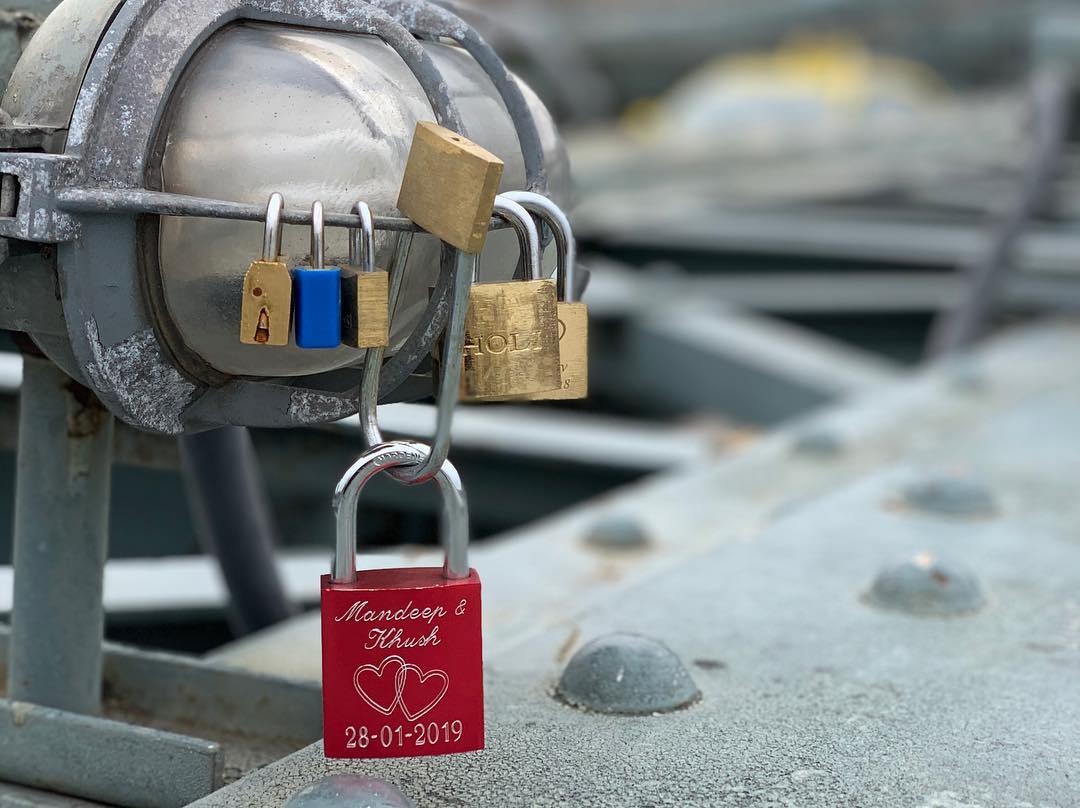 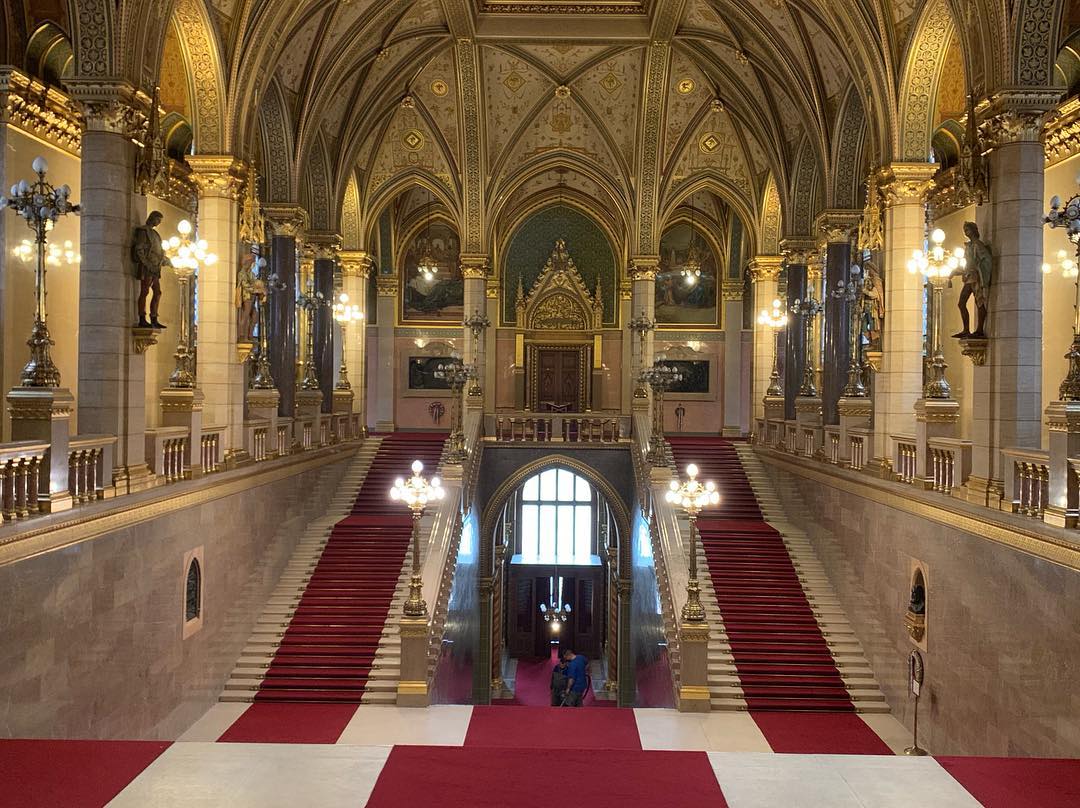 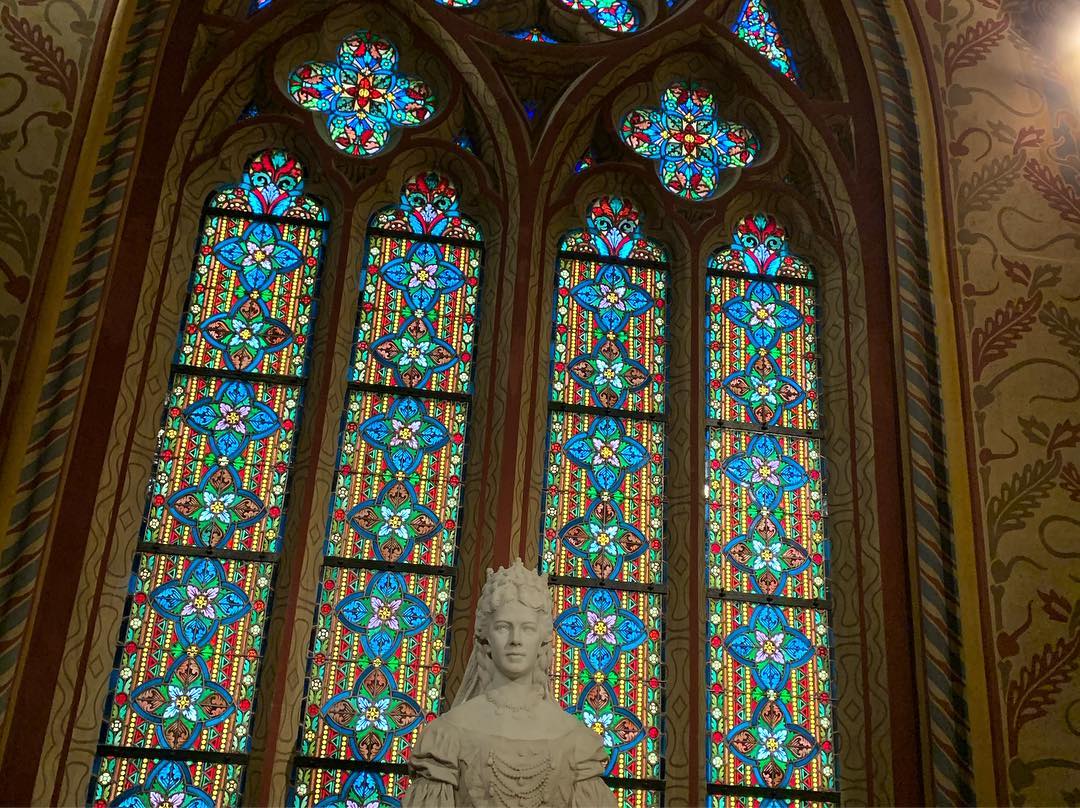 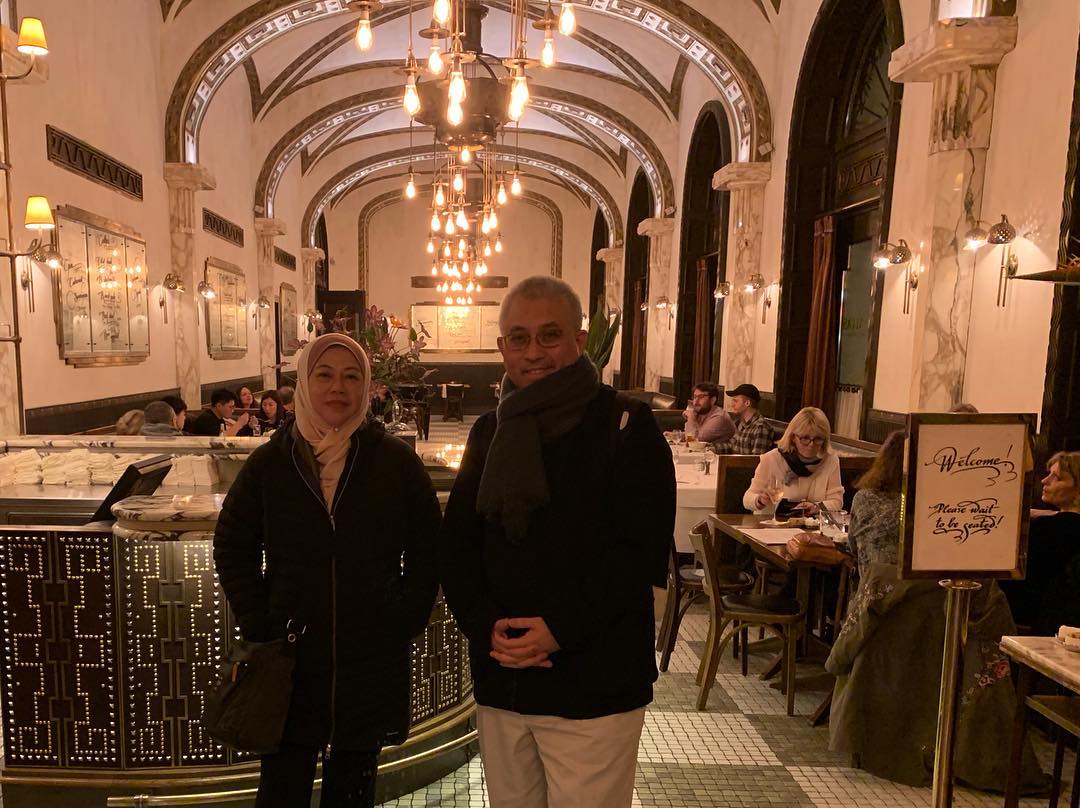 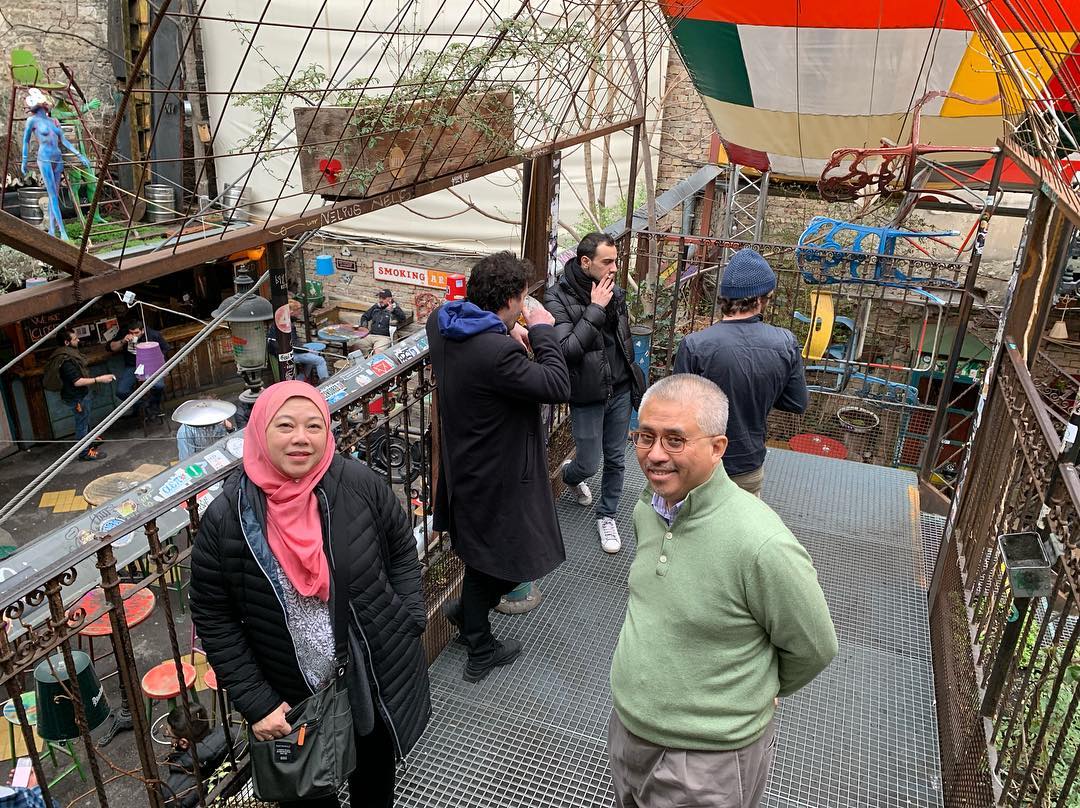 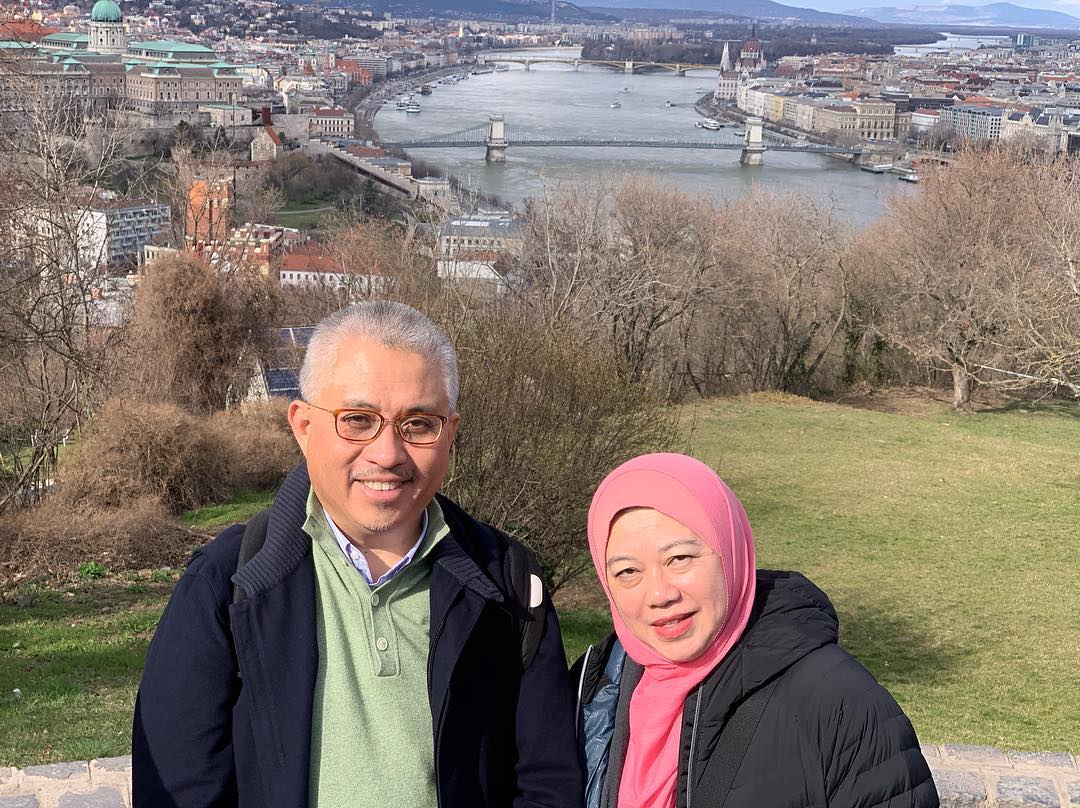 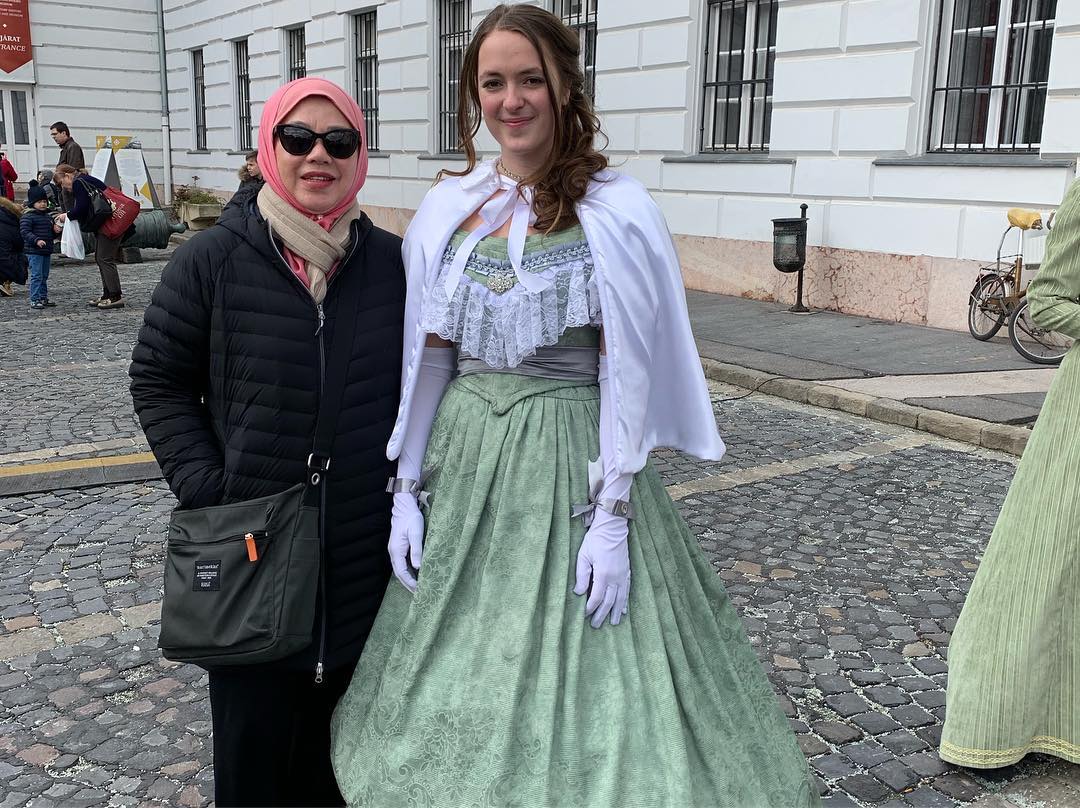 Budapest. Finally arrived, 38 years late! … While hitchhiking from Thessalonika in Greece to Vienna in the summer of 1981, was turned away at the little border town of Donji Miholjaz on the Hungarian and old Yugoslavia border (present day Croatia). The guards slashed the rucksack, seized the American cigarettes, and strangely, gave me a peach (?!). AOK in the end … Alhamdullilah, it’s a really pretty city on the Danube with more than a thousand years of recorded history. Founded in 896, at the crossroads of Mittel Europe, and perpetually fending off its imperial neighbors, the Magyars and Buda-Pest always had its share of geniuses, tyrants and assorted oddities. Attila the Hun, Litsz, Bartok, Soros, Puskas, Houdini, Count Dracula, founder of Zionism and Rubik for starters. We had such a pleasant and friendly time on this short break. 🙏🏽🇮🇹🏰