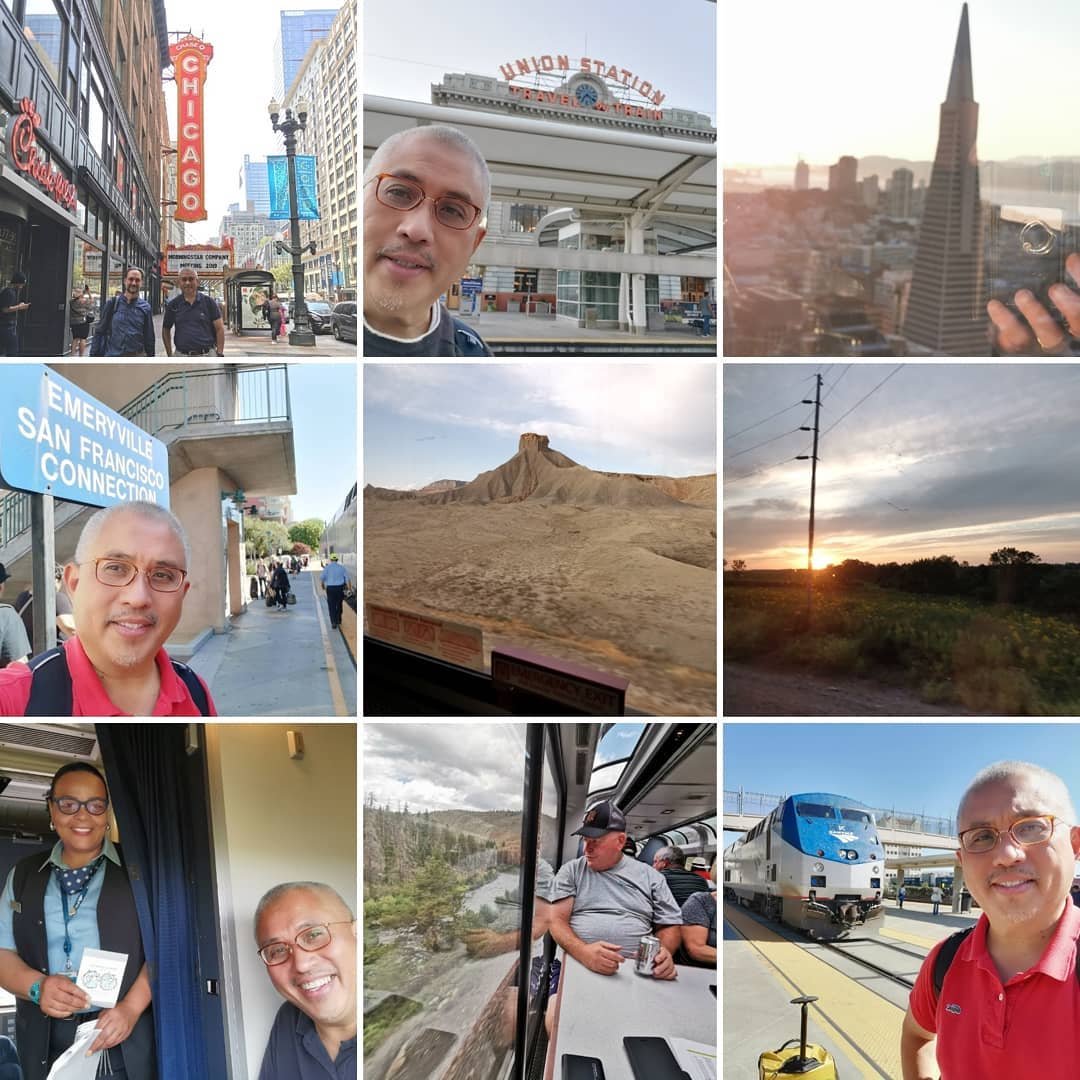 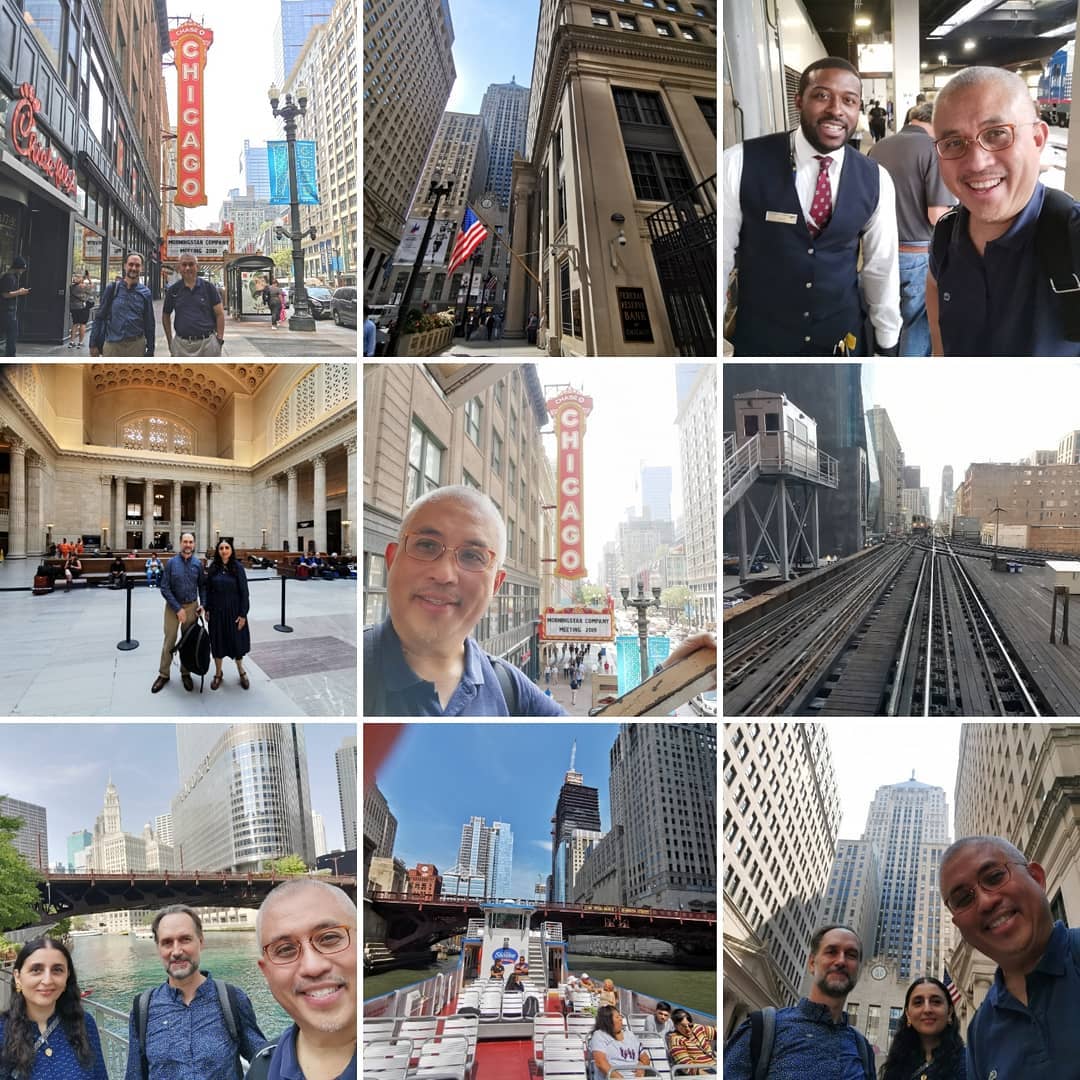 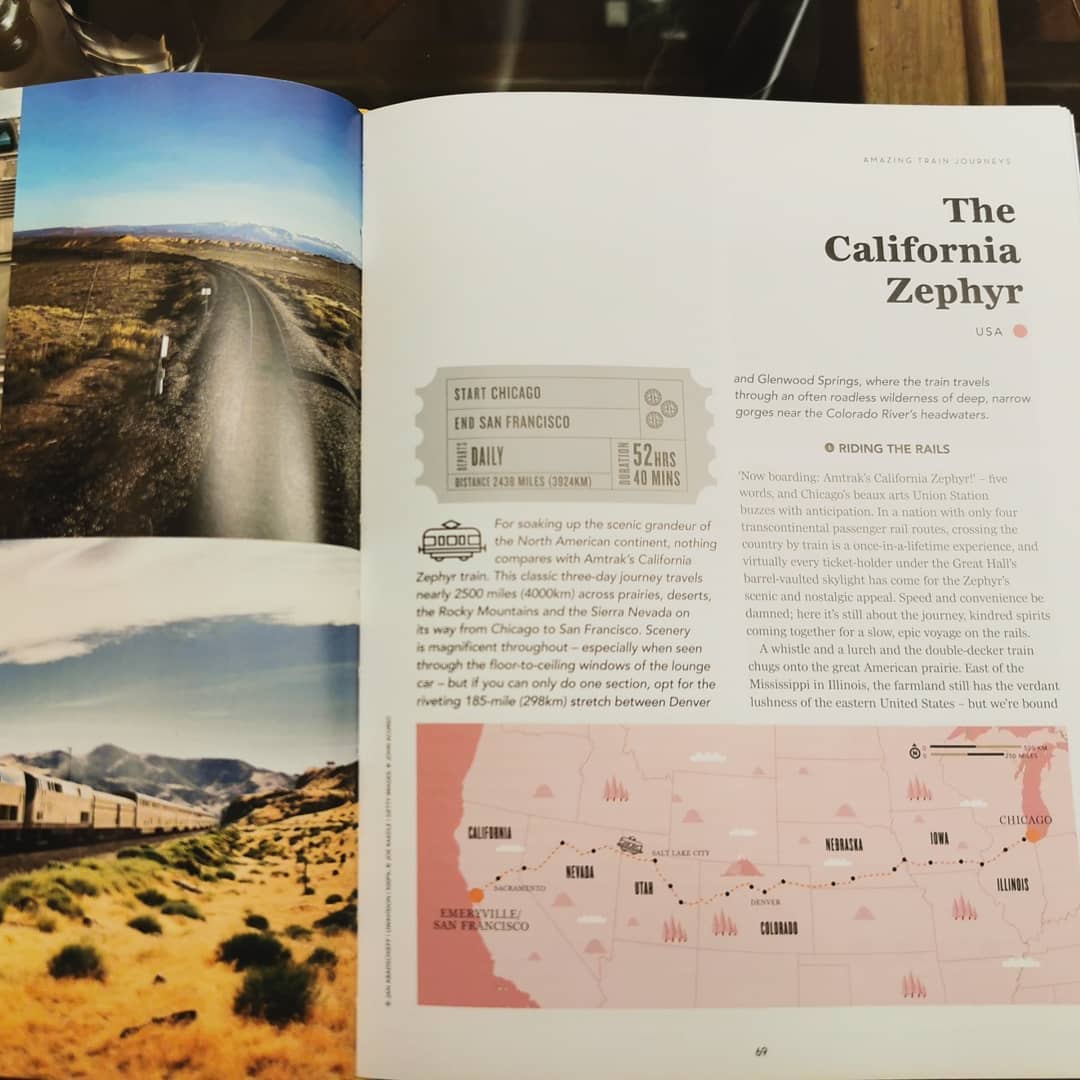 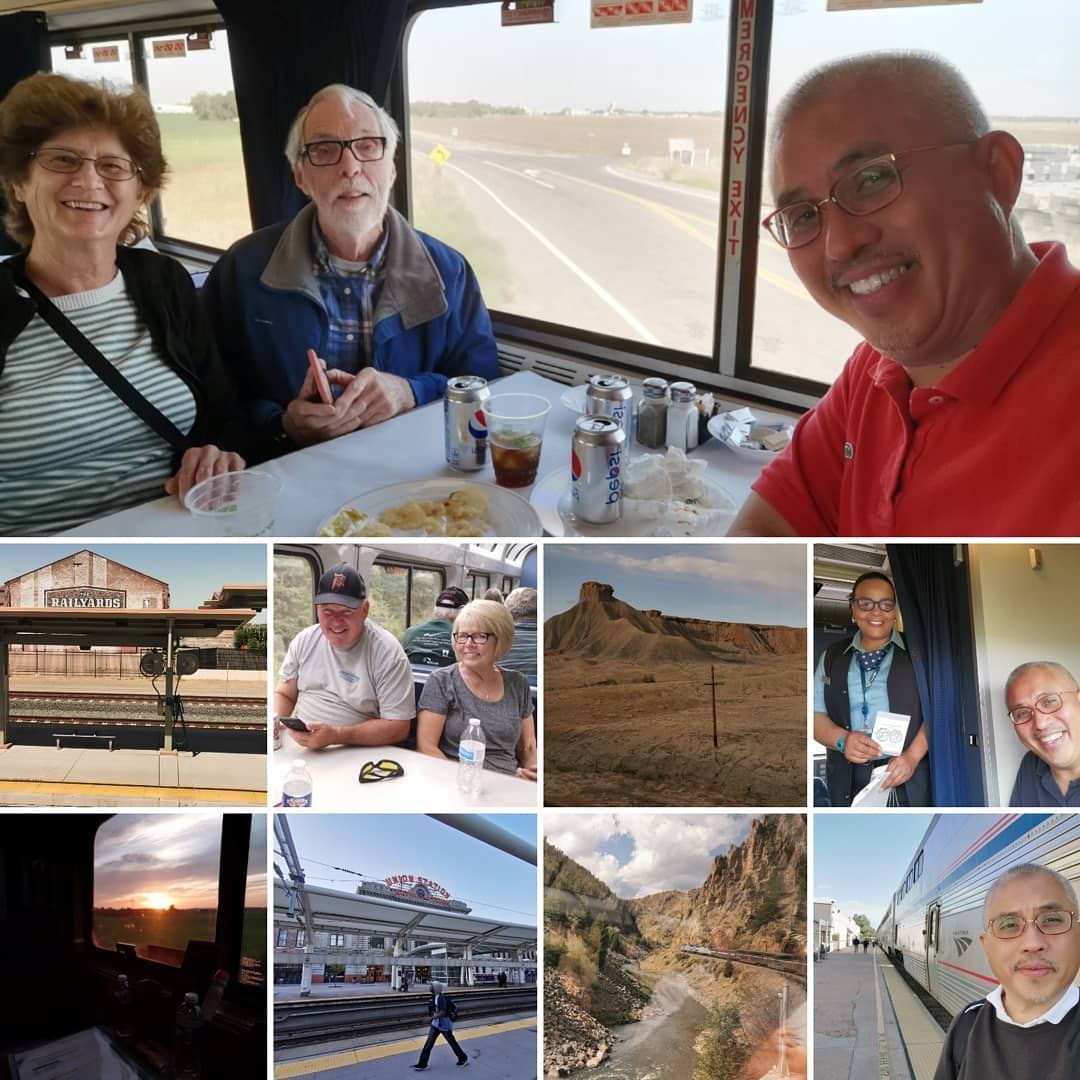 Amtrak’s California Zephyr. 2348 miles, 3942km from Chicago Union Station to Emeryville, San Francisco. 52 hours 40 minutes, the railway line that opened up the West. From Chicago on the Great Lakes, across the prairies in the mid West, crossing the Missisipi at Iowa, through Omaha, Nebraska, Denver, the Rockies, the deserts of Utah and Nevada, the snow capped peaks of the Sierra Nevadas onto the food basket of Northern California and then finally, the Bay Area and the Pacific, this is one of the truly epic and historic rail journeys.

150 years ago in May 1869, the last link of the transcontinental railroad was made at Promontory Summit, Utah, to become the Pacific Railroad of which the Zephyr is its modern heir. Not an exaggeration to say that this railroad laid the foundation and later cemented the American position as a two ocean superpower and along with its link to the Great Lakes around cities such as Chicago, Toledo, Gary and Detroit it also presaged America’s own industrial age and drove its mega scale agricultural and meat production.

The landscapes one experiences on this train changes in quick succession. From the rust belt before and around Chicago, the great plains and prairies, the Rockies after Denver, the sun setting over the Utah desert, then rising over Nevada, and after Reno, the Sierra Nevadas, this is the great American vista with a dining car, showers, sleepers, decent food and great conversation thrown in. The stowaway option of choice of beat poets, the Zephyr has a special place in American economic and cultural history and if you can do it, you must!

Left Chicago at 2pm on 10th September, day 59, having started the day on the 6:33am Wolverine train from Detroit to Chicago. A 3 hour transit in Chicago was fantastically curated by Nicholas and Nazanin, our old friends and architects – enough time to tour Chicago’s gorgeous architecture, elevated train and river. More than 2 days later, on 12th September, day 61, saw the West Coast with the great American outdoors and its rhythm and hues permanently etched in memory. Alhamdullilah. 🌇🎢🌉 #kretapikir