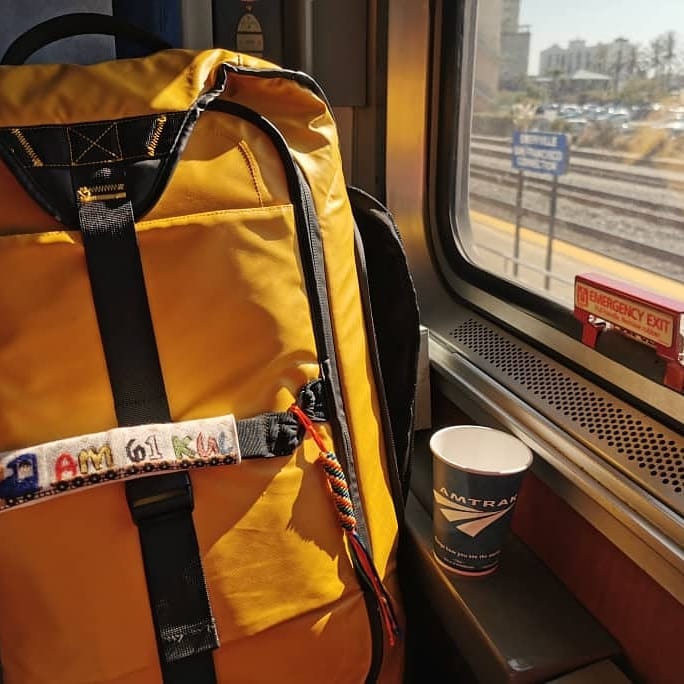 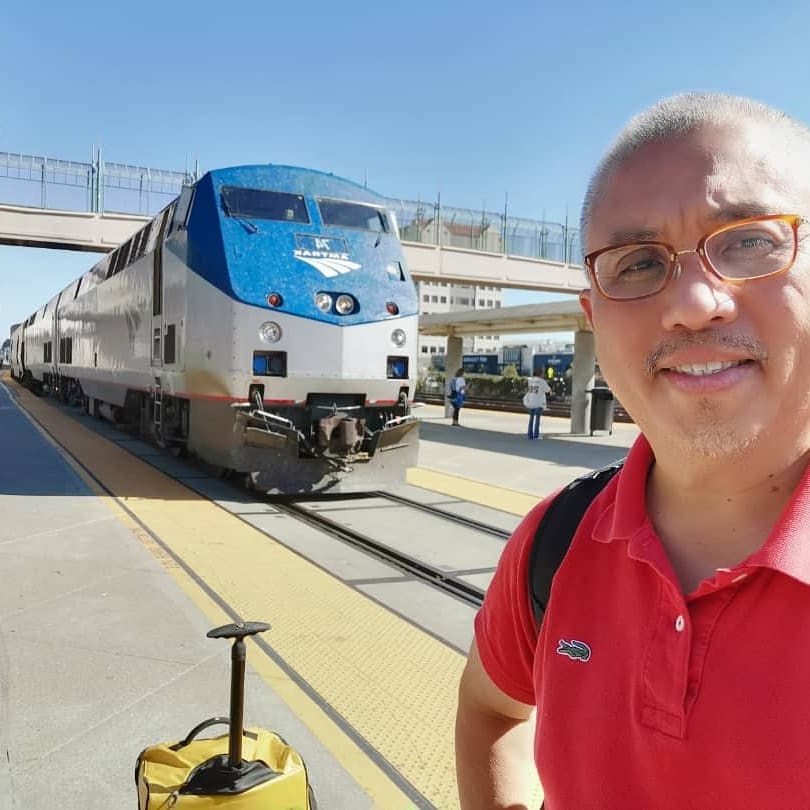 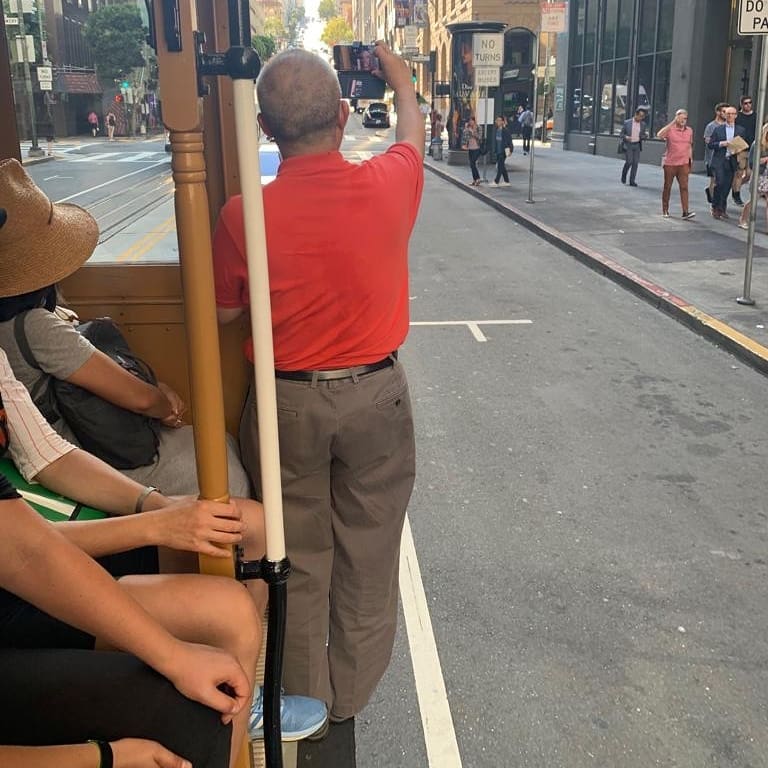 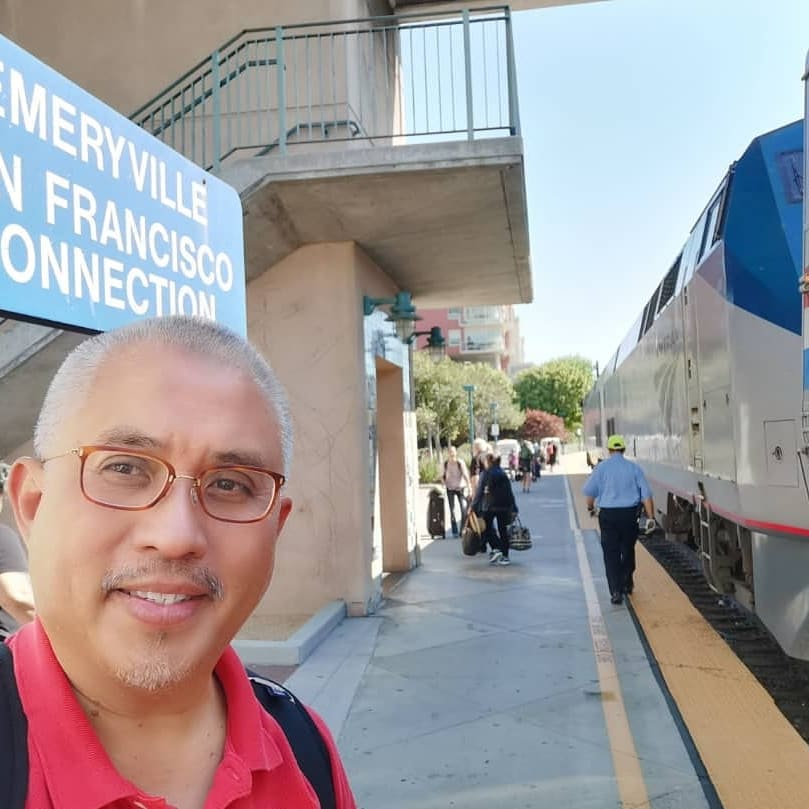 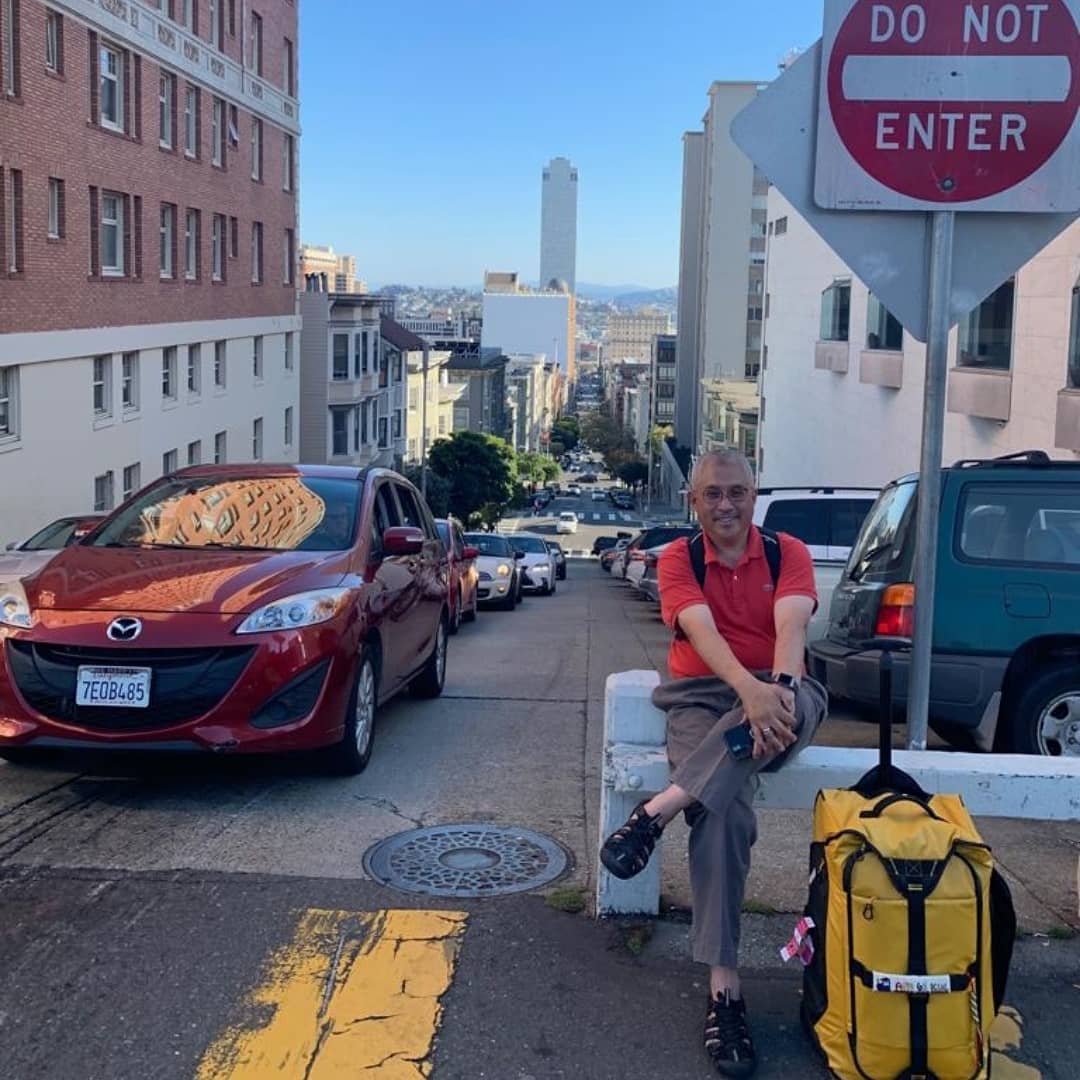 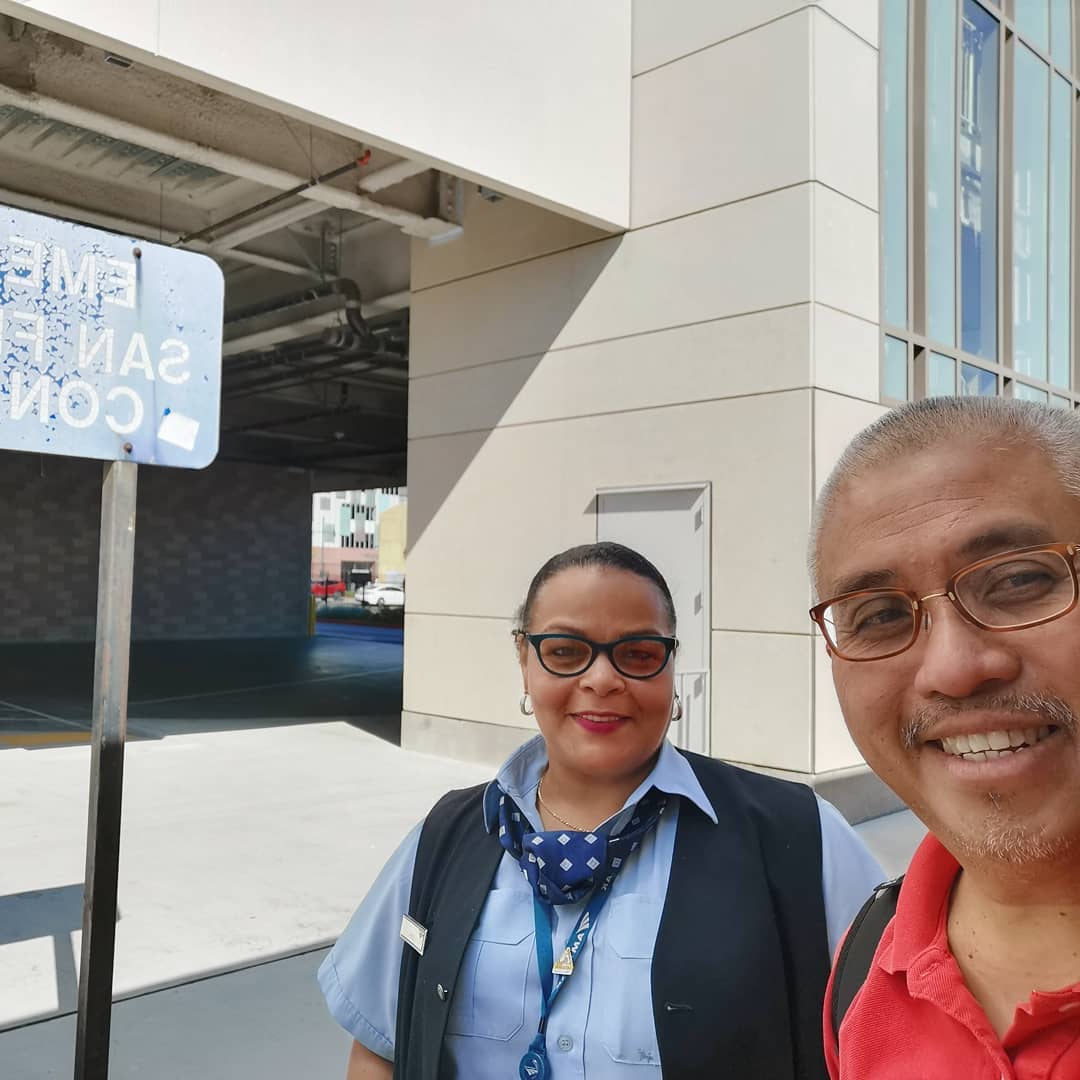 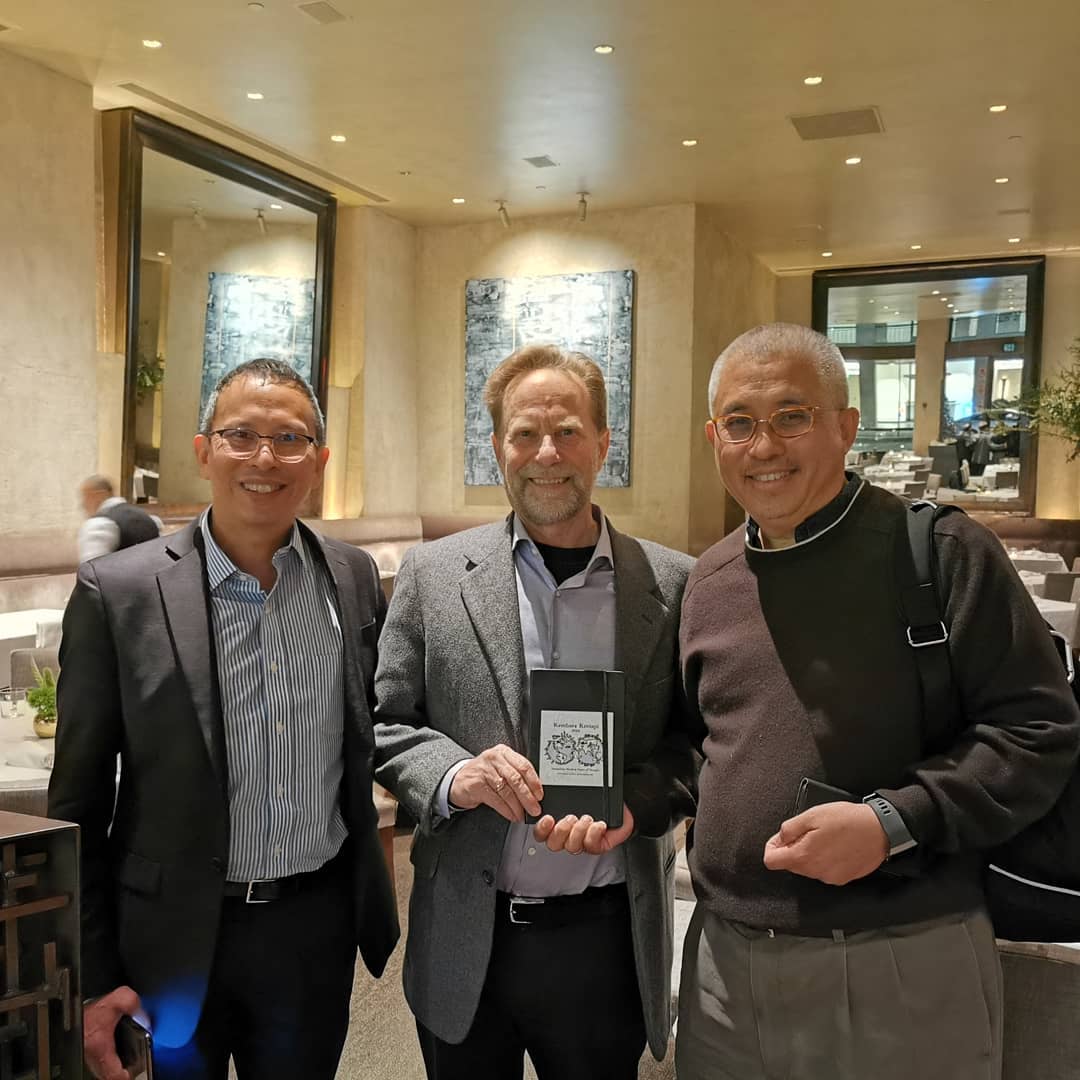 Arrival in San Francisco ❤️ In 1980 on my 1st visit to the US as a 19 year old, after arriving in New York, had a vague notion to go across by land to see the West Coast. Ran out of money and options at St Louis at the confluence of the Missisipi and Missouri, just at the Gateway to the West, still 2000 miles short. So, alhamdullilah, 39 years later, an ambition fulfilled on Day 61, 12th September 2019 🙏 Woke up to the spectacle of the Nevada desert at dawn on the 52 hour California Zephyr and by the afternoon caught sight of the West Coast at the Bay Area at Emeryville/Oakland. Left New York’s Penn Station last Friday evening 6 days ago, and after 2 nights in DC, one night in Detroit, a 3 hour stopover in Chicago, 3 days and nights on trains, and four storied Amtrak trains (Acela from NYC to DC, Capitol from DC to Toledo /Detroit, Wolverine from Detroit to Chicago and Zephyr from Chicago to SF). The California Zephyr showcases stunning big canvas landscapes. From Chicago – the prairies and rust belts of the Mid West, crossing the Missisipi at Iowa, the Rockies after Denver, the deserts of Utah at sunset, and Nevada at dawn, the Sierra Nevada mountains, Sacramento and gold rush country and the agricultural food basket of the country, hugging the glistening waters of the Bay Area to Eneryville, then – by Amtrak bus – a short hop over the Bay Bridge to downtown San Francisco. Crossing this continental country is a great value adventure. As the website guru of all train travellers, Seat61.Com says “Crossing the USA by train from coast to coast is one of the world’s great travel experiences.  Amazingly, it’s also one of the world’s great travel bargains as a 3,000 mile 4-day trip on Amtrak can cost as little as $232”

Some trivia: 61, the year I was born and Spurs even won the league and double that year! Kulspur61 on day 61, as advised by Seat 61, with his trusty yellow bag AM61 KUL (our UK car plate) tag courtesy of his dear Mrs cross stitch, completes the 3000 mile Coast to coast. TQ to Syed, Shahril and David for the SF Welcome Committee! As the 🎼 says, we left our ❤️ in SF and its good we find it in good shape when when we return 🙏🌎🌉 #kretapikir

Next: The Coastal Starlight Express