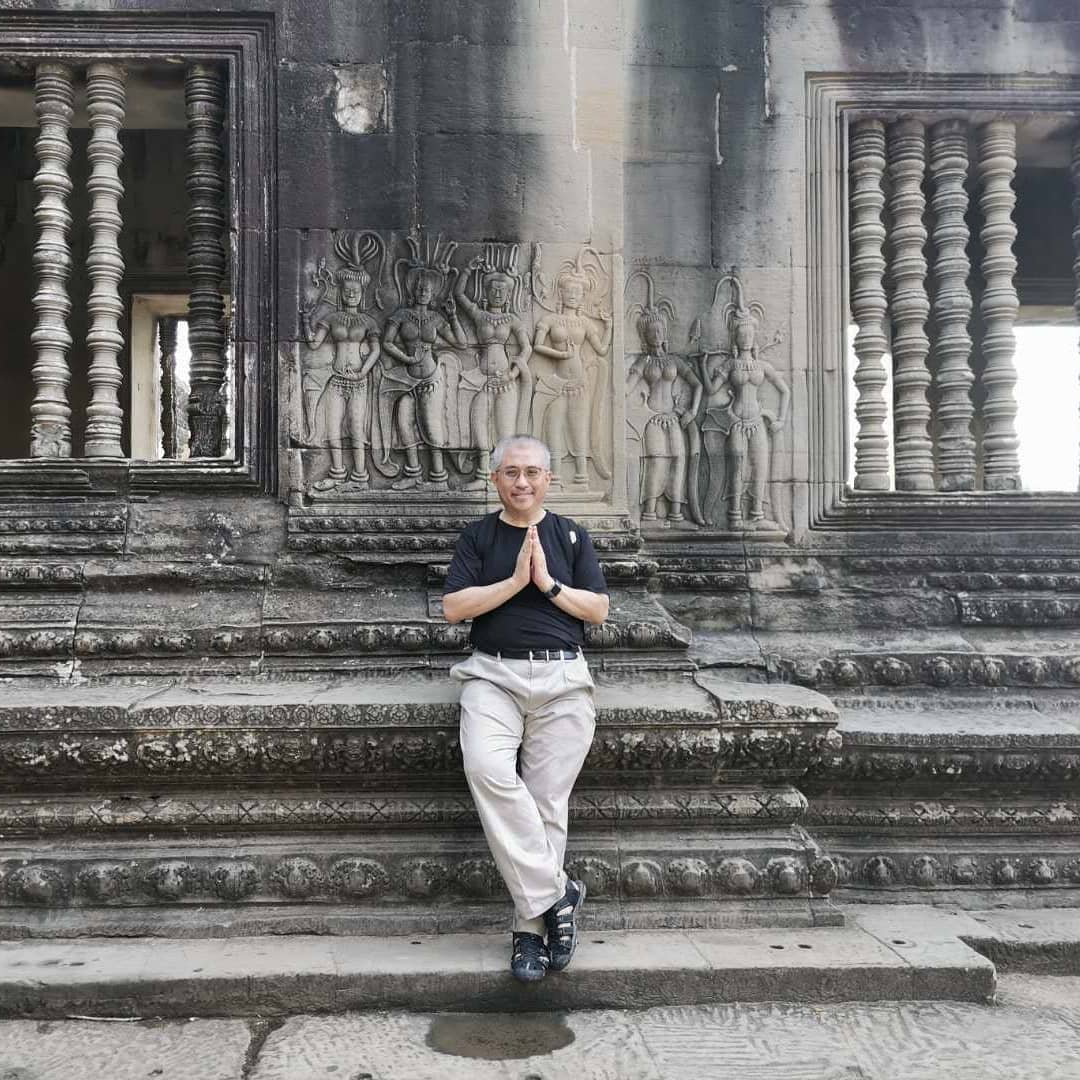 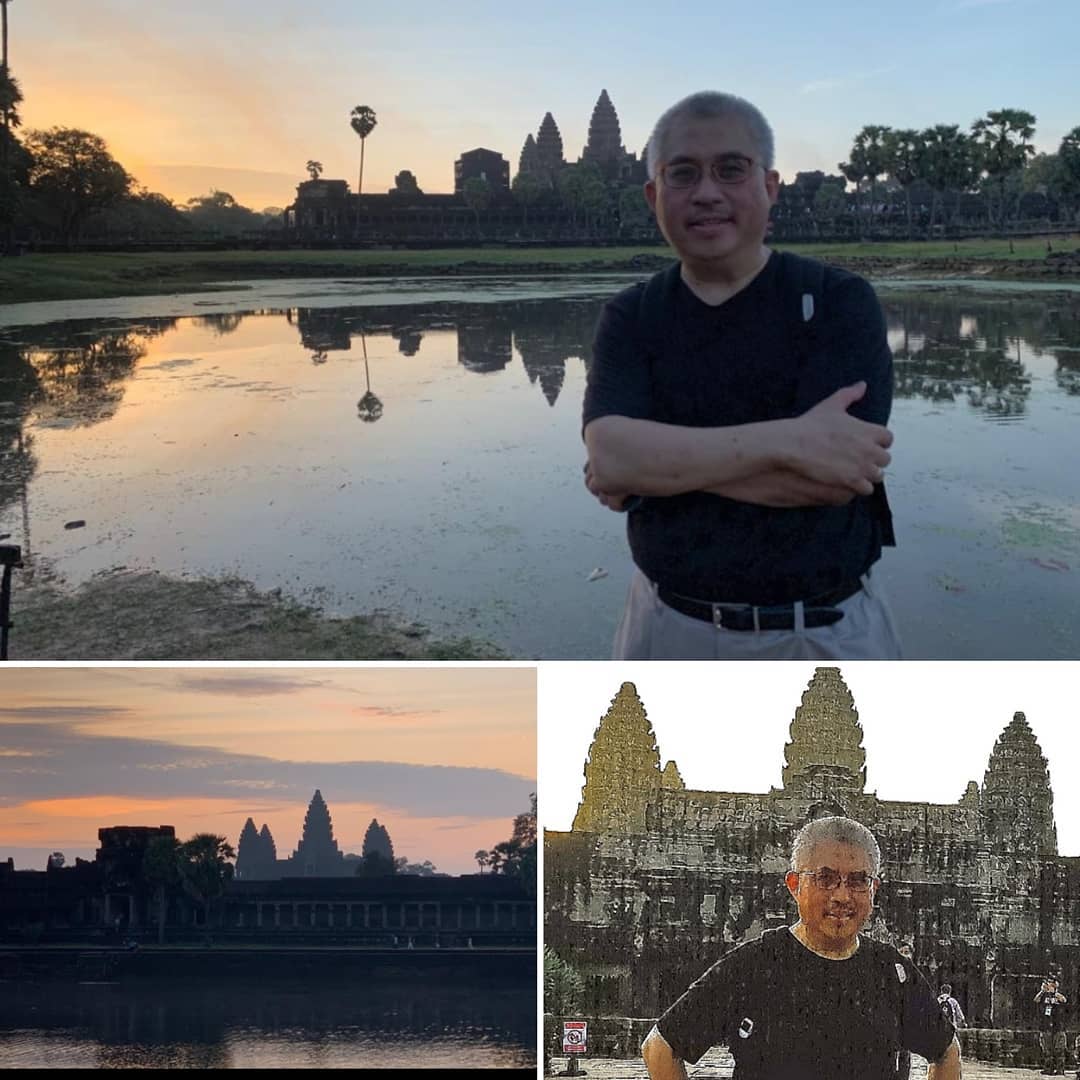 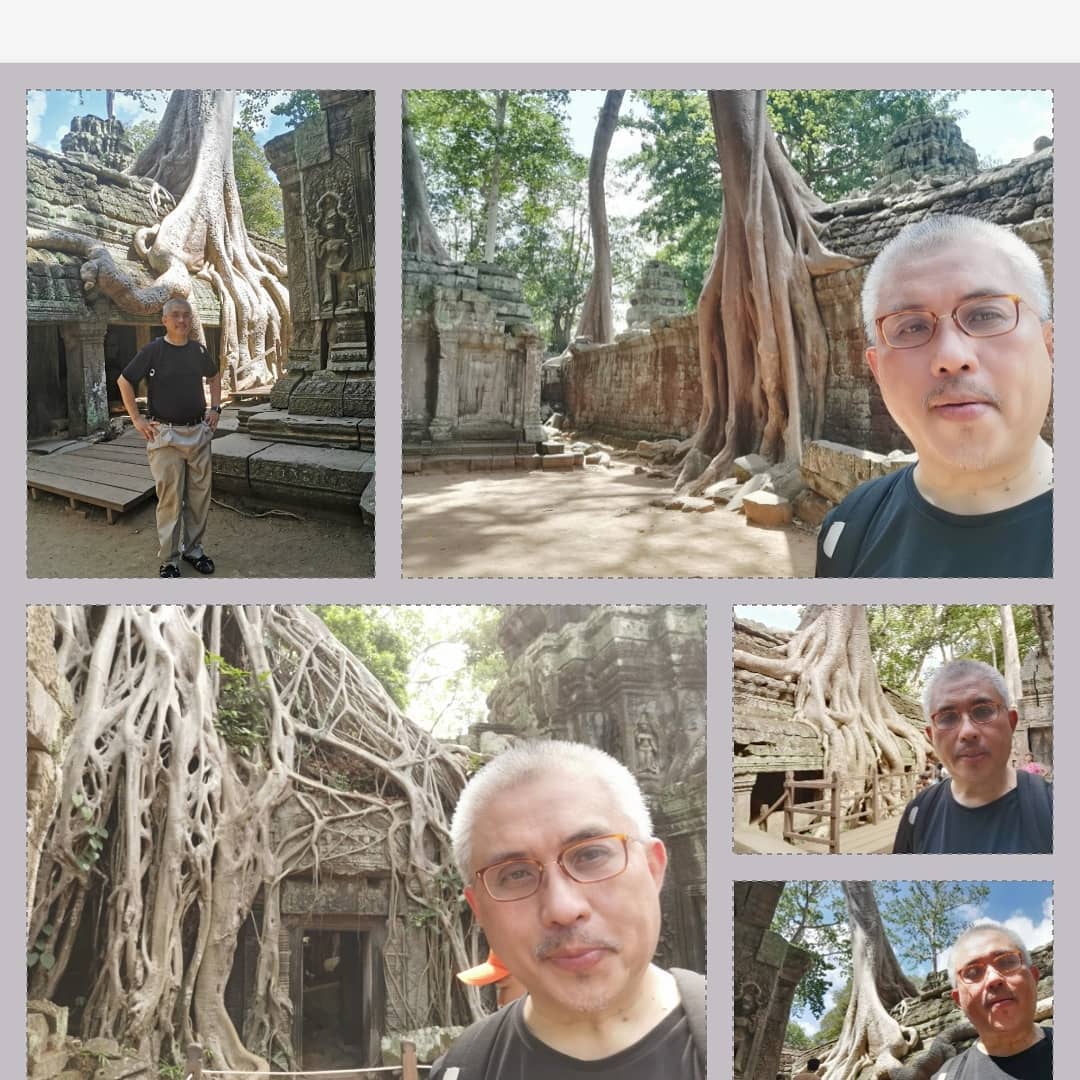 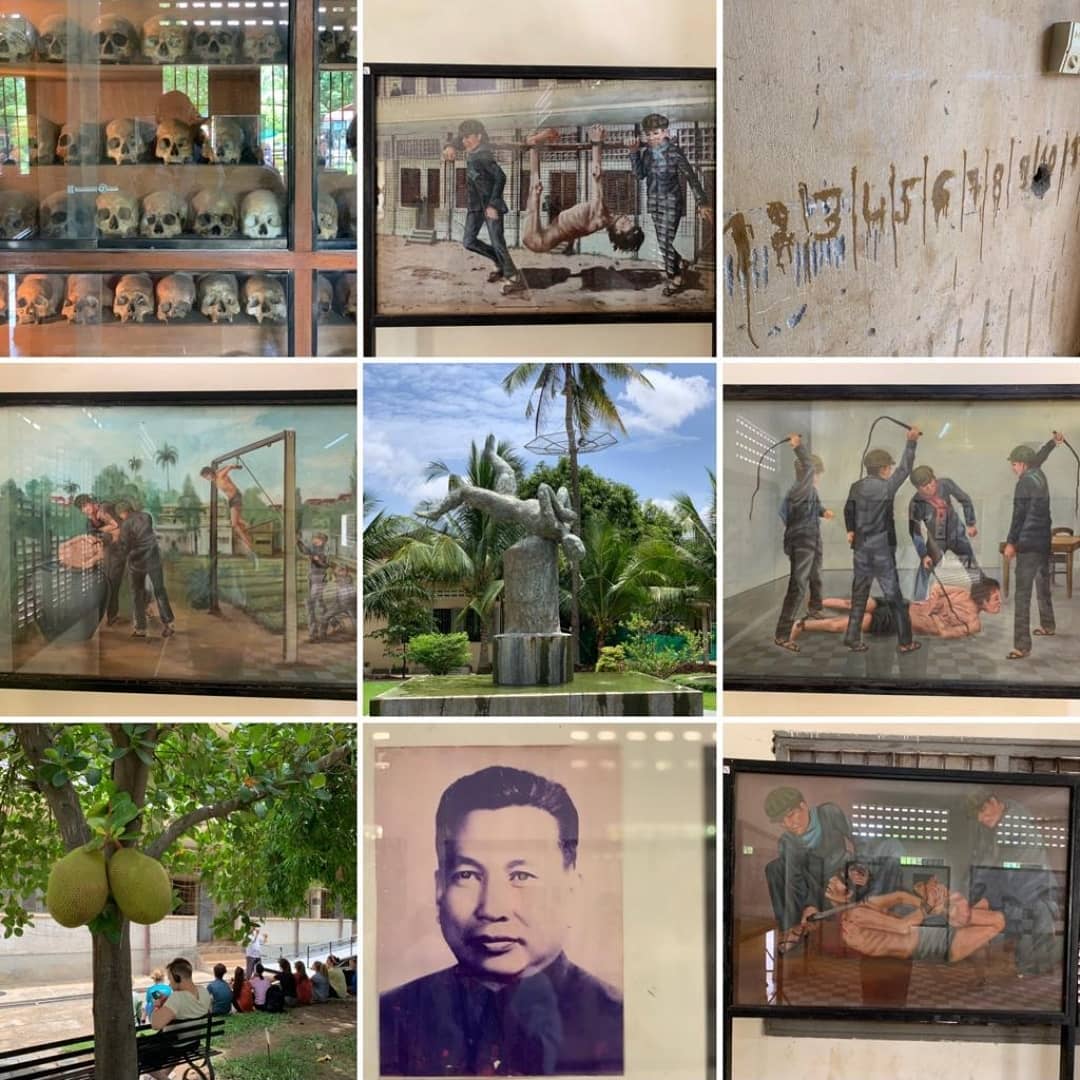 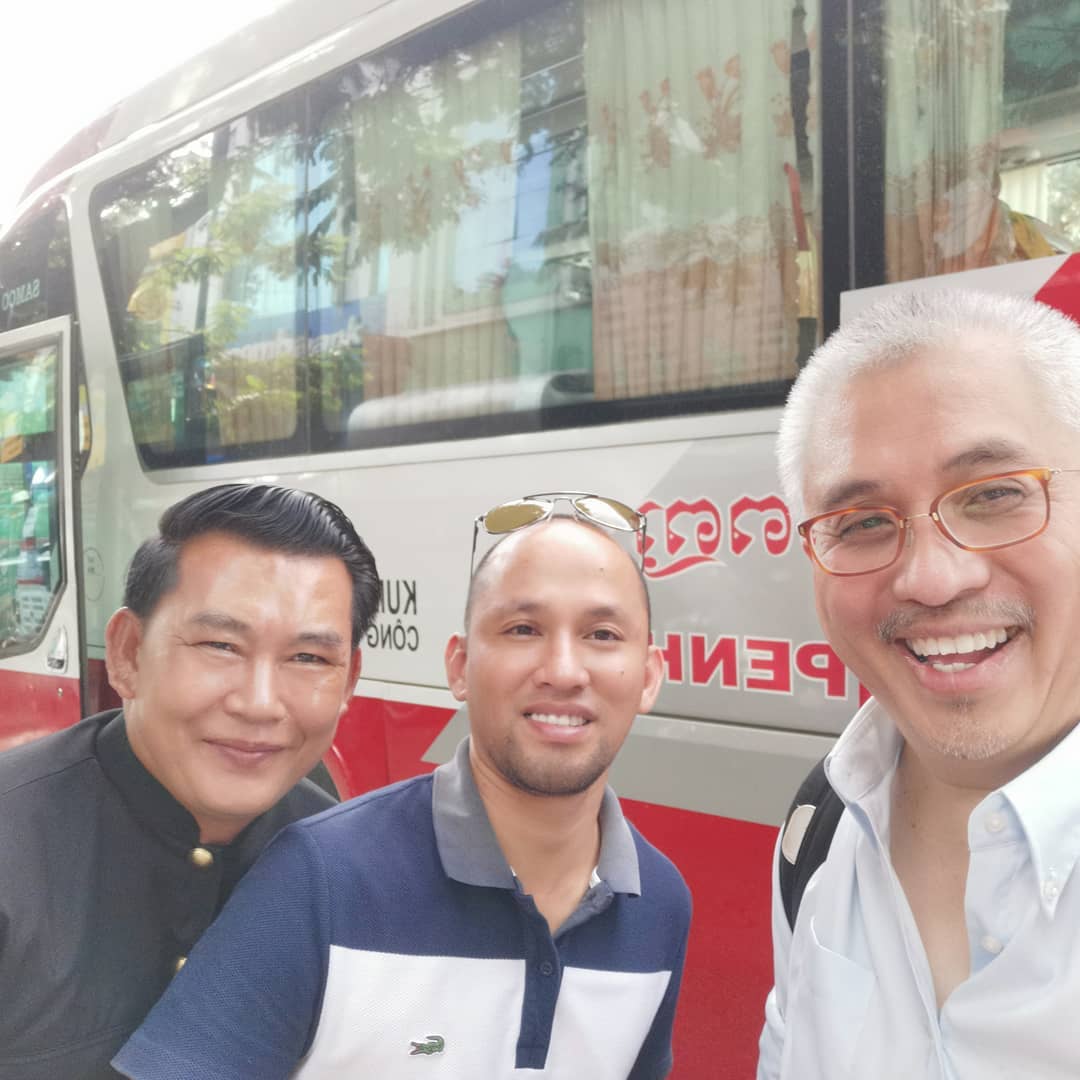 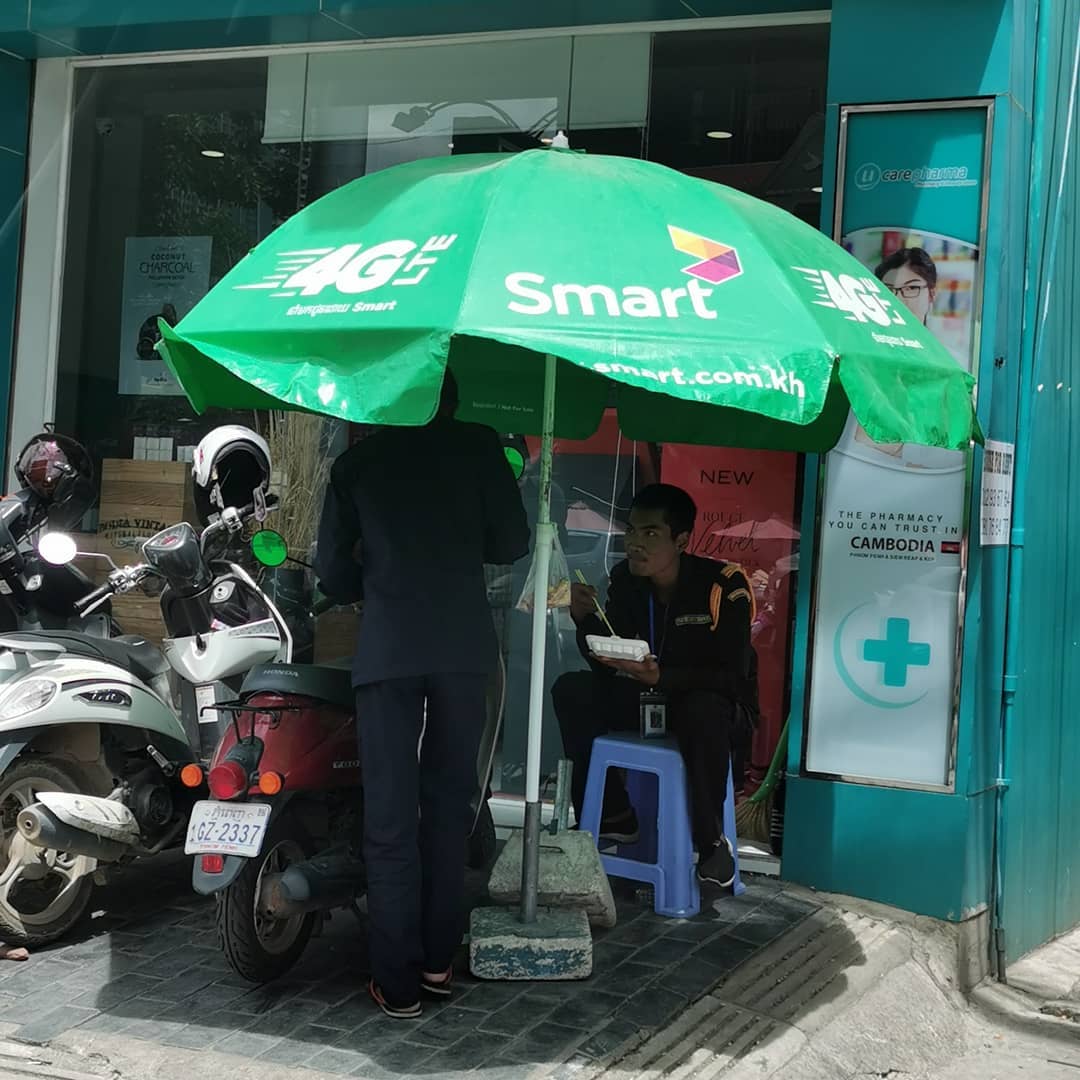 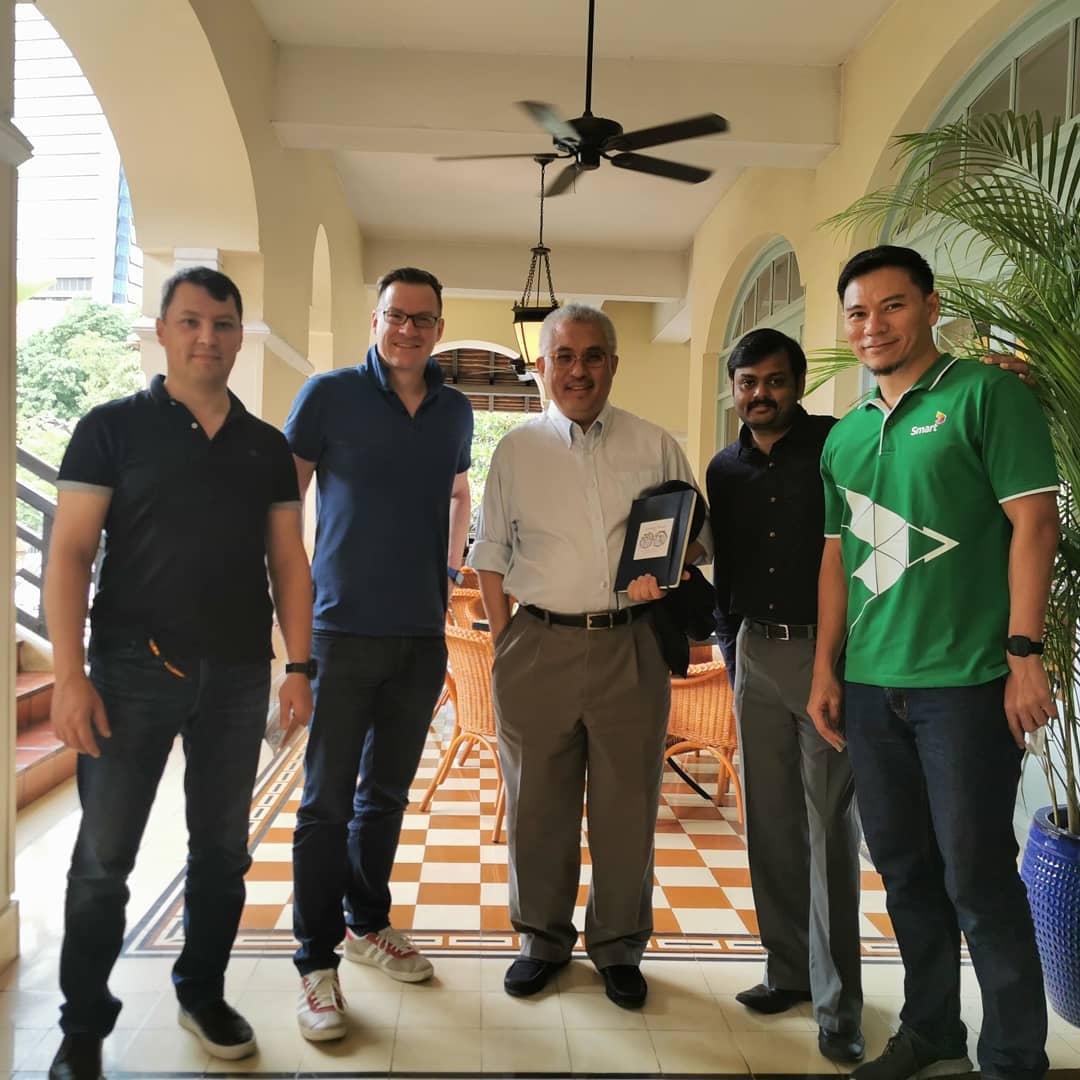 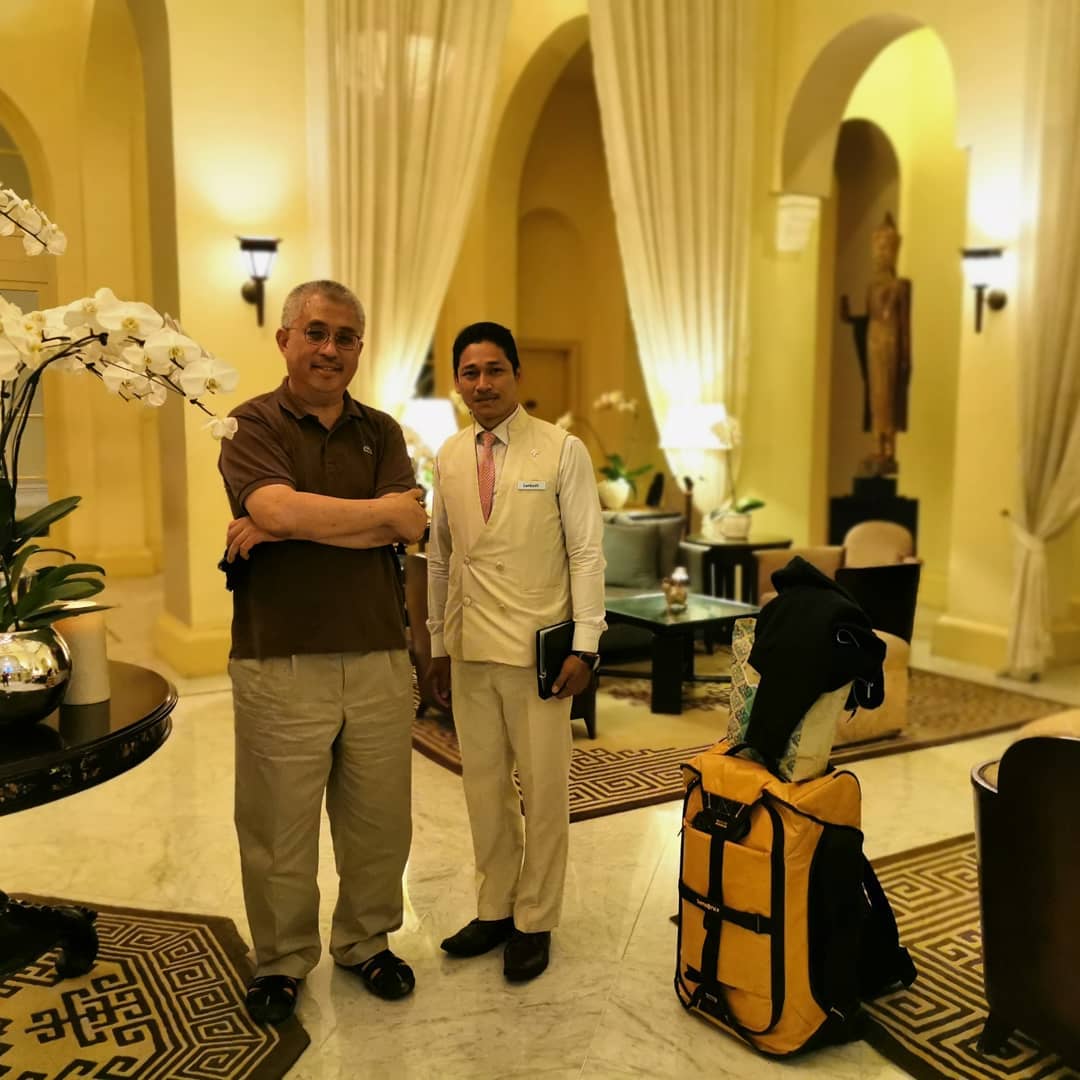 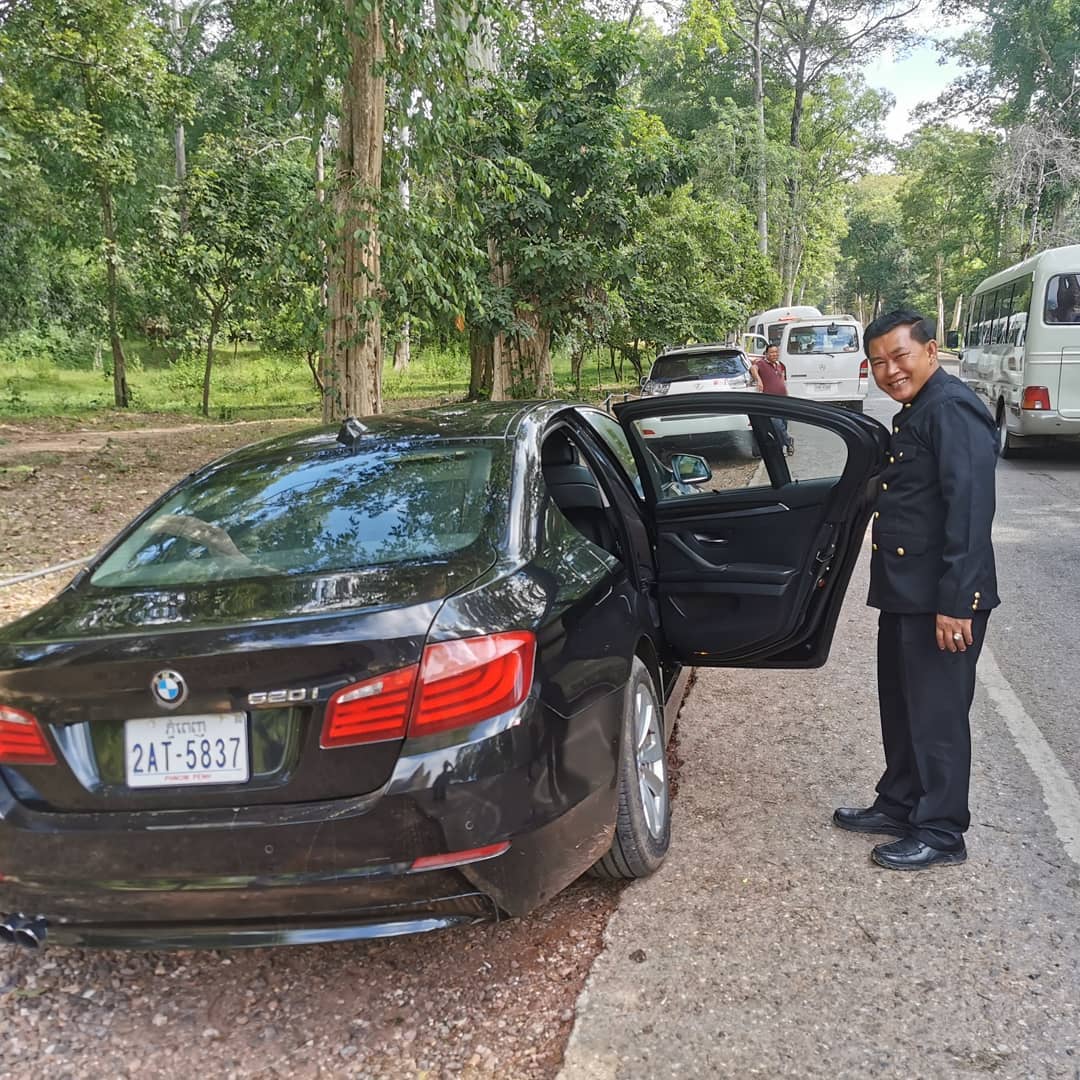 Cambodia 🇰🇭. Now that the quaint bamboo train of Phnom Penh is closed (with a poor imitation in its place not worth visiting), this is the one country KK 2019 is going through that has no real trains. Required to cross Cambodia from the Thai system at Aranyaprathet in order to take the Reunification Express northbound from Ho Chi Minh City.An opportunity to visit Siem Reap for the 2nd time, and a 1st visit to Phnom Penh. Day 5 of KK2019, 18 July saw sunrise at Angkor Wat and sunset on the Mekong in Phnom Penh. The ancient kingdom of Khmer, centred around Angkor had a population of > 1 million when Europe was in the dark ages and Paris and London were little towns. Packed 3 temples in one morning; Bayon (with its haunting faces), Ta Prohm, (the photogenic one of tombraider fame) and most of all, the genius of 12th Century Angkor Wat, one of the seven wonders of the world. The Khmer empire centred around Angkor, reigned supreme through its awe inspiring temples and mastery of water management. Most historians attribute the collapse of this hydraulic city in the 15th Century for its failure to deal with climate change (reminder!) and succesive incursions of Thais. 500 years later, a new Khmer was attempted with all the ambition and none of the splendour. As US bombs rained, in the name of restructuring society (how dangerous!), the short 3+ year rule of the Khmer Rouge must rank as one of the most brutal in Mankind’s long history of cruelty. Have visited some truly awful monuments of unspeakable atrocities; Dachau, the slave museum in Zanzibar, the new African American history museum in DC, Robben Island, the West Bank of Jerusalem, the synagogue in Budapest, the war museum in Saigon… But, i must say i was not prepared for the raw brutality of S21, torture centre central of the Khmer Rouge in Phnom Penh. No time to visit the real killing fields, but a more instant death in the fields was probably an unintended act of mercy vs this. Modern Cambodia seem trying to find its place, with a very visible Chinese presence, Sihanoukville etc. TQ to Sary, Khun, Thomas and the Smart Axiata team, Ust Halim for being great hosts. #kretapikir 🙏🙌🏯