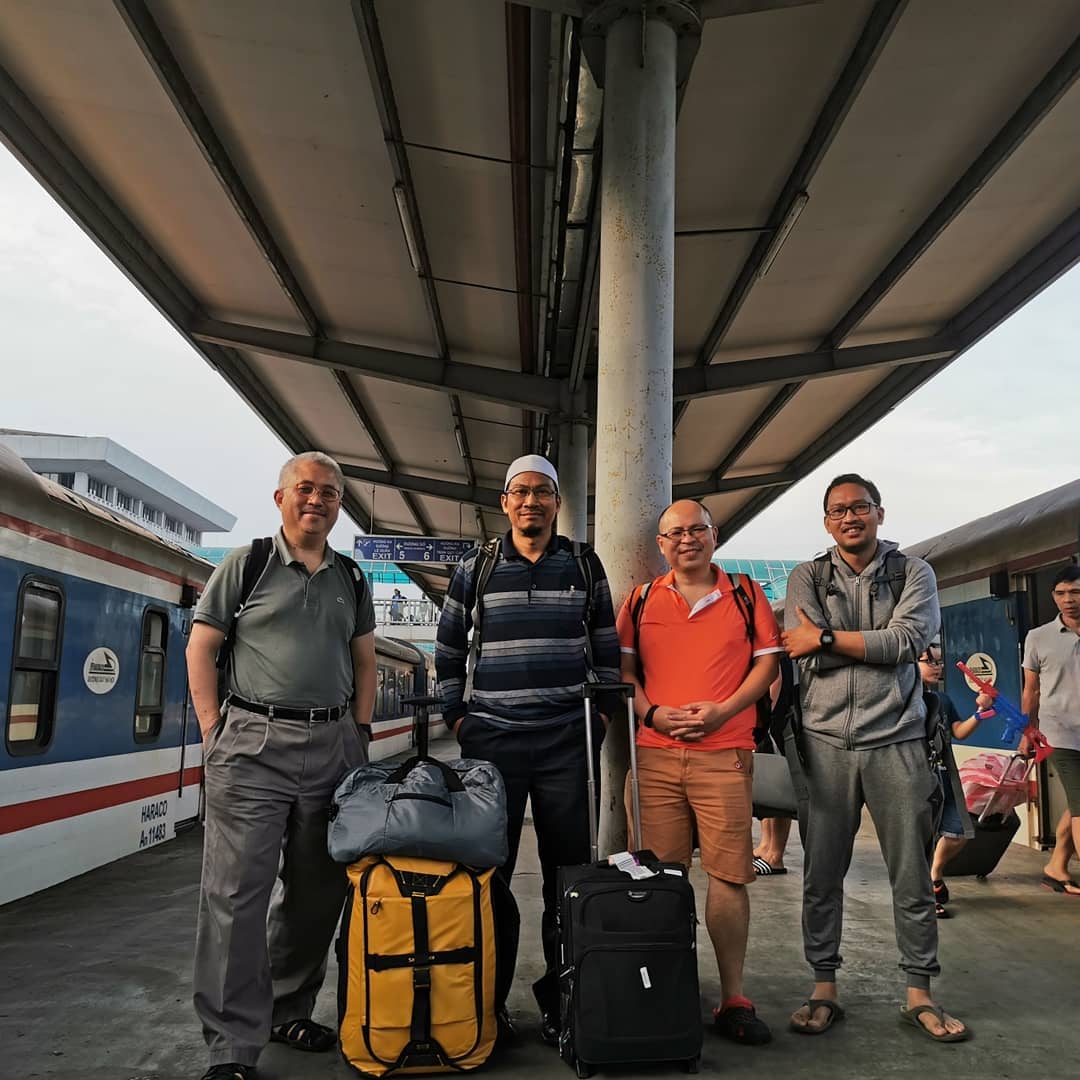 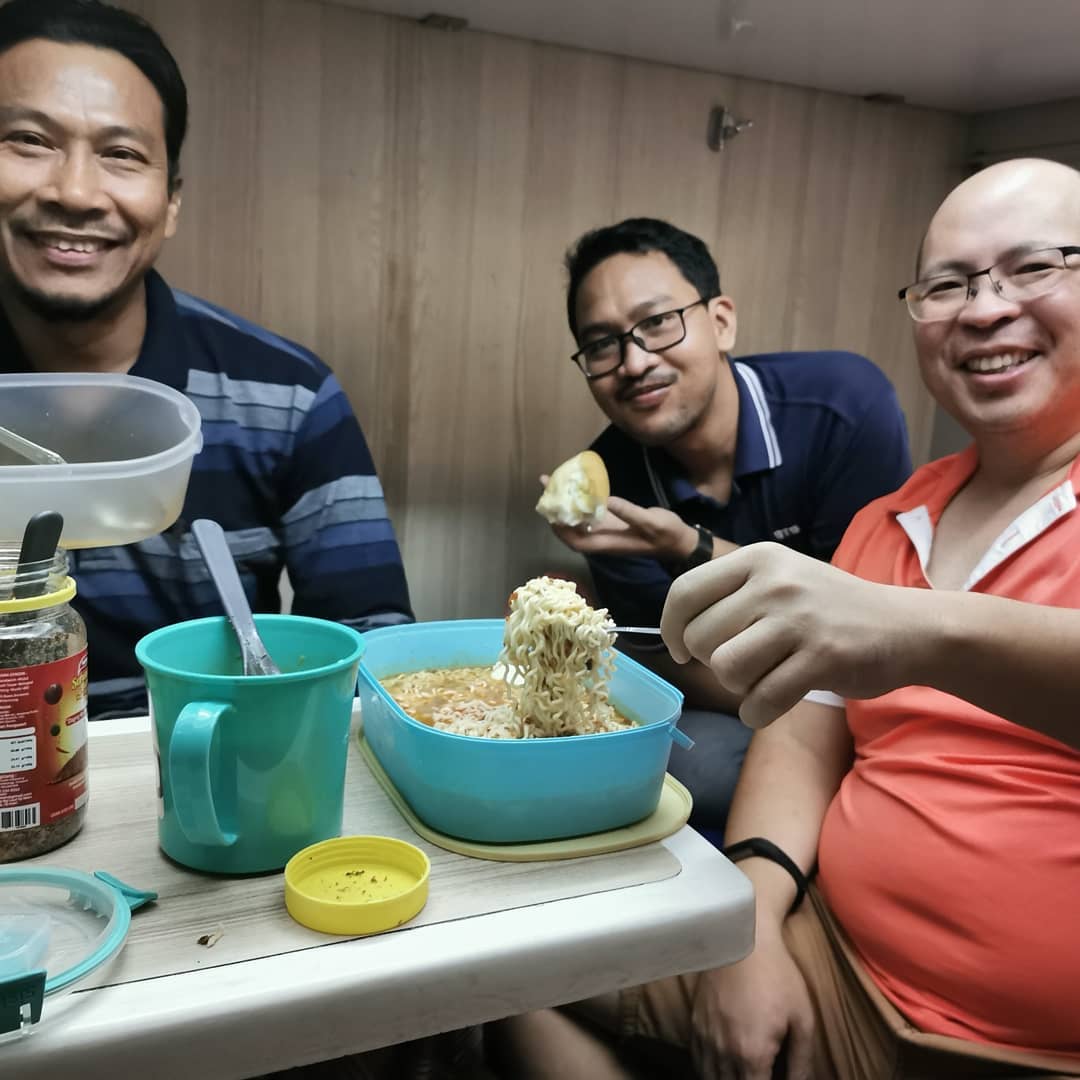 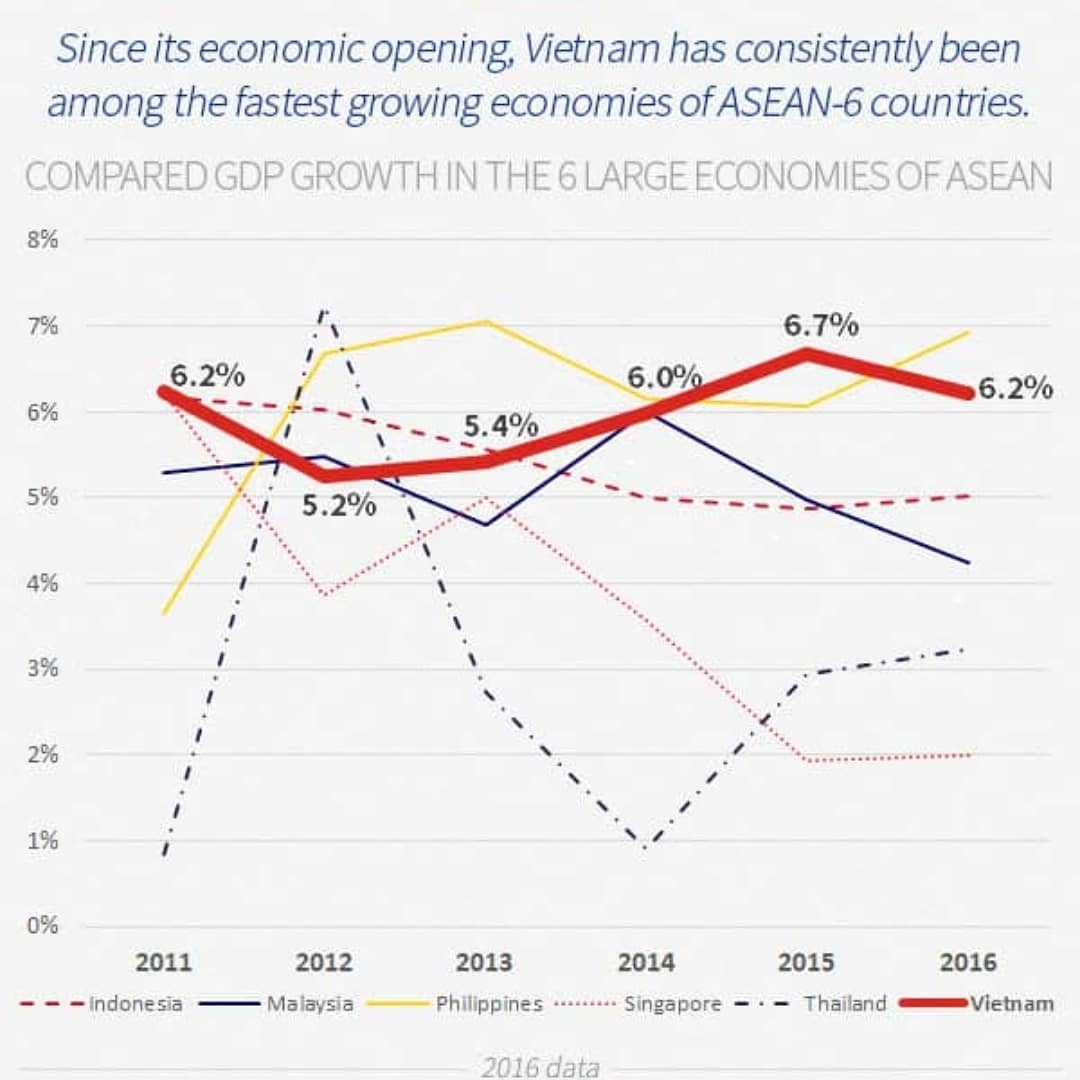 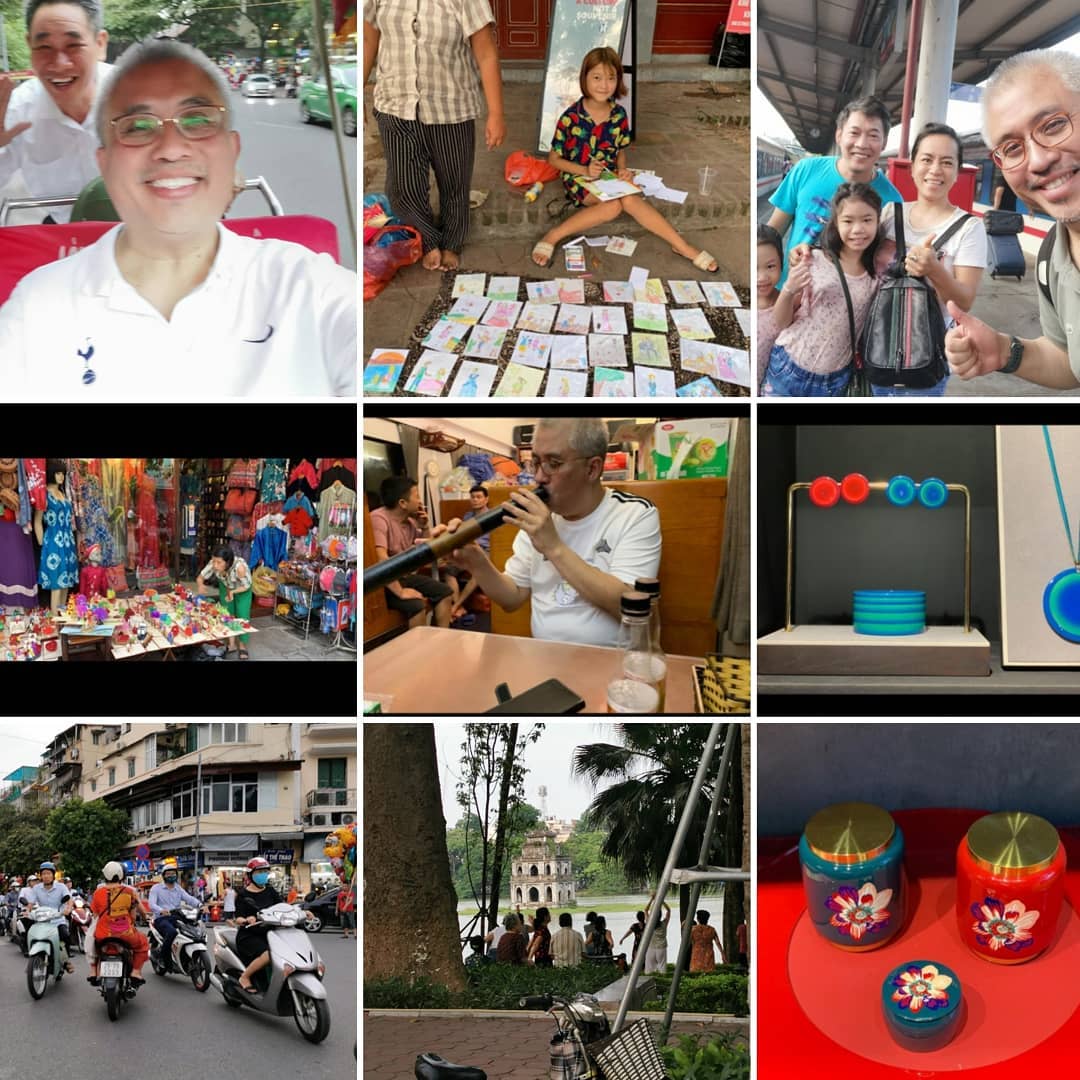 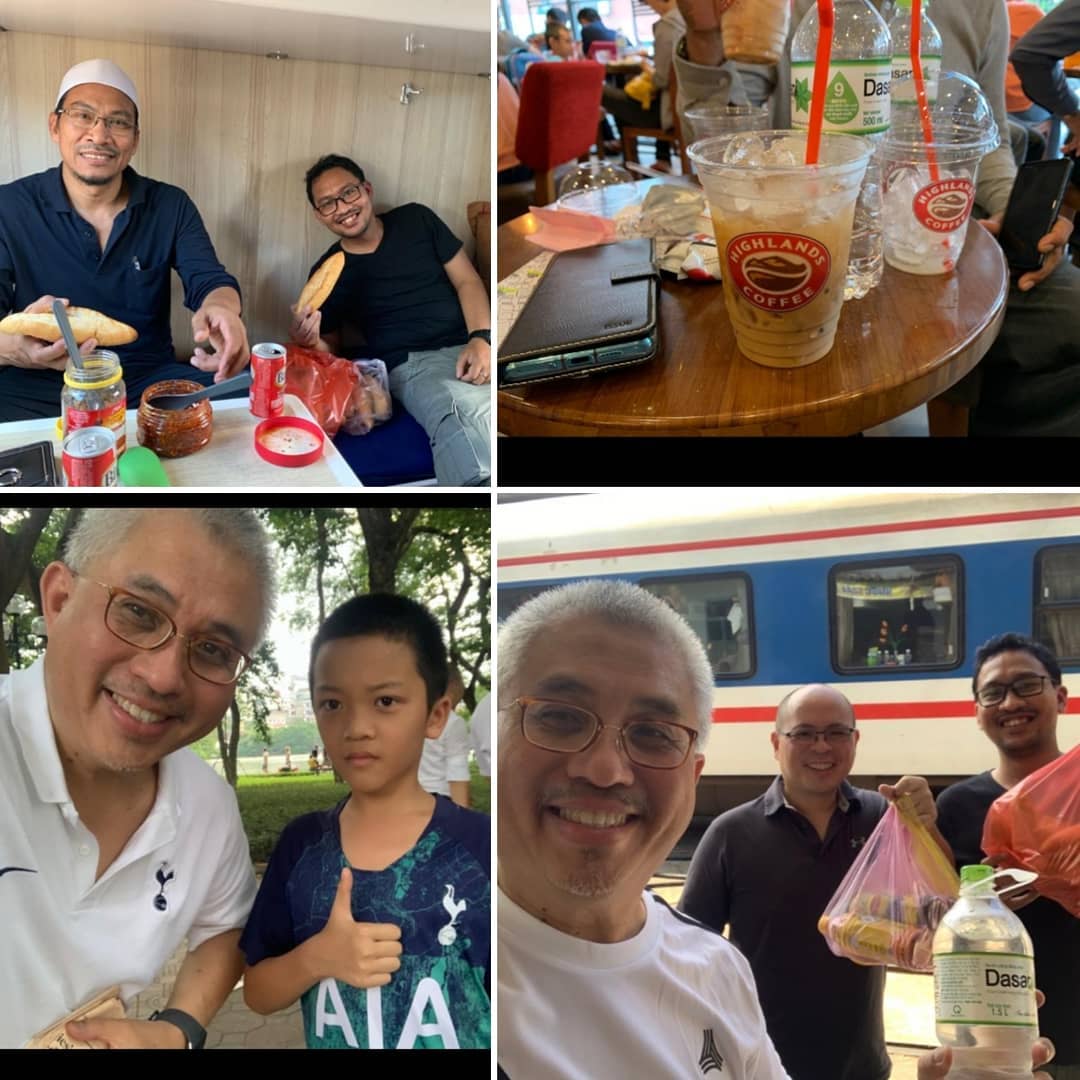 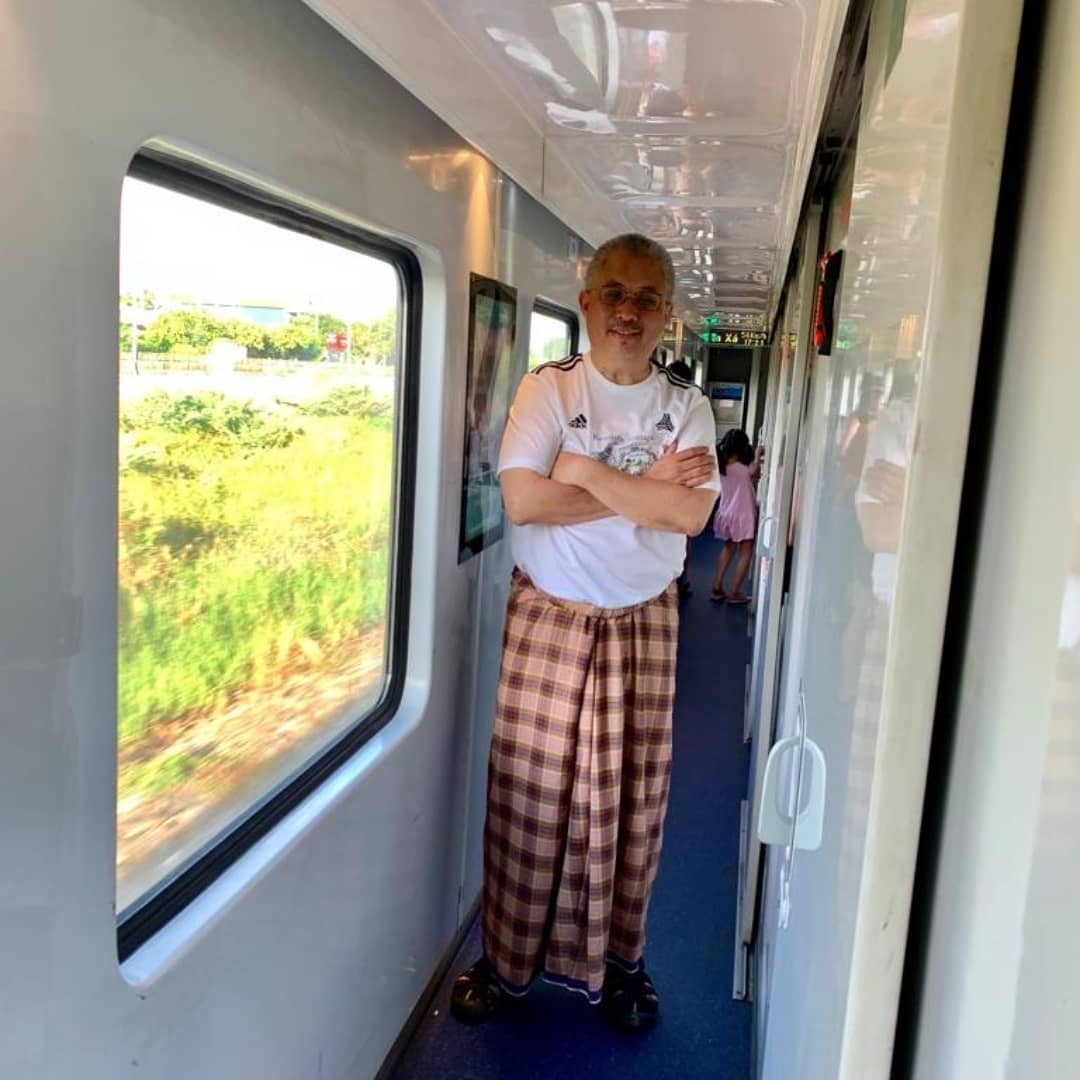 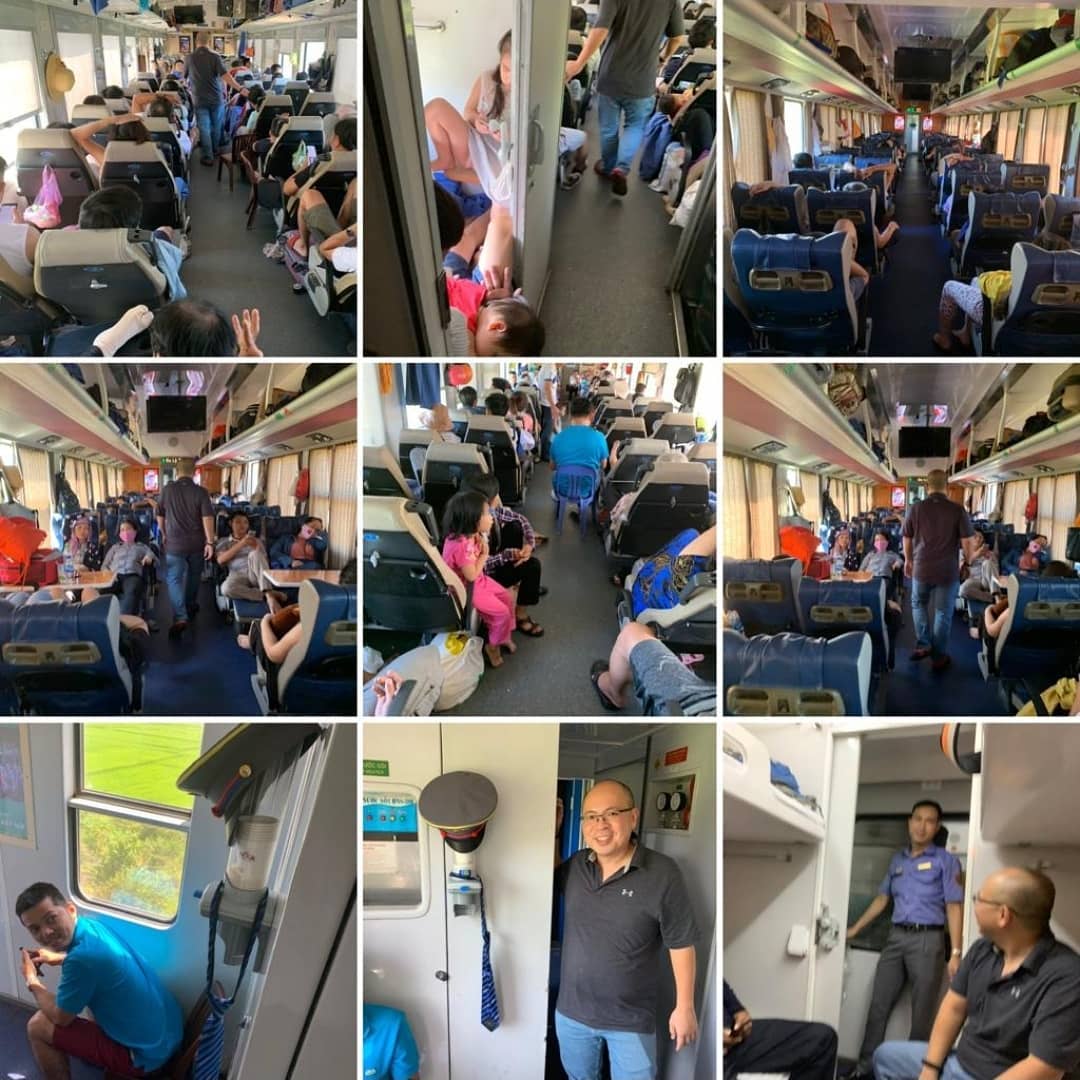 Vietnam 🇻🇳. Days 7,8 and 9. Reunited on the Reunification Express. About half of the 11 week plan for Kembara Kretapi 2019 involves travelling with my dear Mas, a quarter en solo, and another quarter with various friends. So when Selva and Dave, our trusty travel agents informed that they had booked the whole four bunk cabin just for me on the 1,726km 33 hour Reunification Express between HCM and Hanoi, it was the cue to APB friends who would like to join. It was great that three answered – TQ to Doc Hj Zamani, Muiz and Keat Siang : was great to spend time together!

As a long, narrow country hugging the South China Sea, the Reunification Express is simultaneously a symbol of post war unity and a critical transport communication spine. It also appears in all the lists of the world’s great train journeys. If trains reflect a national character, then it certainly makes sense here. Vietnam’s RE was kind of crude, edgy, dirty even (the book Around the World in 80 Trains memorably describes the RE as “a movable skip”) – and yes, into the second day it did begin to smell!. But like Vietnam, the RE was also dynamic, entrepreneurial, edgy in a very impressive way. Super views of the South China Sea around Danang and Hue, while the lively buffet cars and hard seats with its peace pipes, tapau food, smoky, steamy, smelly carriages, and food peddlars at every stop is truly a microcosm of Vietnam itself. Saigon and Hanoi never fails to impress from the traffic (paradoxically chaotic and orderly at the sane time!), the delicate lacquerware and crafts, to the thriving local coffee culture (one of the few places Starbucks no can do). 96 million hard working, hungry and entrepreneurial people, its a nation thats threatening serious economic lift off. It feels like one could do worse than buy a shut eye Vietnam ETF. InsyaAllah. #kretapikir 👨‍🏫👩‍🏫🙏

Scenes from a Vietnamese buffet car. On the 32+ hour 1,726km Reunification Express somewhere between Ho Chi Minh City and Hanoi. Given the train is a symbol of the end of war in 1975, its quite appropriate a peace pipe is a regular shared offering in the buffet car! 😂. Just about legit we can confirm 😎. Kembara Kretapi 21 July 2019 Day 8. #kretapikir. 🚂☮️

Scenes from a Vietnamese buffet car II. Things they don’t teach you at Harvard Business School! World traveller (81 countries and counting), Harvard MBA and KNB Director for Vietnam, clearly doing smoke on the water was not on the coursework 😂. Full marks, bravo Keat Siang for being such a good sport, gotta work on that technique though! KK 2019 Day 8. #kretapikir. 🙌💨🇻🇳