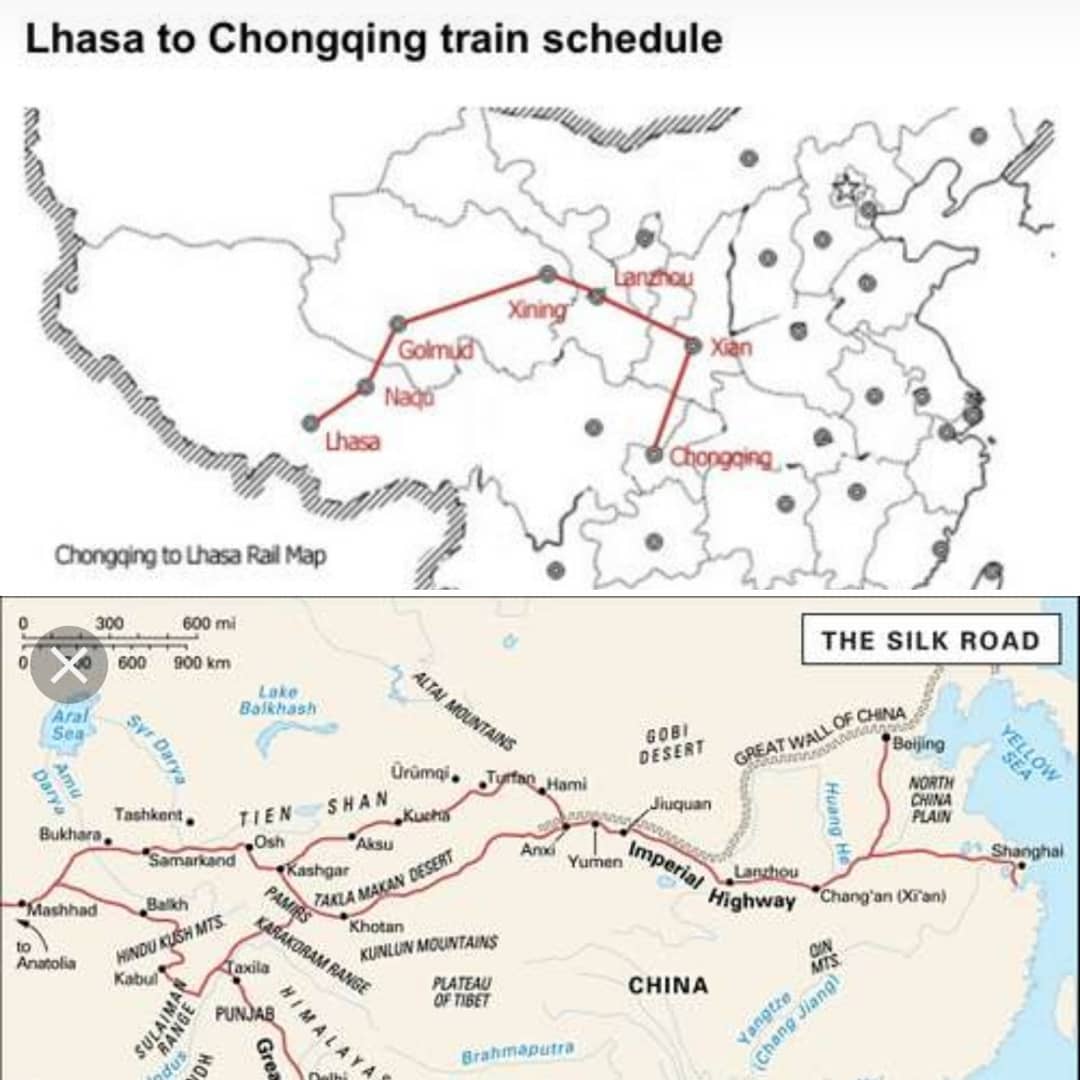 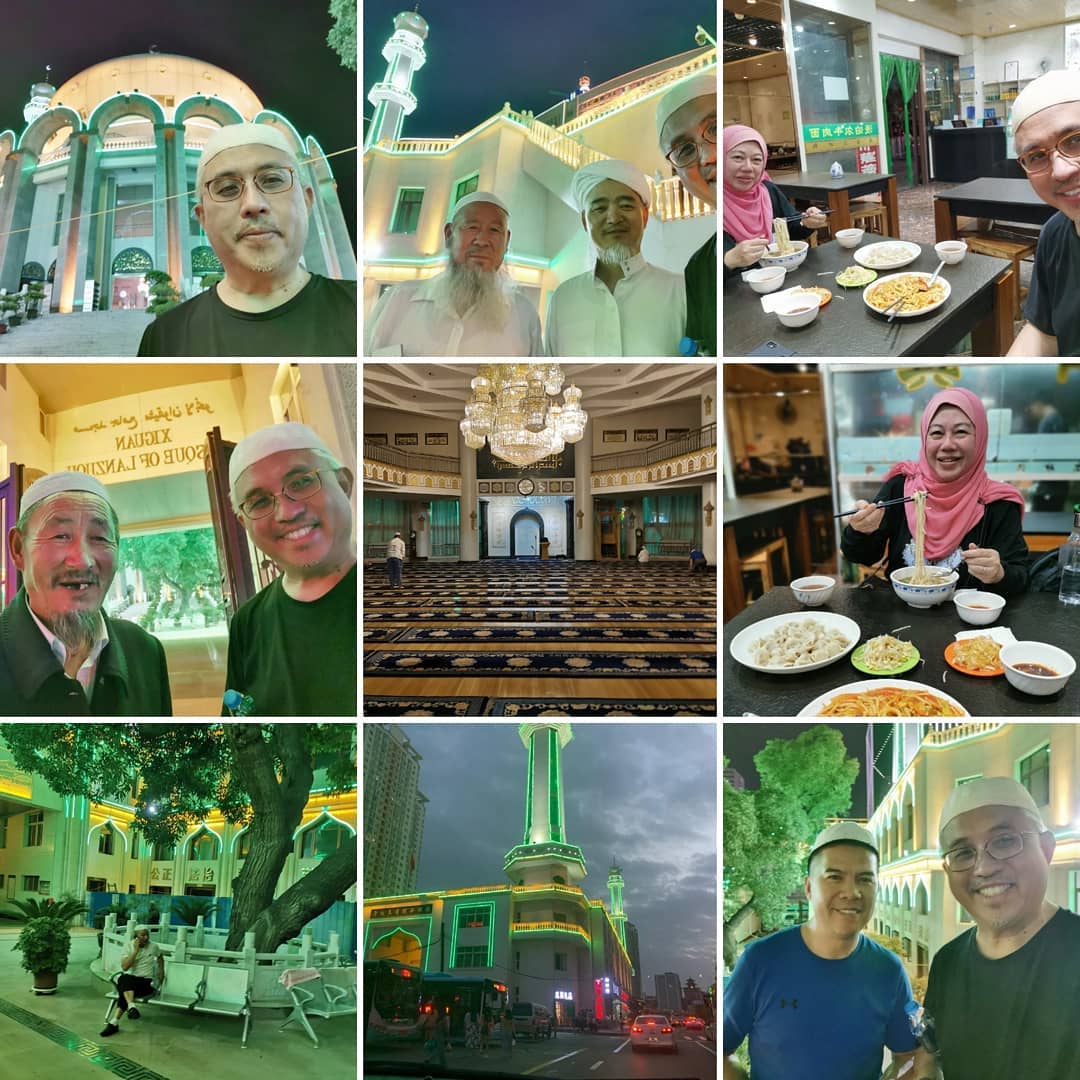 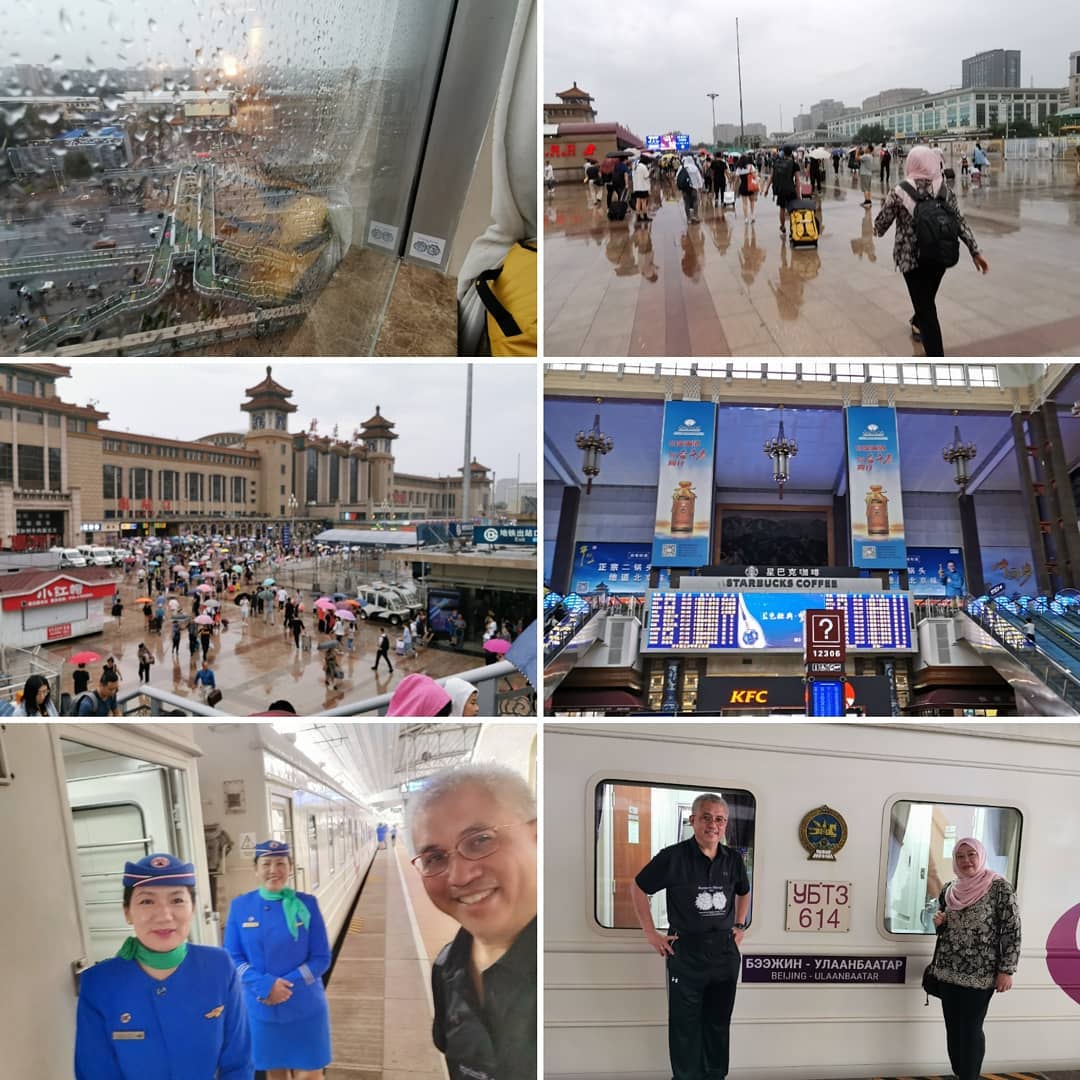 Crossing China in 50 hours of trains and 2 overnight stops … A 6,000 km + cross-section of the Middle Kingdom; from Lhasa to the Mongolian border at Erlian, via Xining, Lanzhou, Xian and Beijing. Accross the great Tibetan plateau, the Lhasa-Qinghai train line (at 5,000+ metres, the world’s highest railway), skirting the Gobi desert, retracing the Northern end of the ancient Silk Road, and the 60 tunnels cutting through the hills and water bodies north of Beijing in the Great Wall area of Inner Mongolia. One can do Lhasa-Beijing direct in 40 hours but tickets were sold out months ago, so we took the same route to Xining and Lanzhou on the Chongqing train. Same route, free oxygen included and the added bonus of a night stopover in Lanzhou, an important stop on the ancient Silk Road, and a chance to do China’s amazing HSR trains from Lanzhou to Beijing via Xian

PM Zhou Enlai’s possibly apocryphal but classic reply to Nixon’s ‘What is the impact of the French Revolution?’ (he spontaneously quipped ‘its too soon to tell’ 😂💪!) perhaps best illustrate the perspective one needs on China. 5,000 years of history and counting, its “a civilization pretending to be a nation” (Pye, Marshall). Indeed as Angus Maddison and others have shown, the last 150 years when China did not rule the world were aberrations if not an interregnum. If Mao’s great leap forward was a disaster of epic proportions, Deng’s clever transformation of the last 40 years has been the great leapfrog forward, unprecedented in scale and impact in history. When Paul Theroux wrote his train travel classic The Great Railway Bazaar in the 1970s, China’s trains were deemed too backward, dirty and inaccessible and hence excluded. 40 years on its the best, fastest, most extensive modern HSR network in the world. Astounding

As China grapples with trying to get rich before it gets old, slower growth, greater inequality, hardening Mandarins and a new cold war in trade and geopolitics; Tibet, Xinjiang, Taiwan, and now HK are age old challenges of imperial reach. But its ingenuity, pragmatism, and sense of destiny will mean the great Dragon still has quite a bit of legs! 🇨🇳 🚅☯️ #kretapikir KK 2019 Day 14-16 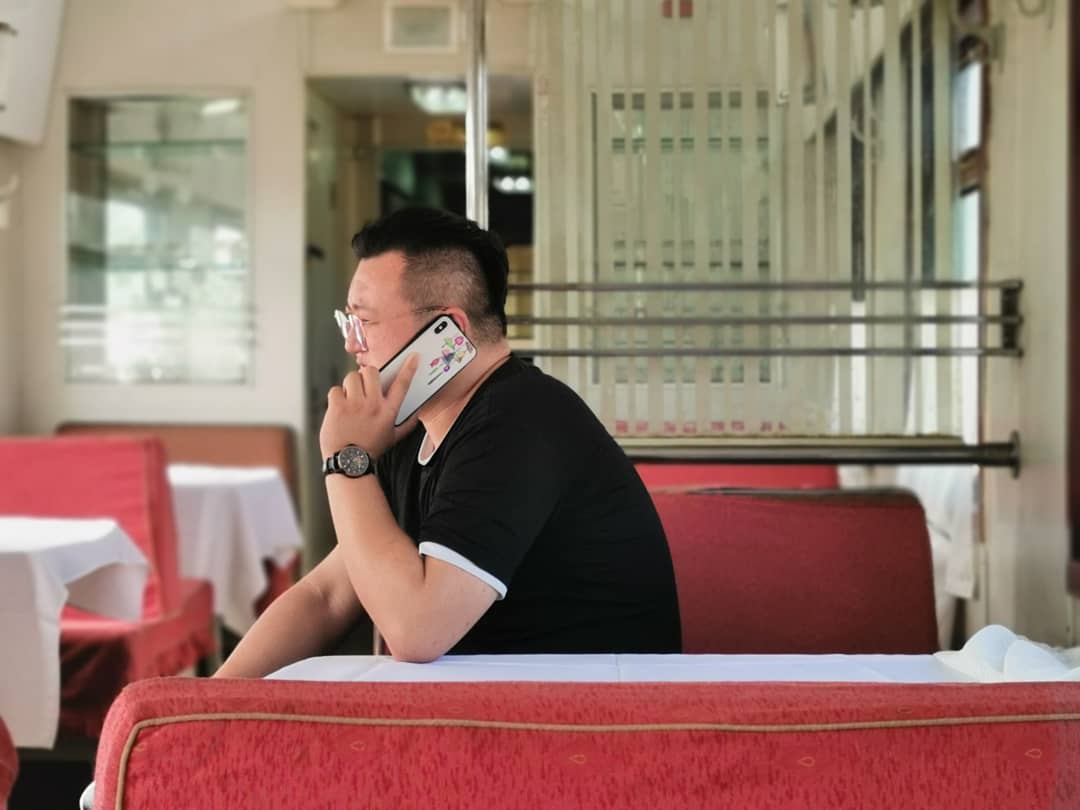 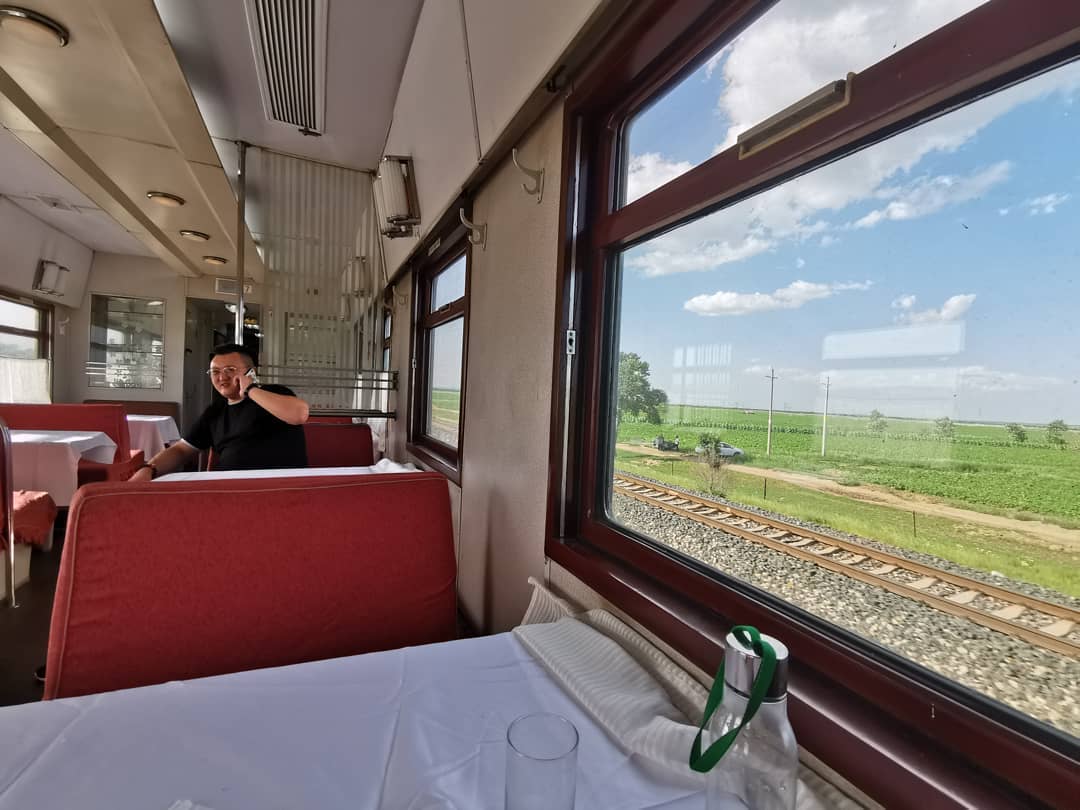 Scenes from a Mongolian buffet car, somewhere in northern China.

From train spotting to Elvis spotting and whatever else in between! A few hours from the China-Mongolia border, on the 7:27 am from Beijing to Ulaanbaatar.