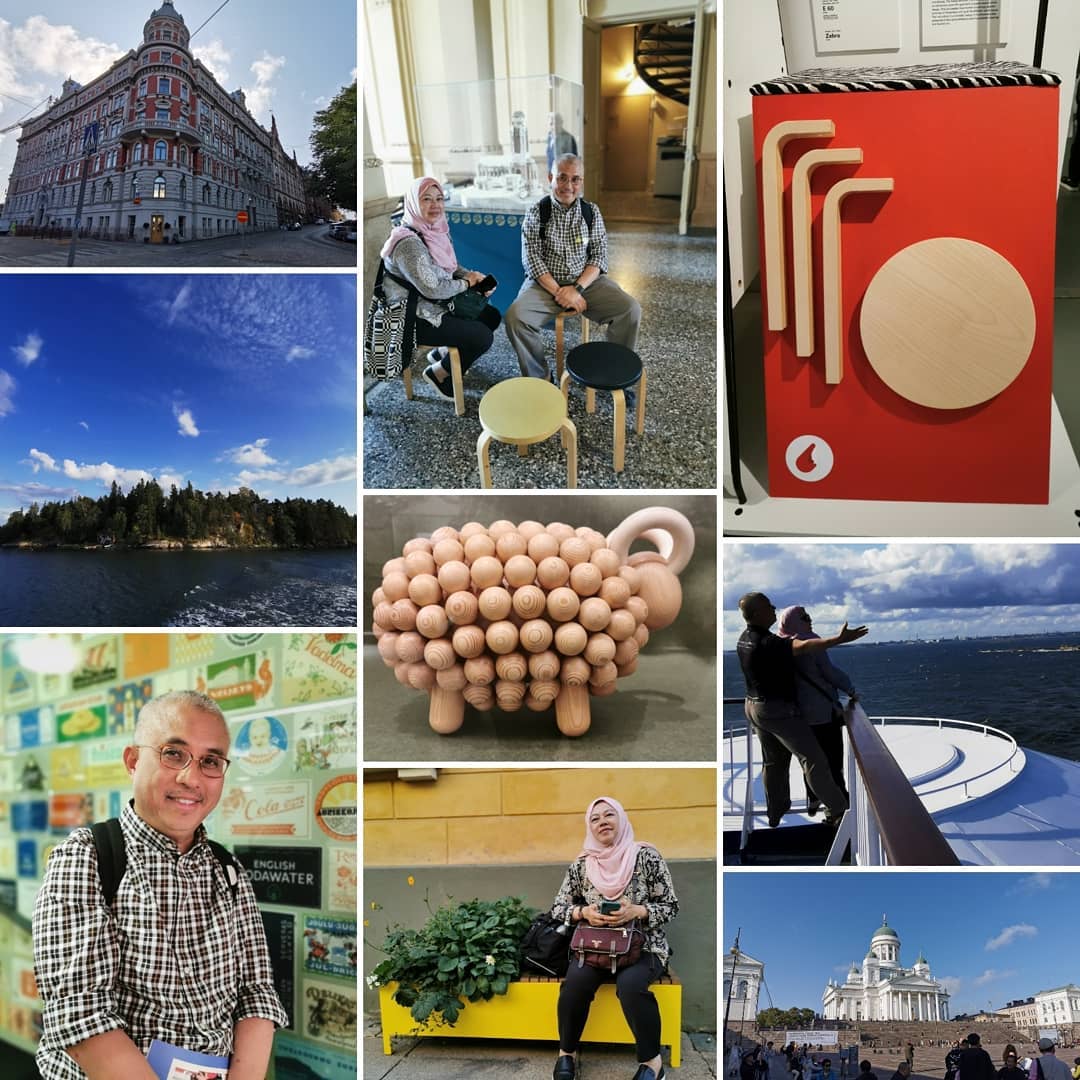 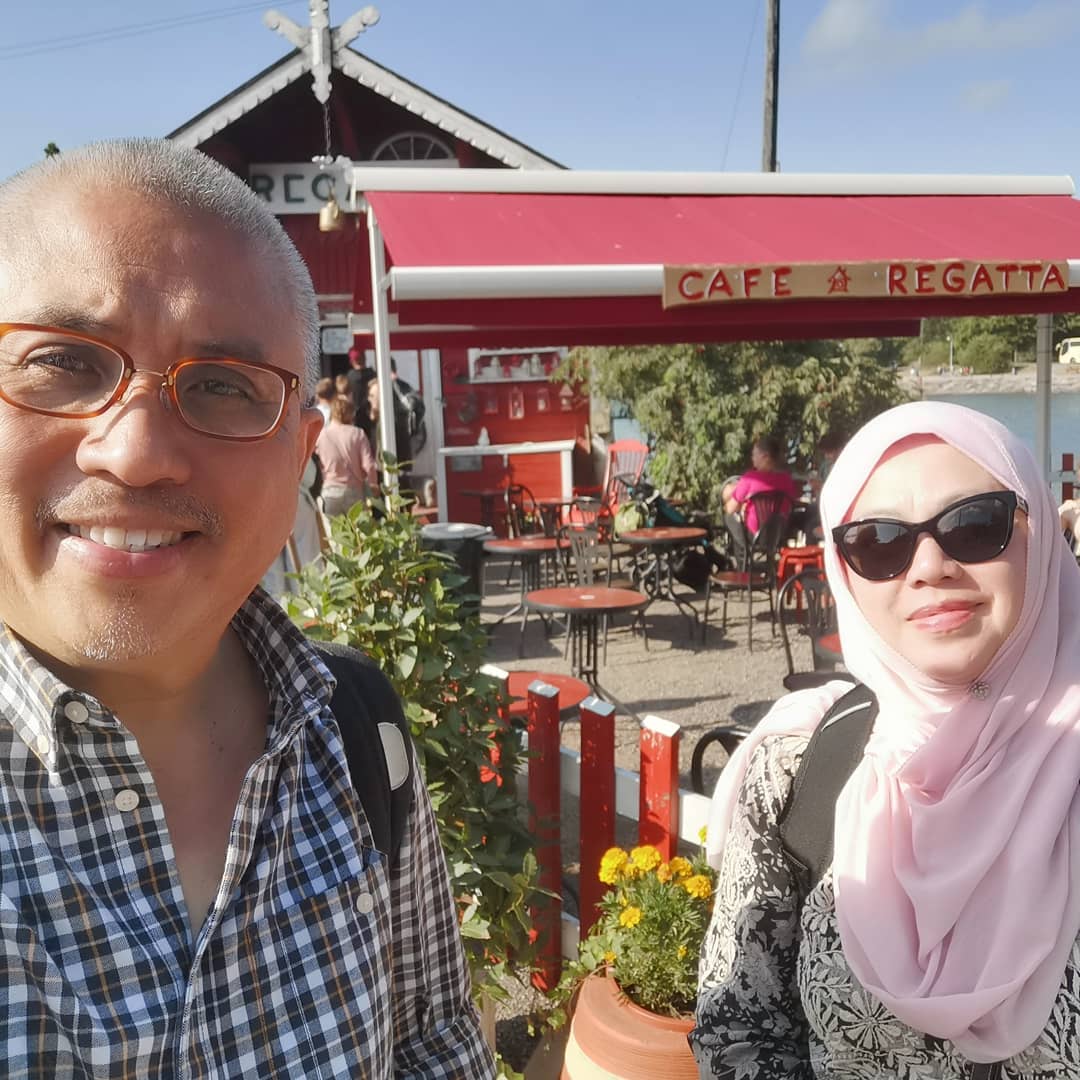 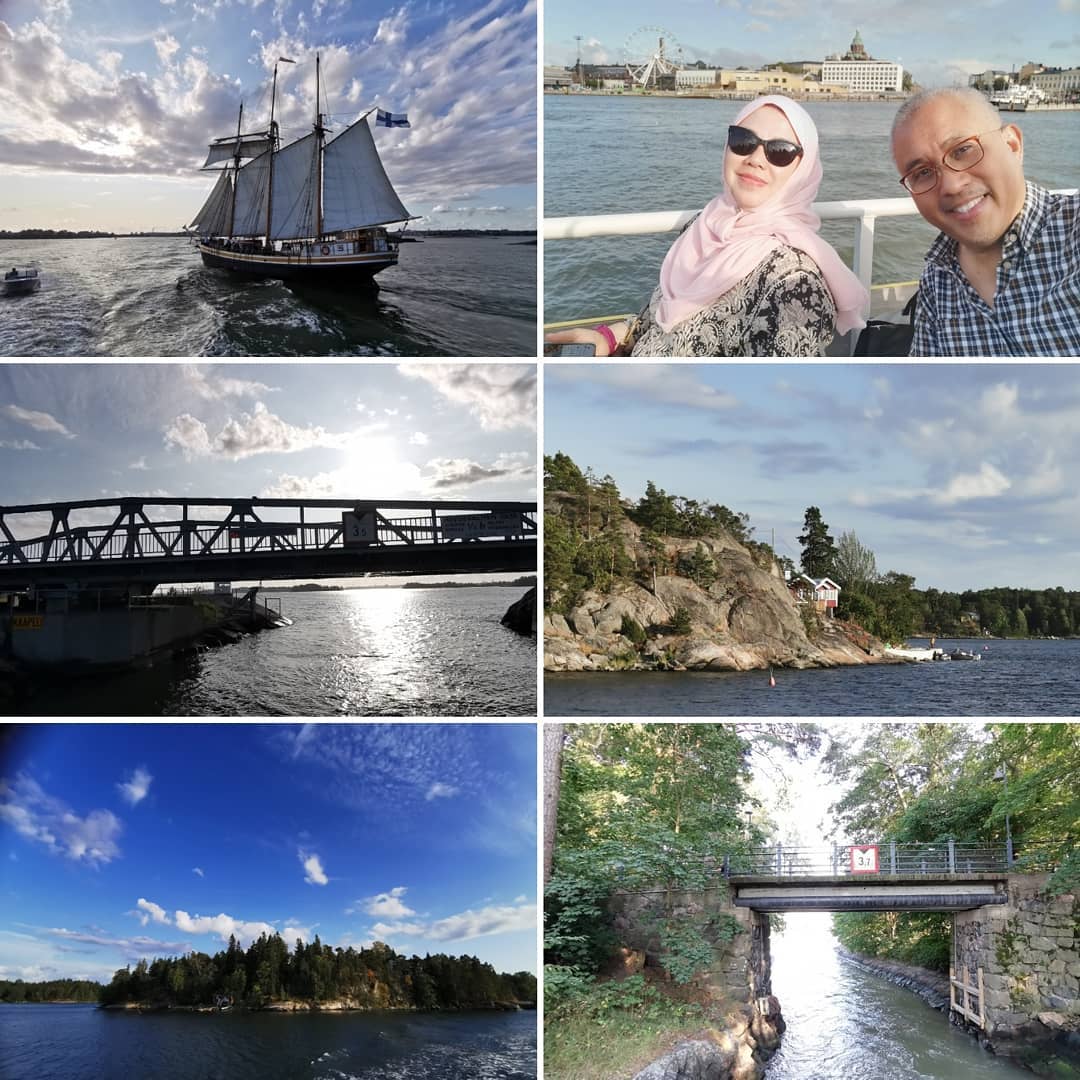 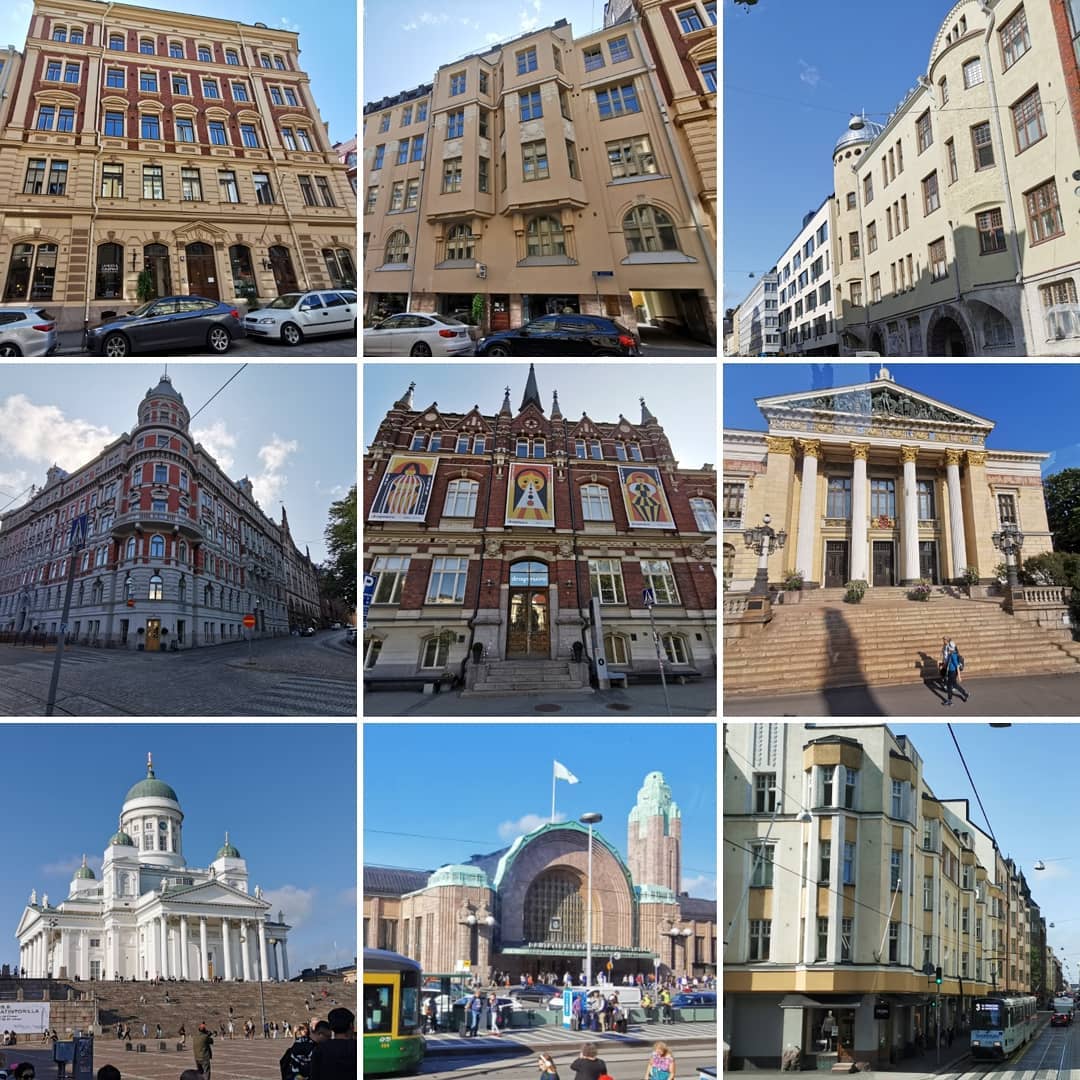 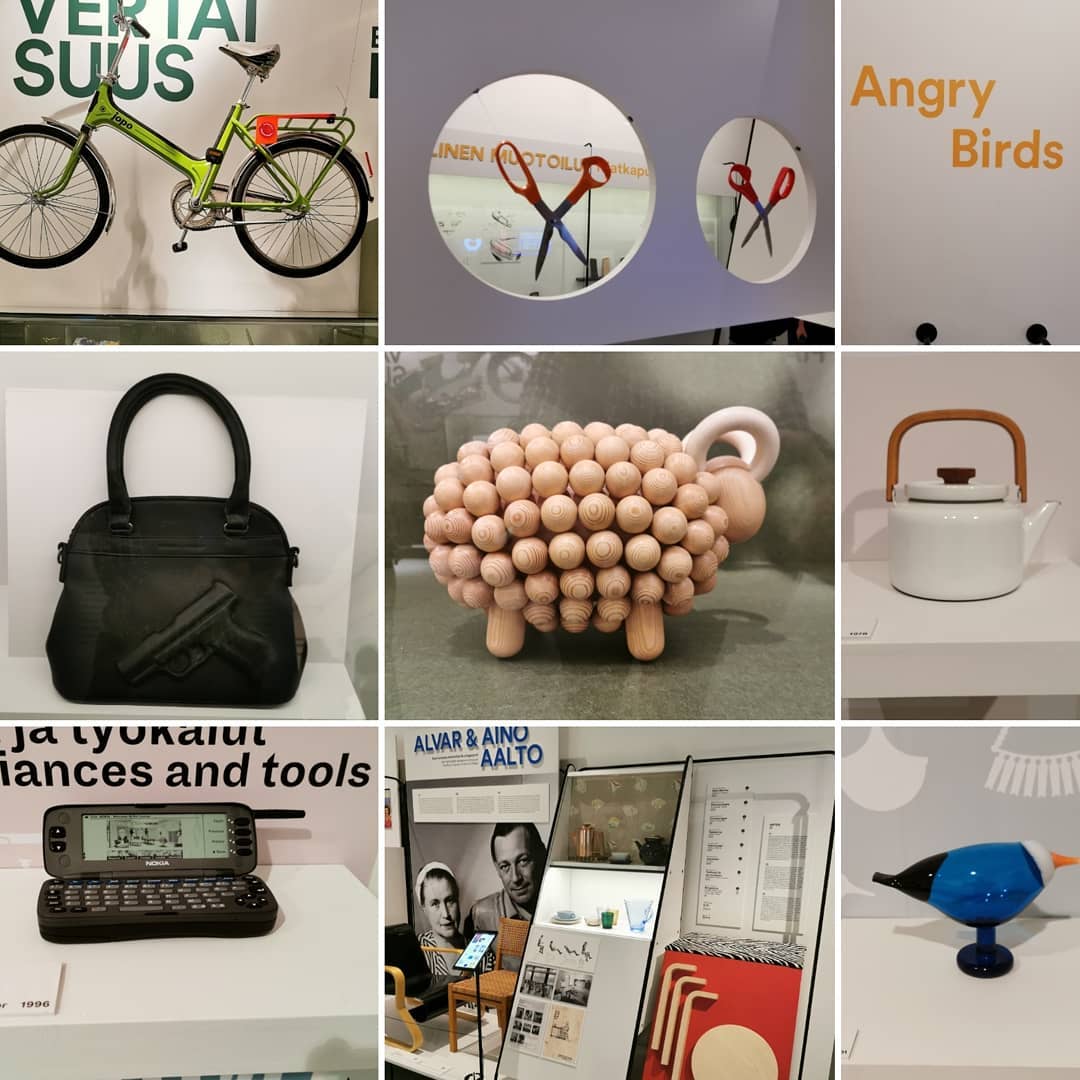 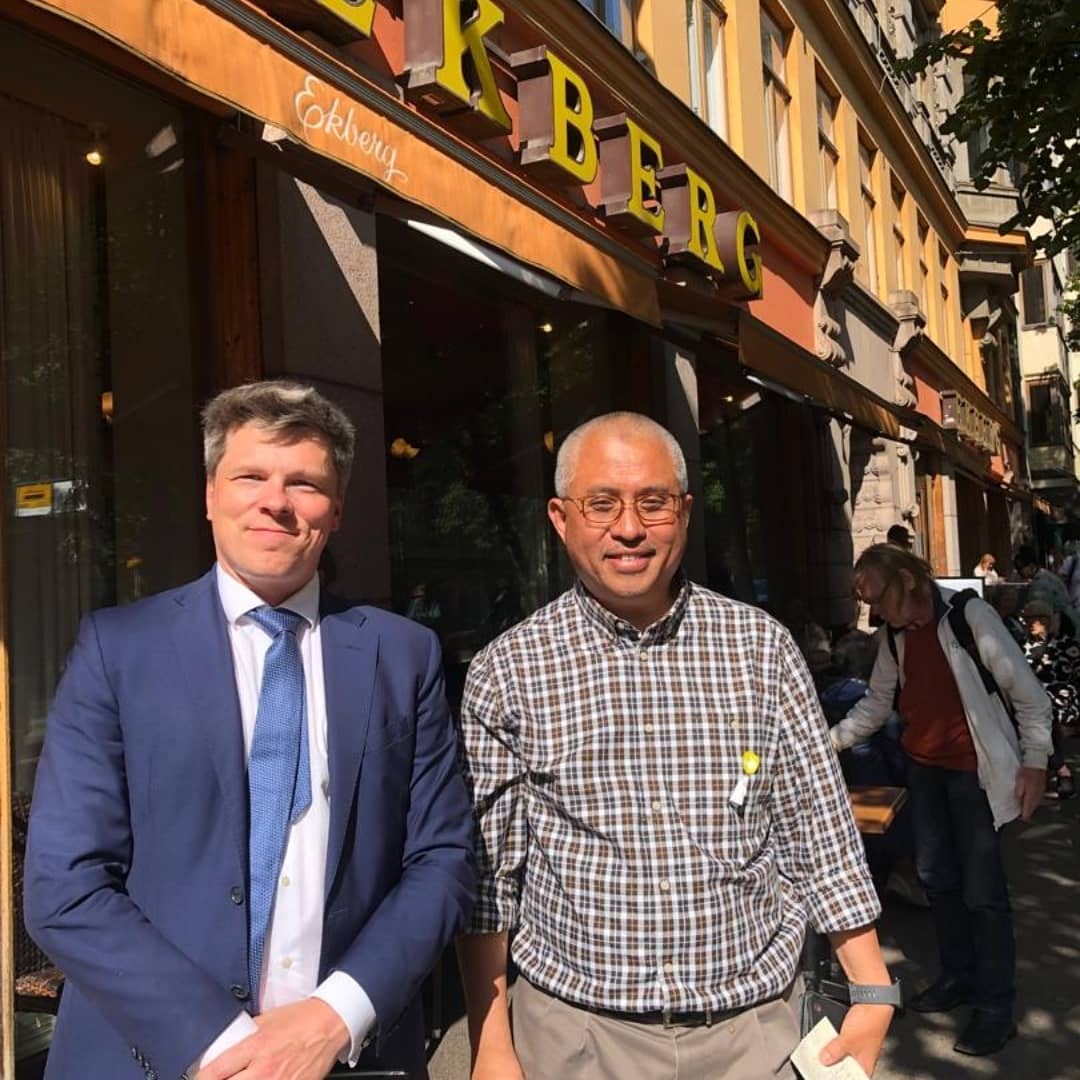 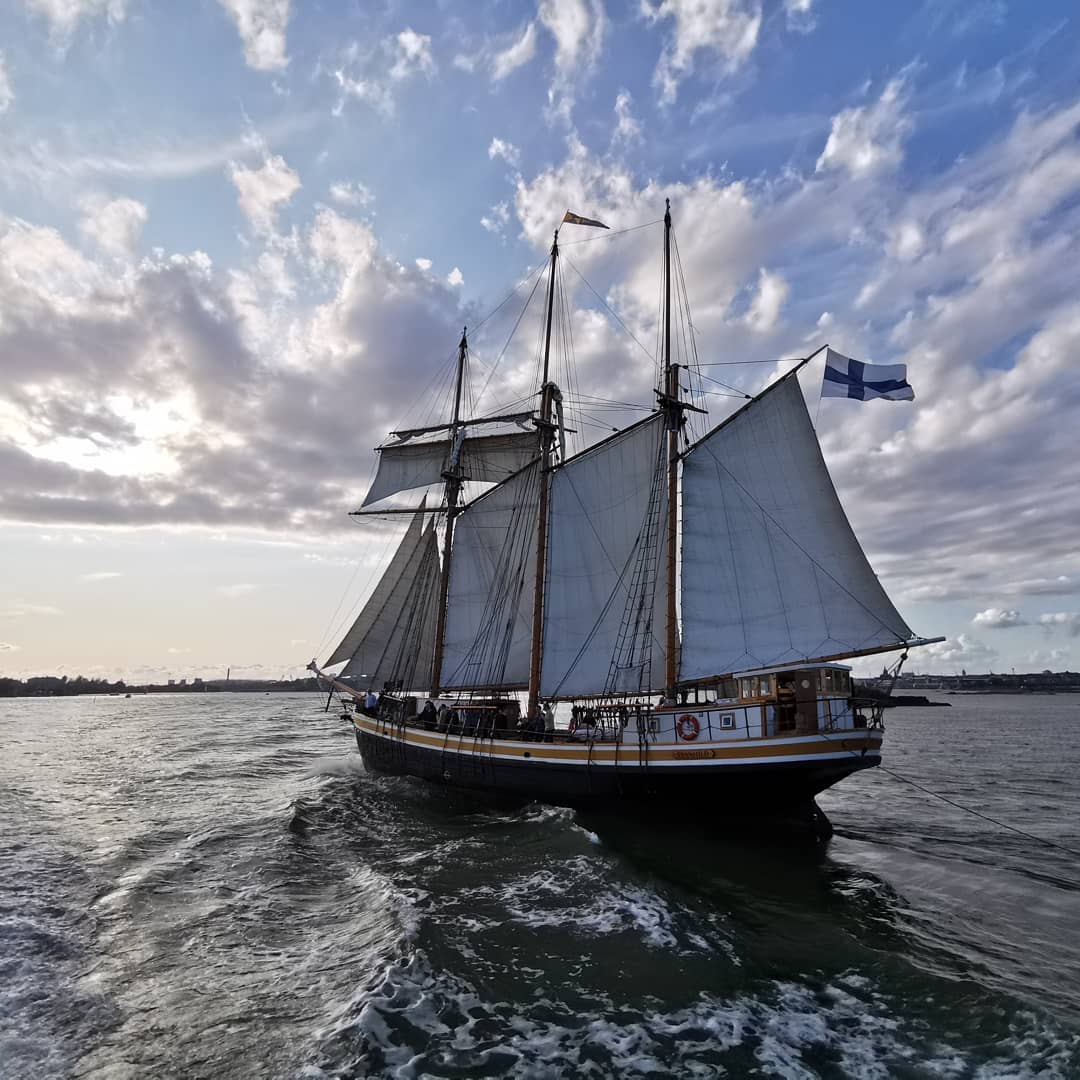 A northern trek: 3 days and 2 nights in Helsinki, Finland. Days 30-32. A rather pleasant diversion from the original plan of cutting through Belarus and Poland to get to Western Europe. We have the funny rule in Minsk to thank for, not allowing visa on arrival by train, only by flight.

Our mood and service levels lifted the moment we stepped into the Finnish Allegro train from Finlandia Station in St Petersburg to Helsinki’s art nouveau masterpiece of a train station, a short 4 hour ride away. My first time in Finland, a nation modest in demeanour but big on achievements. Diam2 Ubi as we say – here is a literally quiet nation of 5.5 million people who just don’t like to shout about themselves. Their education system is world famous for topping PISA scores while a 2018 survey of world happiness index saw the normally taciturn Finns coming first. In fact, the nation that gave the world Nokia, Alvar Alto, Marimeko and Angry Birds, are not particularly chatty: they invented SMS!

For some 700 years, Finland had to contend with Swedish occupation, being a duchy of Russia and being sandwiched between regional powers, Sweden, Germany and USSR/Russia. Only independent since 1917, it has skillfully navigated its diplomacy, resource management (esp pulp and paper) and economic and industrial policy. In spite or perhaps because of its children spending less hours in class, having less homework and given more play time, it consistently tops international education tests. It chose equality over quality per se in education and achieved both. Its best teachers takes it as a badge of honor to go to the worst schools except that the worst schools are actually not bad. It’s design scene and art nouveau architecture are among the best in the world while resilience (Sisu) is a much prized national trait. Not a member of NATO, its a great model for all small and medium sized nations of how to do well in a land of giants. Kancilnomics anyone?! And not to mention that deadly finnisher who plays for Norwich with a name who can’t be said out loud! 😂. A serendipitous diversion, alhamdullilah. #kretapikir 🙏🇫🇮🎀