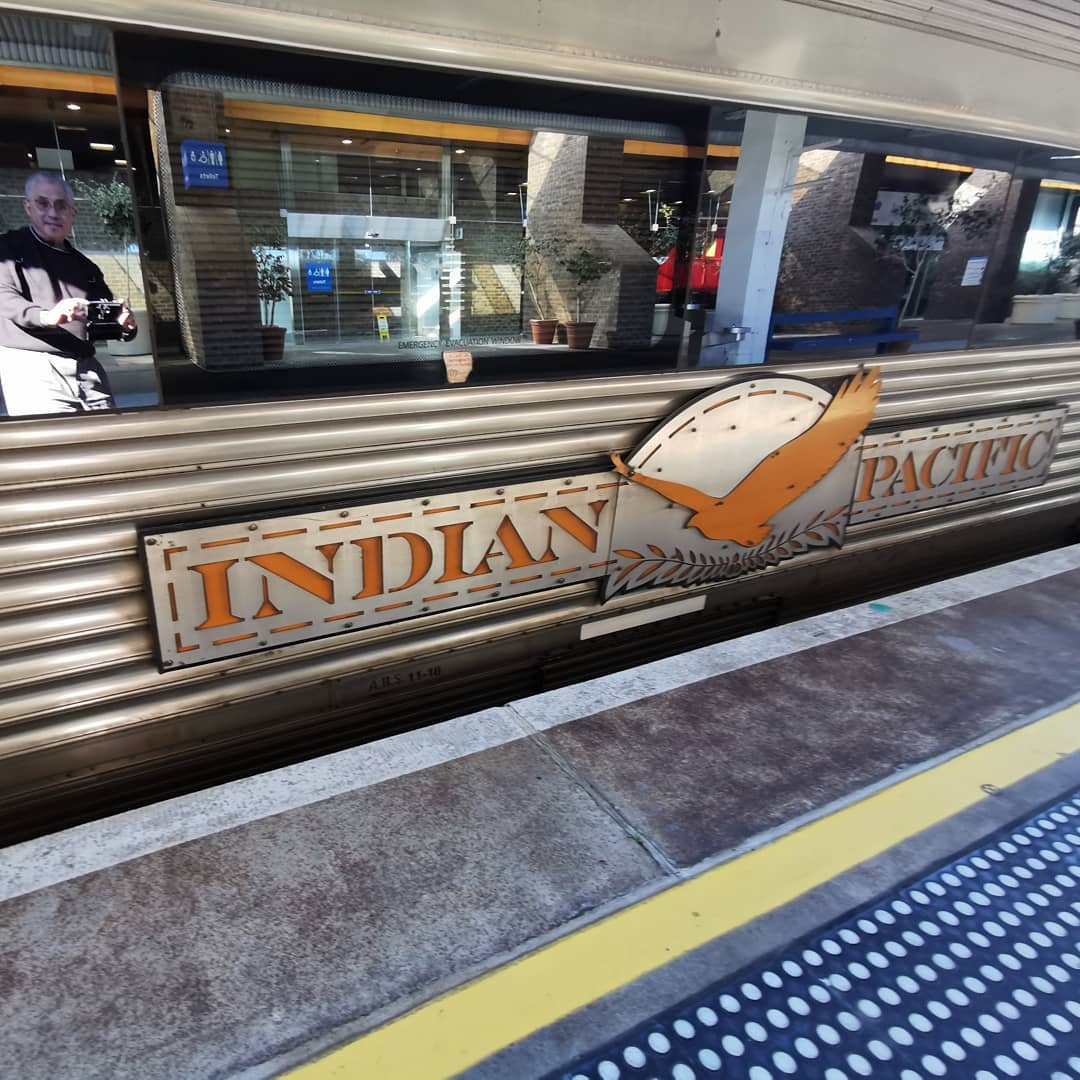 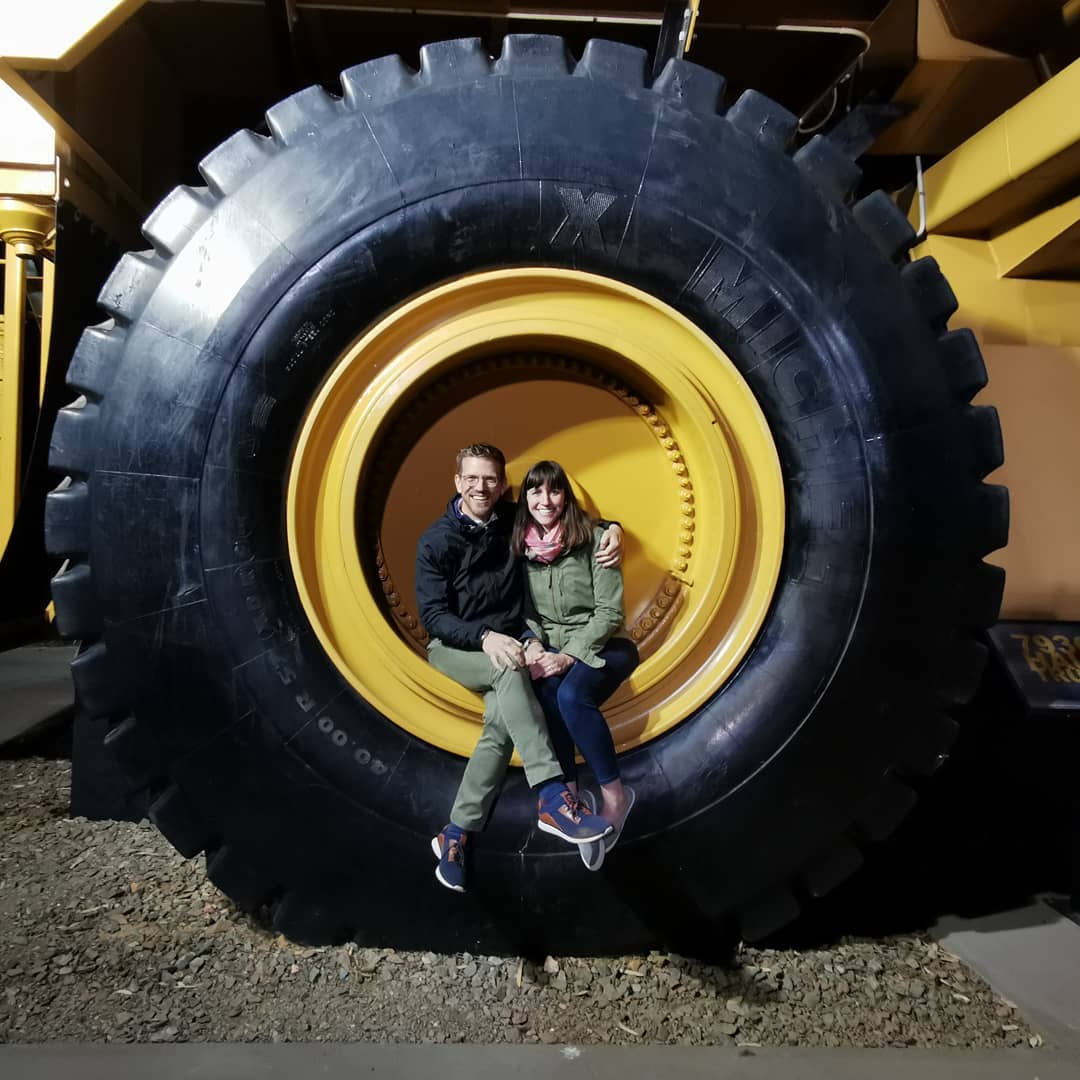 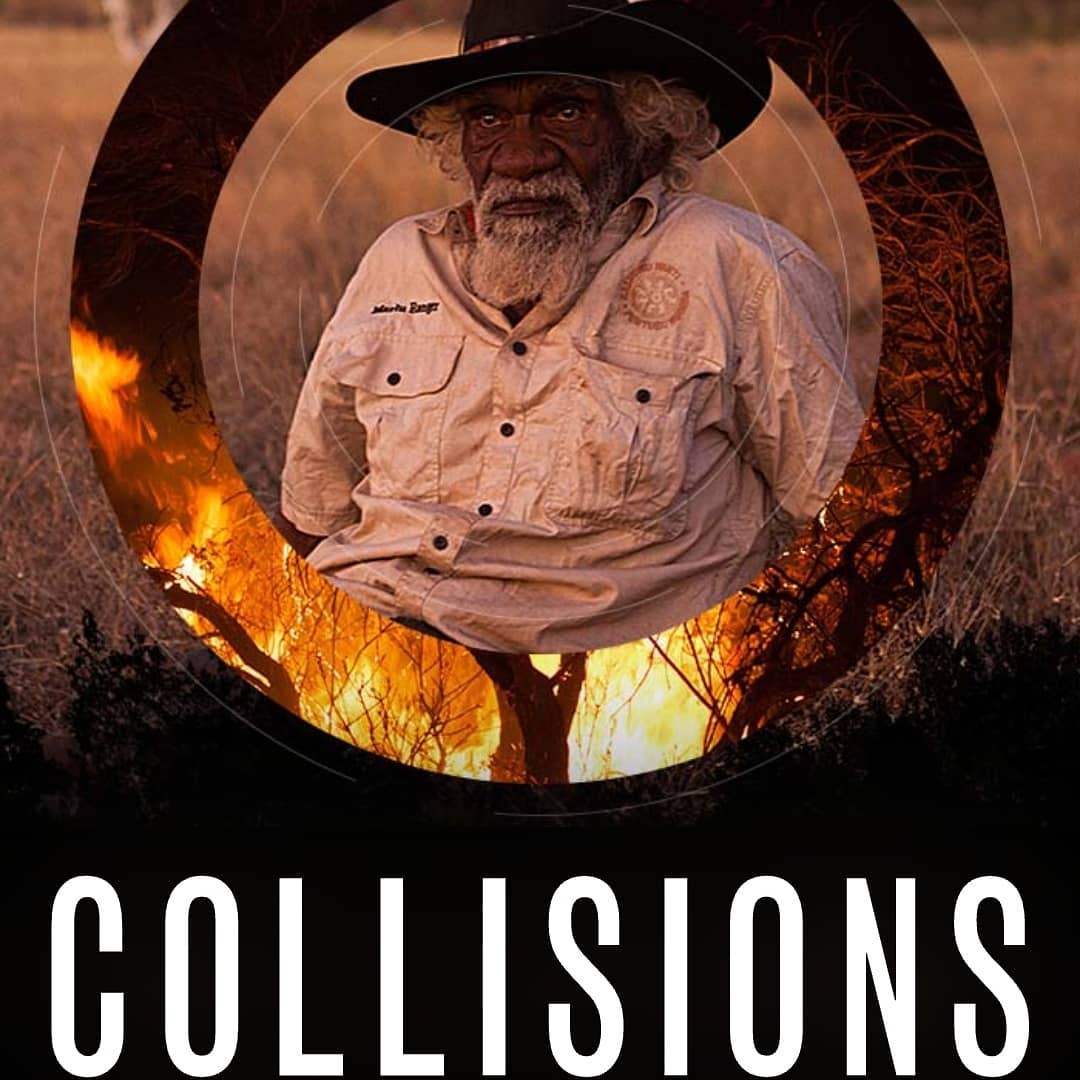 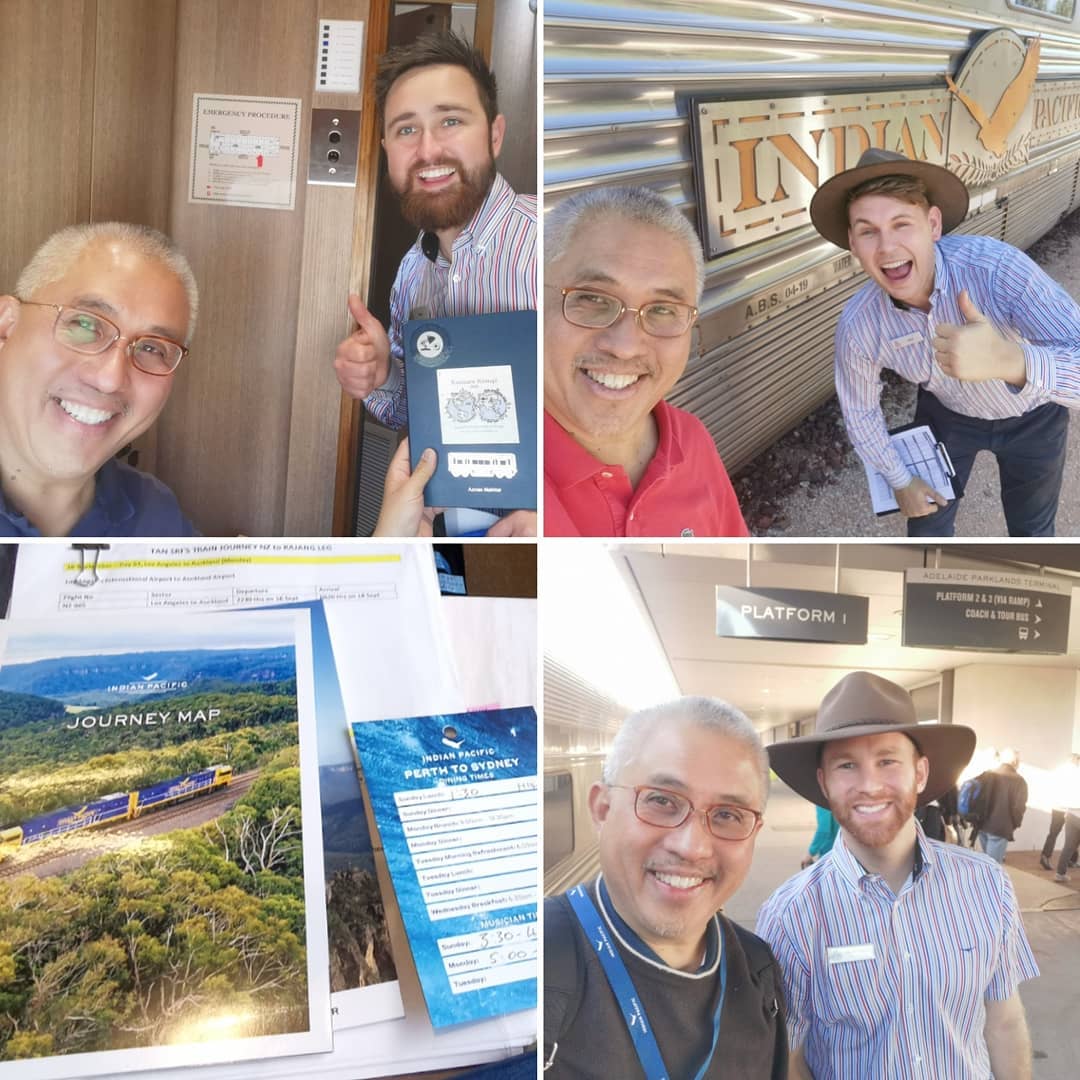 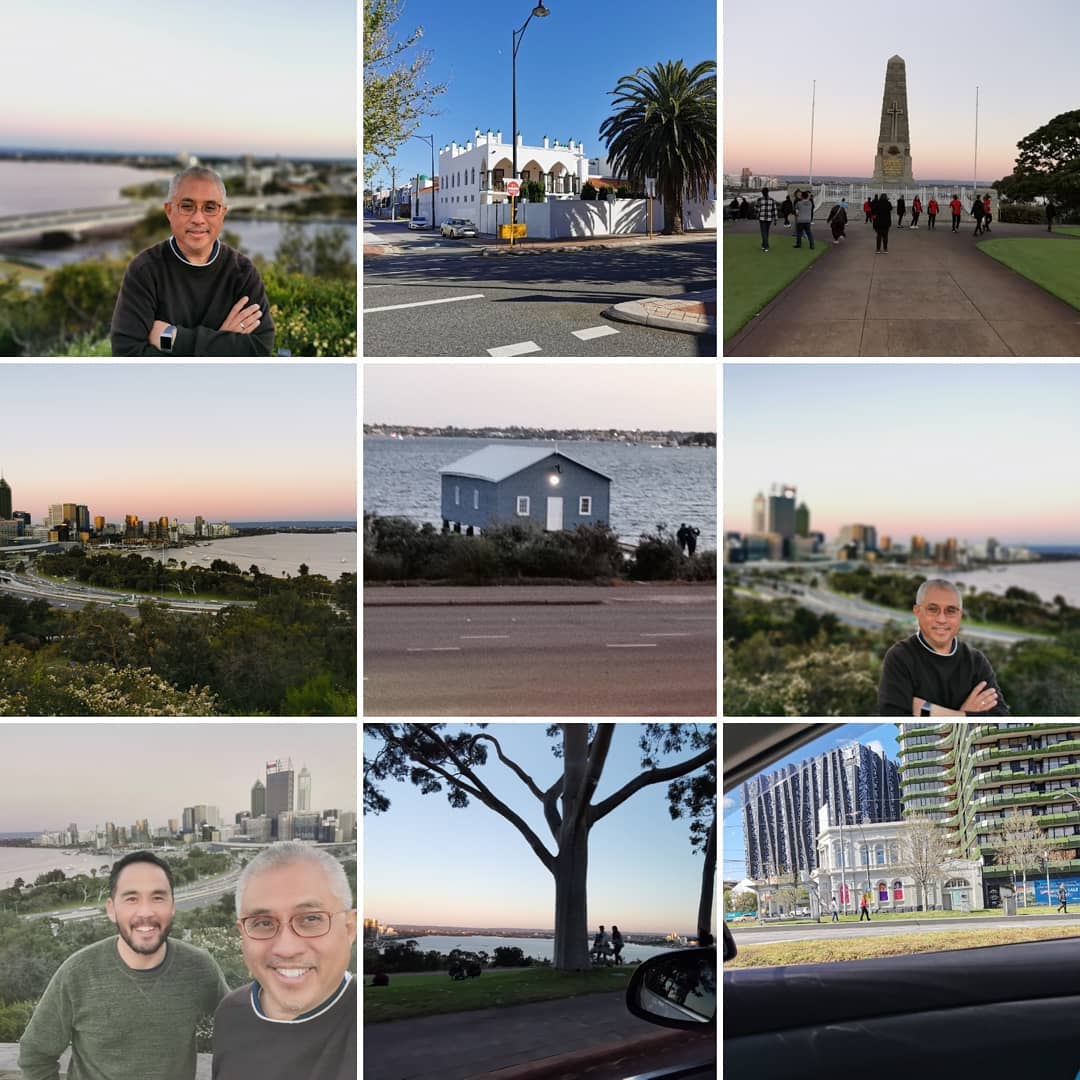 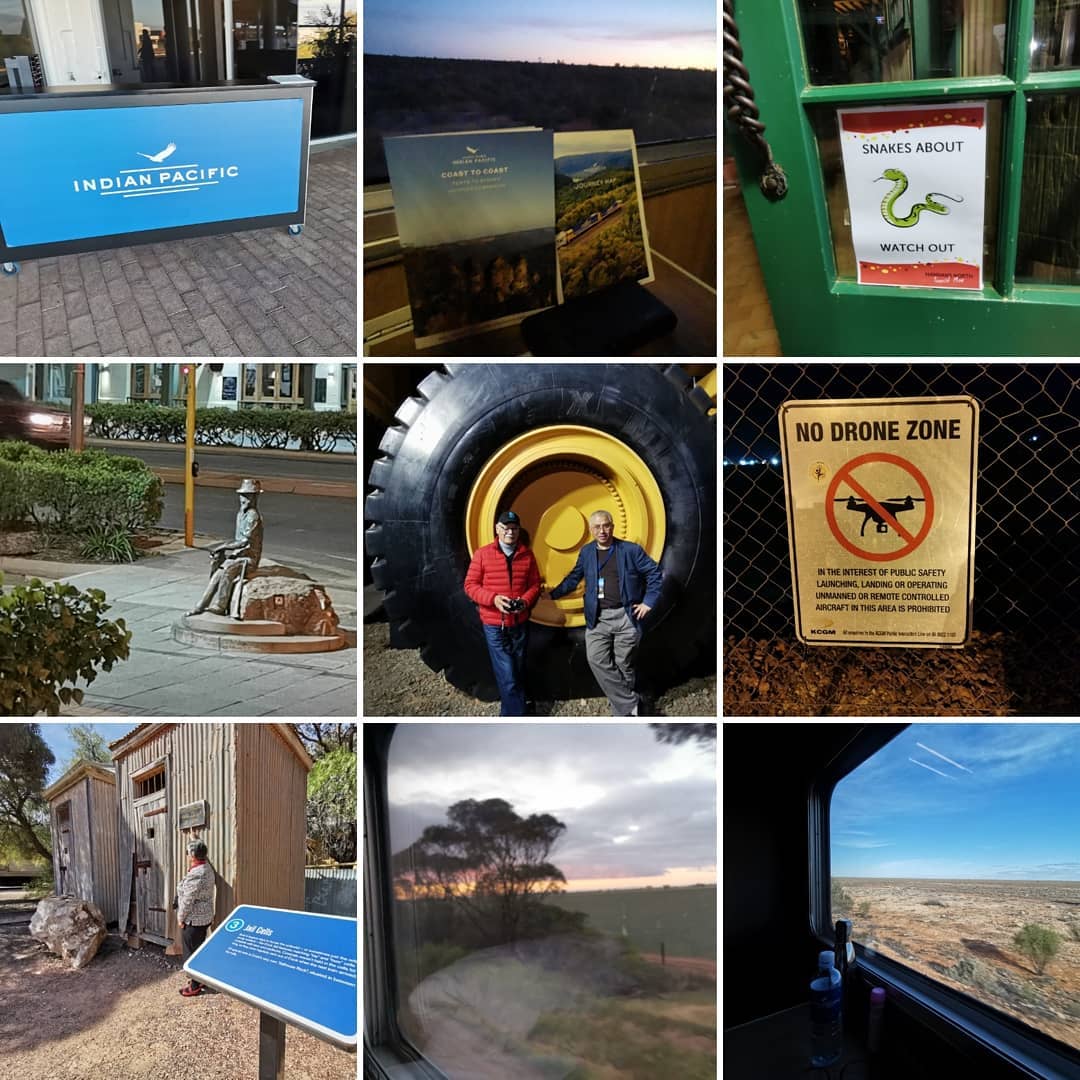 The Indian-Pacific Railway, at 4,532km linking two oceans accross three time zones of Australia is rightly considered one of the great train journeys of the world. Its also one of the most difficult tickets to buy, such is the love of Aussies to see their country. I managed to get the last seat on the 3,000 km Perth to Adelaide stretch, a 2 day epic in itself accross the great Nullabor Plain of Western Australia. Nullabor is Latin for no trees and is so desolate that it even includes the longest stretch of perfectly straight rail tracks in the world, all 478km of it. With the night sleeper from Sydney to Melbourne done, it was not quite but close enough to Ocean Coast to Ocean Coast.

Australia is often called the Lucky Country, with its abundant natural resources, sunshine, and land as far as the eye and imagination can see. Yet, many Aussies speaks of a certain anxiety borne of decades of drought, climate stress, political dissonance and fatigue, immigration and integration pains, and a feeling of underwhelming management of its resource endowment. A hostile and unforgiving landscape, its a continent where white settlers sadly usurped a people with a 50 million year history now only in dreamscape, a story tragically encapsulated by Lynette Walworth’s Emmy winning AR masterpiece Collisions. A magical, haunting retelling by Nyarri of the Brits’ atomic bomb tests in the 50s in the ancestral aboriginal lands in W.Australia, just 50km north of the Indian-Pacific line.

The climate strikes last week started down under first, quite appropriately. Here is an erstwhile lucky country still looking to make more of its own luck. Whether it succeeds will depend on its ability to manage and balance its climate and economic challenge, its integration of its people and its somewhat ambiguous position as an outpost of Europe in Asia. If it finds the Tao in all that, it will still be lucky and it would have earned its luck. Its people have always been resourceful and it is getting the dividends of decades of immigration, don’t rule out just yet the renewed wizard that is Oz! Tq too to Mimi and Lin and the great hospitality in Perth jzkk. 🙏🚞🏜️ #kretapikir days 71 and 72.