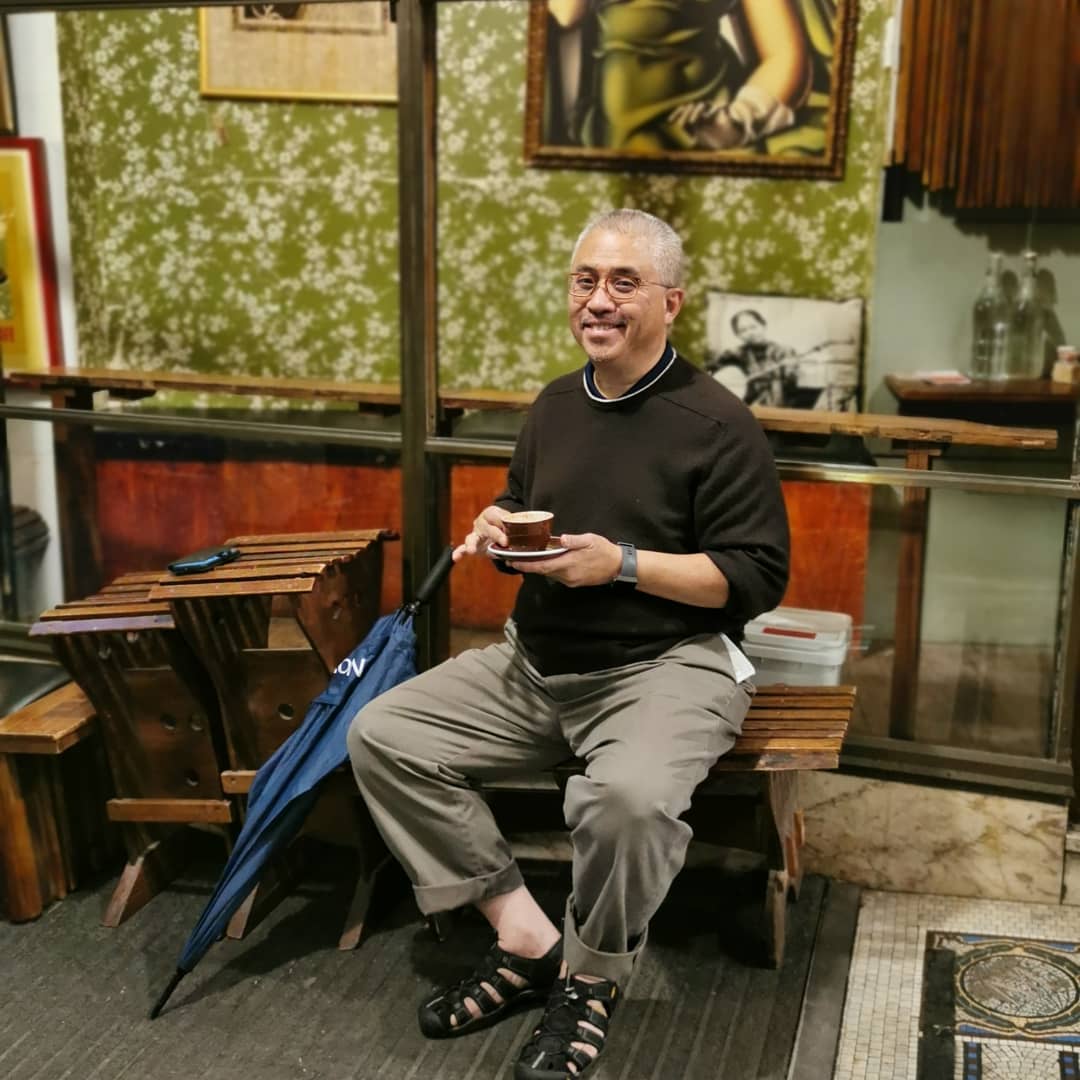 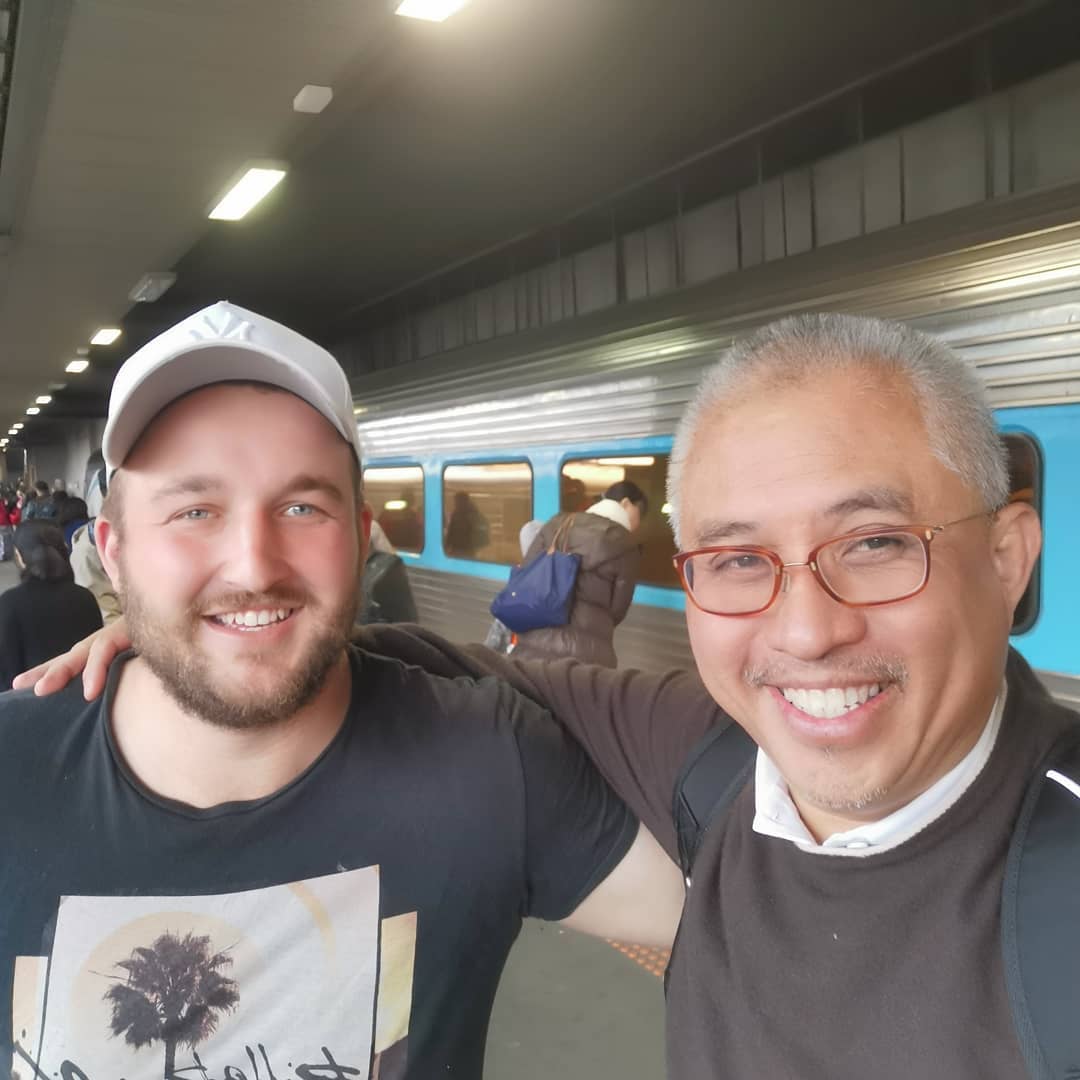 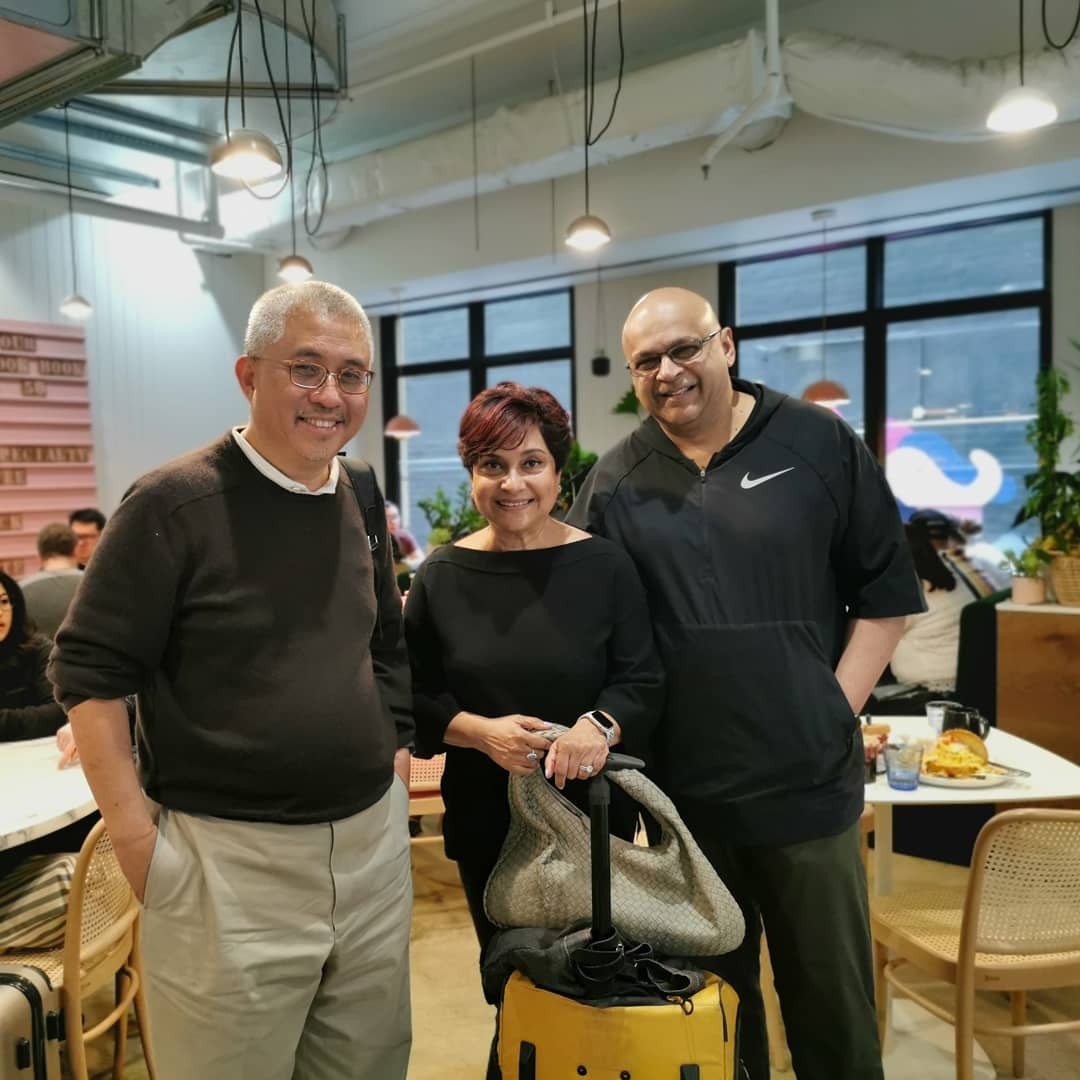 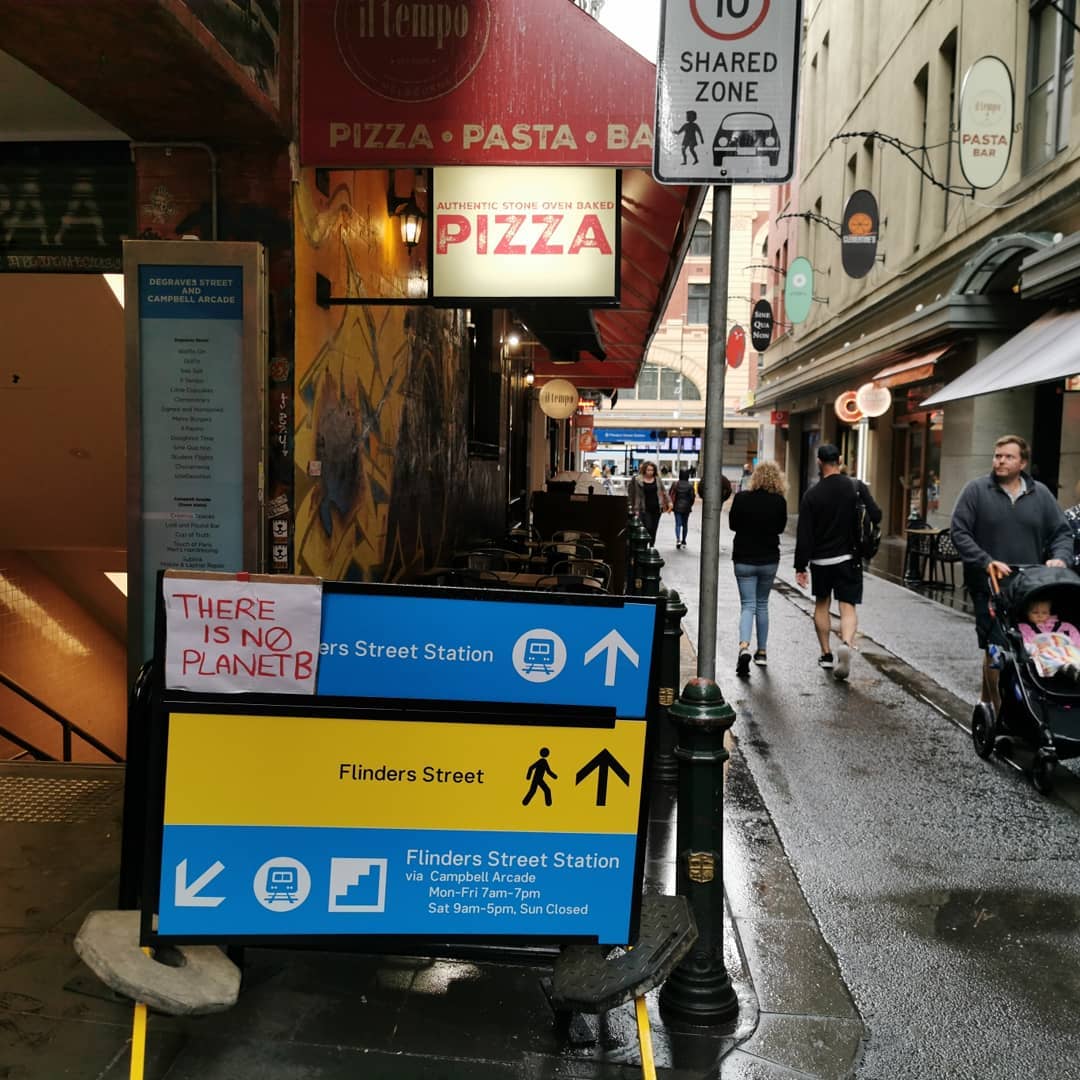 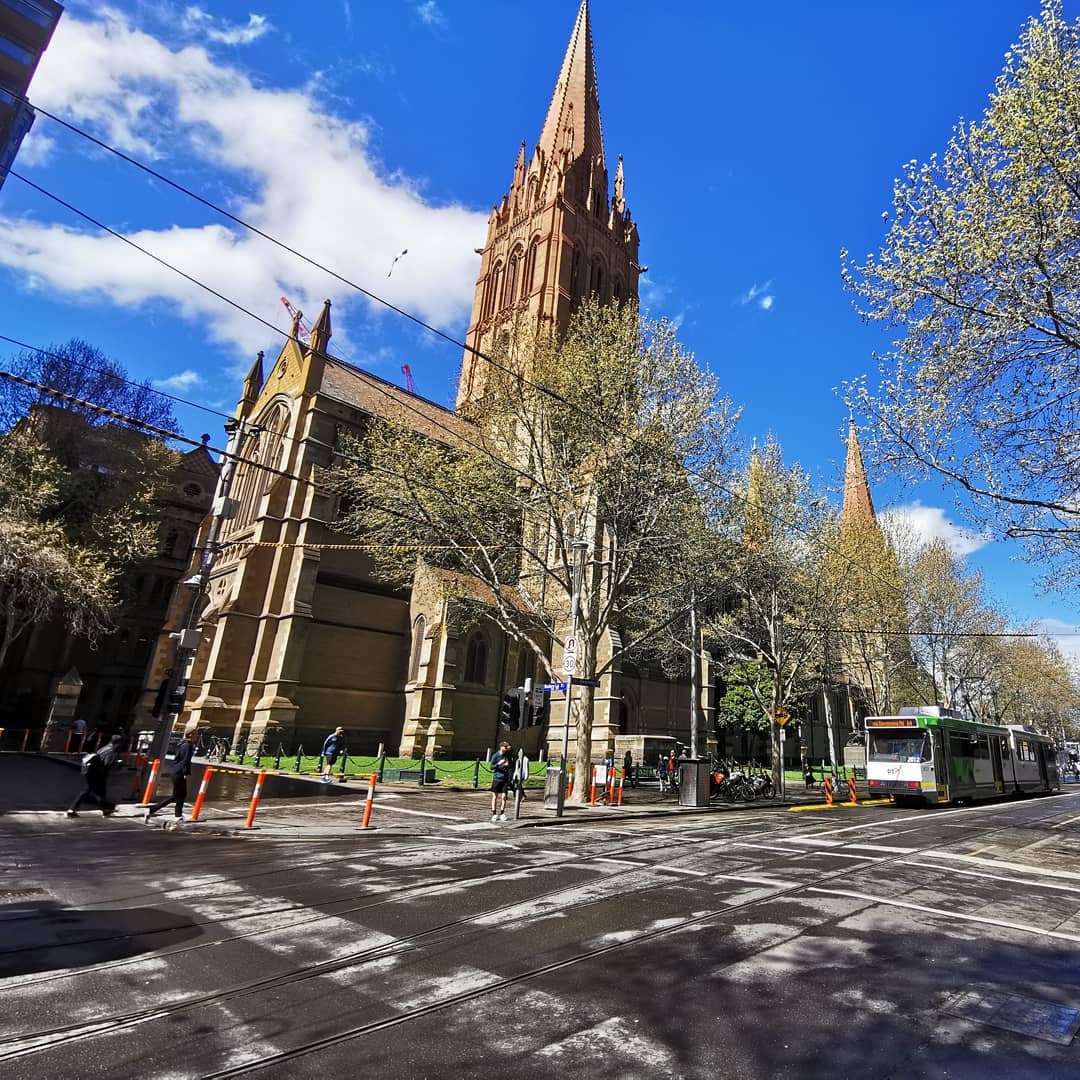 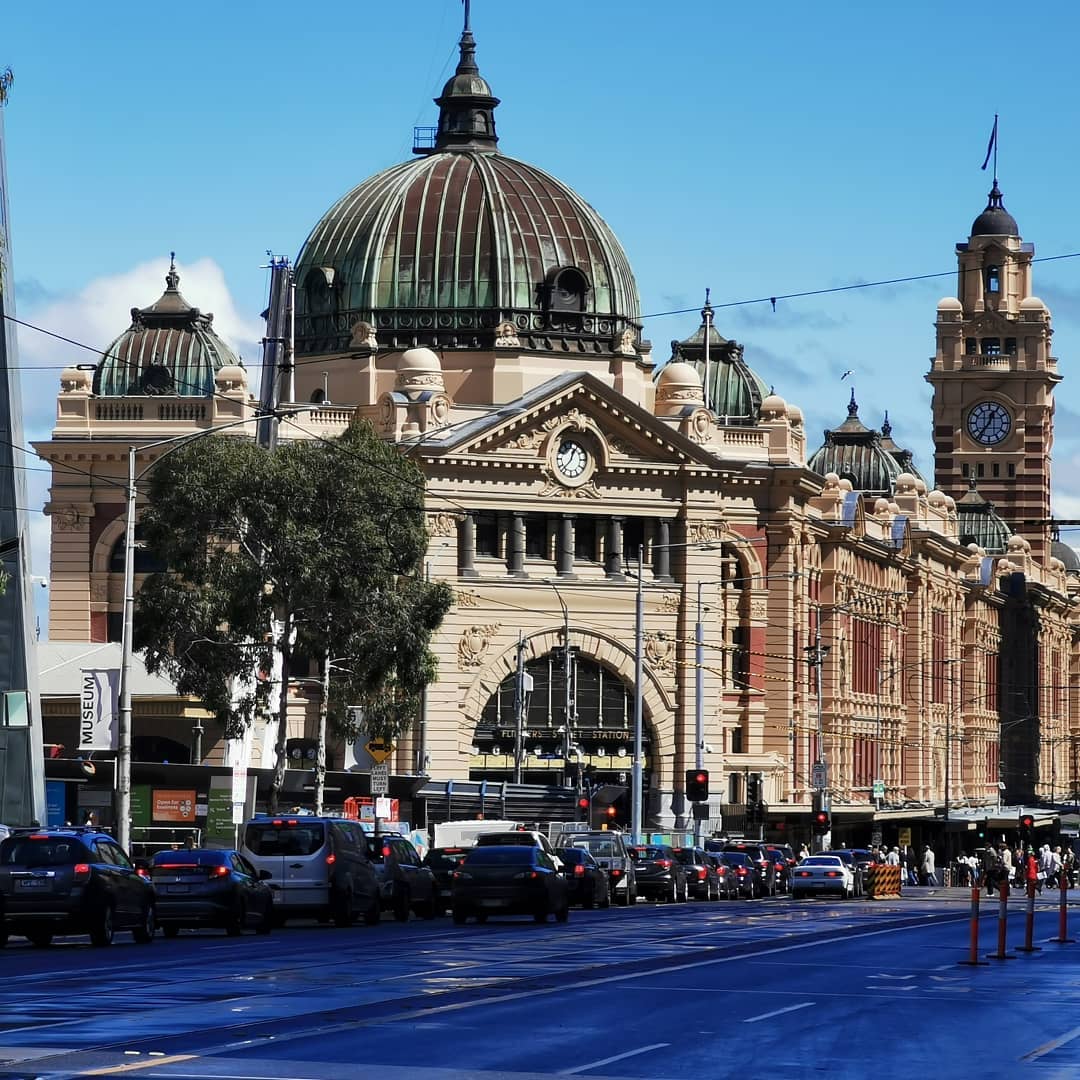 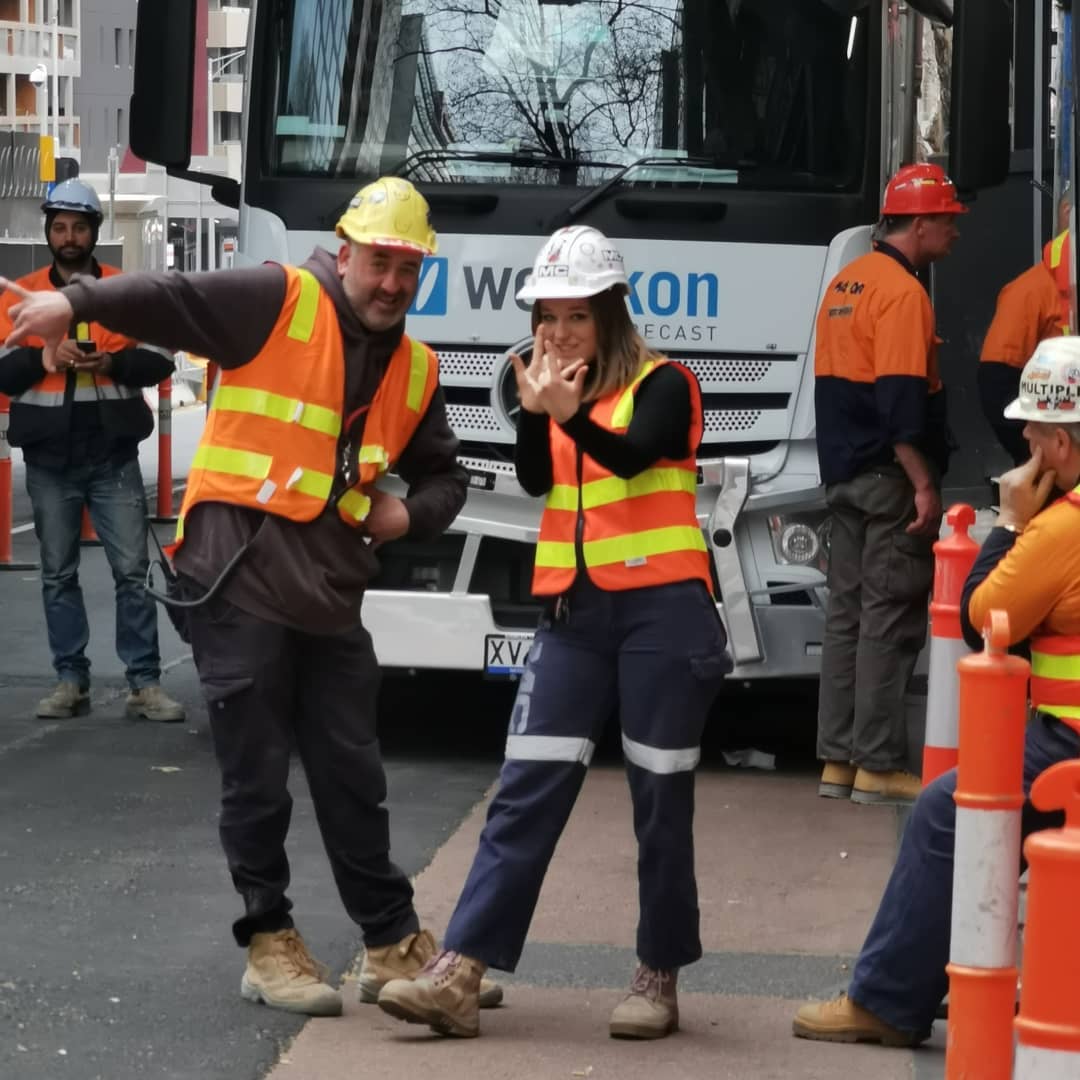 Cafe culture. Just 8 hours in Melbourne on day 70. Alas, way too short, but just about enough to catch up with Nirmala and Suresh, tqvm for that legendary Melbourne brekkie 🙏😁. Also for a quick walk in the rain and free tram hop to catch the back lane art and culture scene that has somewhat exploded since I was last here, admittedly a while back.

Always scoring highly – often topping – global livability indices, Melbourne has long shed its erstwhile somewhat dowdy European facade to become a hipster, coffee fueled city of art, sports, learning and parklands. Super popular with tourists, locals, students and migrating professionals alike, its a regional magnet for talent and lifestyle. It’s the single largest concentration of Malaysias overseas student in the world for starters. No lack of property developers too (UEM Sunrise’s Aurora towers over Central for example). Our own family has strong links with Kak Dezi getting a first in architecture from the University of Melbourne, Iwan’s 2 year + stint with Shell Australia (tq for that extra roomy house in Kew!), my late Arwah father on secondment with Australia Broadcasting Commission in Melbourne and Sydney in the 60s and 70s and yours truly being a guest of the Aussie Government some 10 years ago under their special VIP study visit program. A city that puts one at ease and inspires in more ways than one. Alhamdullilah. 🙏🚞🏙️ #kretapikir

Next: Perth and The Indian Pacific Train