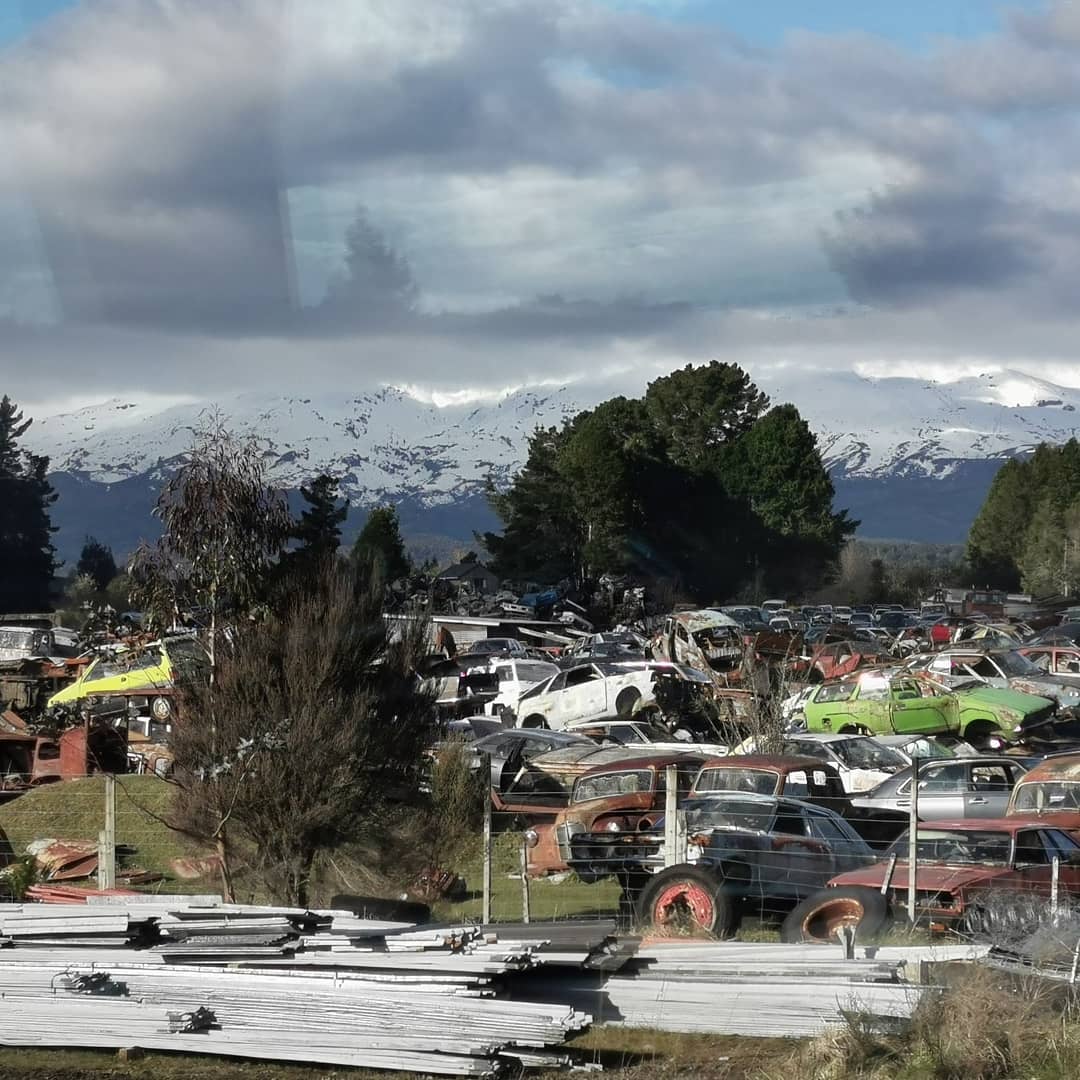 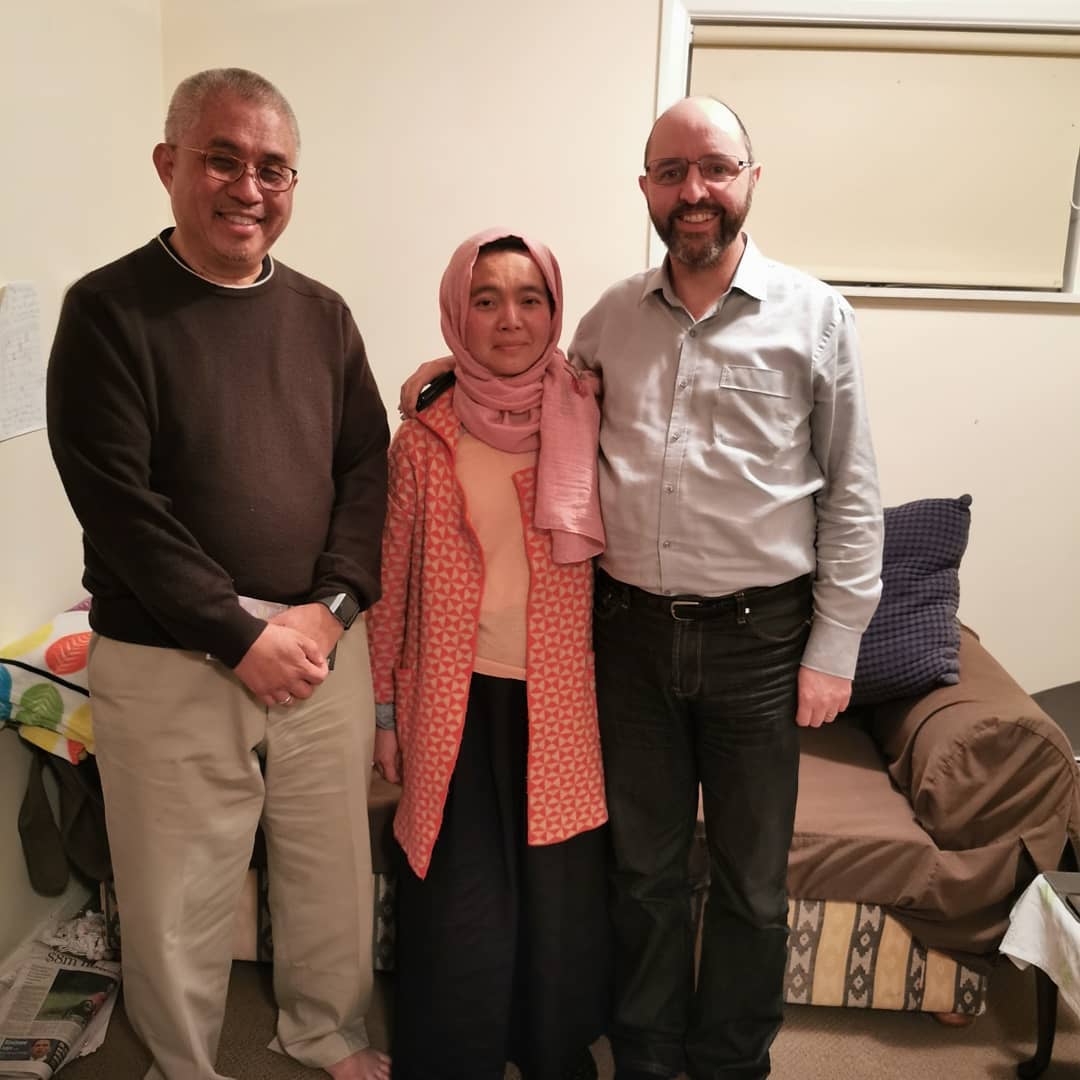 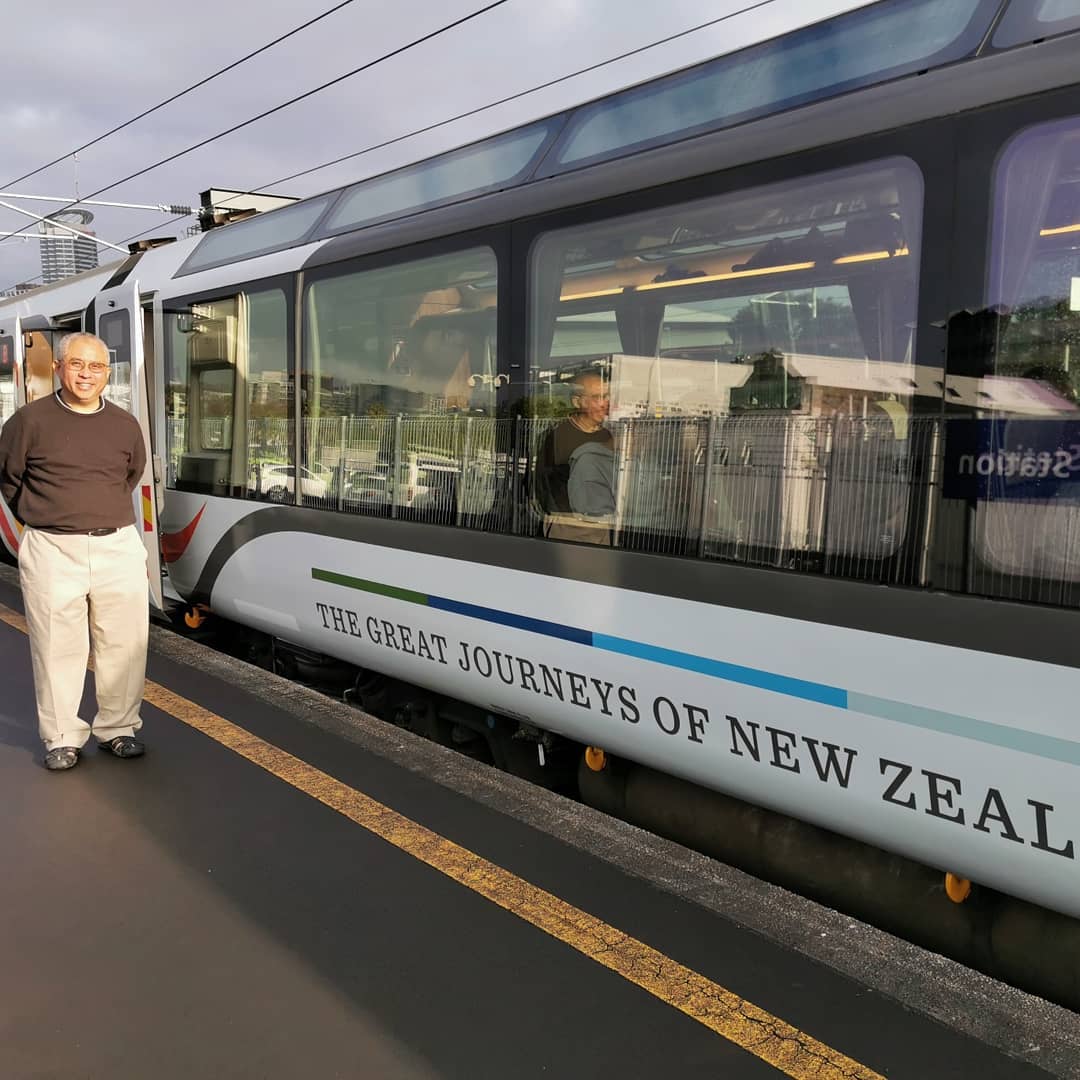 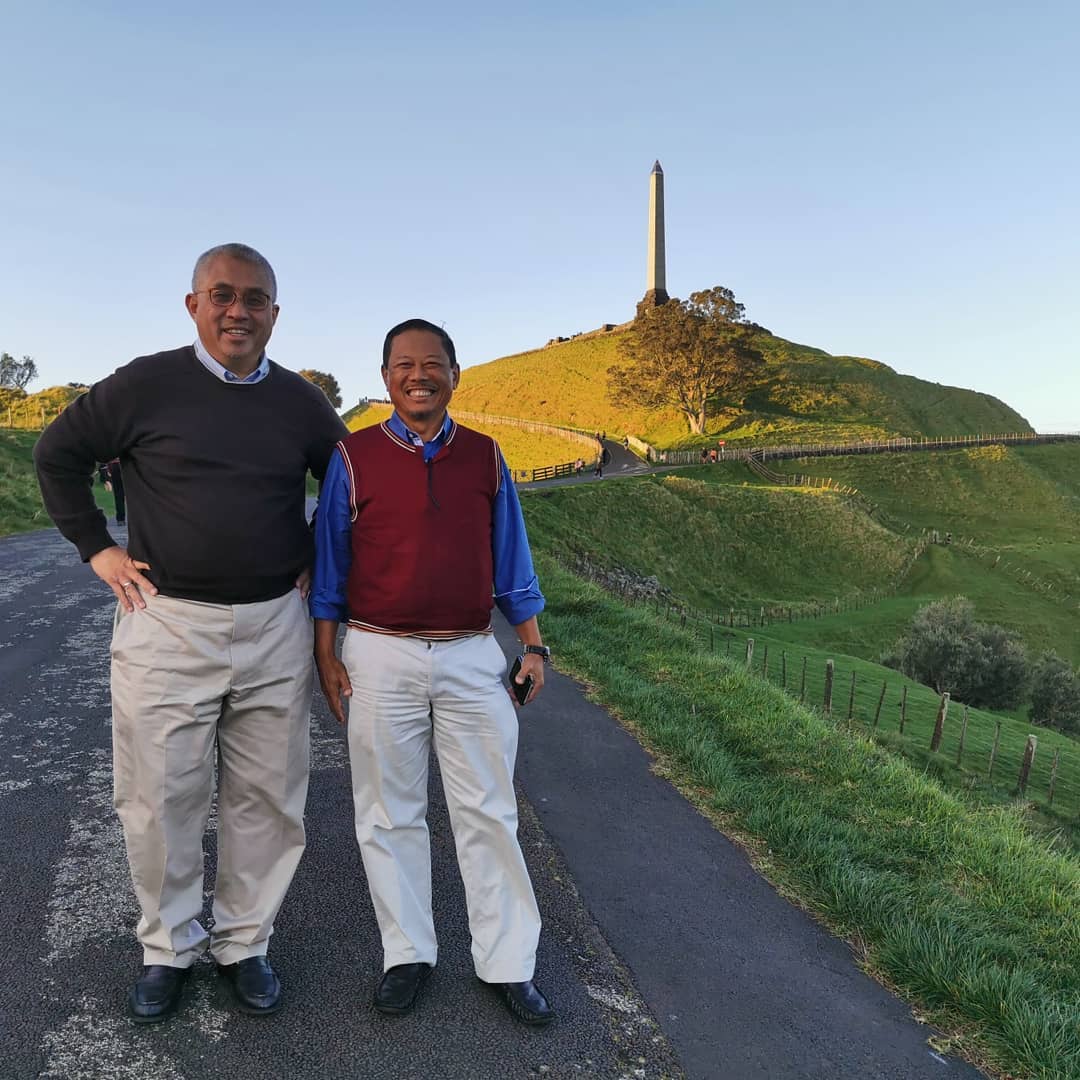 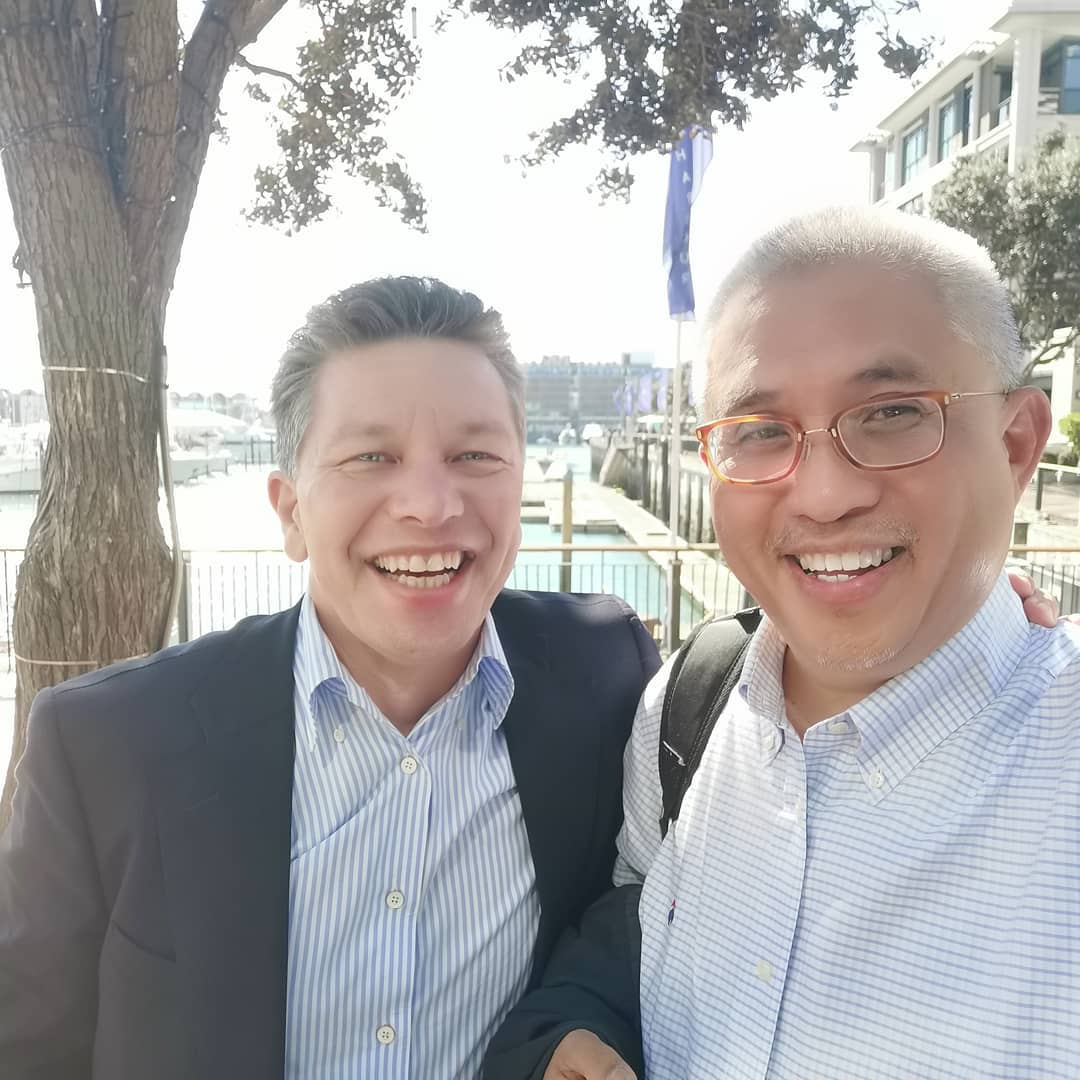 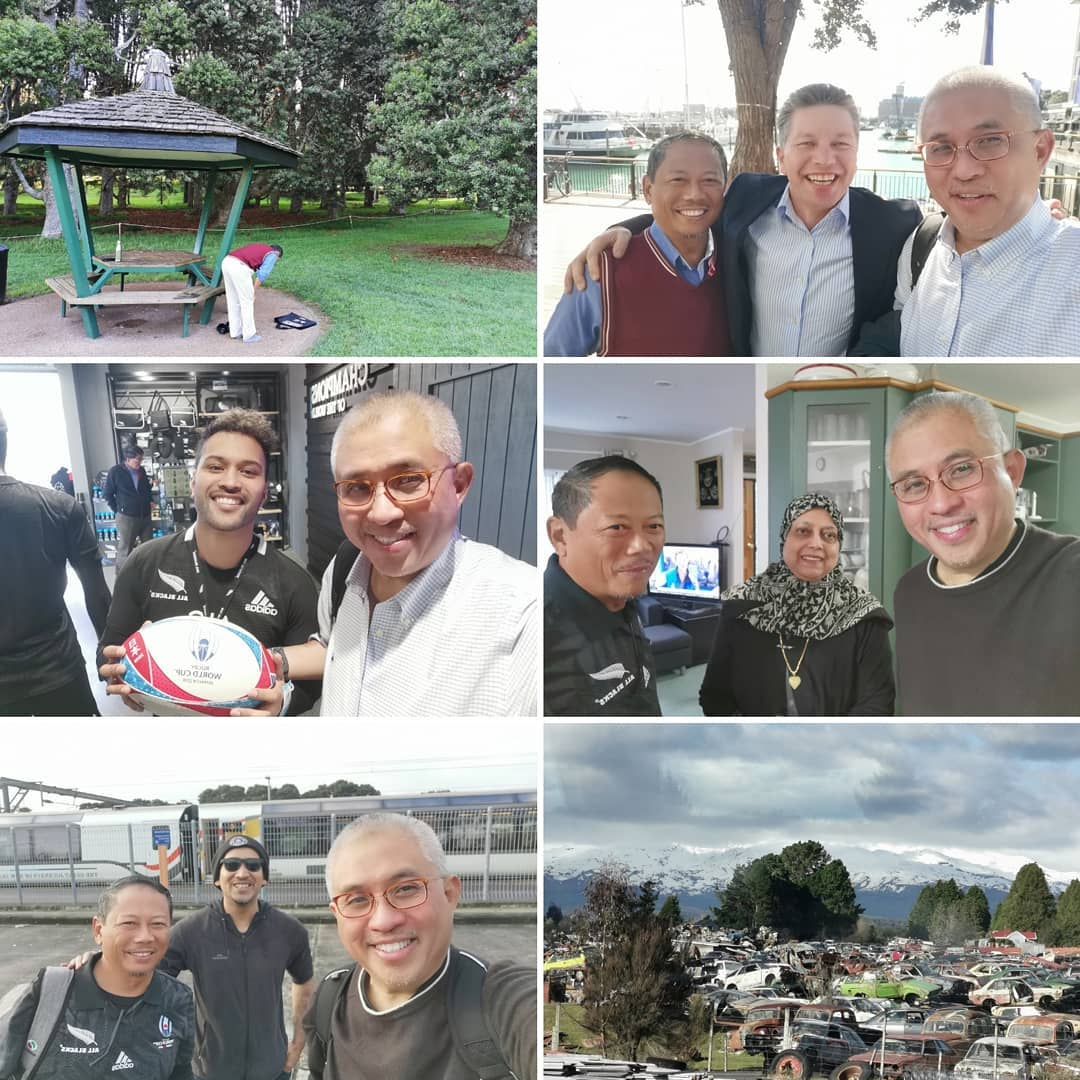 New Zealand, 🇦🇺 days 67 and 68. Coming from Kg Chin Chin, LOTR country has always been one of my absolute favorites, surely one of the most beautifully stunning countries on earth. With a well intregated nation based on mutual respect between white and Mauri cultures, such an emphatetic and genuine prime minister and everyone’s favorite rugby team of superheroes, Kiwi soft power is fast rising.

The 11 hour Northern Explorer train from Auckland to Wellington became 15 hours due to signal failure nationwide but we were hardly complaining as it meant more time taking in the stunning scenery. Got great quality time with Br Adam Said who joined for the 2 days, a fantastic lunch with Andrew Grant of McKinsey and wonderful home cooked Malay food too in Wellington from my cousin Siti and hubby Nigel and Kak Fatimah and Fahmi’s wonderful home stay in Auckland, it was a great treat in the short time that we had.

While SEA was engulfed in crazy haze, Adam and I could feel a tinge of guilt as we took in the bluest of skies and the freshest of clean countryside air. NZ had an important significance for me back in 2004 – we studied its SOE management as input into our eventual GLC transformation program and its succesful dairy and creative industries of sector focus and its implication for benign industrial investment policy. Left NZ for Oz with a heavy heart and rooting extra hard for the Kiwis to win big in Japan! Alhamdullilah. 💪🏽🏉🏔️ #kretapikir