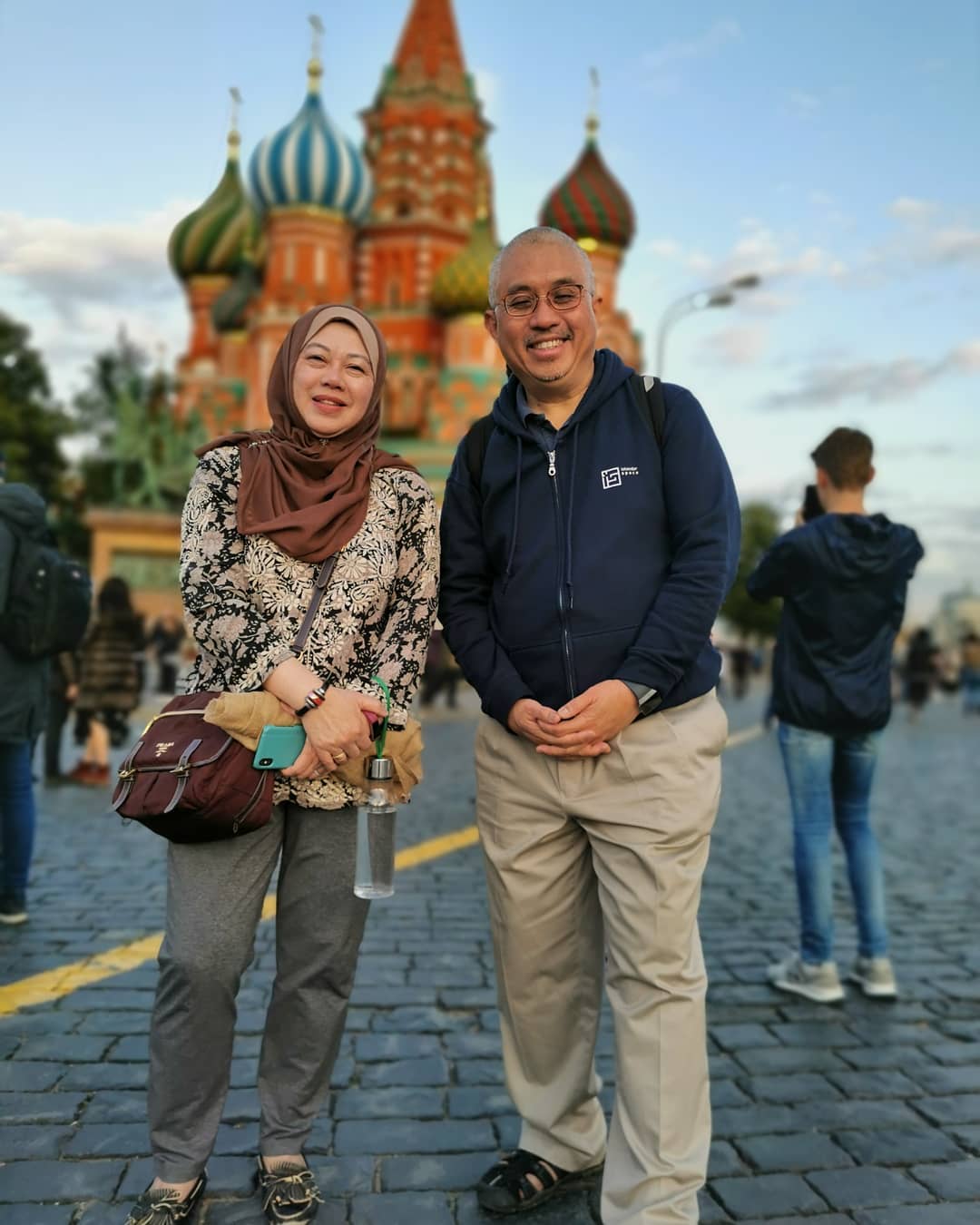 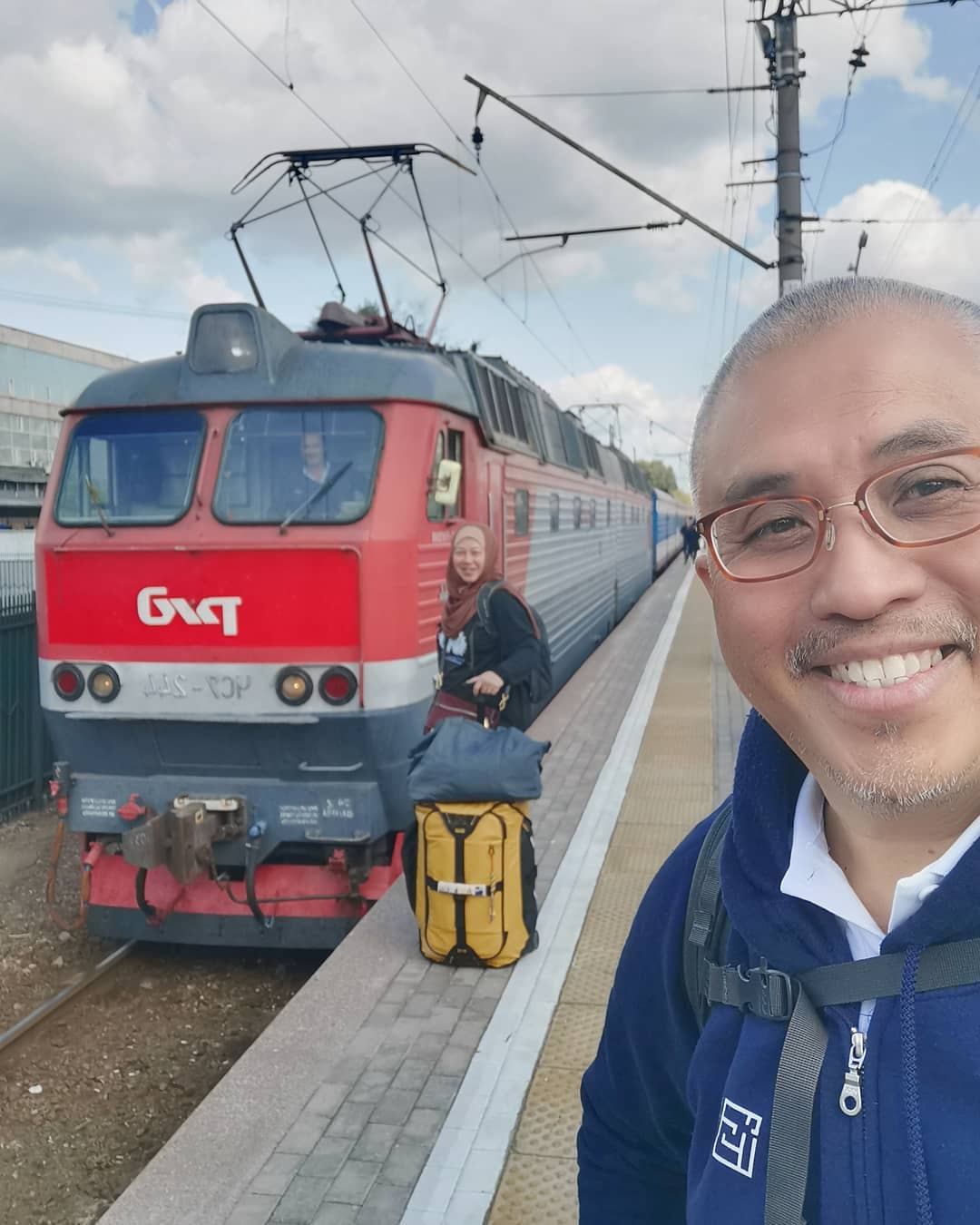 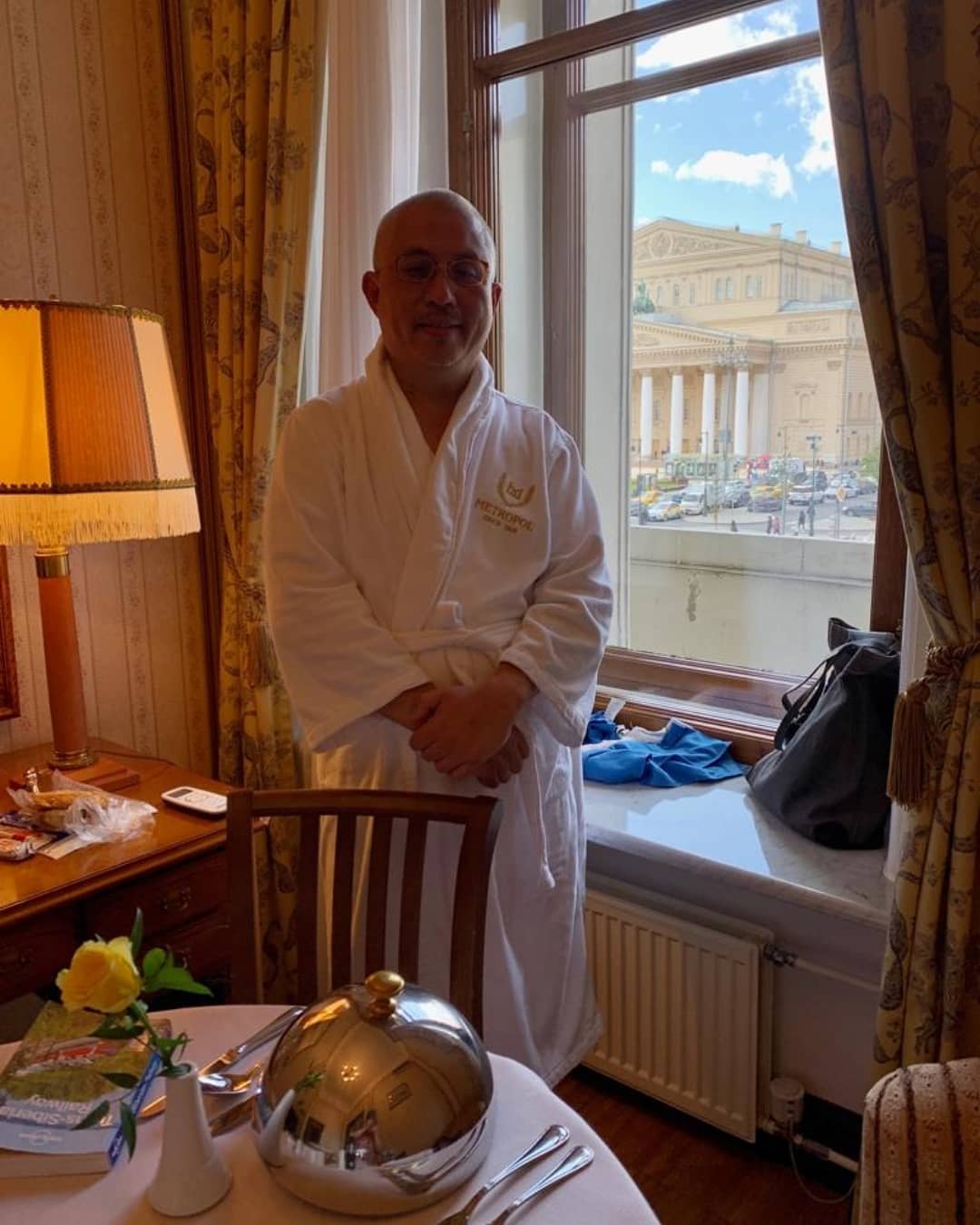 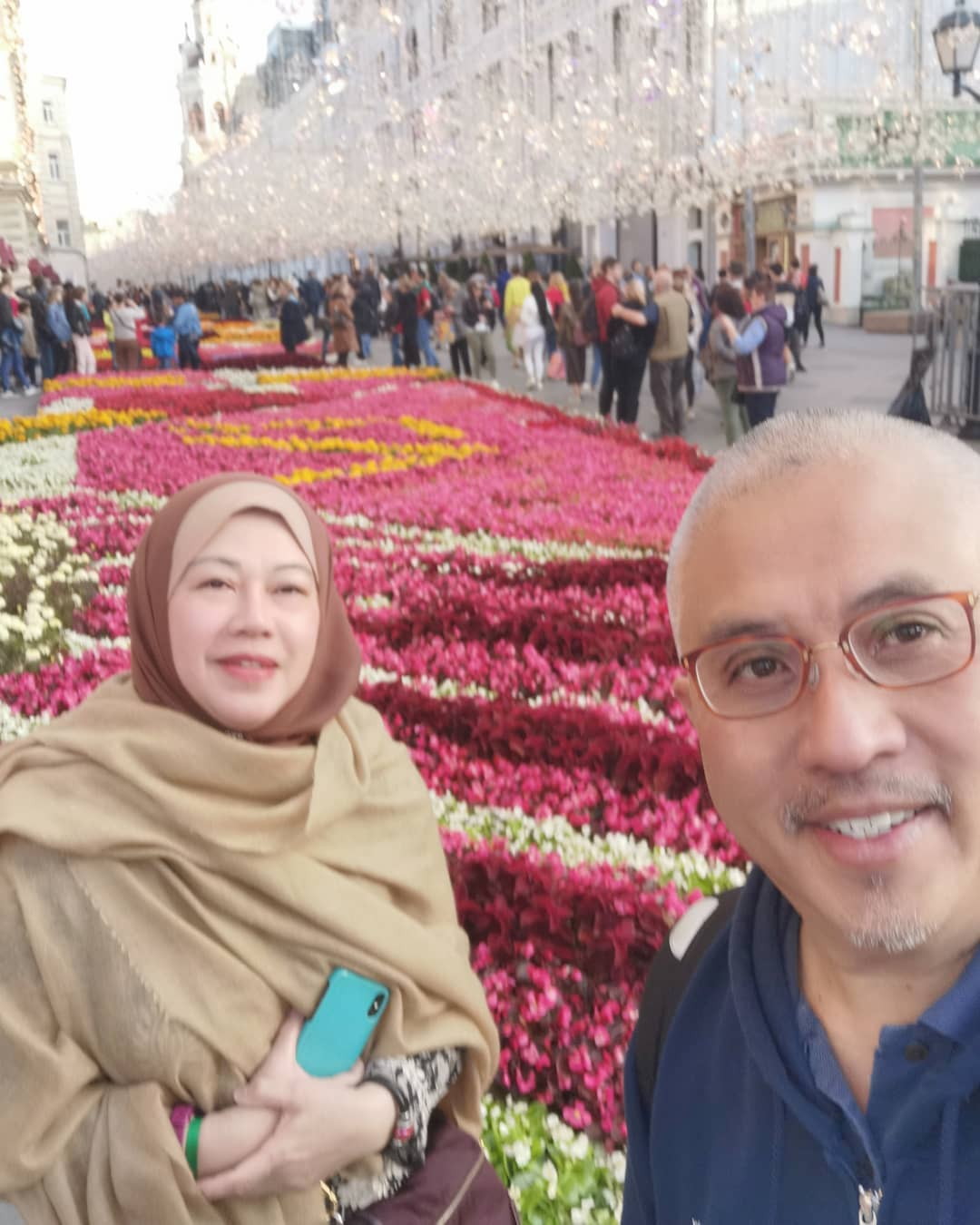 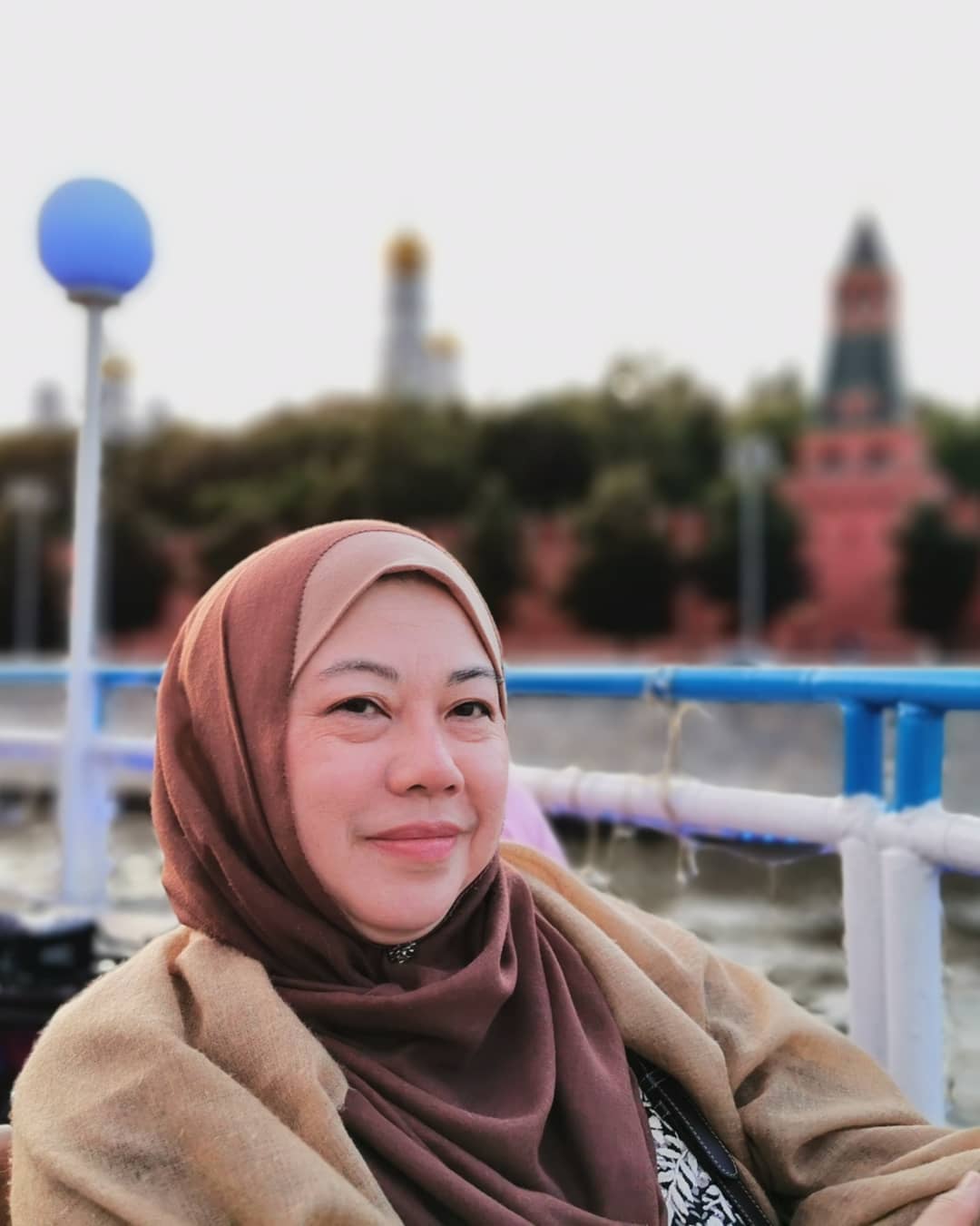 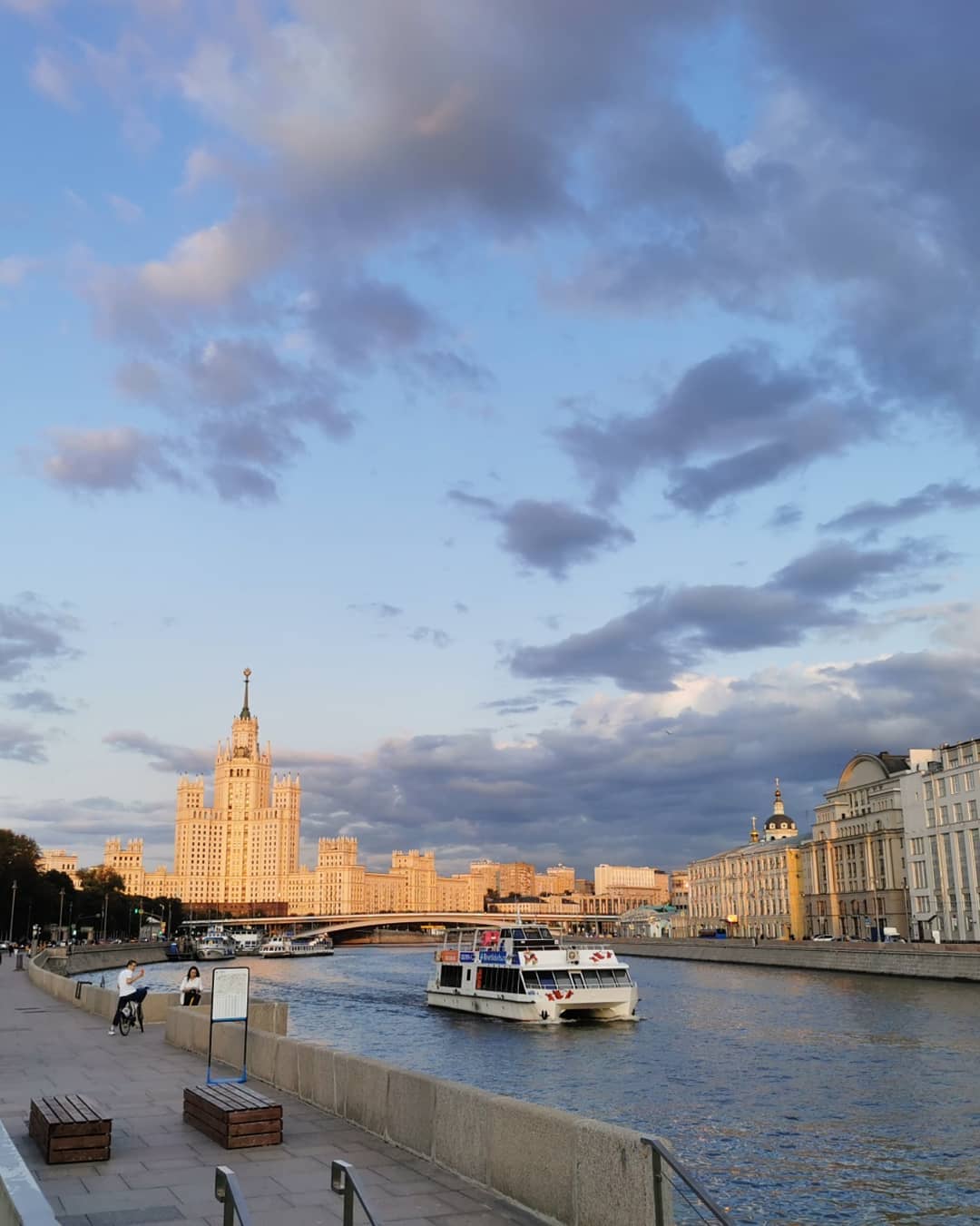 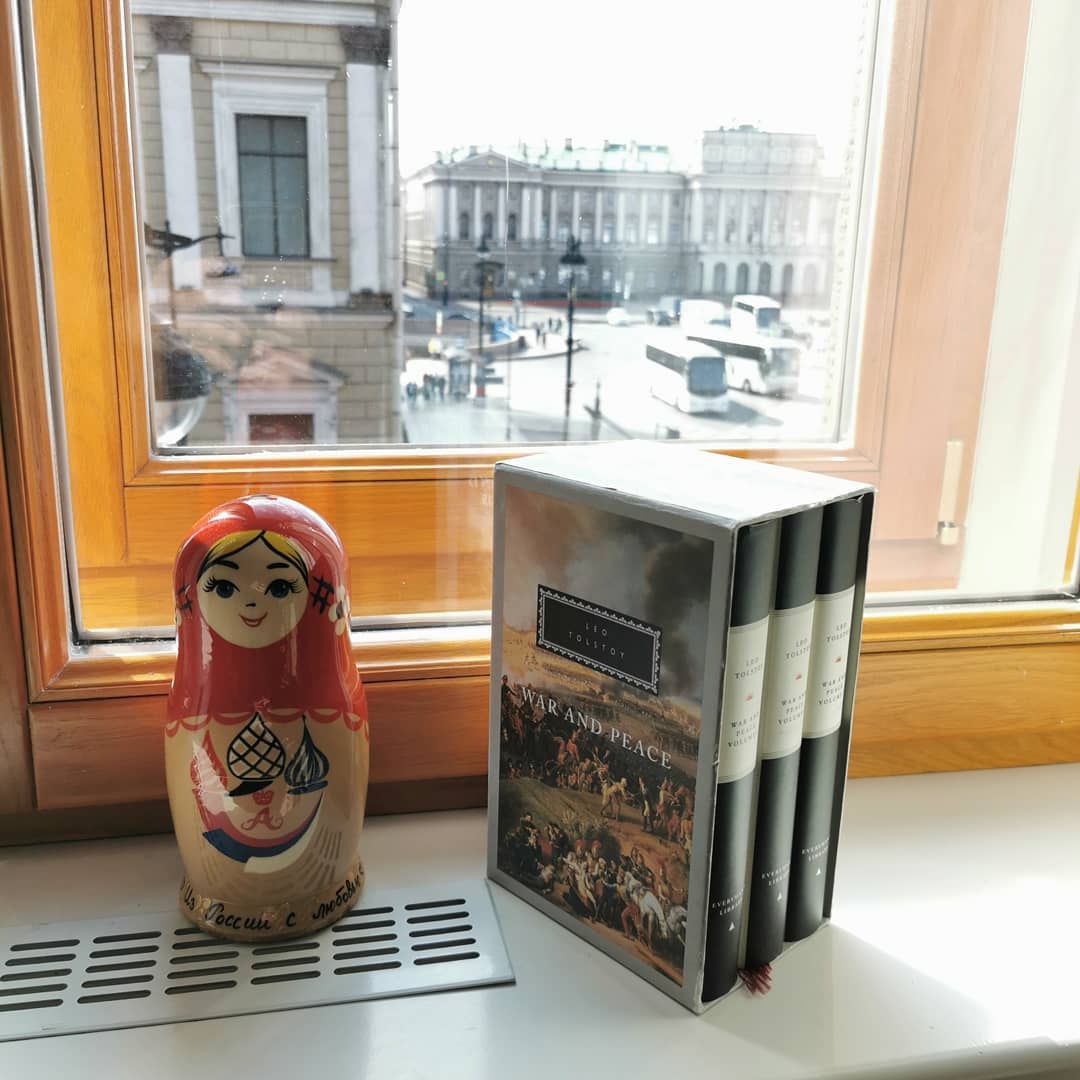 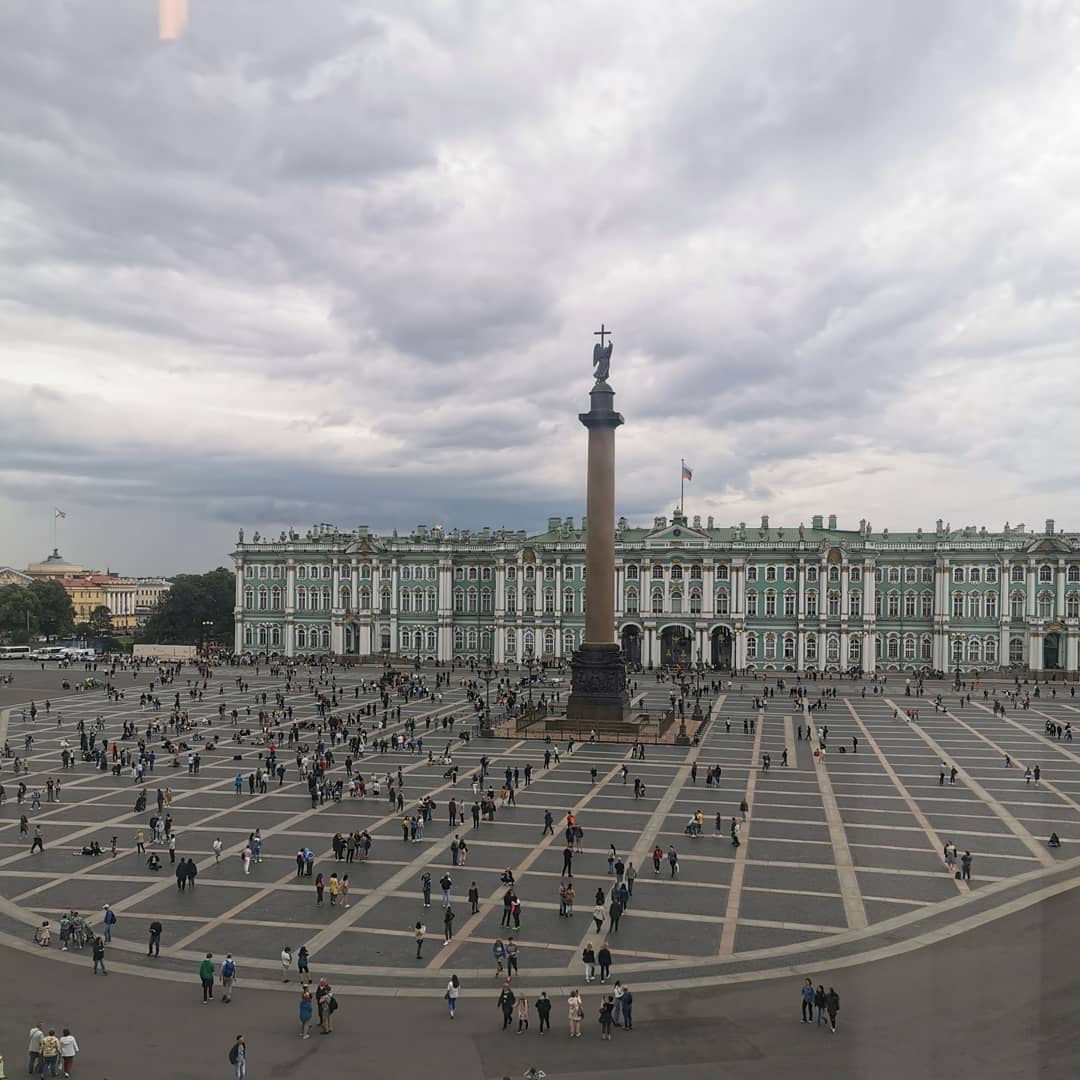 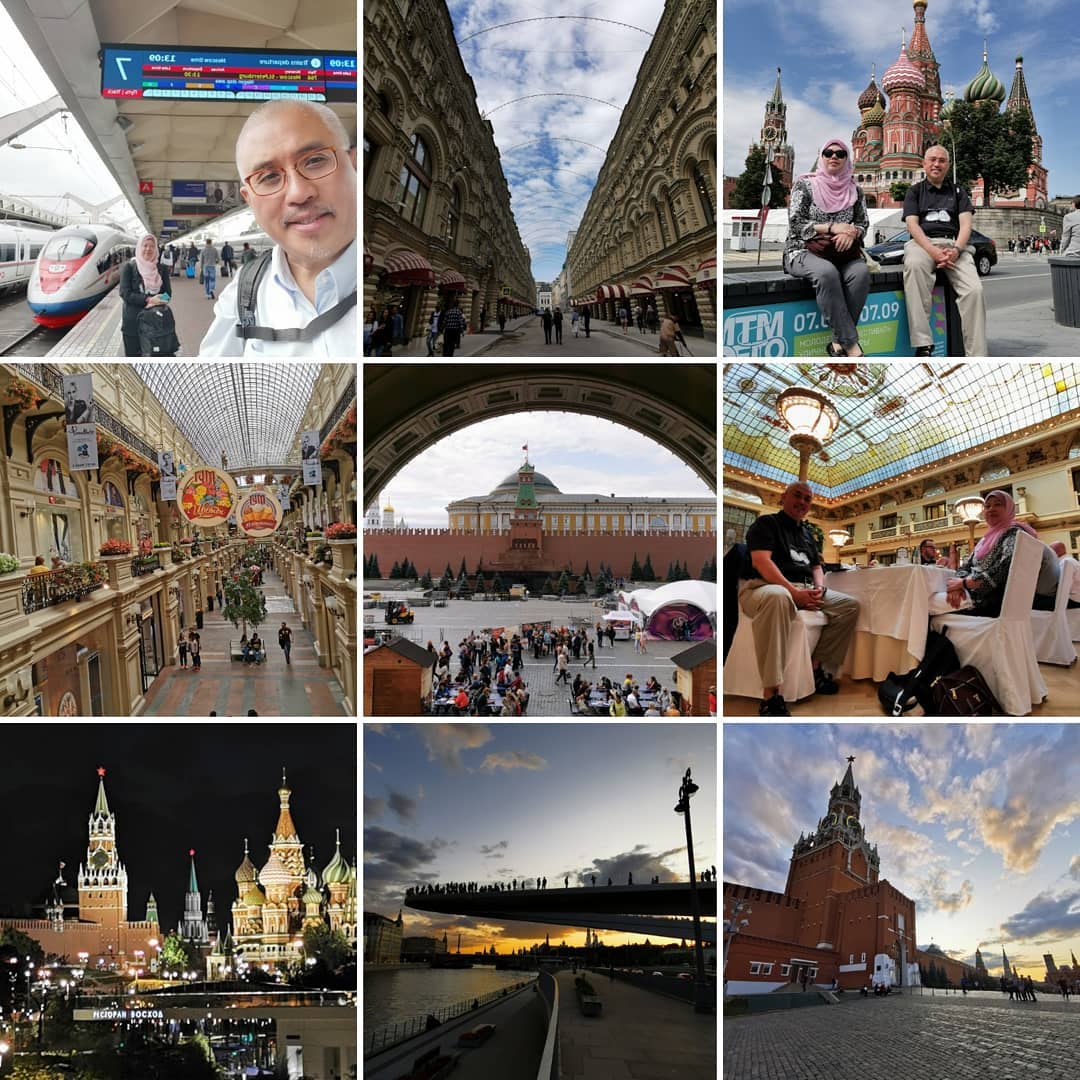 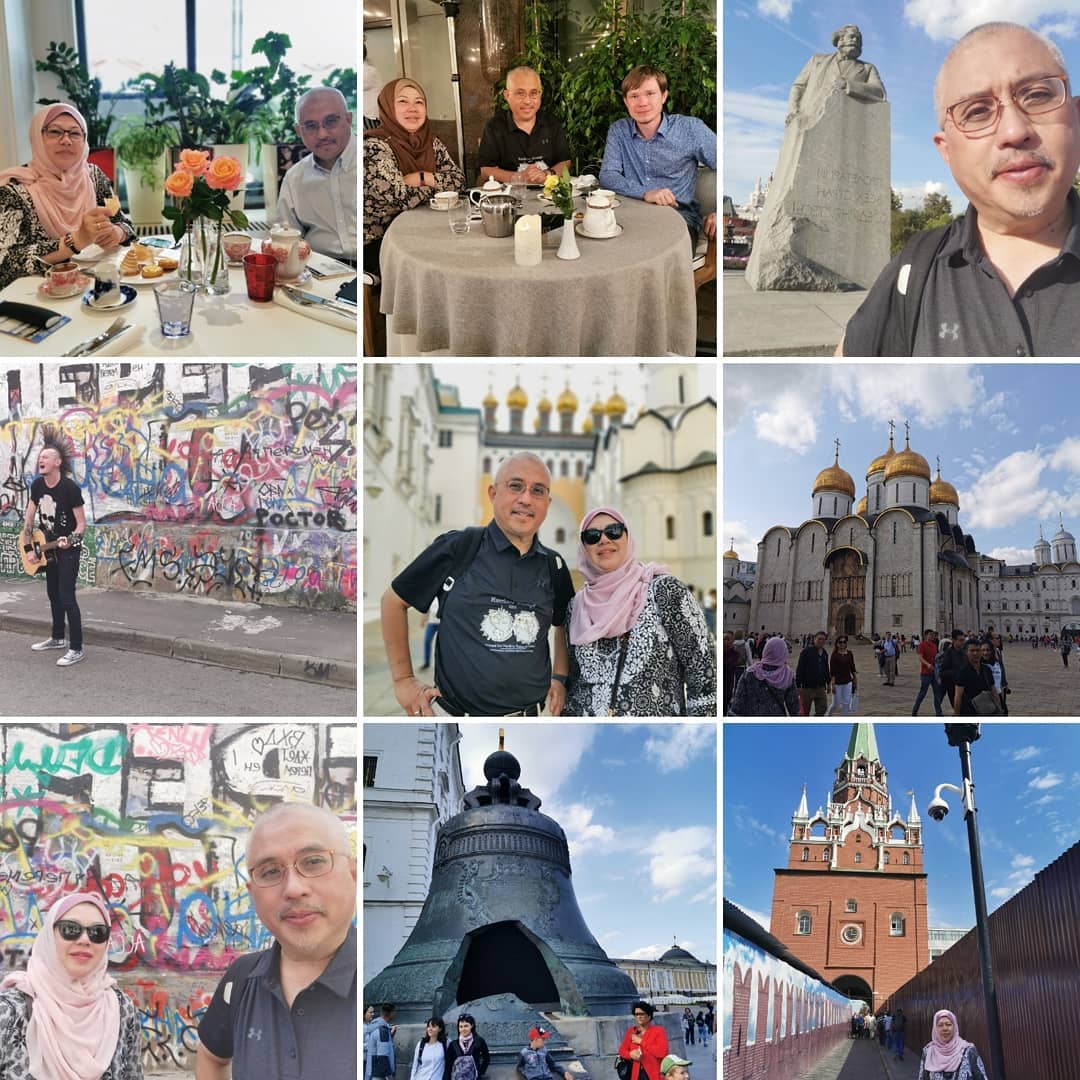 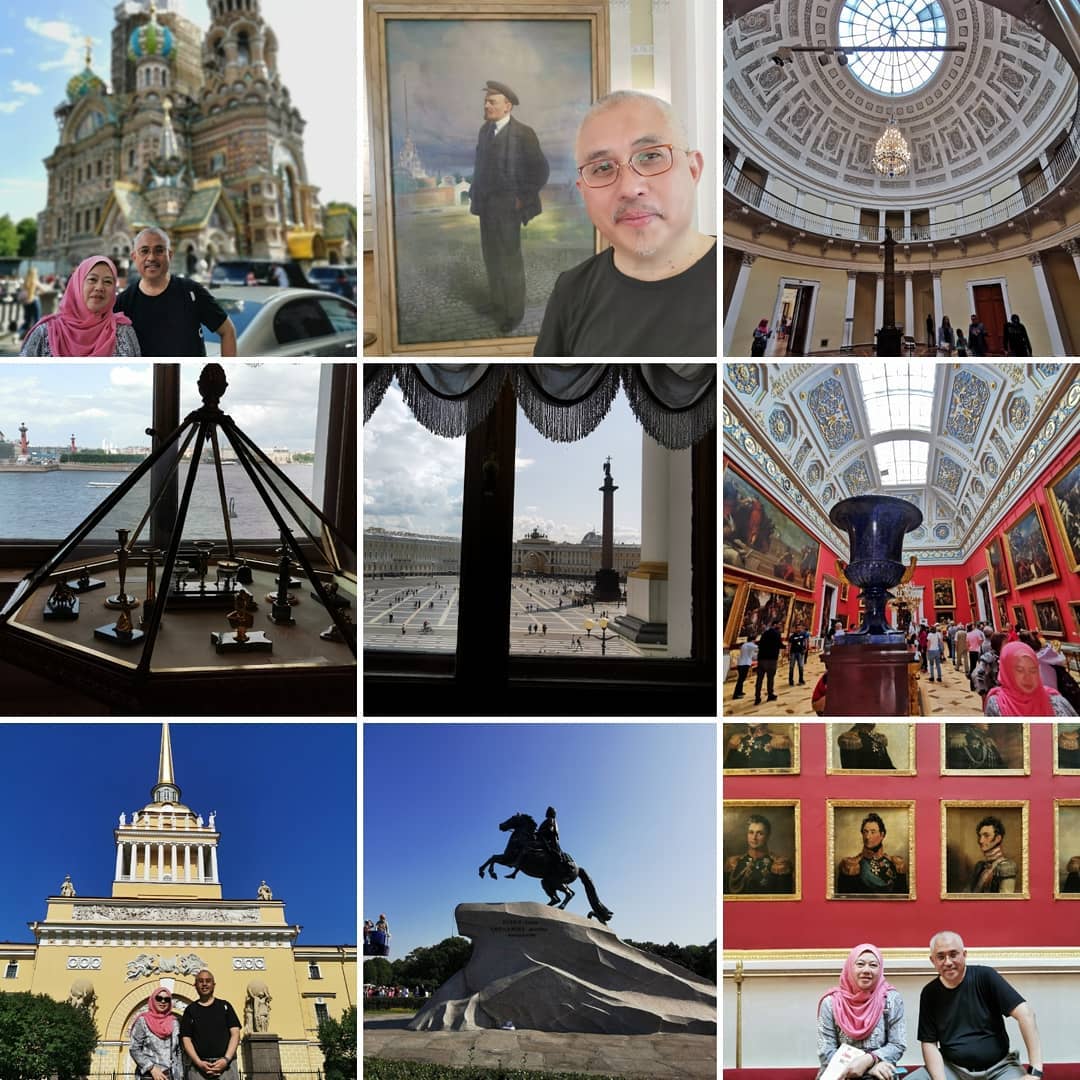 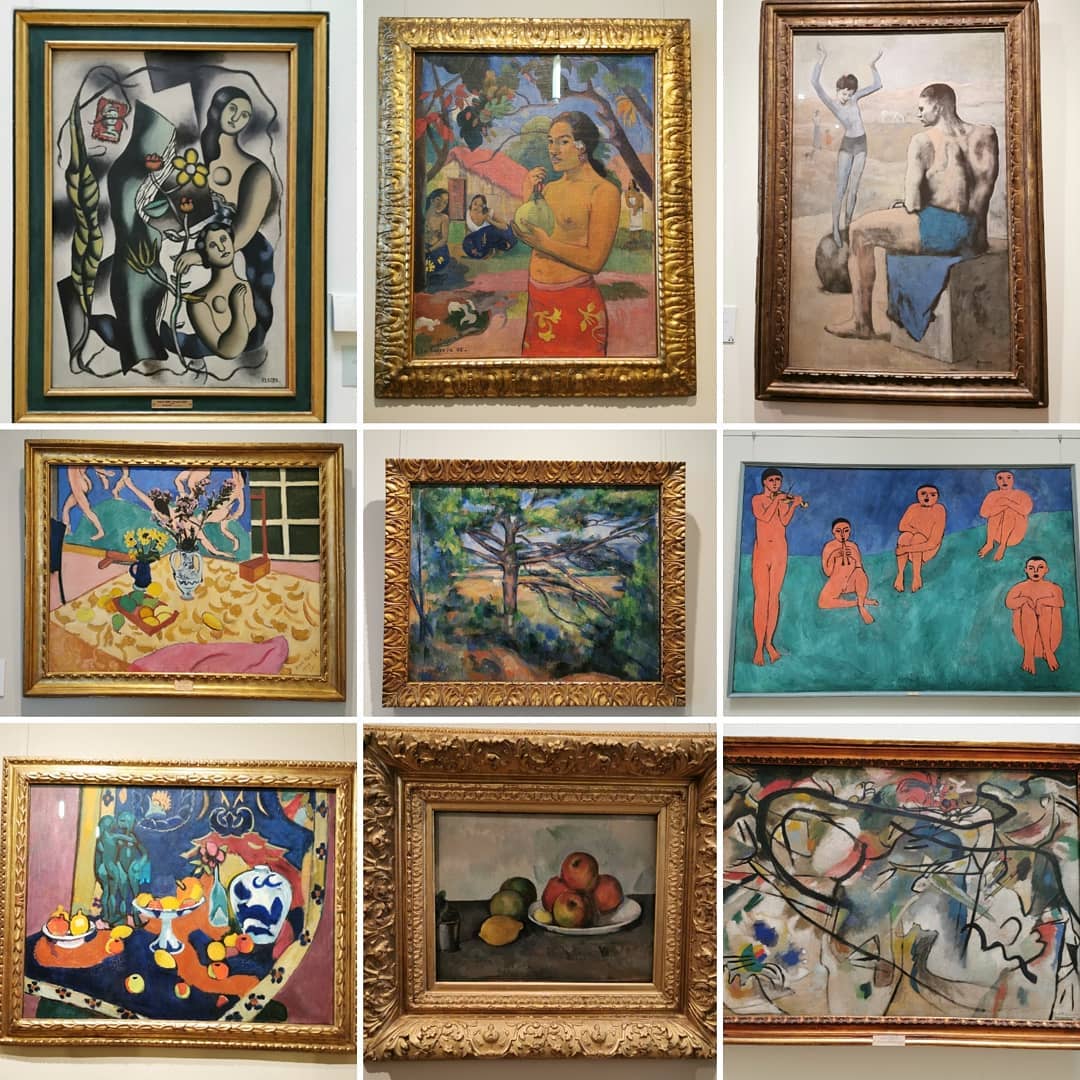 A Russian tale of two cities, back to the old USSR ..with a lot of love and, it has to be said, a little bit of loathing. Days 25 to 30, 6 nights in Moscow and St Petersburg.

Back in the winter of 1981, as a fresh 20 year old, I was an accidental visitor to both these great cities, Moscow and Leningrad as it was known then. Flying Aeroflot to save money to return home over the Christmas break, turned into a week’s endurance test of delays, broken promises, and snowed in airports amidst military movement to quash a Solidarnos uprising in Poland.

Finally able to return 38 years later, a lot to absorb in these cities of great riches and history. Churchill’s famous quote in 1939 of Russia being “a riddle wrapped in a mystery inside an enigma” comes to mind. Like the ubiquitous matrosyka dolls, these are layered cities of great contrasts and contradictions. Bolshevik and Bolshoi, East and West, poverty and plenty and indeed War and Peace. Its emblematic that Karl Marx’s statue looks straight on to the Bolshoi Theatre in Moscow. And in St Petersburg, when one sees the insane splendour of its elegant buildings, canals, the Hermitage and Faberge eggs, it is not difficult to see how a revolution that would shake the world took root.

A spectacularly talented if sometimes tragic people, it gave the world geniuses in literature, music, science and sports, today’s Russia seems to crave for its storied past. Nostalgia for the splendor of the tsarist Mother Russia Orthodoxy and the lumbering might of the old Soviet Union is palpable. Russia gave us both the best experiences as a visitor from waiters, cab drivers and counter staff who went really out of their way to help, to the worst as well, rip off cab drivers and fruit sellers on the Trans Siberian. Ominously, we saw small but defiant protests in both cities, a worrying trend of its young and promising leaving, and a business culture that is difficult to penetrate or reconcile. It may yet be still a superpower waiting to reclaim its place, if benign, a welcomed counterweight. But for now, elite capture and it’s many contradictions outweighs the undoubted promise of its talented people. 🇱🇺⛪⚖️ #kretapikir

Next: The Moscow Metro