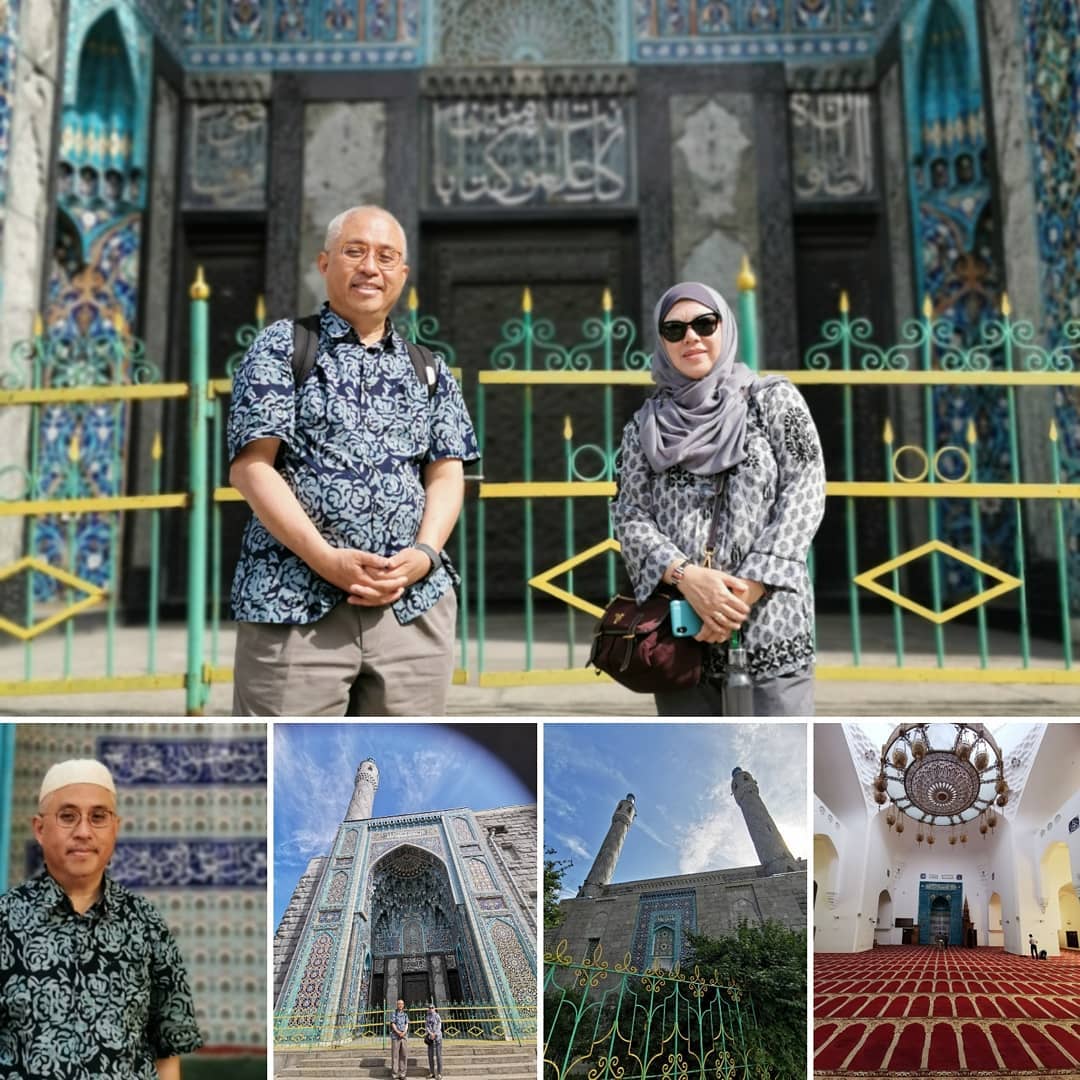 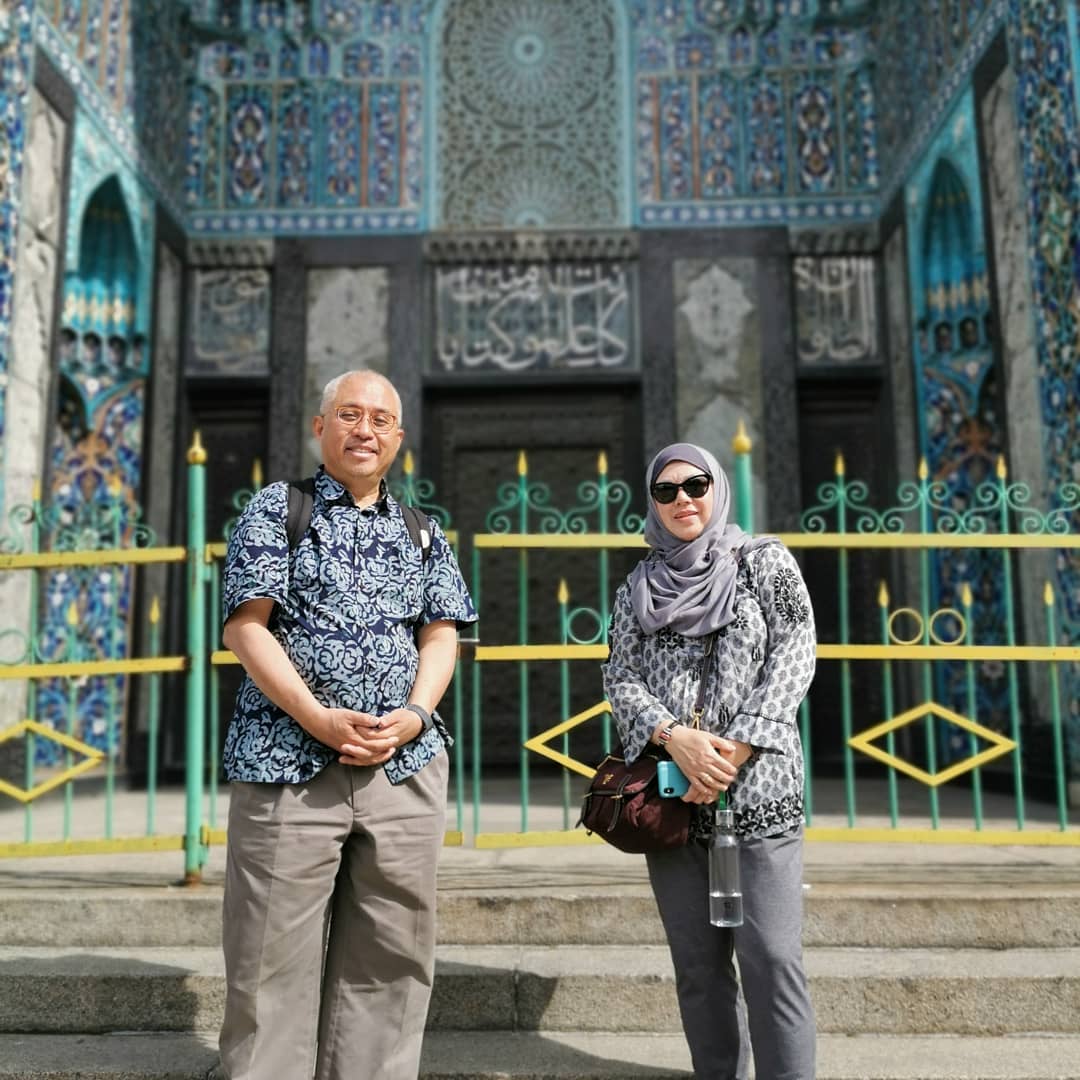 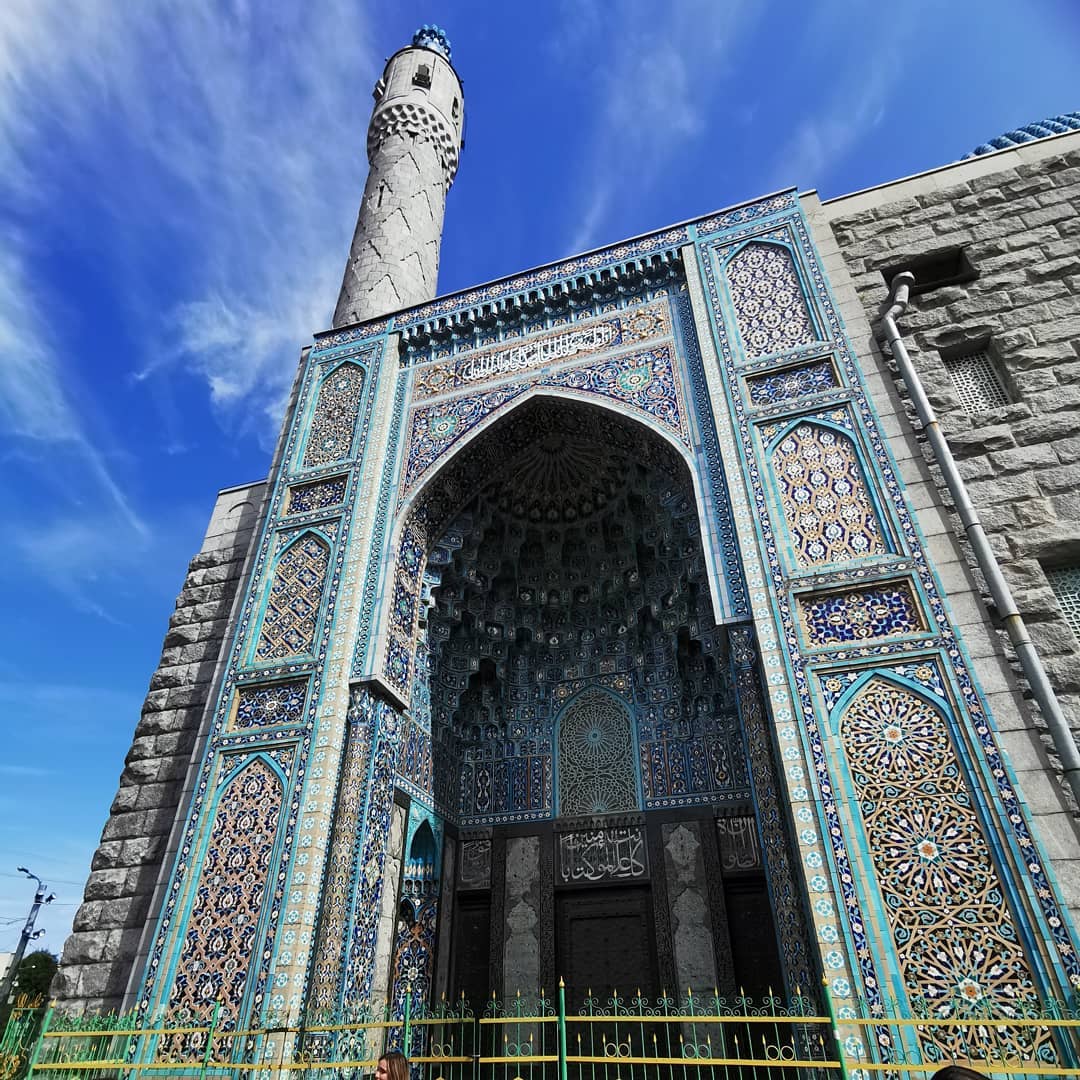 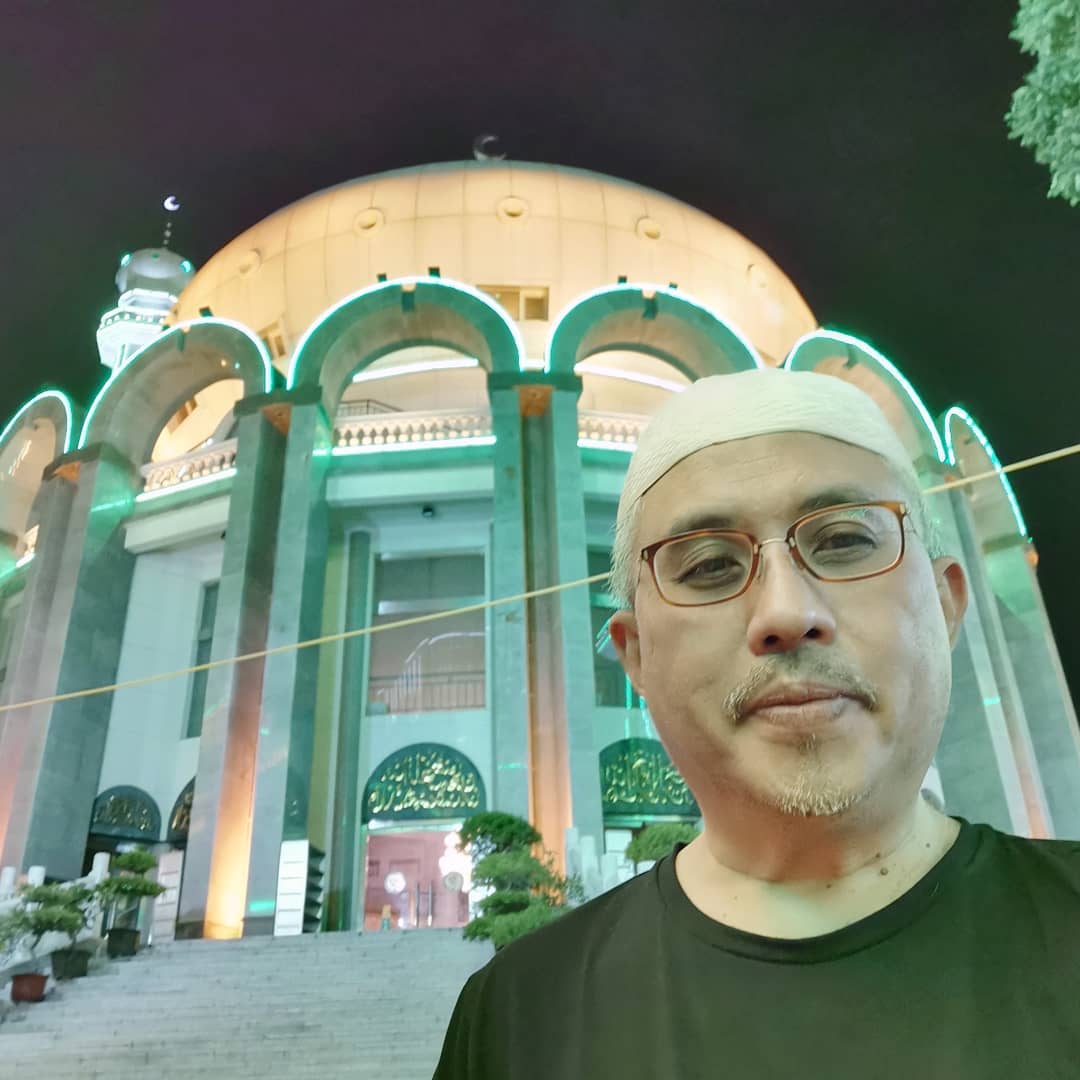 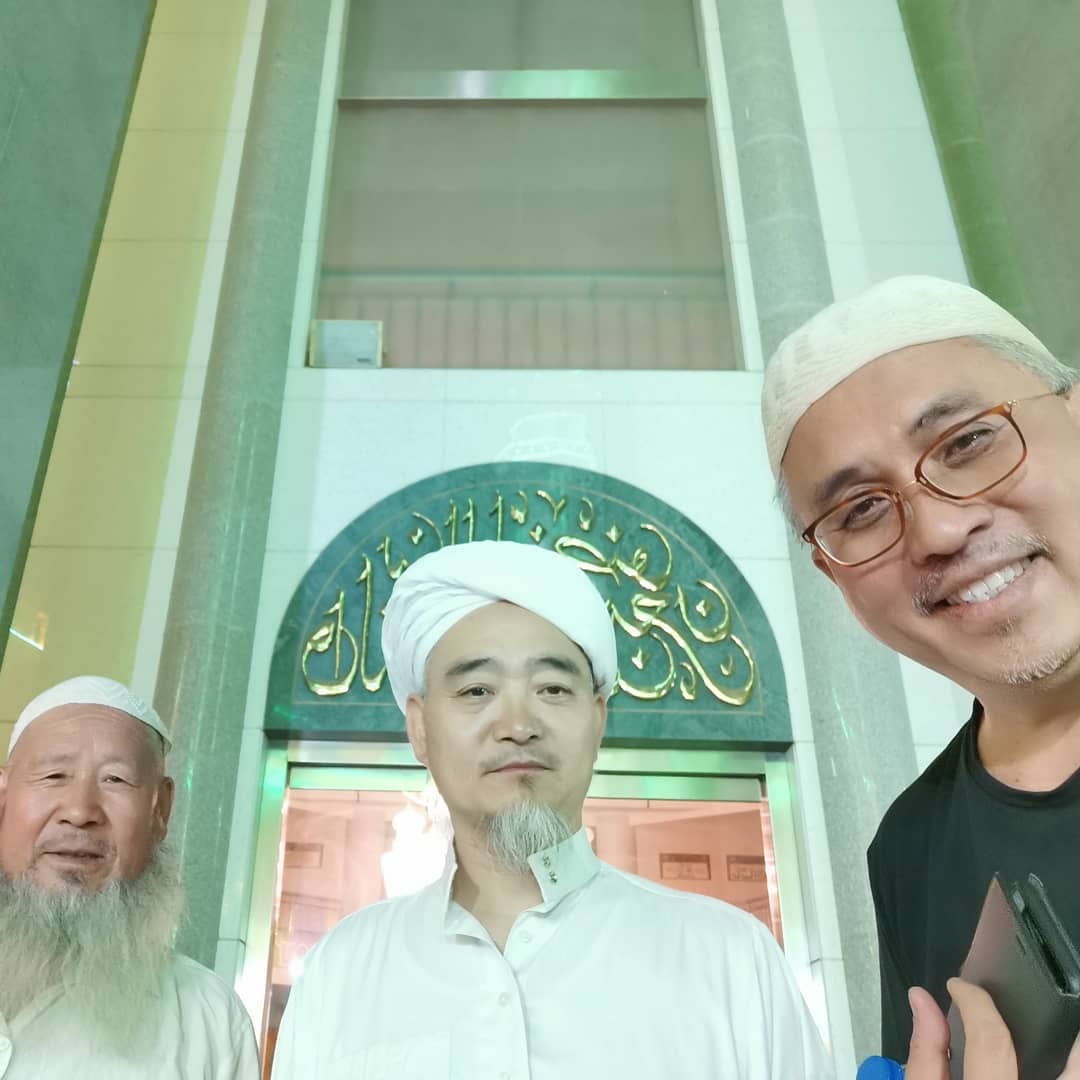 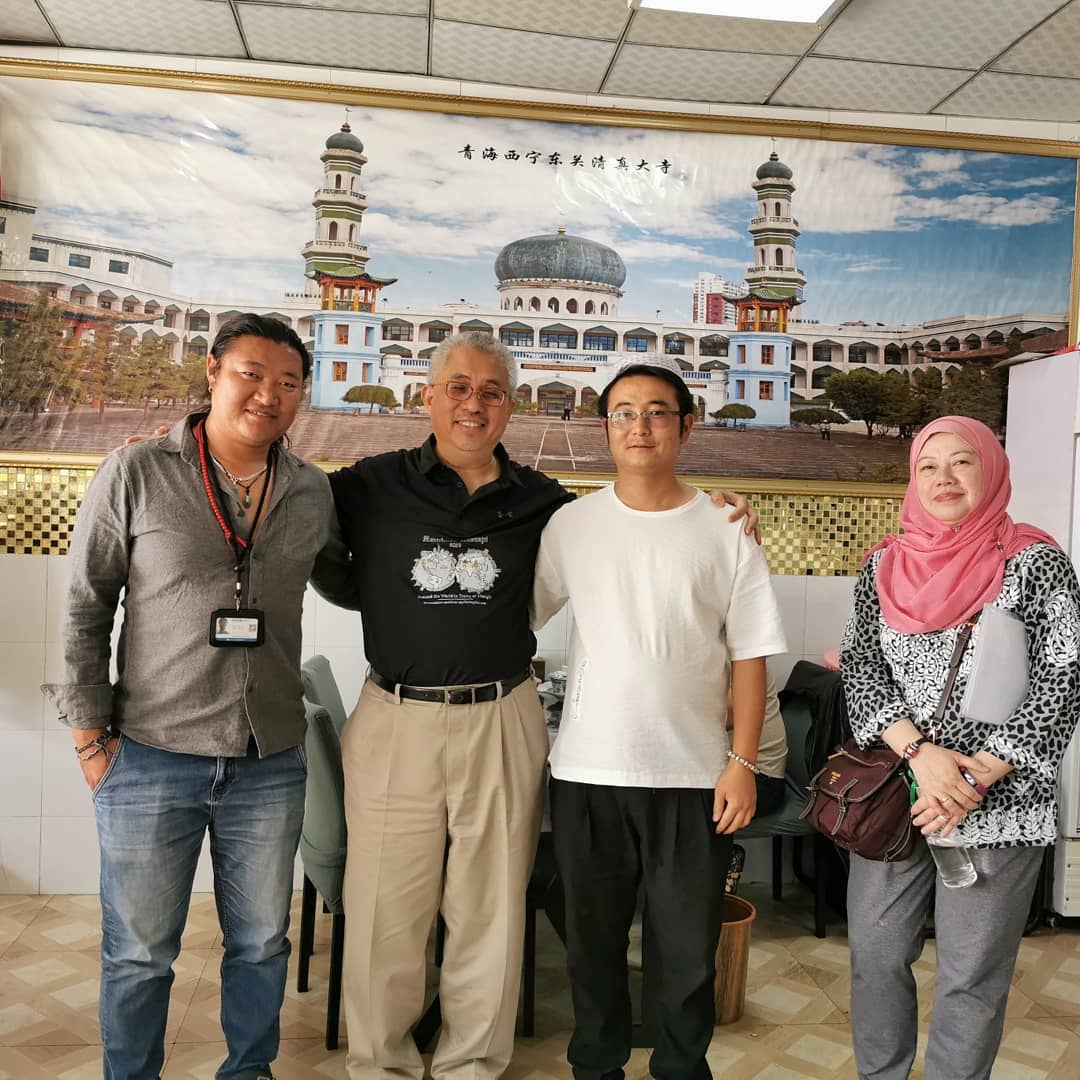 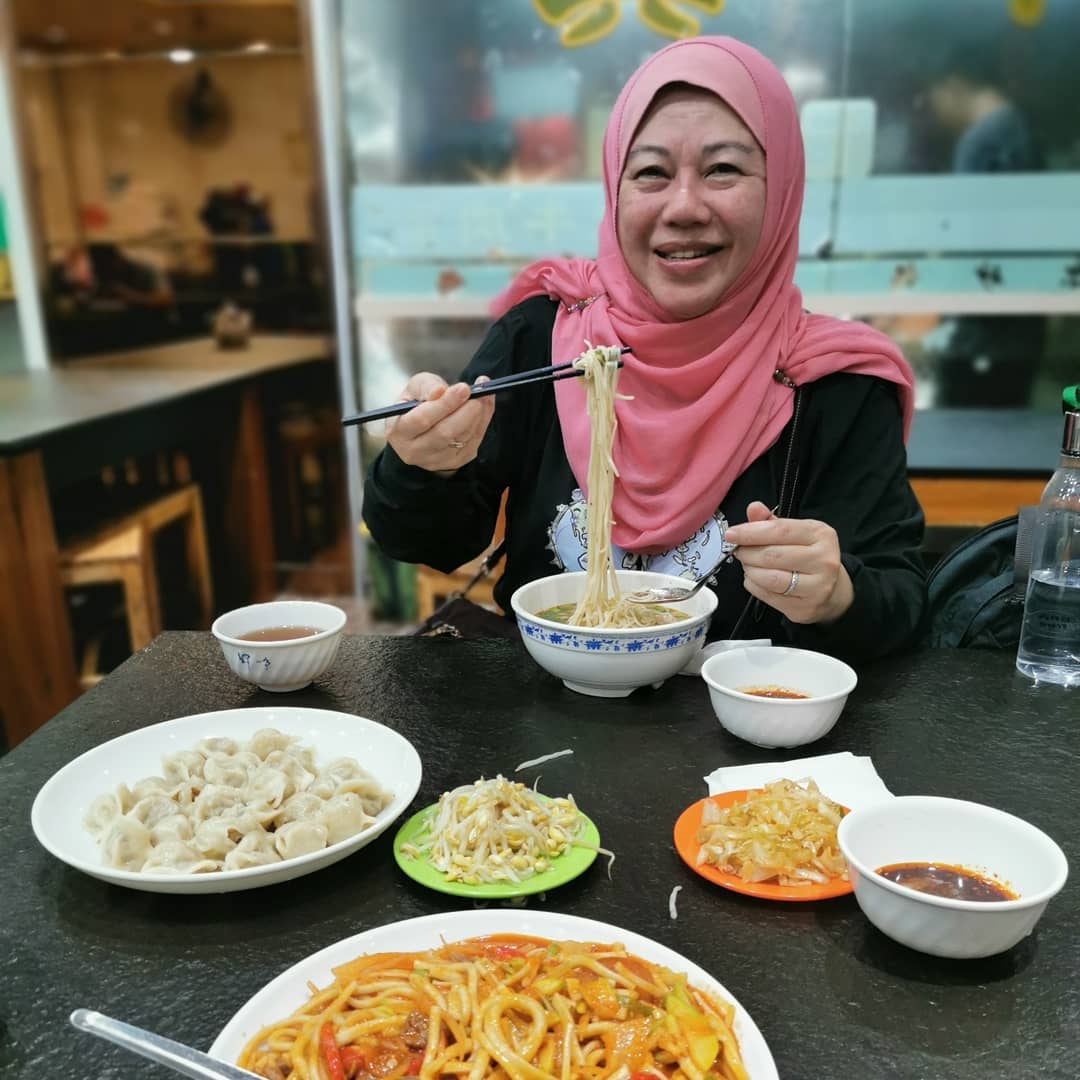 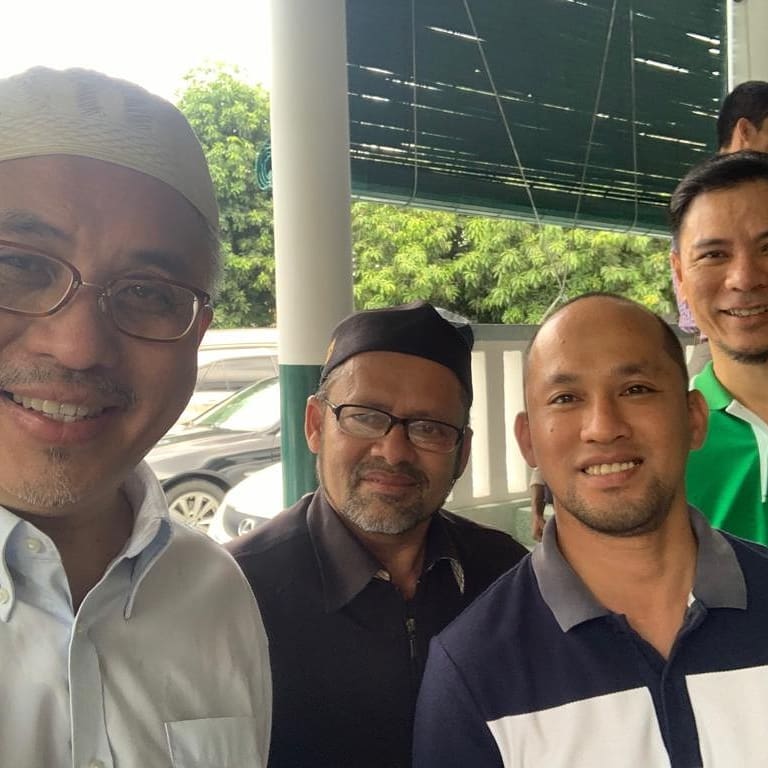 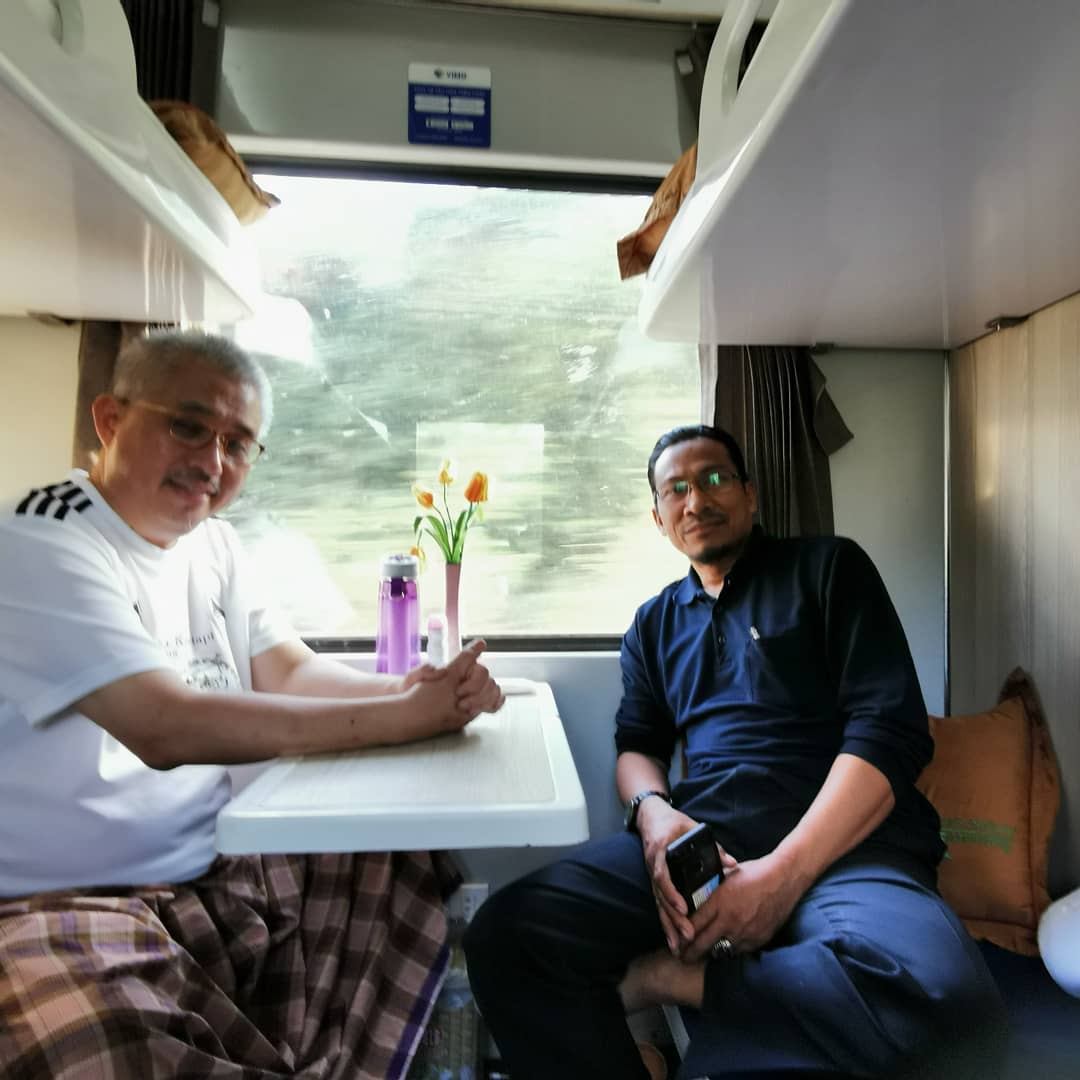 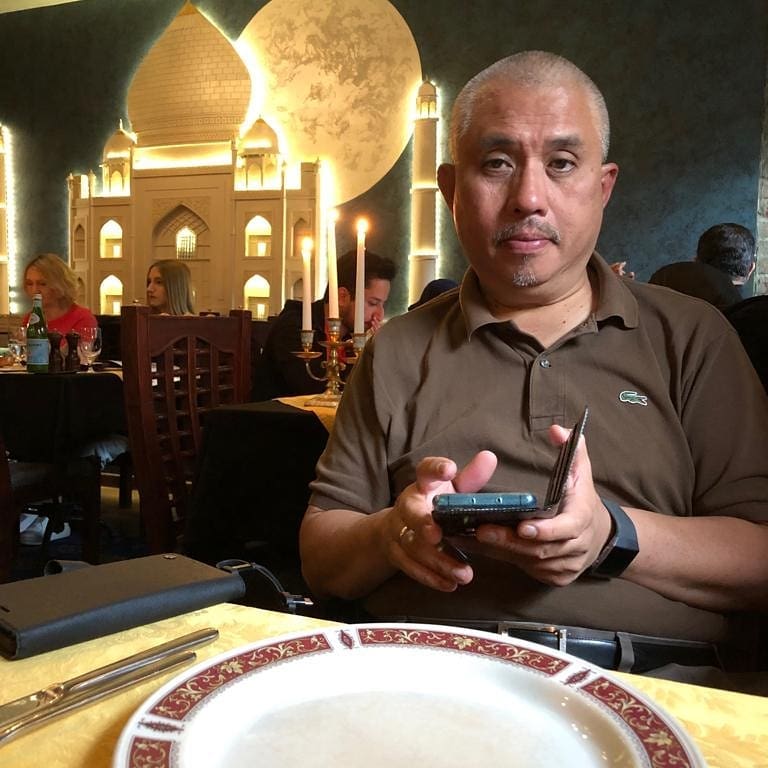 It occupies a prominent location near the Peter and Paul Fortress in the heart of St Petersburg. When it opened in 1913 it was the largest mosque in Europe. Funded by the then Emir of Uzbekistan, its architecture is very much of the Bukhara style. The communists banned its use as a mosque and interestingly only returned it to the Muslim community upon the request of President Sukarno of Indonesia during his visit in 1956. Hebat Bung Karno! 💪

Was not planned that way, but as it turns out, KK 2019’s route upon leaving Padang Besar 30 days ago, will not go through any of the 57 Muslim majority OIC countries until possibly Jakarta or Johor Bharu in late September. But everywhere covered so far, Bangkok, Phnom Penh, HCMC, Hanoi, Tibet, Lanzhou, Ulaanbaatar, Russia… we have enjoyed halal restaurants, masjids and the hospitality of Muslims throughout. Alhamdullilah. Eid Mubarak. Taqqabalahu Minkum. #kretapikir 🙏🕋💗