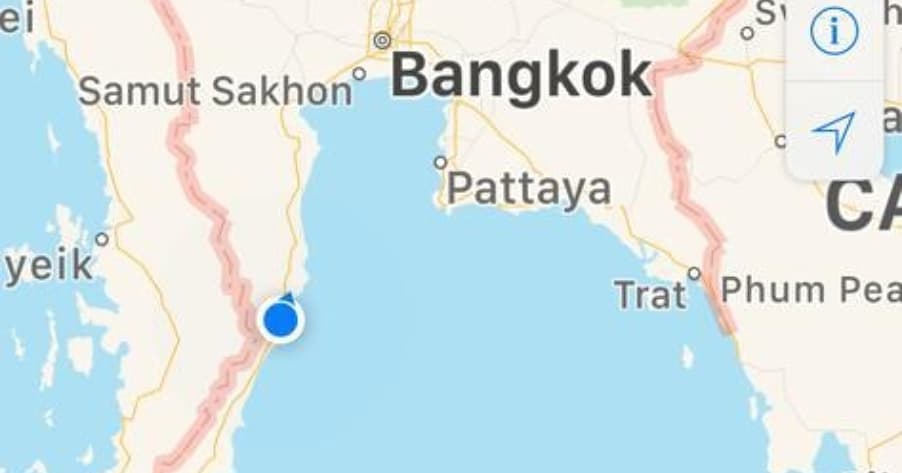 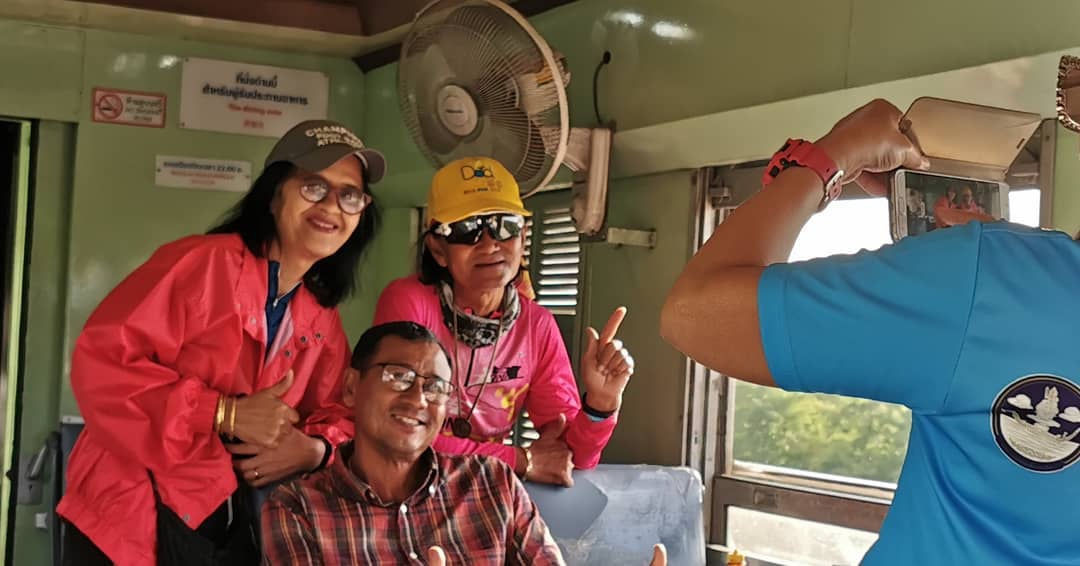 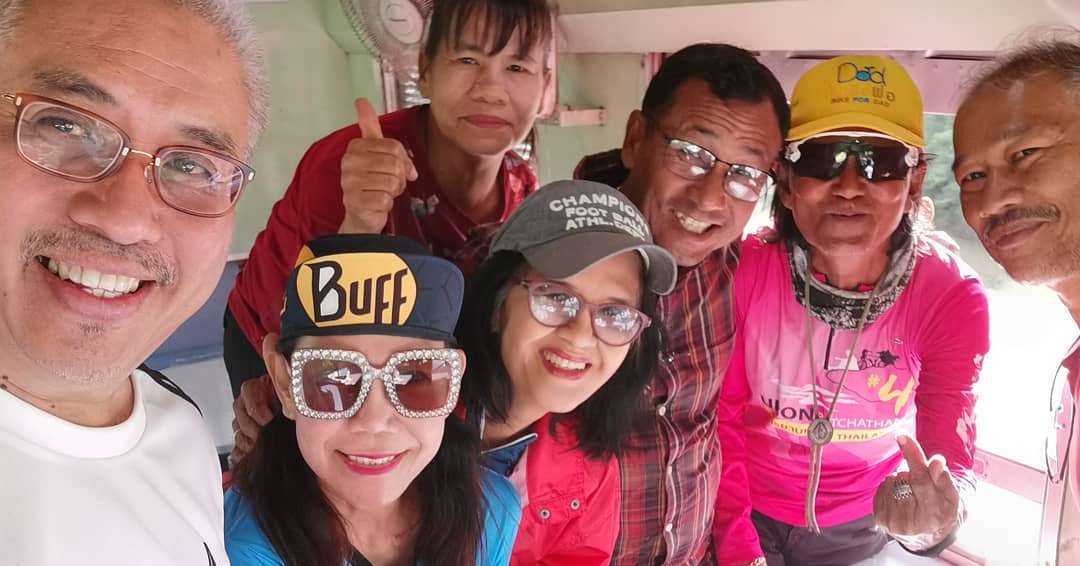 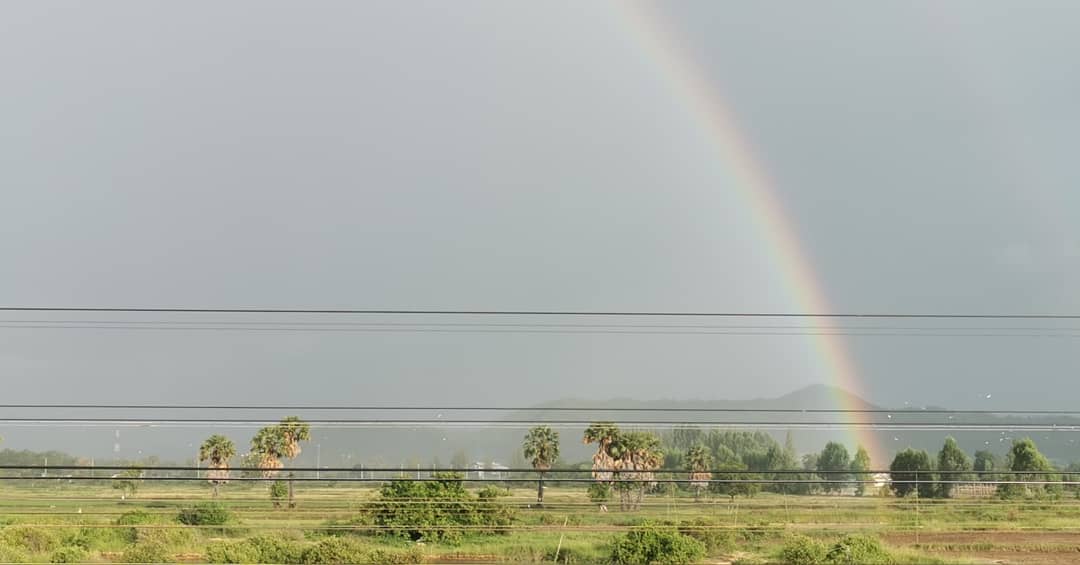 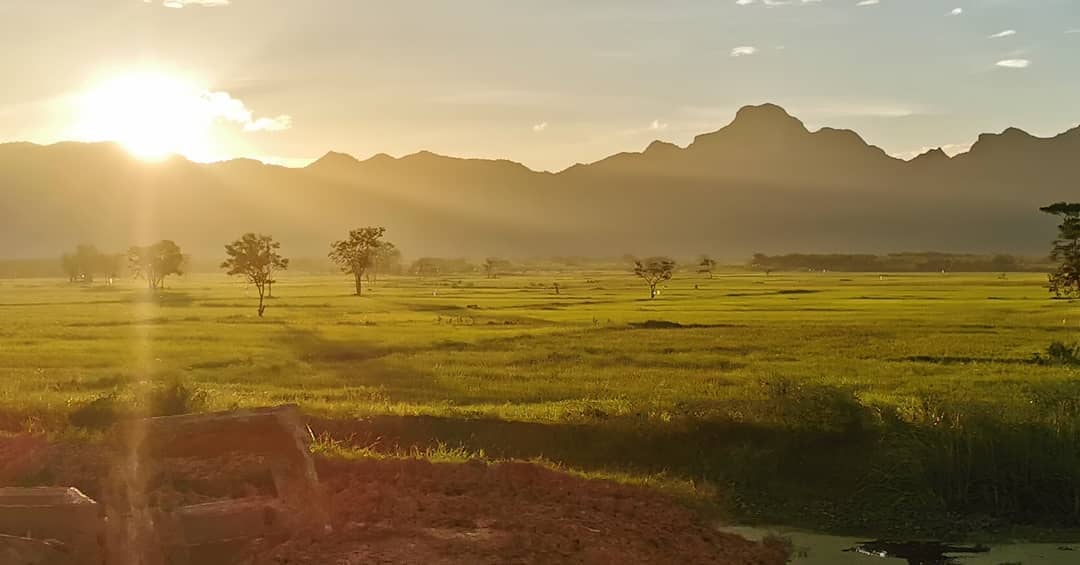 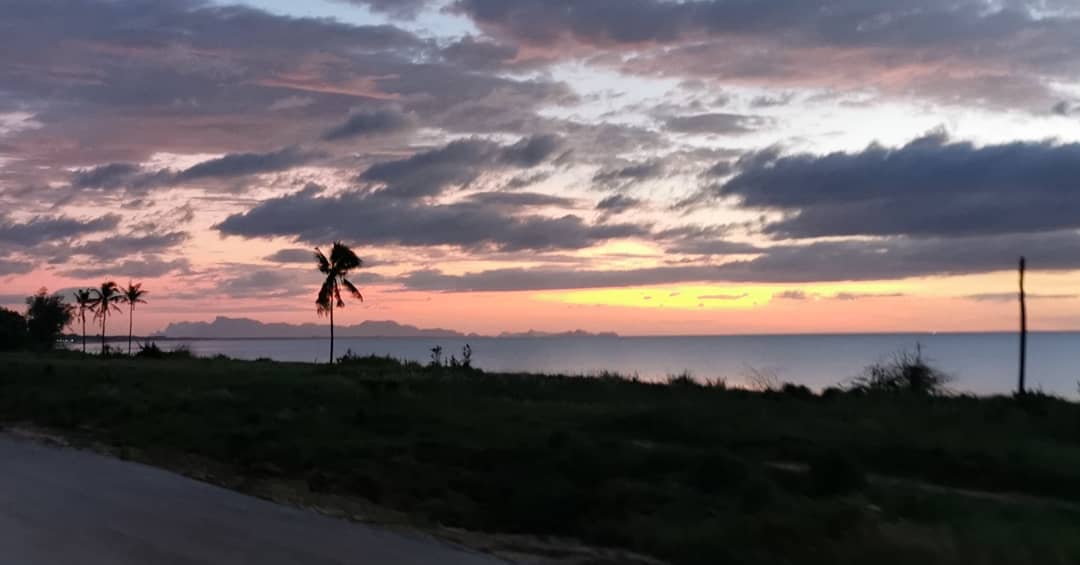 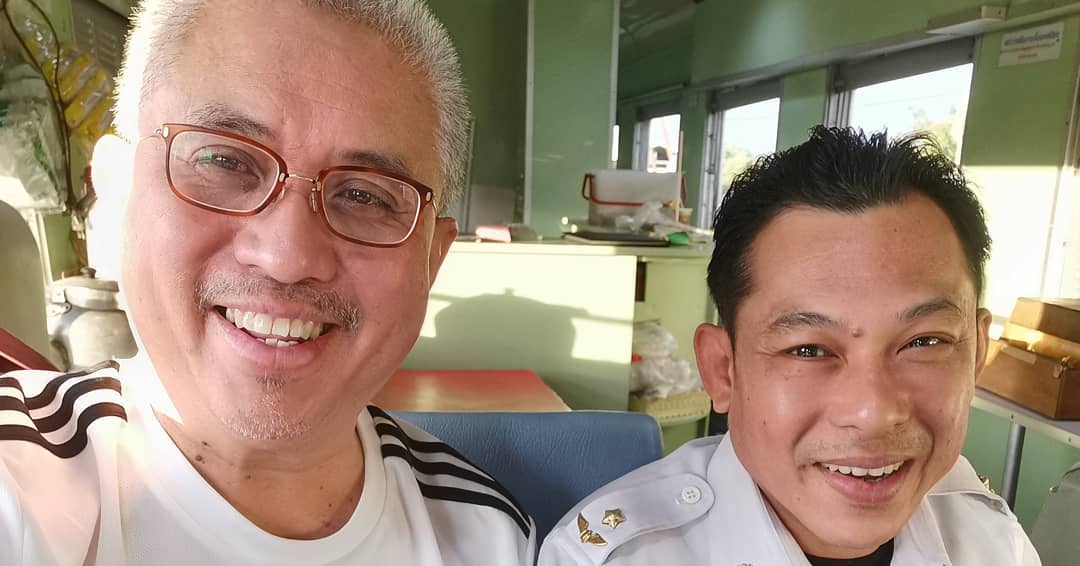 Kembara Kretapi, start of Day 3 : Good morning Thailand! After what was a rather tight fit on the upper bunk in 2nd class, and the most sleep i got in a week!… had a sit down subuh solat (only possible in 3rd class). Then you are greeted by a glorious new dawn breaking over the Gulf of Thailand. Oh yes, while having a leisurely breakfast, a rainbow decides to turn up 🌈 and shortly after, a bubbly breakfast club too! Everyday sight on the 17 hour train to Bangkok it seems. Was told a freight train toppled over on these tracks yesterday, but smooth so far, another 3 hours to Bangkok insyAllah. Bliss! Alhamdullilah 🙏🇹🇭🚆#kretapikir 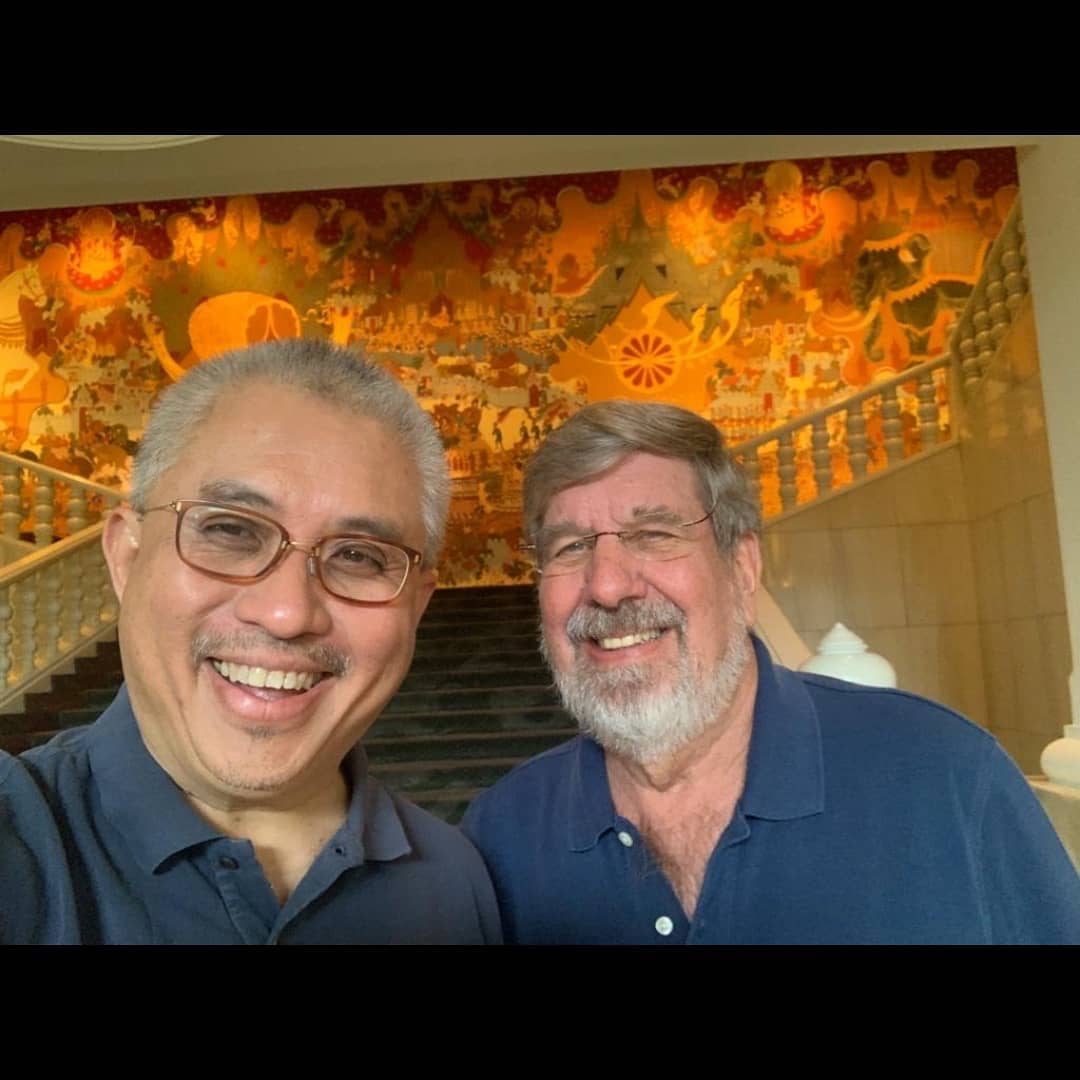 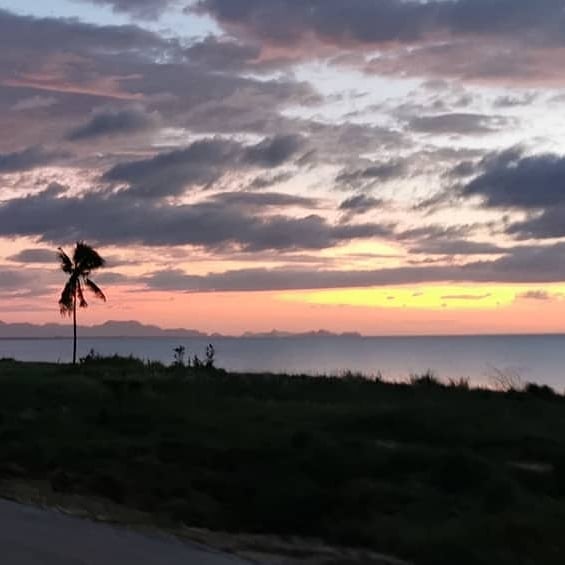 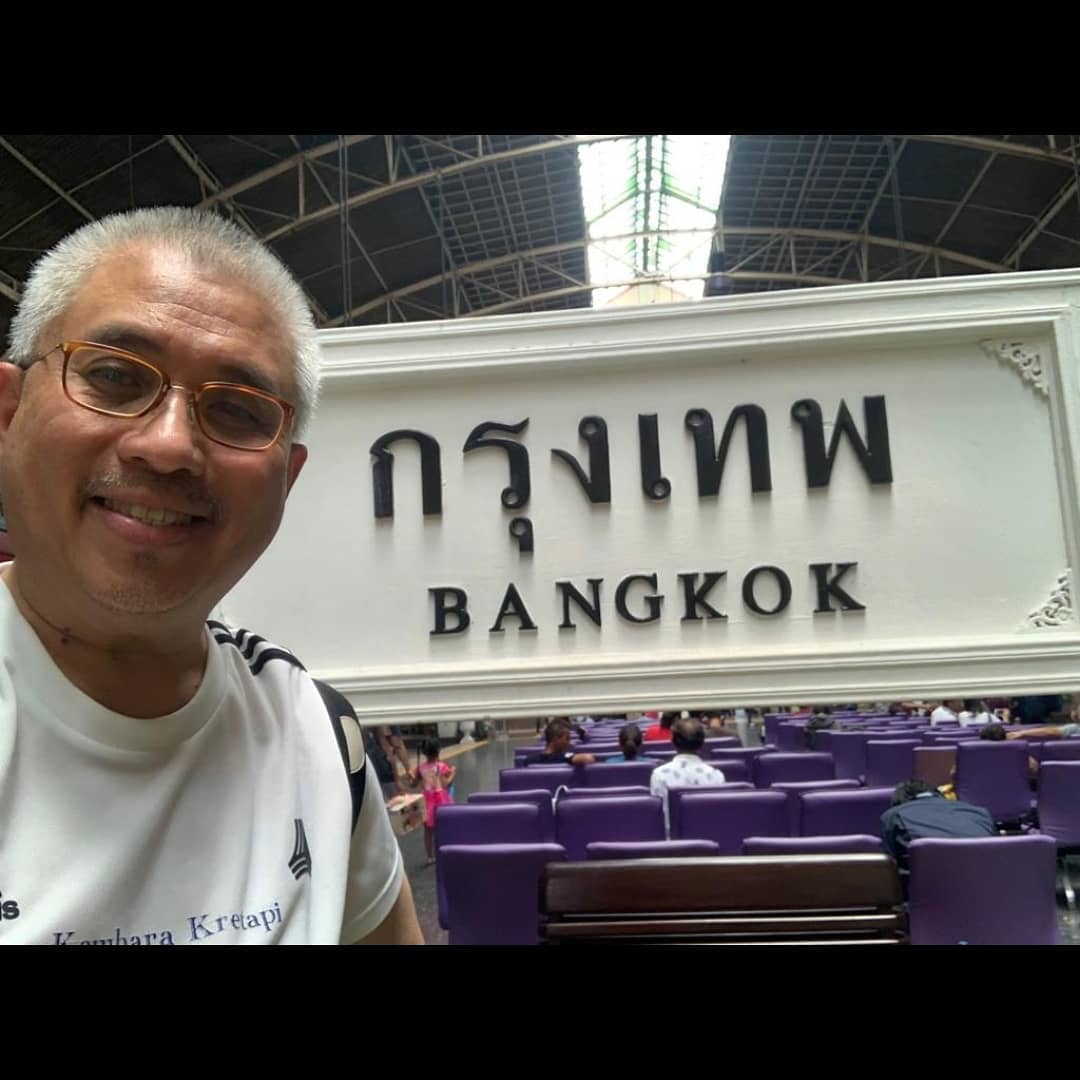 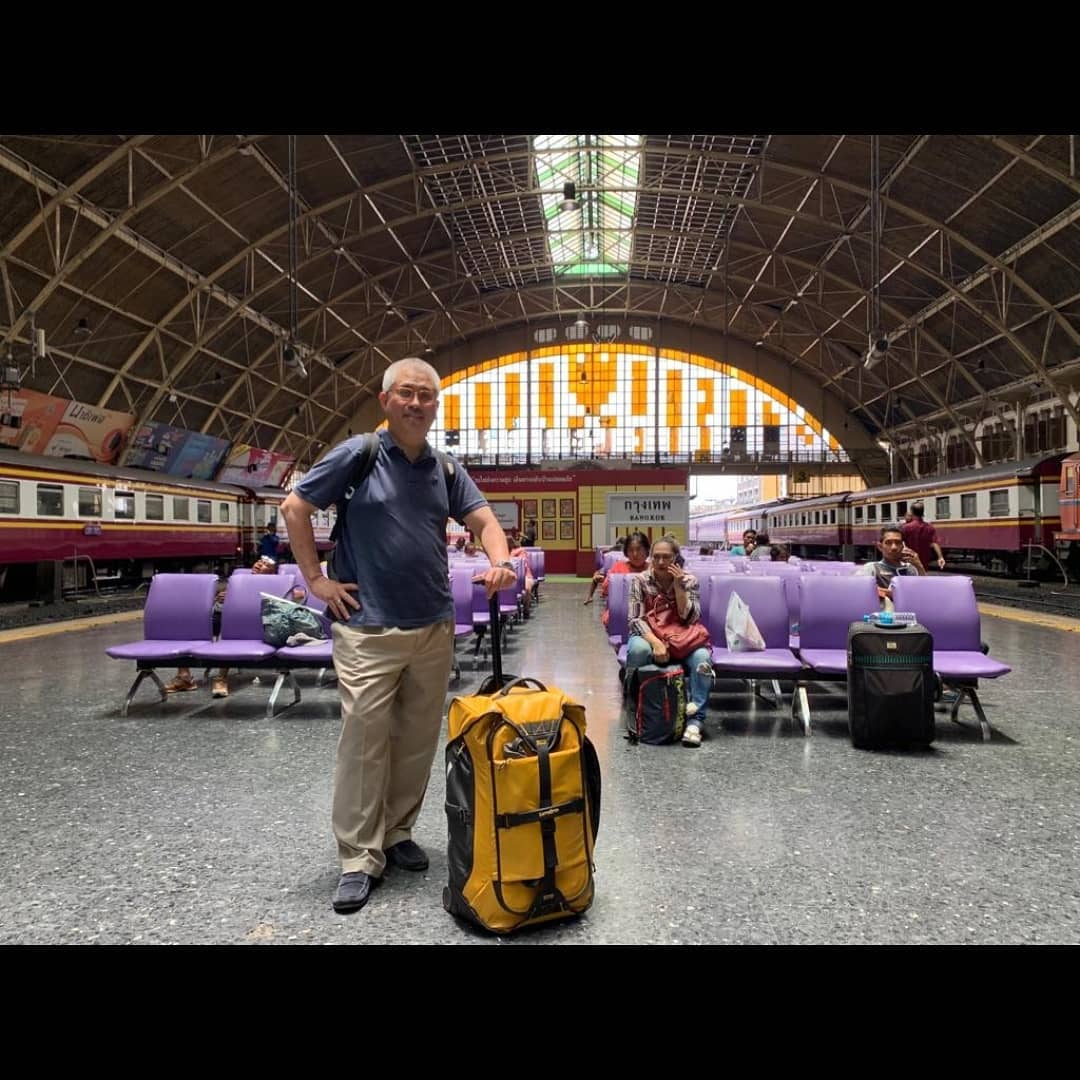 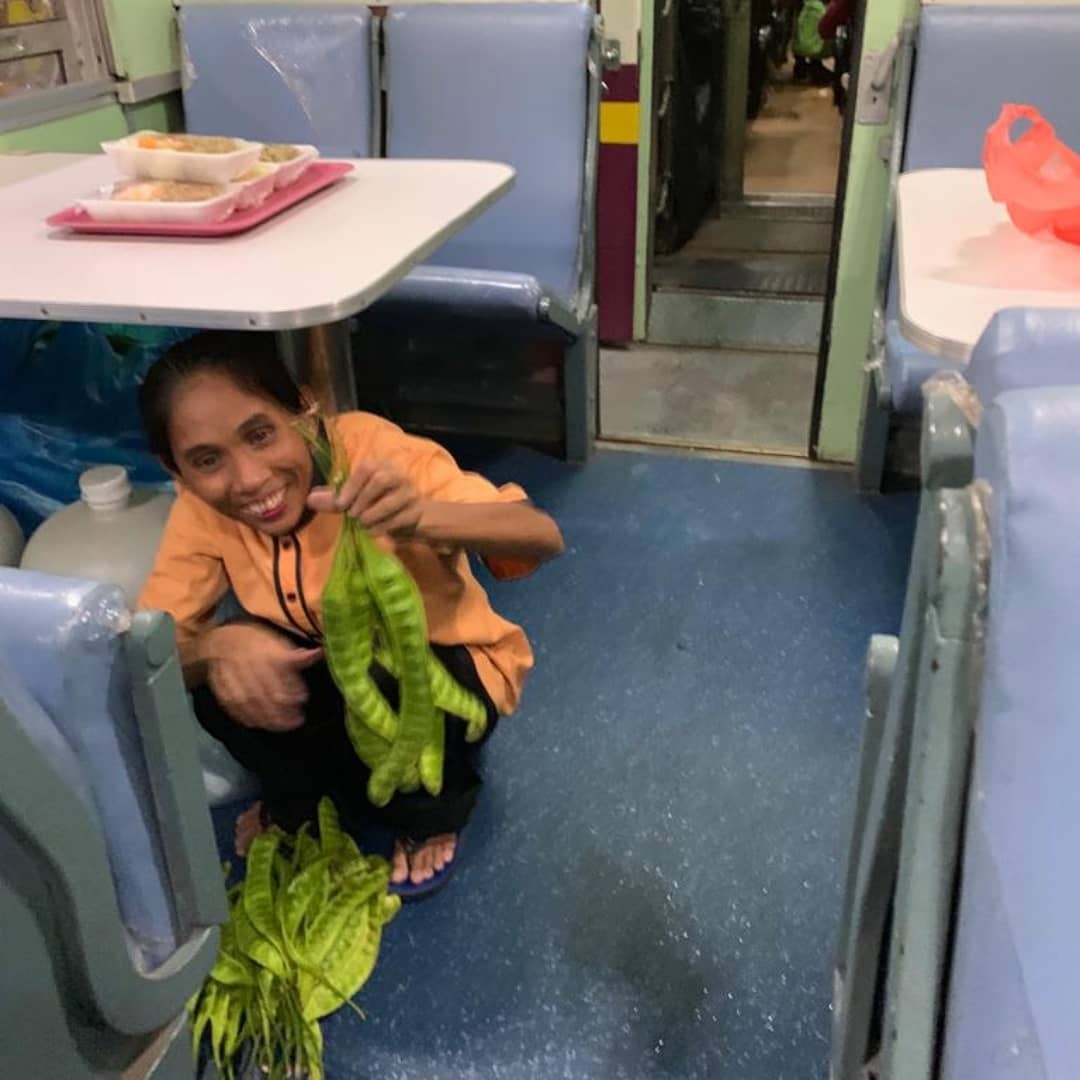 Thailand 🇹🇭. Days 3 and 4 of KK 2019. After an epic 19 hour ride from Padang Besar to Bangkok, was great to be treated to lunch by the much storied and legendary hotelier, Bill Heinecke at his flagship Anantara Siam. Much needed rest, the cost of three pieces of laundry at the swanky Anantara was more than my 19 hour train ride 😂, a sign of these unequal times and the parallel worlds of Thailand.

One night and a morning in Bangkok meant a midnight tuk tuk run just to catch a sight of the peerless Wat Arun and an after breakfast outing on the expanding Bangkok Sky Train. While the innate Thai style and flair was still distinctive in their food, crafts, design and bustling retail scene, I also sensed a certain anxiety of a nation in transition with a new monarch, a still unstable politics, a seemingly unbridgable Bangkok-provincial divide, an expensive Baht and much looking over their shoulders at a fast rising Vietnam.

But Bangkok will continue to dominate north SEA, stitching Indo China’s ancient trade routes on both the E-W and N-S axis. Underneath this gentle land of smiles is a fiercely proud and sometimes parochial business ethos, but the success of the likes of Bill Heinecke who built his 85k room USD1.5bn net worth global hospitality empire out of Bangkok over more than half a century ago, is testimony of the great and pragmatic Thai way of being simultaneously open and progressive yet proud and true to their ancient culture.

Day 4 was time to go: took the very atmospheric and totally enjoyable 5 hour inter kampung 3rd class train from Hua Lamphong to Aranyaprathet on the Cambodian border. For the price of THB48 (USD 2!), you get five hours of a veritable movable feast; sharing space, food, sights and smells with commuters of greater Bangkok, farmers returning to the country and assorted traders and carpetbaggers heading for the cowboyish border town. Alhamdullilah, free, easy, breezy. 🇹🇭🚂🌈 #kretapikir