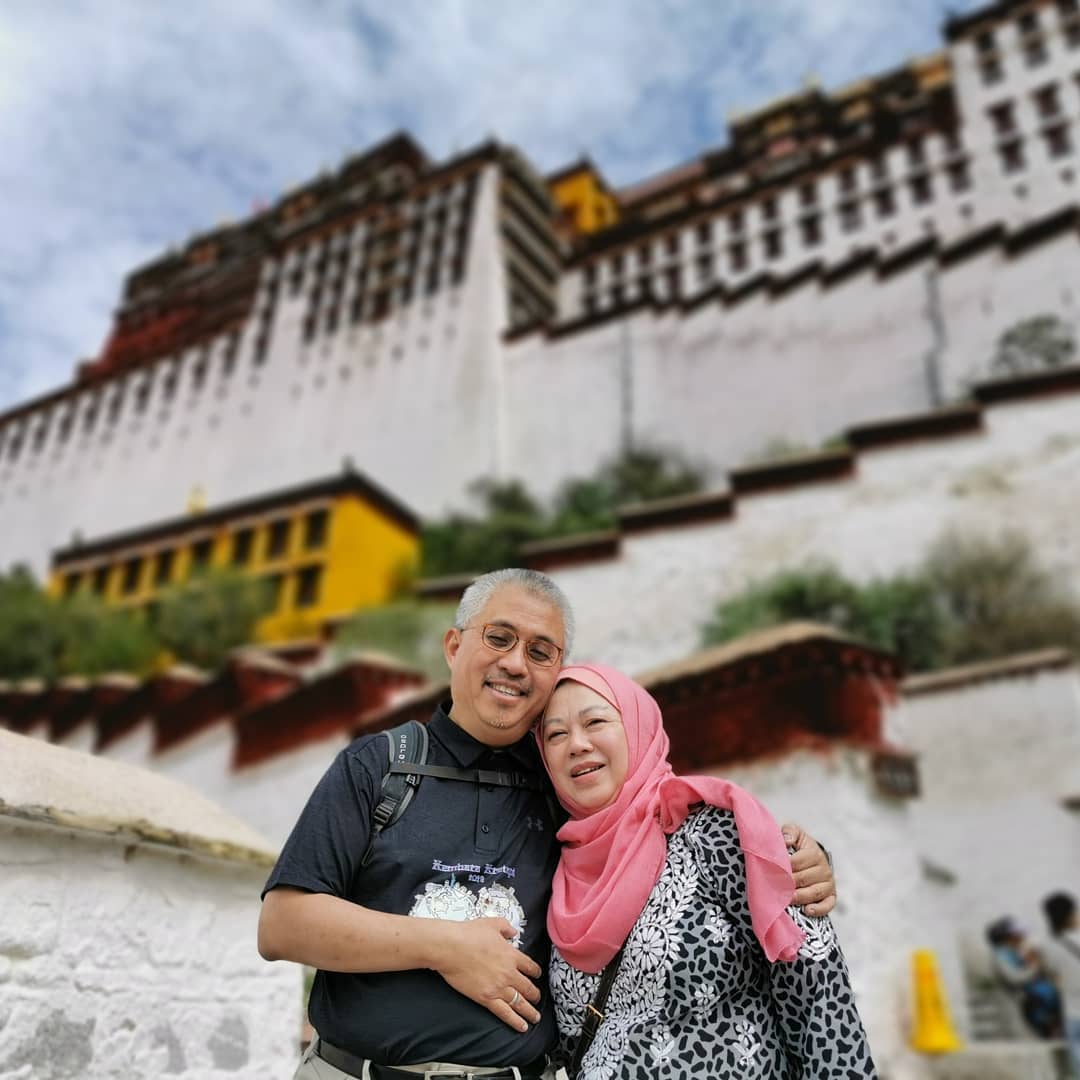 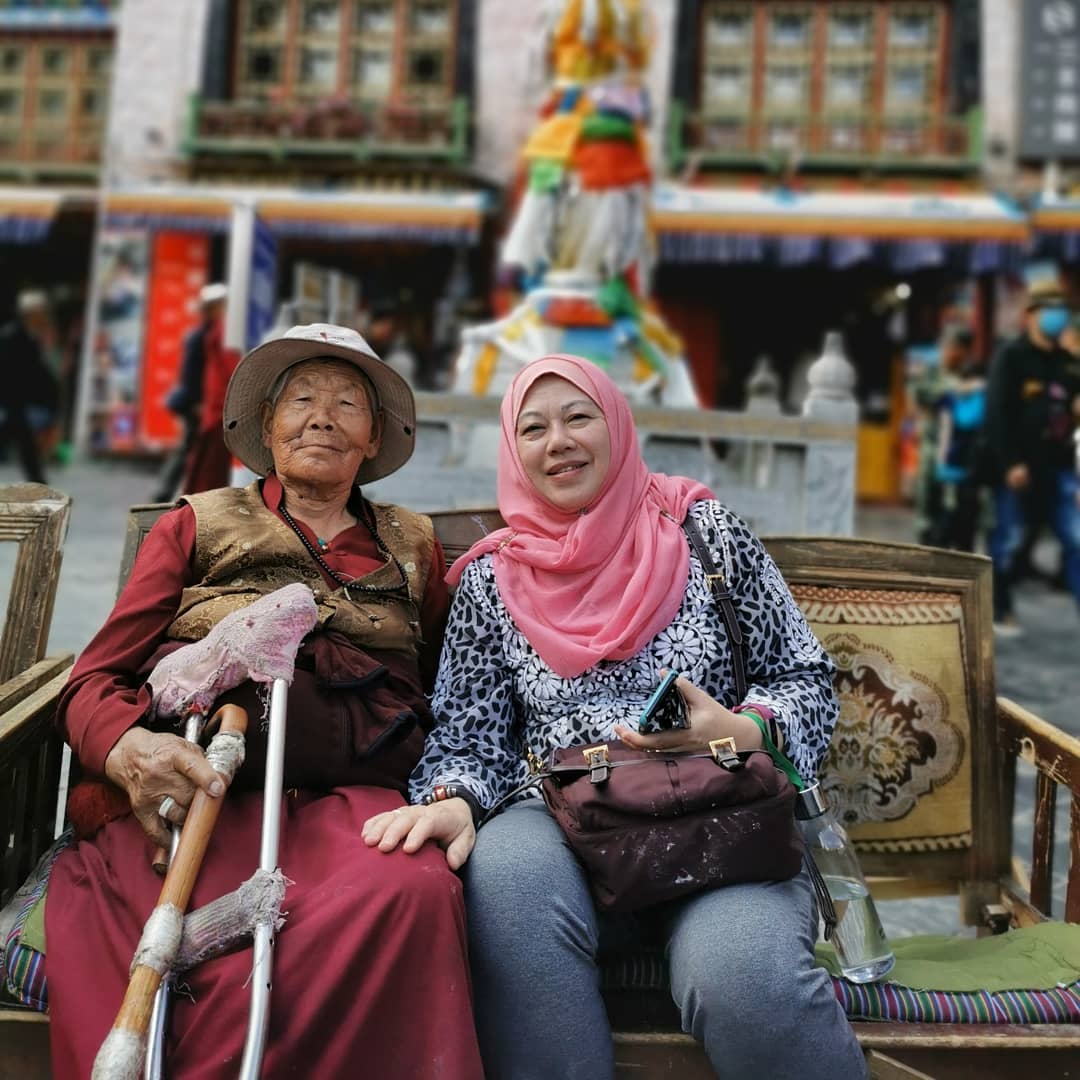 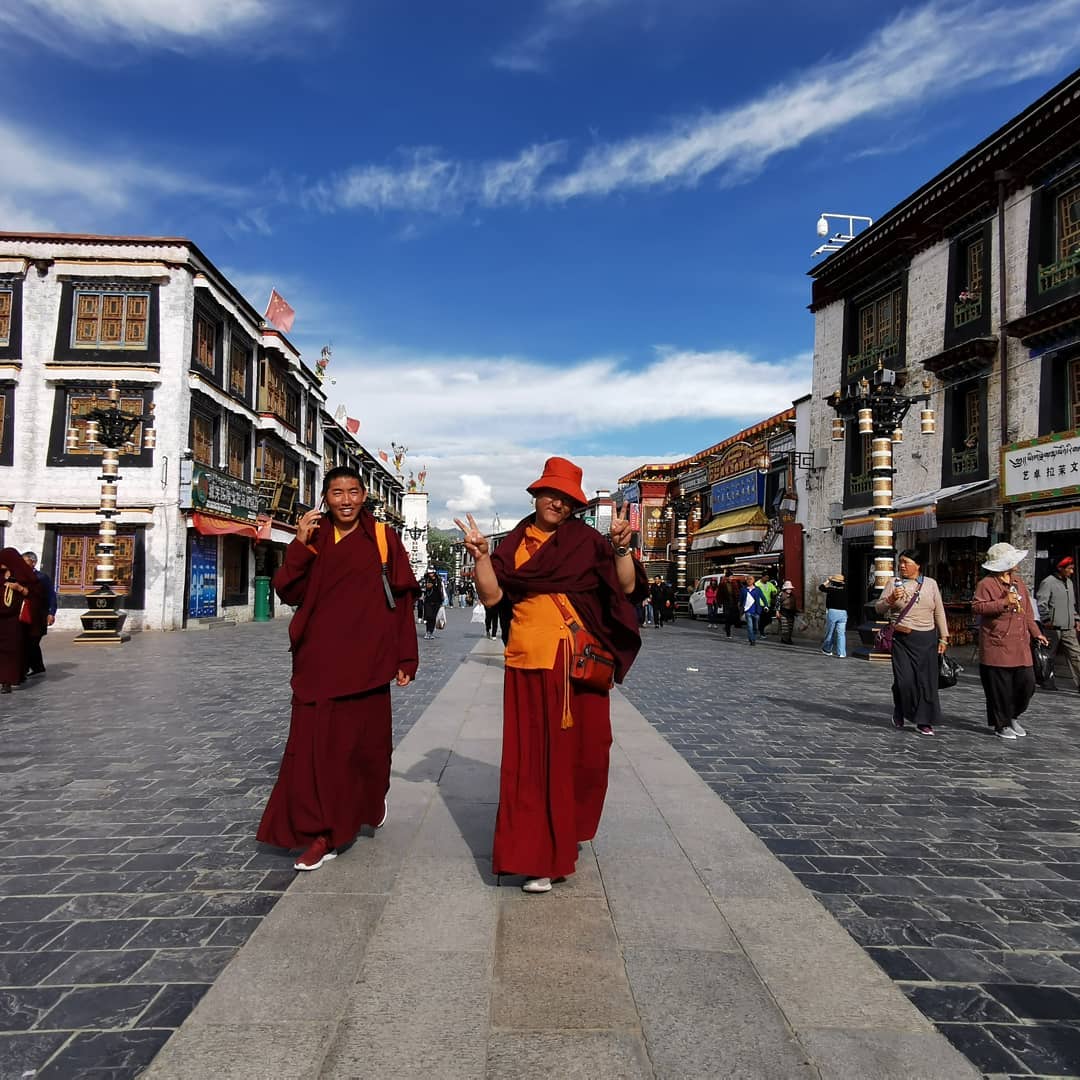 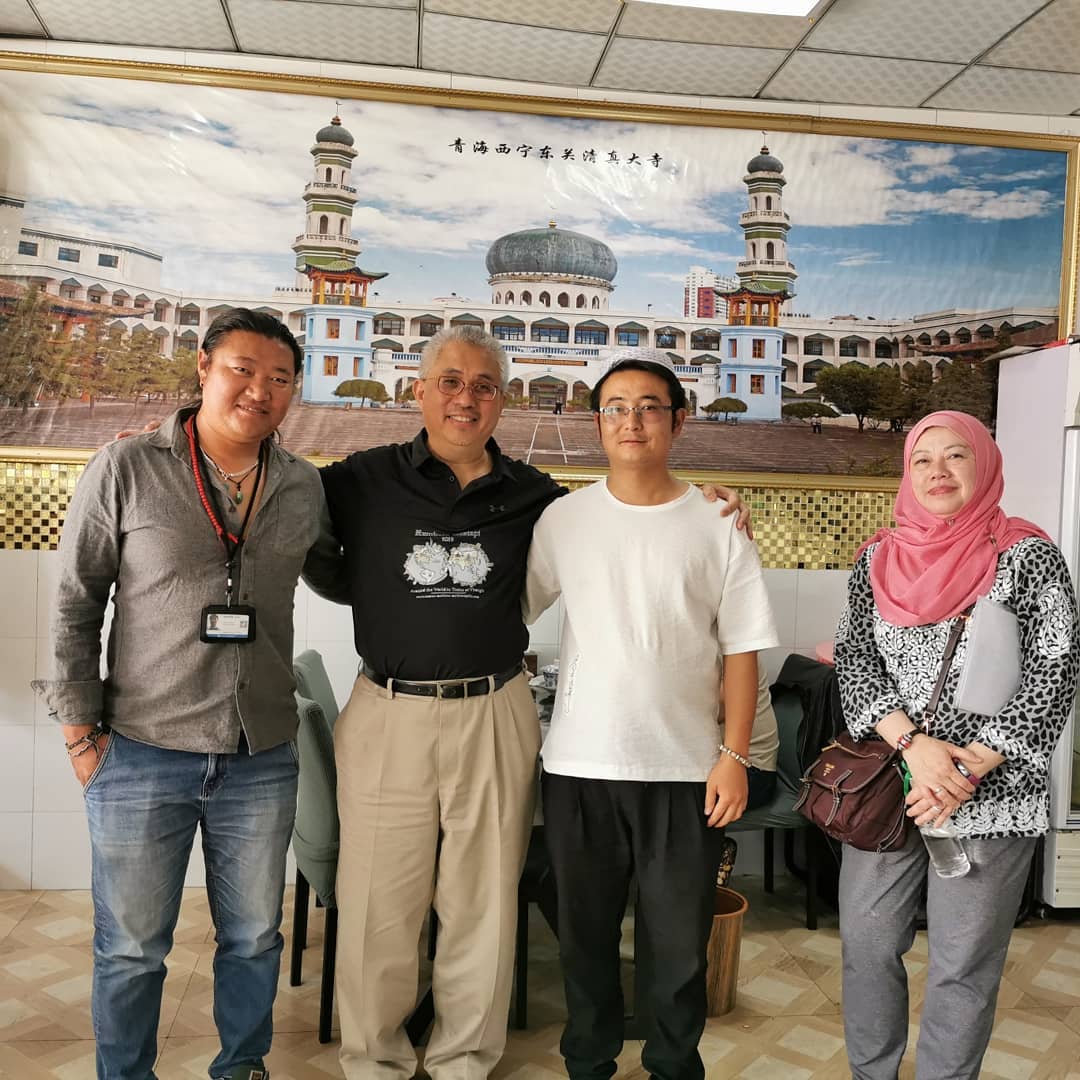 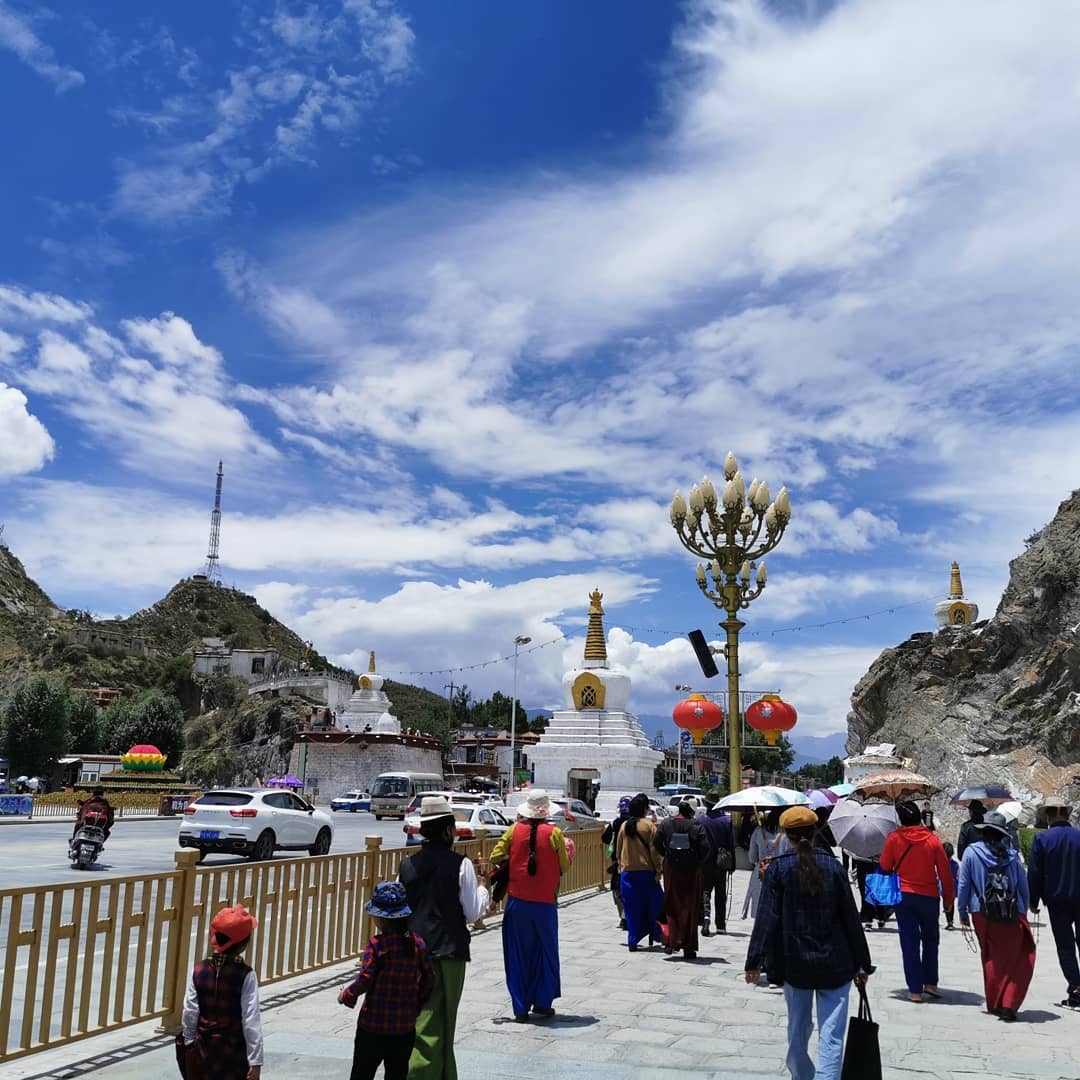 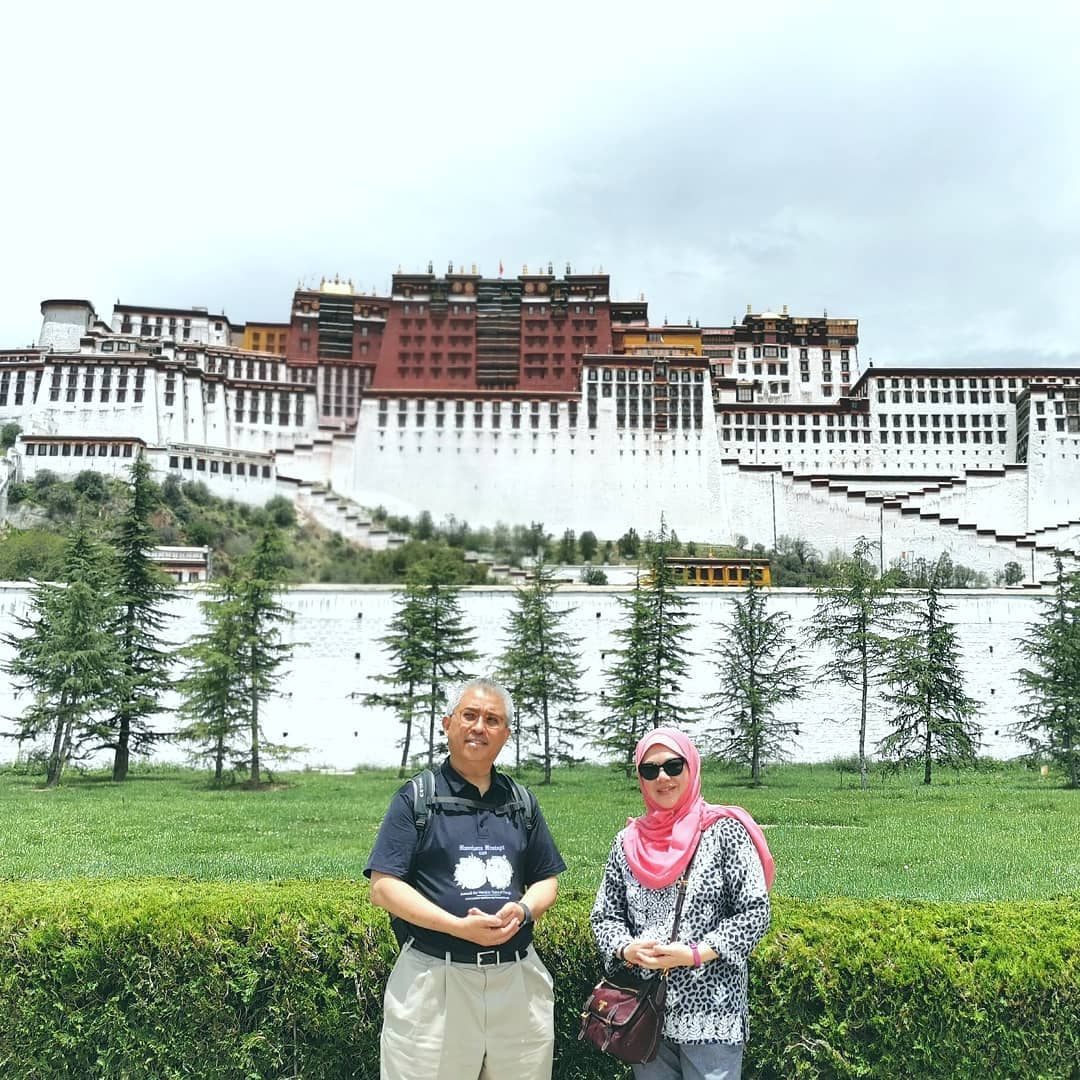 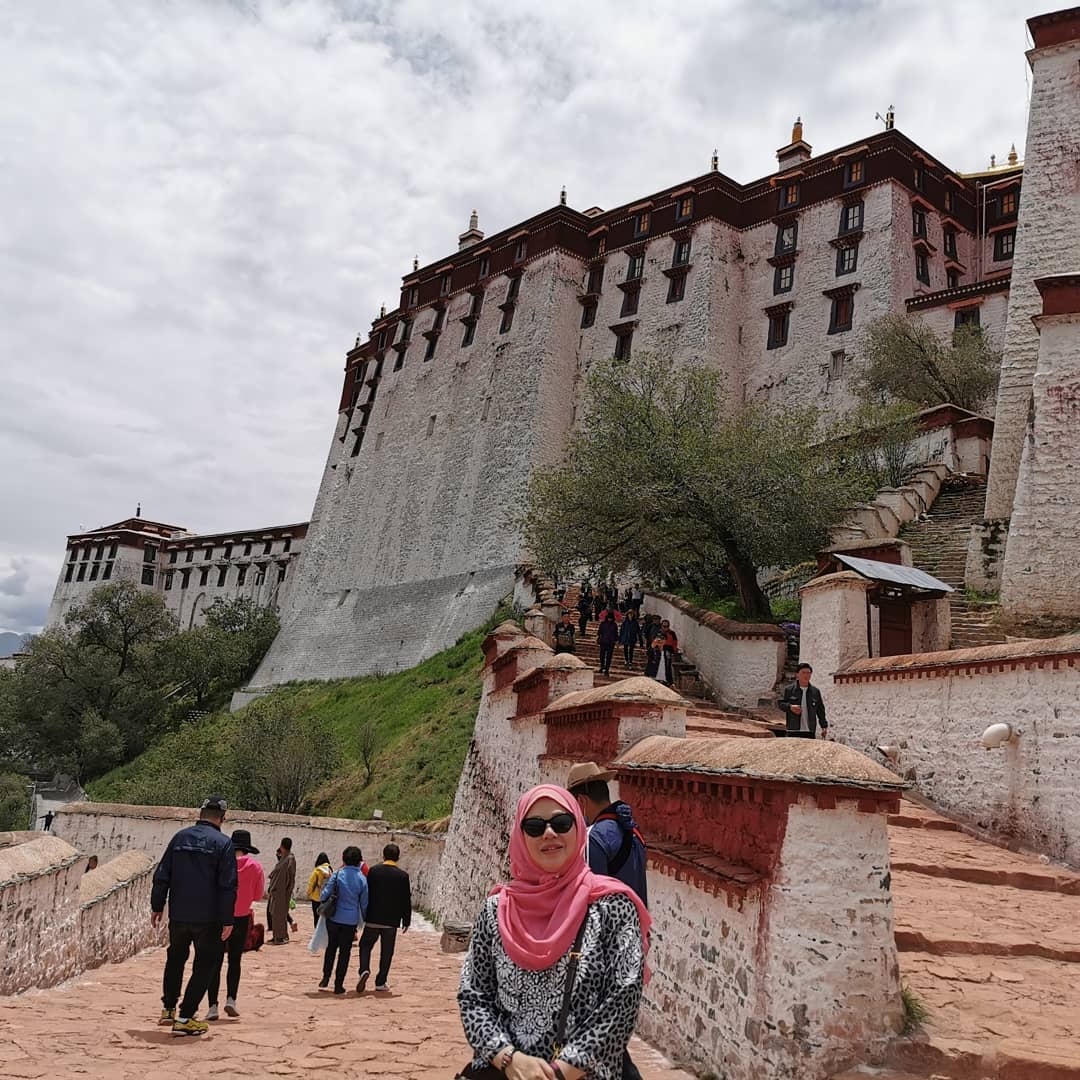 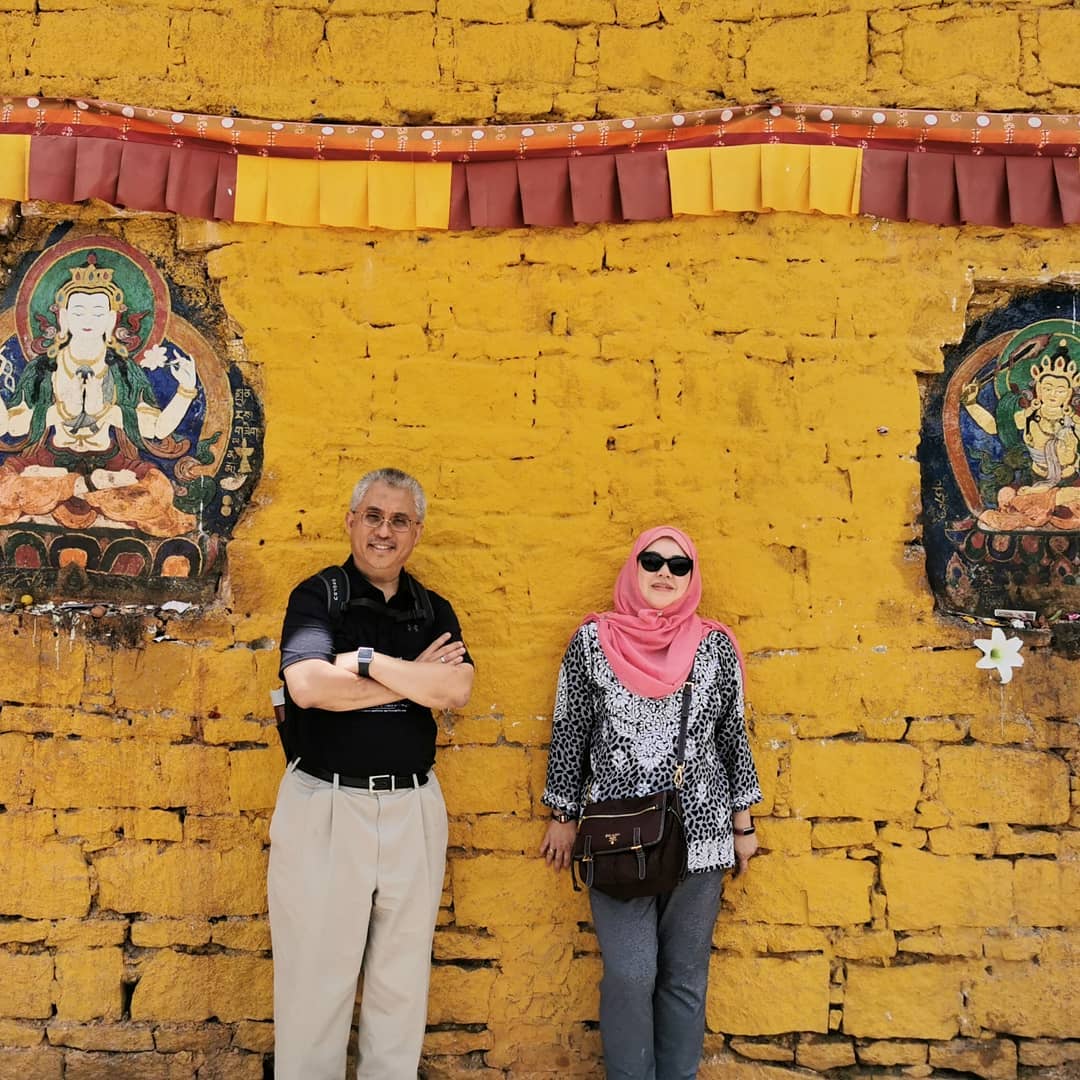 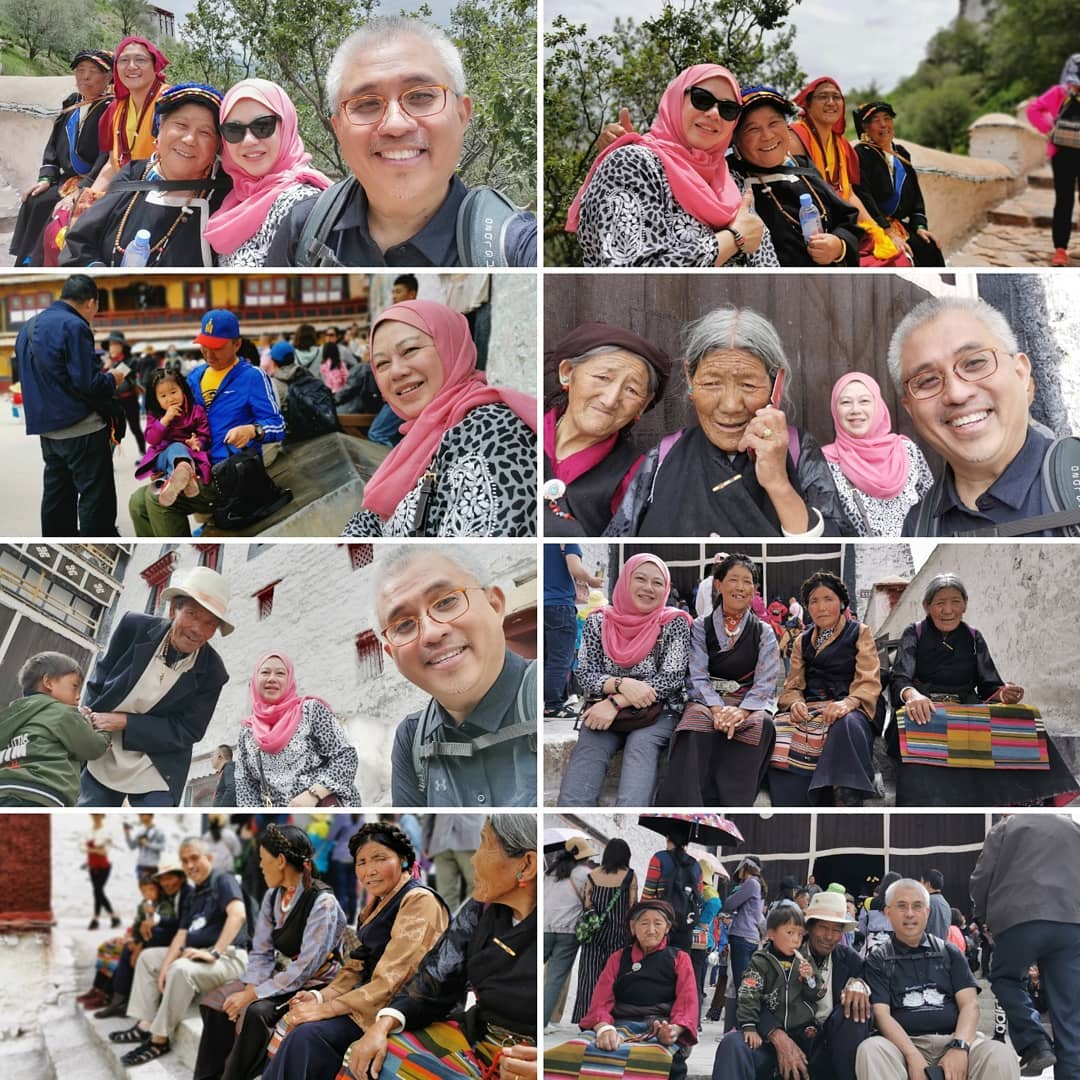 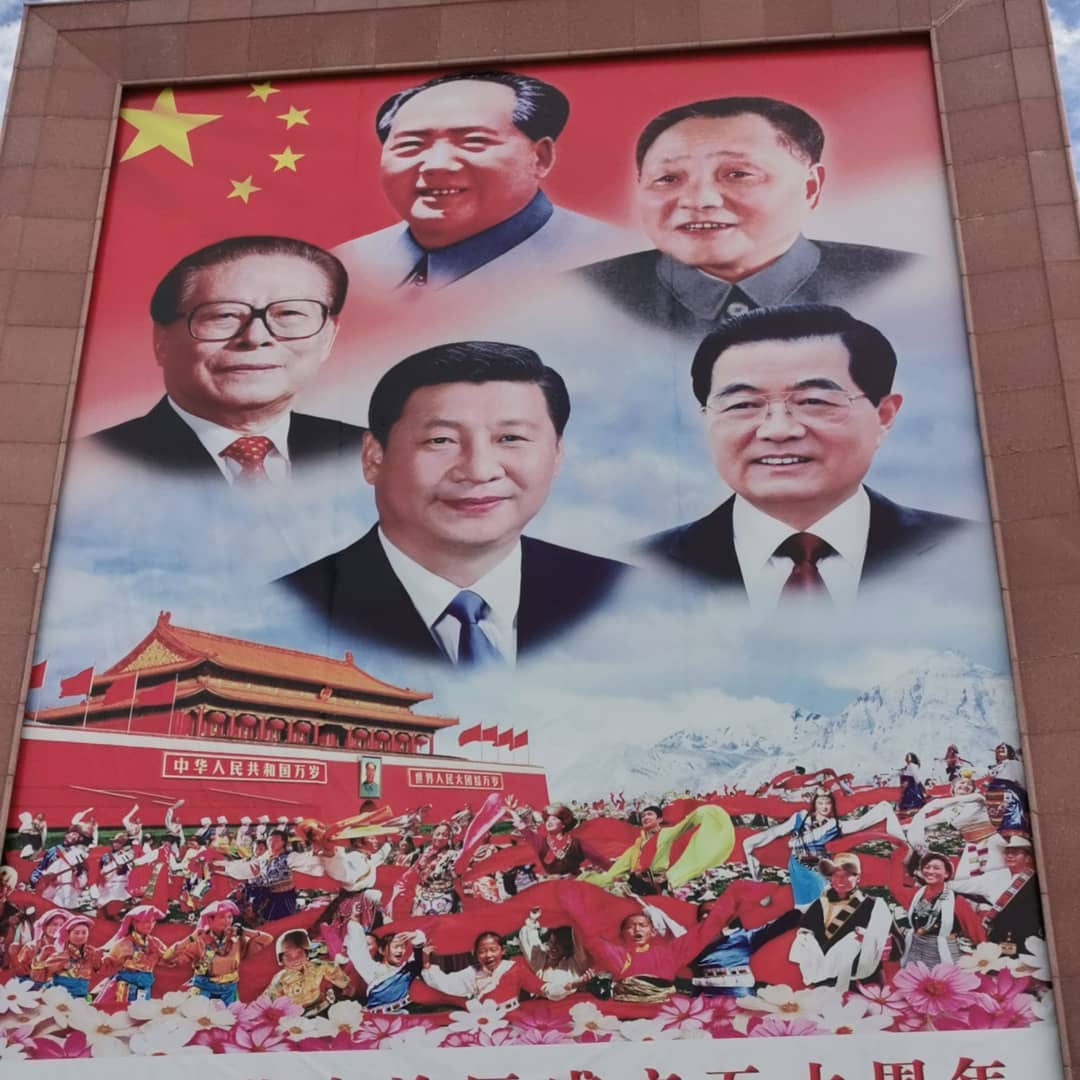 ​Tibet. Or the Tibet Autonomous Region as its officially known. A little breathless from the natural high: Peace, tranquillity and seeming autonomy from the roof of the world! Days 12 and 13 of 76 on KK 2019. Alas, many more trains to catch and a tight schedule to keep means only 43 hours in Lhasa.

Just about enough to catch the majestic Potala Palace, the sacred Jokphang Temple and the bustling Bakkor Street. At 3,700 metres in Lhasa, Tibet was the third and final of the ancient Himalayan kingdoms that we were able to visit in the last 12 months (Nepal and Bhutan being the other two, last November). Strategically sandwiched between two of the world’s most populous nations, water source for three of the most important rivers in East Asia (the Yangtze and Yellow Rivers in China and the Mekong in Indo-China, and spiritual centre for a strand of Buddhism far exceeding its borders (Dalai Lama for example, is a Mongolian title), one can see why Tibet has an outsized significance in both geopolitical and popular considerations.

Back in the 1970s, Paul Theroux in his train travelogue of China, Riding the Iron Rooster said he was torn between his love for trains and his love for the meditative desolation that Tibet had but secure in the belief that a train could not be built to connect Tibet with the outside world given the impossible geography. Not for long. In 2006, the Qinghai – Lhasa line was opened, an engineering marvel of the world’s highest railway, complete with free oxygen supply included. We left on the 6:40pm to Lanzhou, via Xining and the 5000 metre peaks in between. Part of us remained in this magical and proud territory on the roof of the World, its beauty, spirituality and smiles permanently etched in memory. Alhamdullilah. 🏔️🏯🙏 #kretapikir

Scenes from a Tibetan tutorial. Monks at the 7th Century Jokphang Temple in Lhasa, Tibet, the holiest Tibetan Buddhist temple undergo their ancient debating tradition. The standing monk asks a question and his sitting colleague answers. A correct answer is greeted with an enthusuastic clap with the palm of the hand on top facing down. A rare mistake also gets a clap but with the palm of the top hand facing up, signifying its still open. There is no heirarchy, both are teachers and both are students. Super fascinating. Tutorial cultures in tahfiz madrasas, Oxbridge colleges, and ancient Tibetan temples perhaps have more in common than commonly thought. Kembara Kretapi 25th July 2019, Day 13. #kretapikir. 🙏🏯👼

Next: Crossing China via Lanzhou, Xian and Beijing