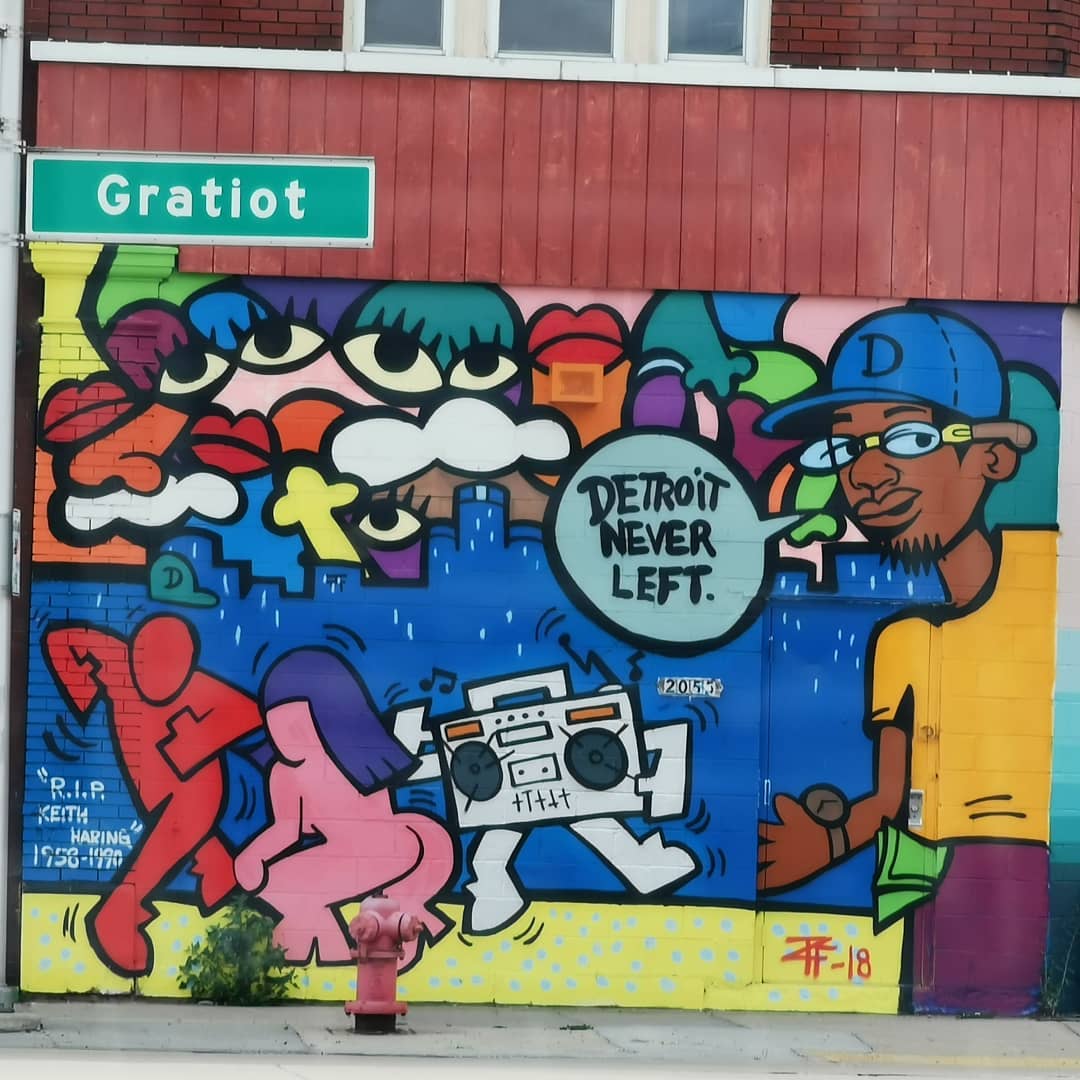 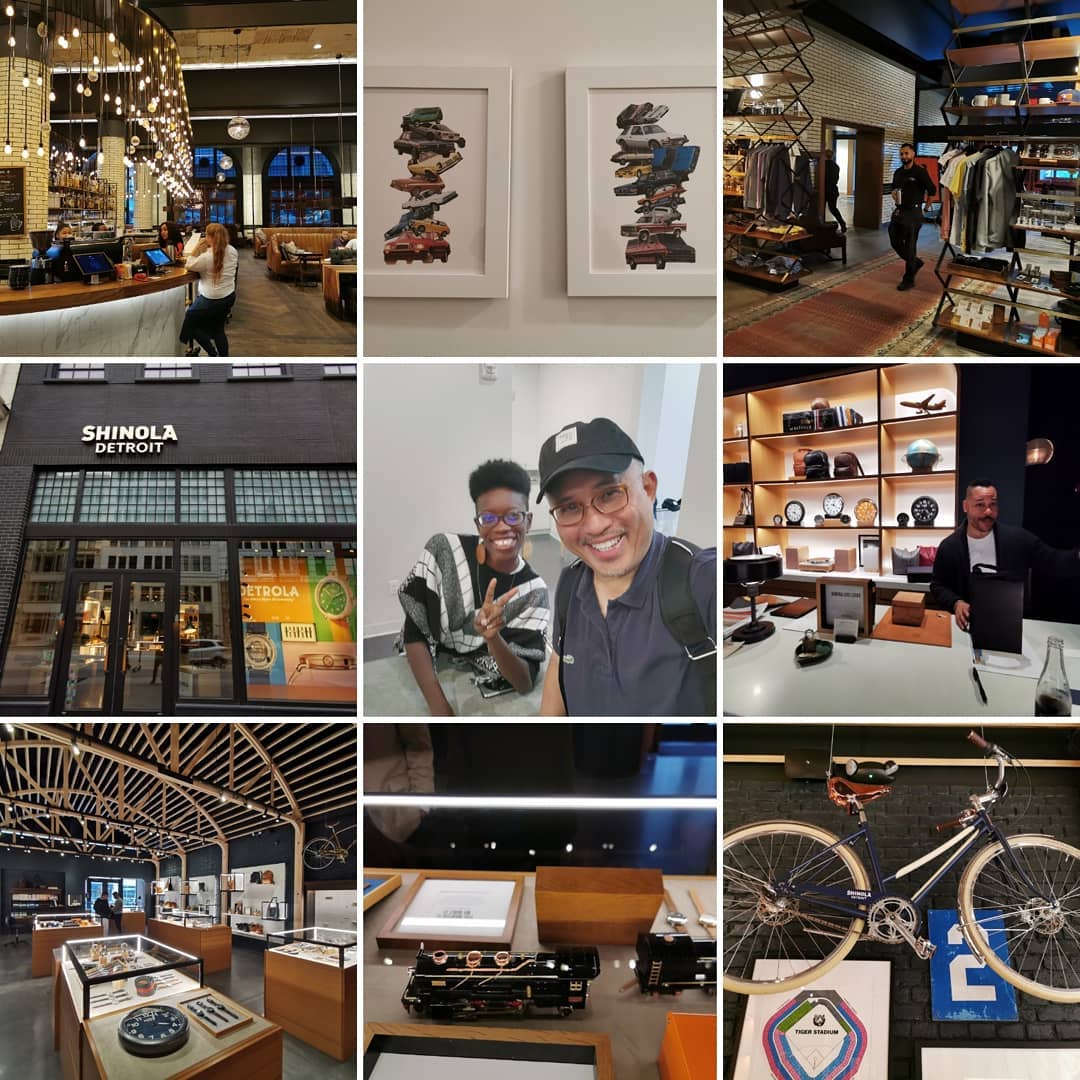 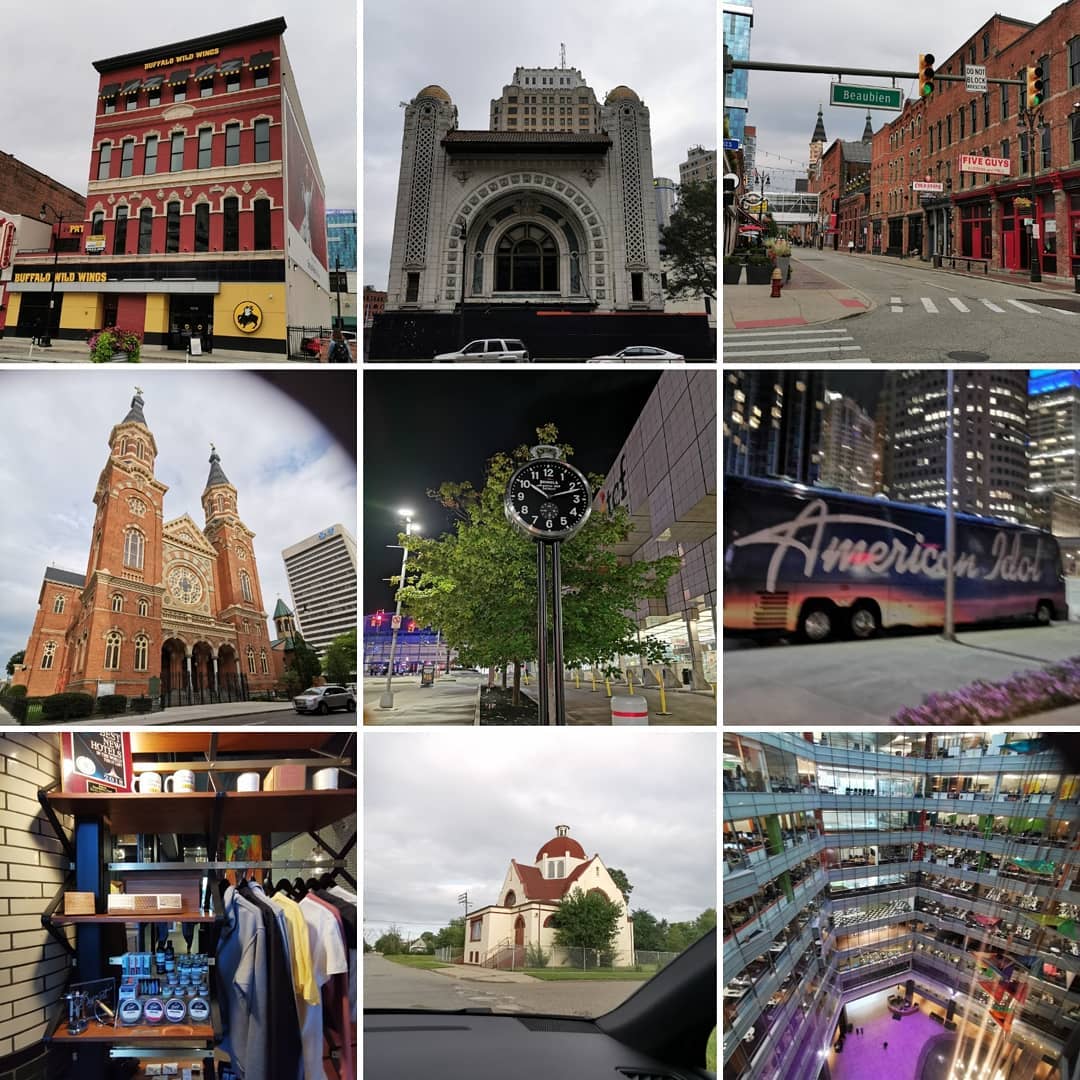 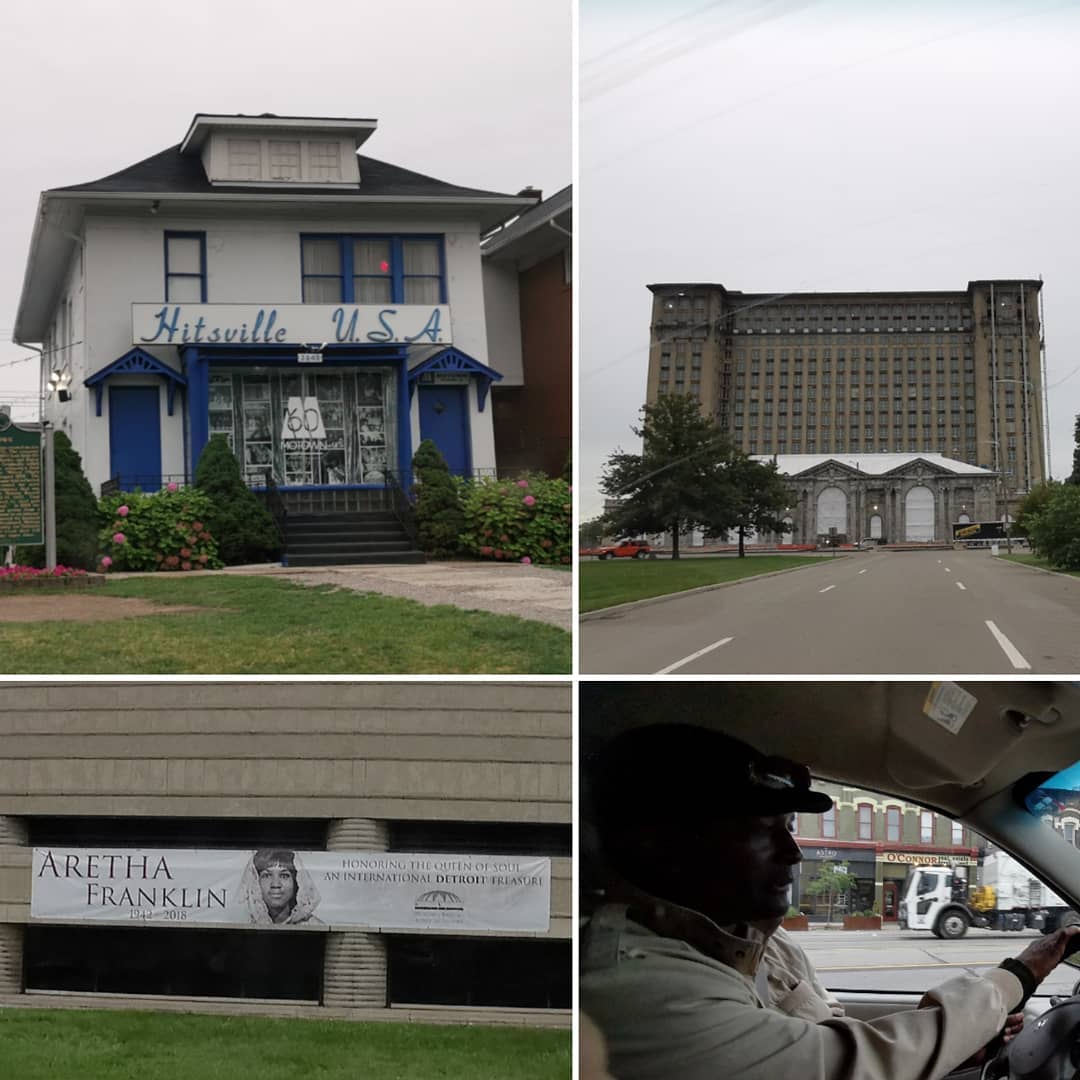 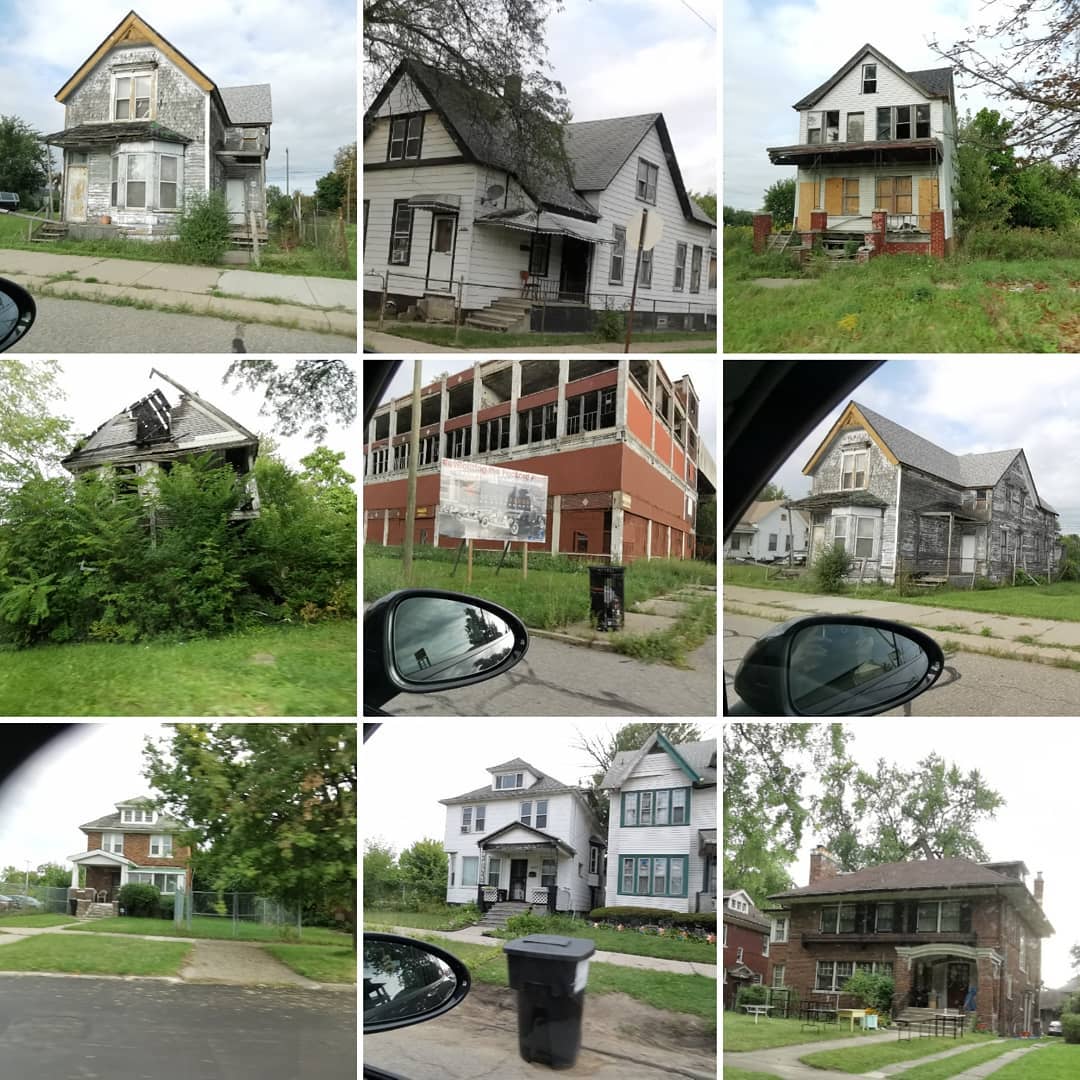 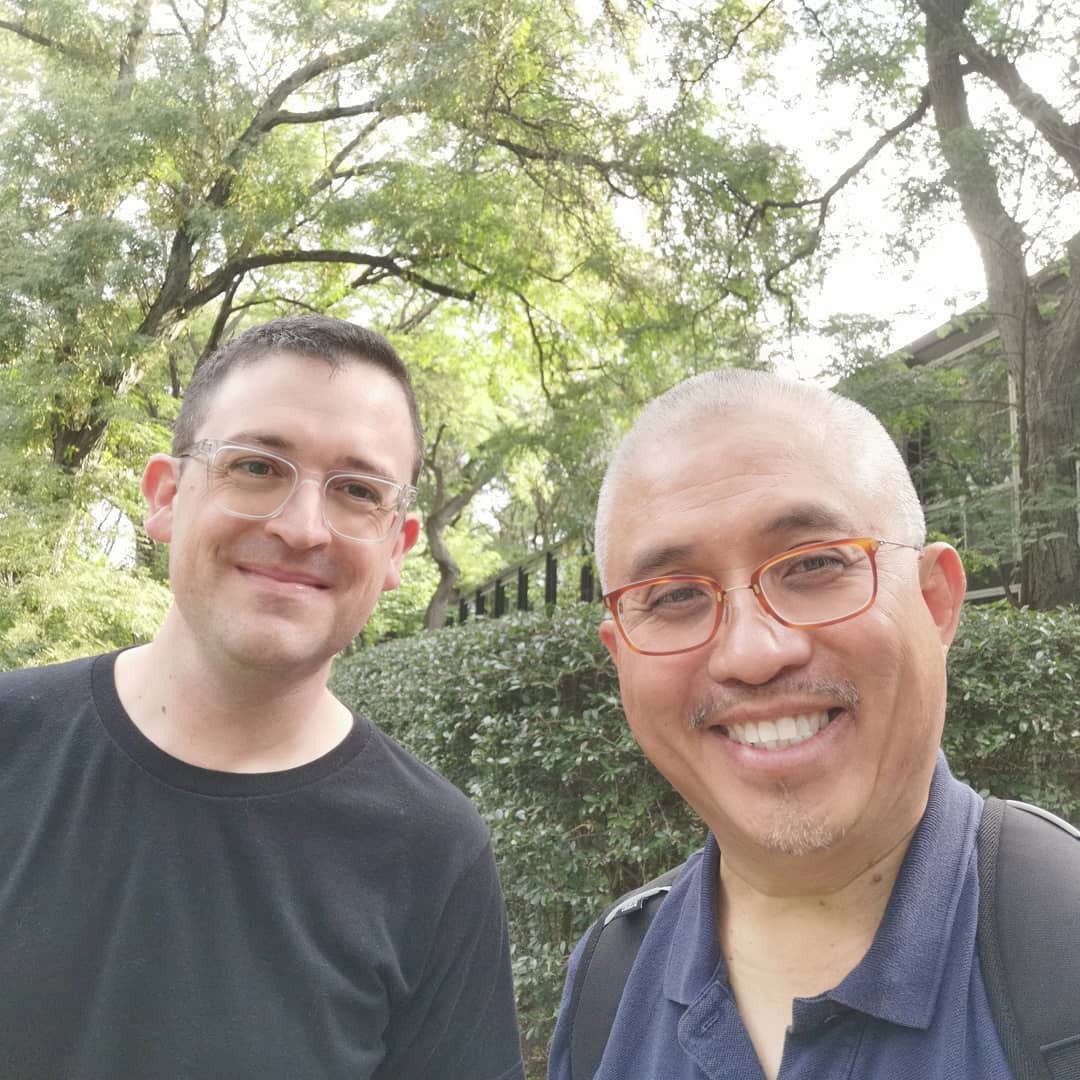 Detroit. A tale of multiple cities in one. Some say, its back, some say it never left. From filing for bankruptcy in 2013 to much coverage of a purported revival and now Unesco Design City. Its population dropped dramatically from its 2m peak in the 1950s to 700k today as the impact of severe deindustrialization, decline in the auto industry and race riots in 1967 took hold. The Lehman crisis dealt the knockout blow but the truth is the decay had already taken root a while back. Nowhere has hollowed out factories, foreclosed houses and blight and drugs been covered in as much technicolor detail as Detroit.

This is after all the city that gave us Henry Ford and the auto industry, mass production factories, worker housing, Motown, Aretha, Stevie, Diana, Rosa Parks, Mies middle class housing, Techno music and multiple other industrial and cultural innovation. Hence, its proud history and outsized contribution to America’s and indeed the world’s industrial and cultural heritage meant that news of its bankruptcy became the zeitgeist for much of what was wrong with American industry, its inner cities, housing, race relations and the fracture between the real and the all powerful financial economy in the aftermath of the 2008 financial crisis.

Hence no trek accross America in 2019 would be complete without seeing Detroit first hand. Took a surprisingly pleasant Amtrak Capitol sleeper from DC. Whether its back, or not, the truth seems very much half full/half empty. While there are evident shoots of recovery, it’s also too early and too narrow to call beyond a promising start. A spruced up downtown area is great but the 7.2 Sq miles is only 5 pct of Detroit city limits and its principally driven by one investor. Hipster brands like Shinola are cool but the city will need scale on an epic Henry Ford proportion to truly revive. Still, America if nothing else loves a comeback story and with its great cultural, design and industrial heritage, there is much spirit and goodwill for Detroit to succeed. Nearby Pittsburgh, had shown its tough, but possible. Tqvm to Paul, Bryan and Alex, my Detroit sherpas.⏳📈💪🏼 #kretapikir

Next: Chicago and The California Zephyr