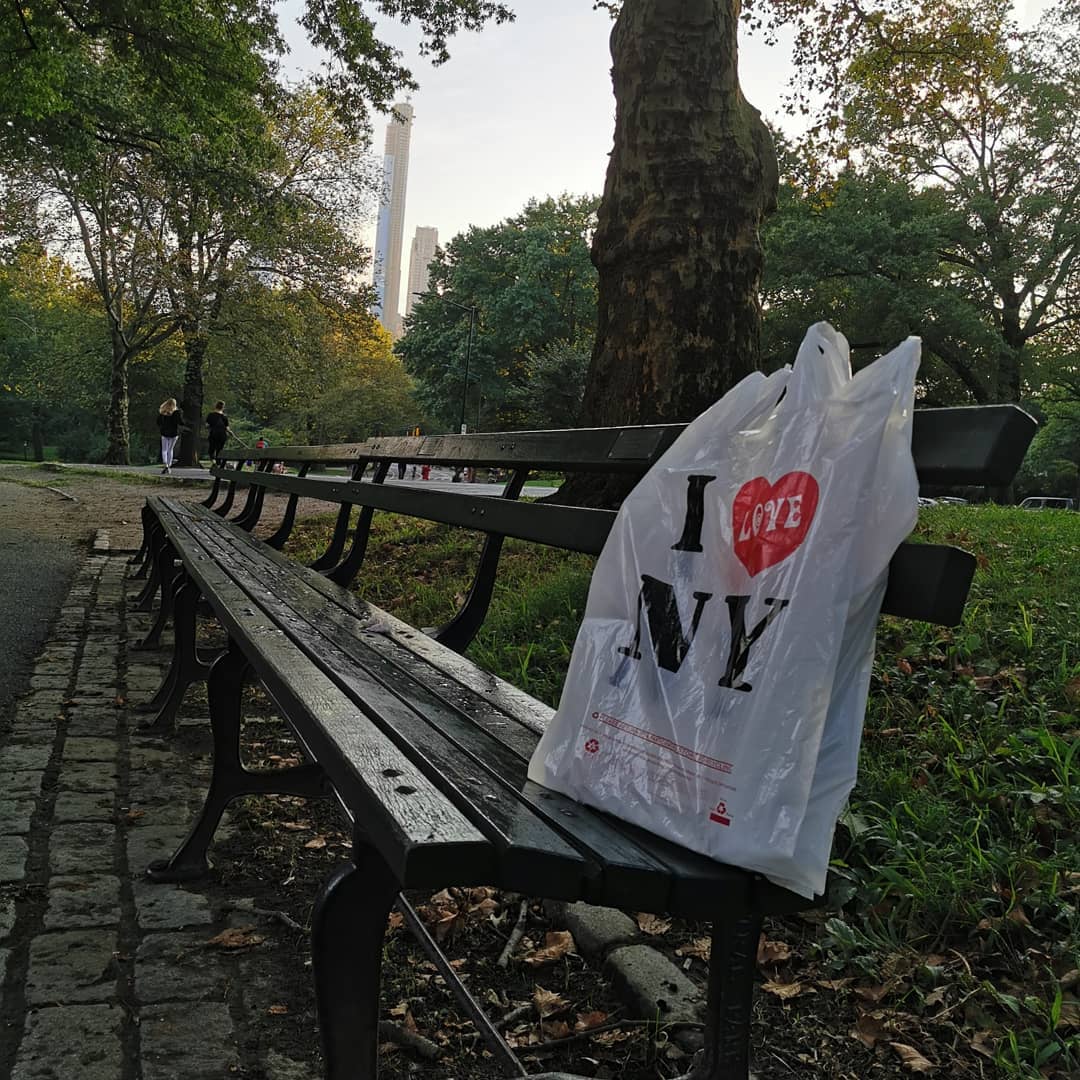 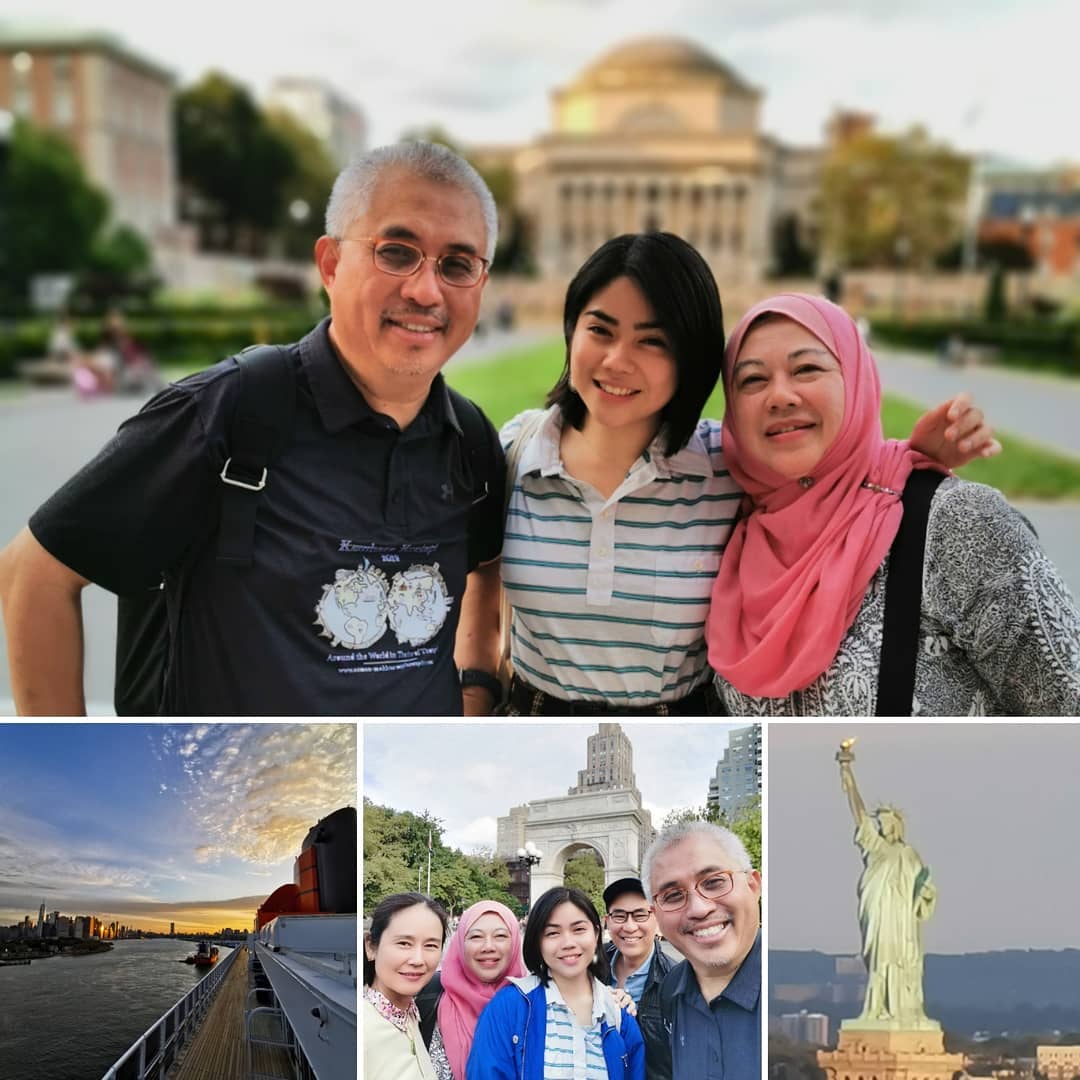 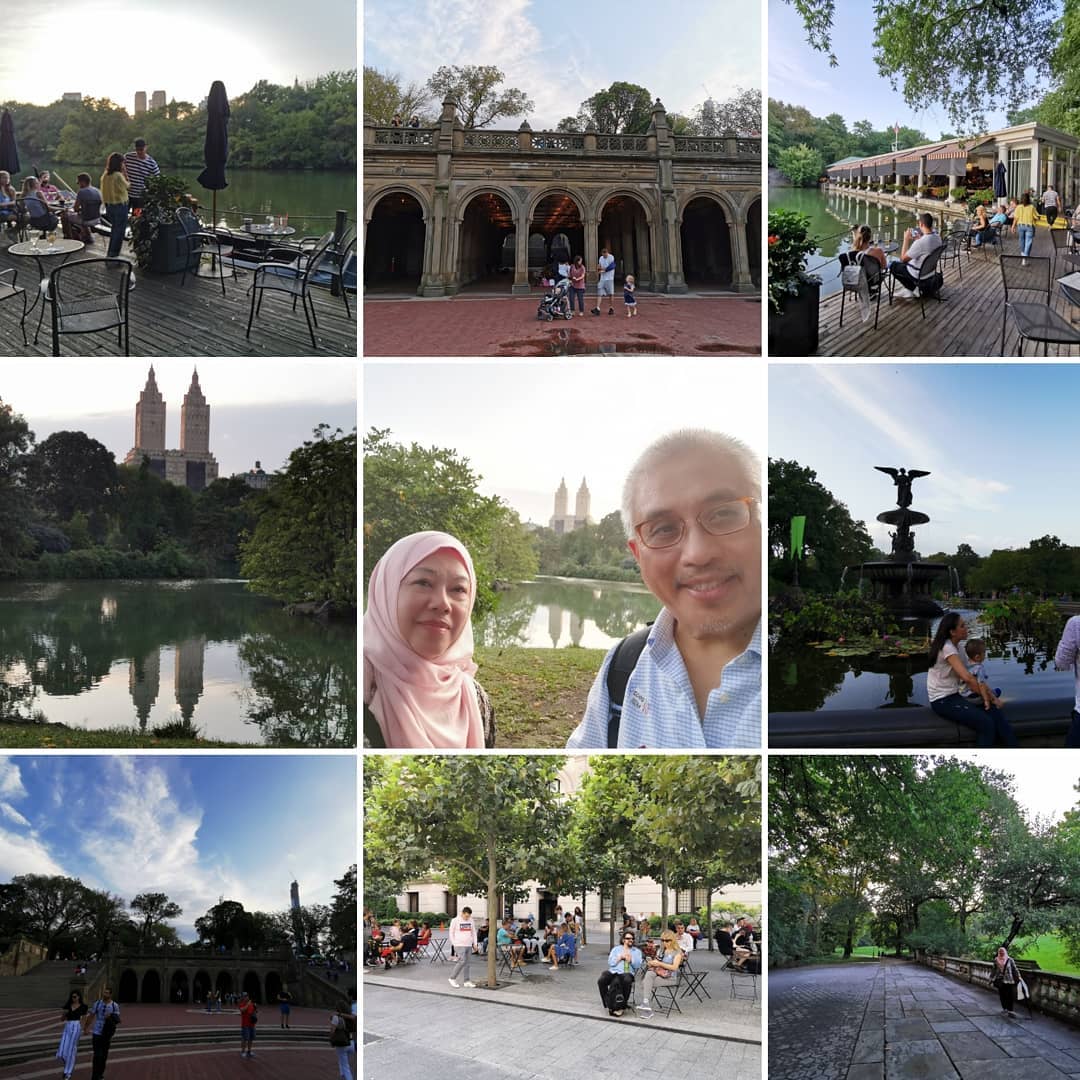 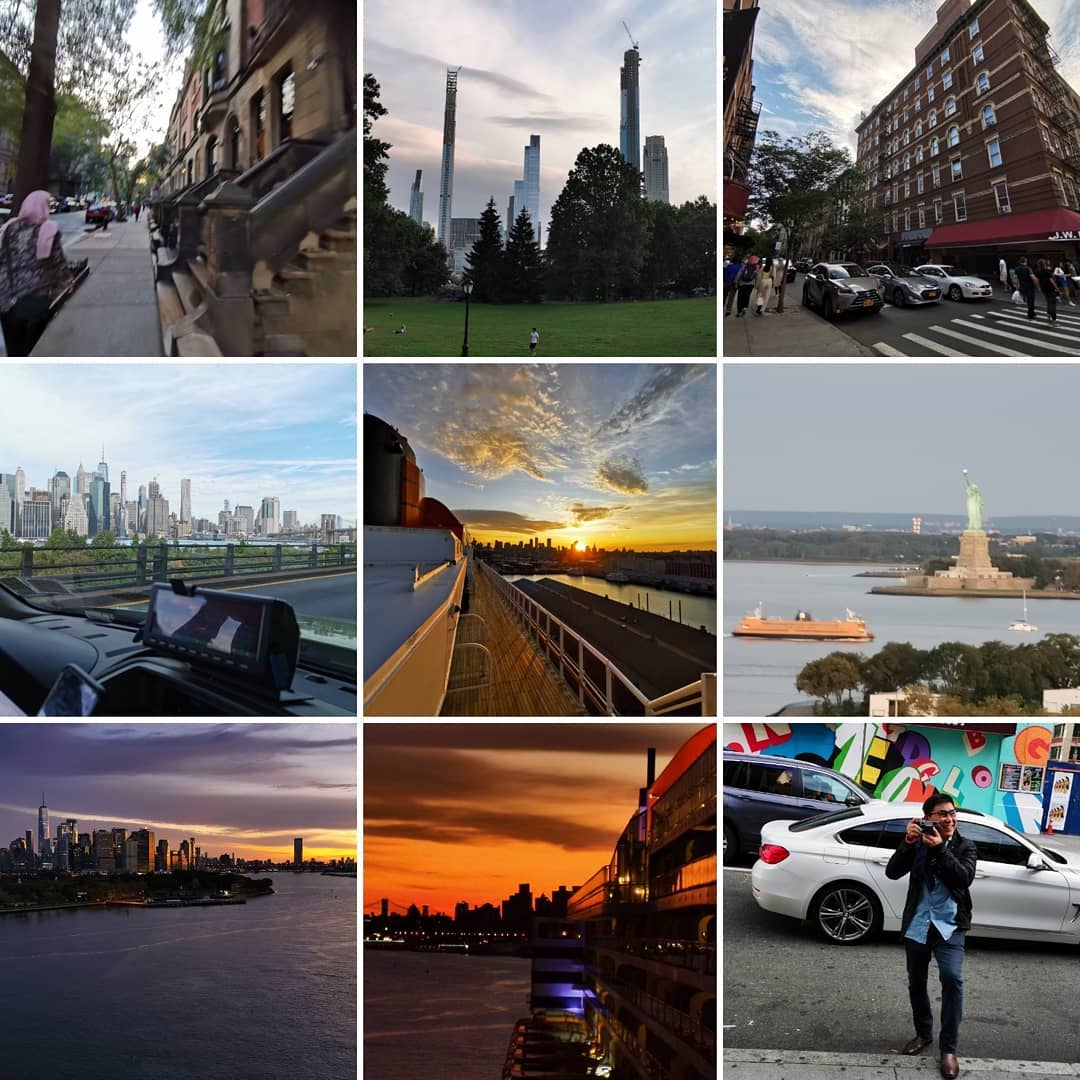 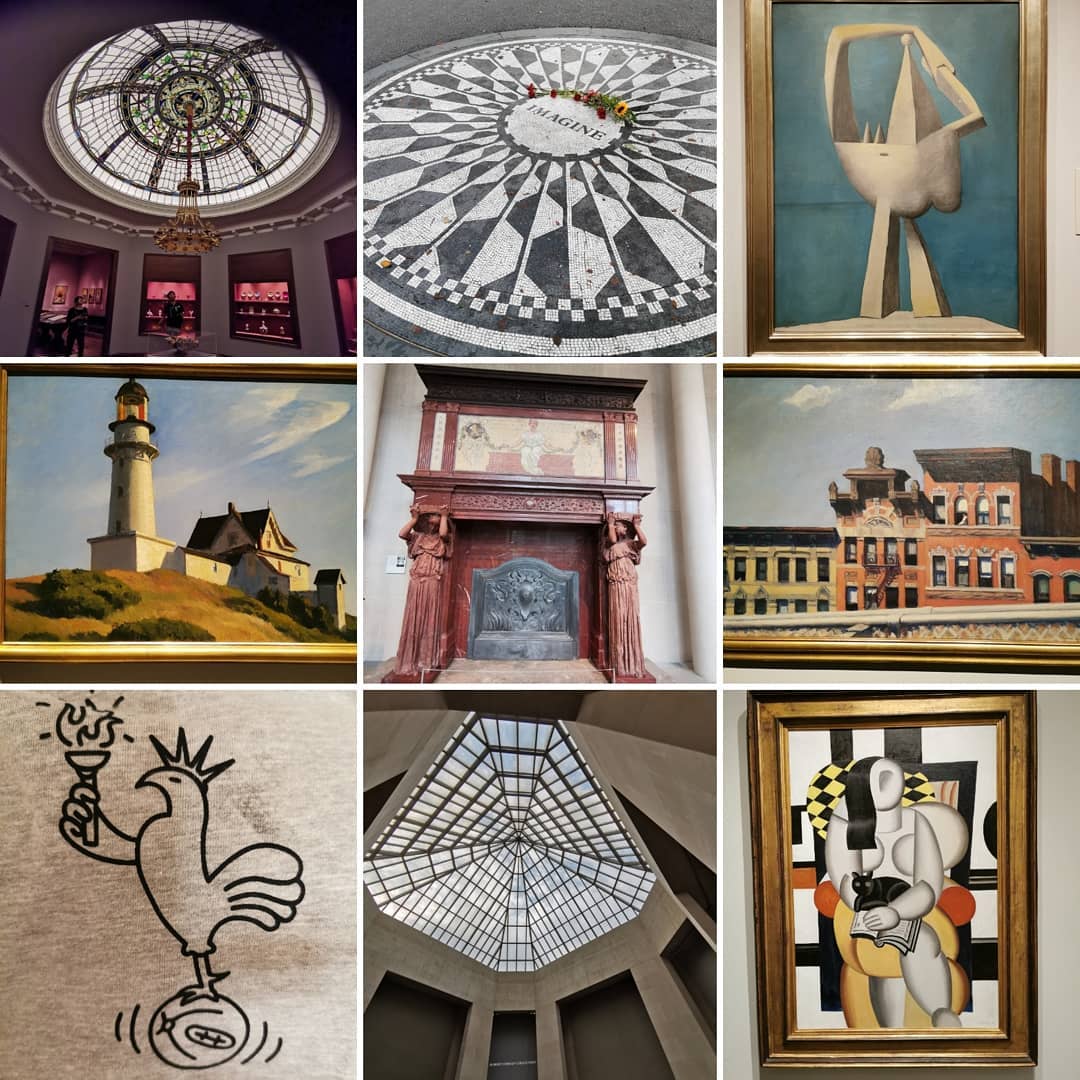 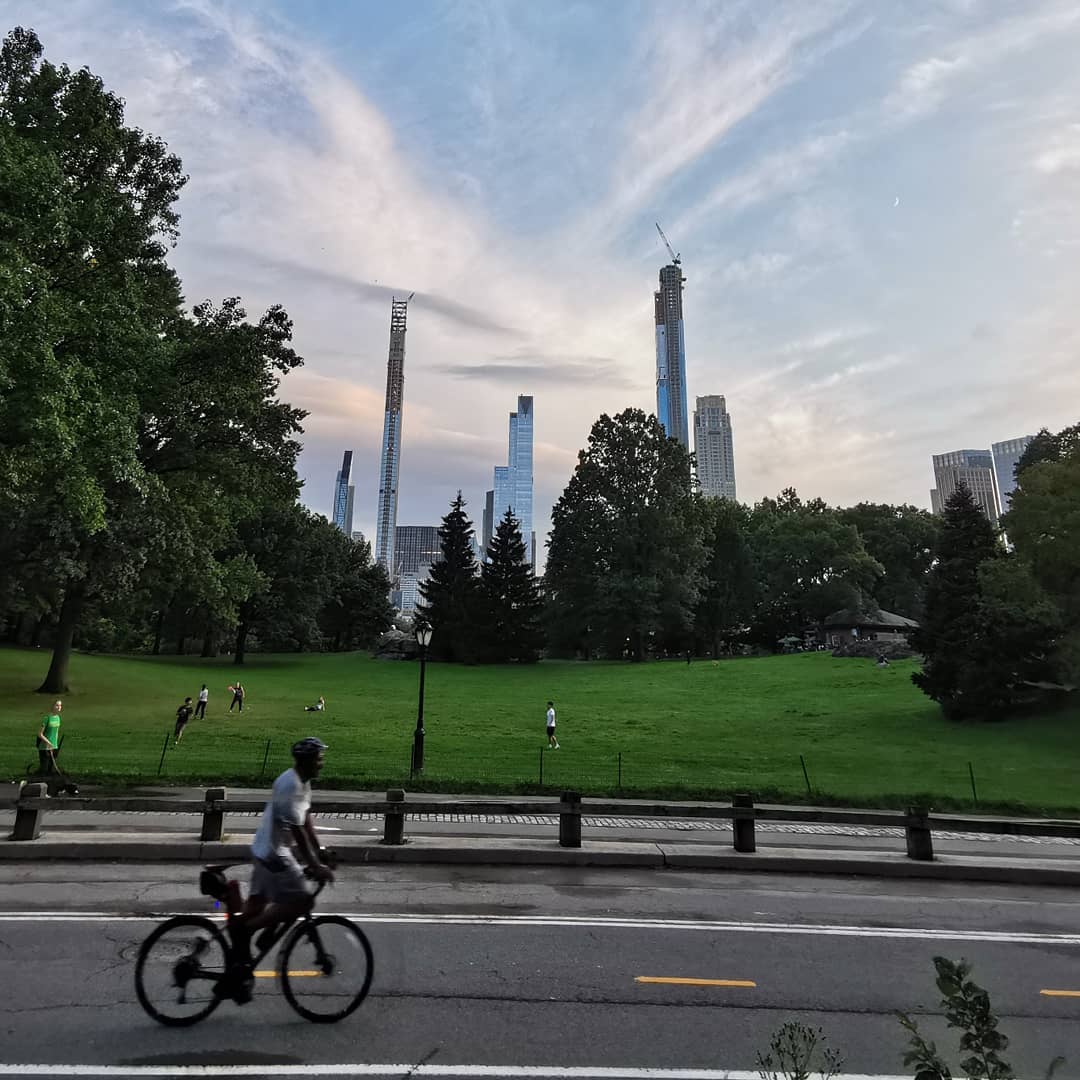 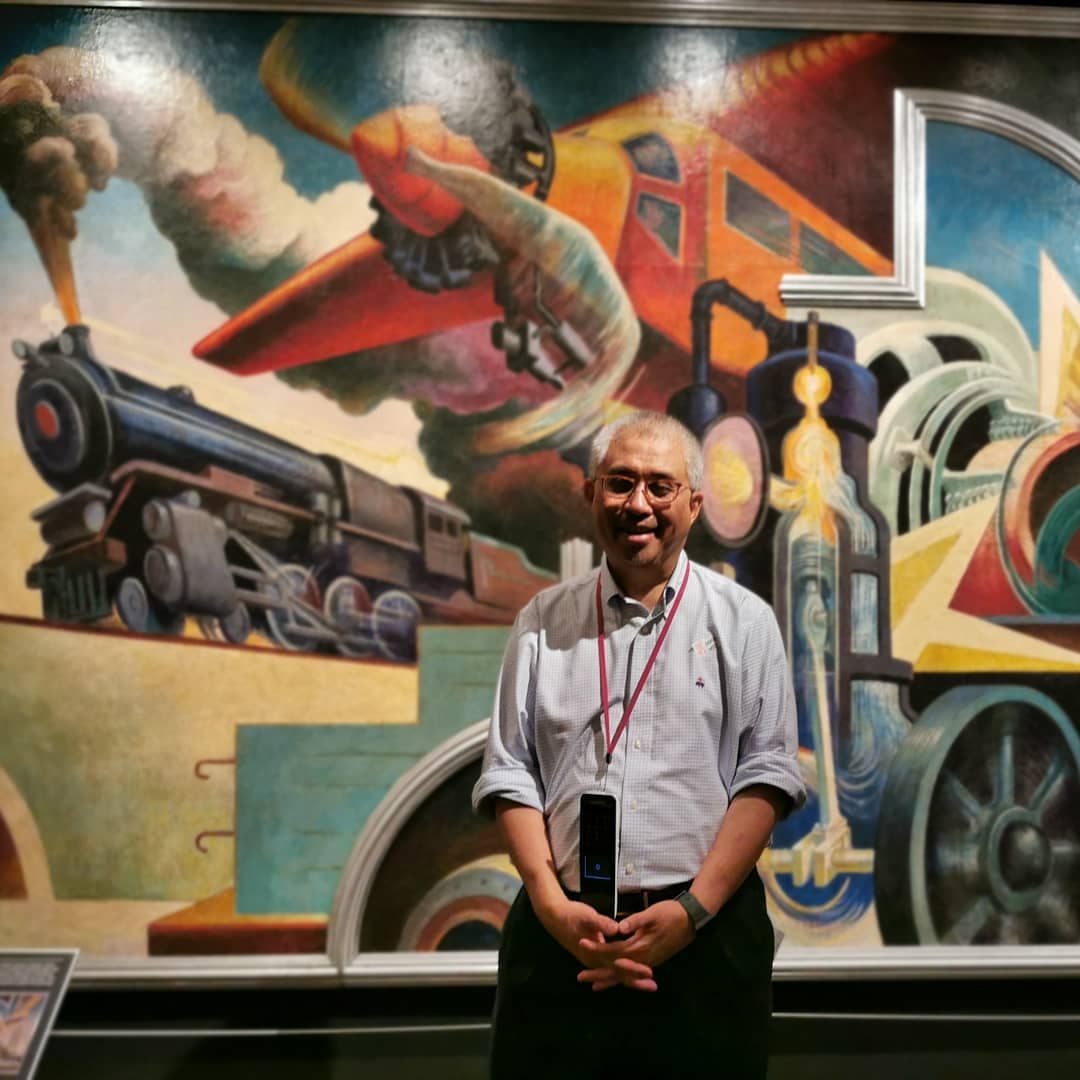 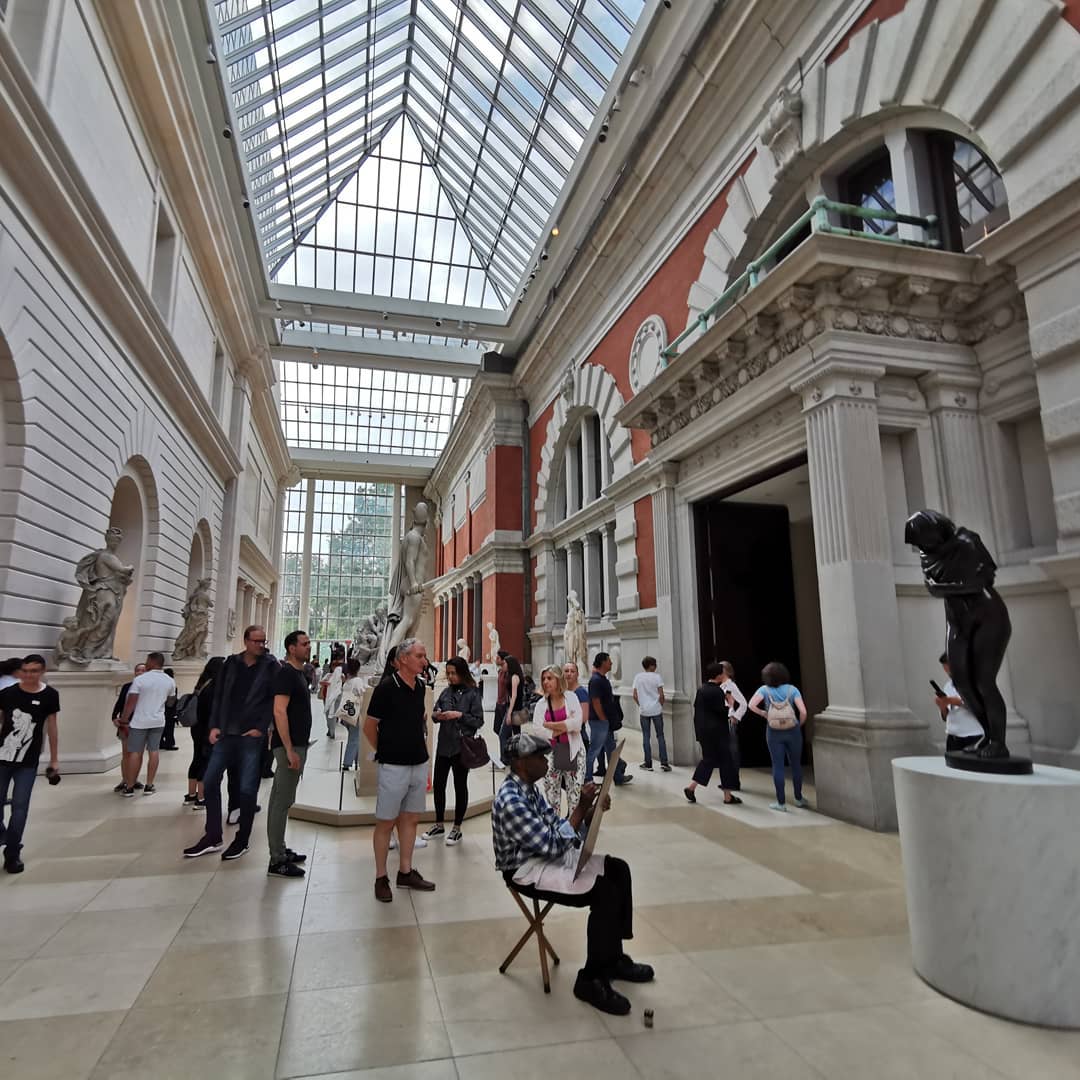 Still in love after all these years. The infrastructure may be crumbling, the service surly, and the pencil towers the latest monuments to gilded age style inequality. But the buzz and energy is still Noo York, as only New York can be. Even more reasons to visit now that Tasnim has started at Columbia, Class of 2023 💟. Congratulatations Yang, and all the very best 🙏💕😭. Got up at 5am on Sunday, September 1st, and day 49/77 of KK 2019, to the unforgettable sight of arriving in New York Harbour at sunrise, Statue of Liberty on the left and the Lower Manhattan skyline and Brooklyn Bridge on the right. Longest queue and wait yet in 51 days of travel at the immigration at Brooklyn Cruise Terminal, a not unfamiliar 3rd worldesque NY infra experience! Rushed to catch the North London Derby at a boisterous Flannery’s on W 14th St, home of New York Spurs. Intense 2-2 draw, both comedy and creativity in abundance 😂😬. Reunited with Tasnim (!) and a delicious lunch at Rasa (Malaysian of course) with John and Naoko, and Jen and Nas. A magical afternoon followed.

A rainy Labor Day Monday meant an afternoon at The Met (renewed my membership, since 1995!), then a walk accross Central Park to the Upper West Side. The Met confirms the great museums and stadiums as the new catherdals that art, culture and sports bring to the urban spiritual experience. Central Park after the rain in the golden hour of magical light: but as our gaze lifted with our spirits, one can just catch the latest phenomenon of NY architecture – the so called pencil towers of uber luxury residential apartments built on purchased air rights. Literally trading on air!, or asThe Guardian sardonically says: Form now follows Finance as it always has in New York. Still, it is the Big Apple, leading and holding the mantle and baton of the World City. More so in a fragmented world, we are all New Yorkers in that sense, and may it light up new pathways as it has done for the last 150 years or so. A parent’s prayer too for Tasnim; what a city to get your wings in Yang, take good care, may you be protected and guided, and be granted ilmu manfa’ah InsyaAllah. 🙏💟👩‍🎓🌃🗽#kretapikir 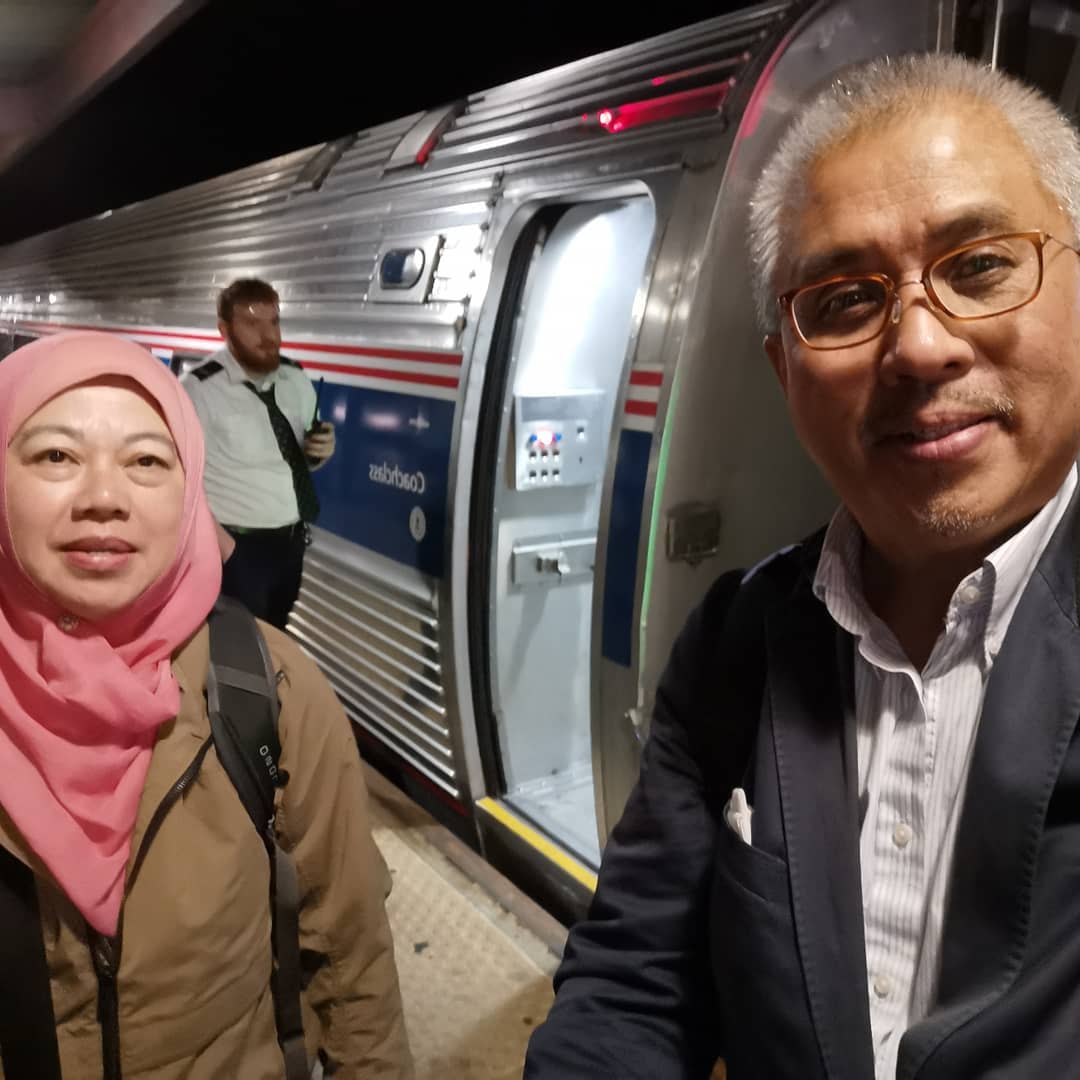 Scenes in Lower Manhattan on a wet Friday evening. Day 55 of 77 of KK 2019. Brought a surreal smile to our faces when calling for Uber on W 8th Street in Greenwich Village in NY, this arrived in front of us!

Perhaps the upcoming UNGA at the end of the month, and we were waiting in front of Rasa Restaurant after all (brilliant halal Malaysian restaurant that even had sajadah to tumpang solat! We visited it 3x in 6 days!), and perhaps it was just long shadow serendipity!? 🤔😁 The tail of hurricane Dorian could be felt just a little in New York, but thankfully not too much to stop us climbing Thomas Heatherwick’s The Vessel at Hudson Yard/34th St. Love it or hate it, tower to nowhere or Escheresque brilliance, it brings something new to NYC next to the already empowering High Line. John and Naoko joined us again to 8th St and a case of great food (at Rasa) and foot (massage!). That’s when an Uber dial came up with M instead!

Congrats Zakii and Suryani for the launch of an exhibition in Tribeca. Love the naughty fruit and veg! A quick dash back uptown and a farewell to dear Tasnim 😢💕. Just about caught the Acela Amtrak train to DC arriving past midnight, alhamdullilah
Lower Manhattan has always been a box of chocolates as Forrest Gump would say. From the time I used to come to visit Travellers HQ in Tribeca under Citigroup/Salomon Smith Barney in the post Asian Crisis late 1990s, to the Tenaga investor relations jaunts to Wall Street in the go-go early 90s, to the recent visits into the Meatpacking District and the High Line in the last few years. Downtown New York has always been a source of delight, surprise and inspiration!. Alhamdullilah TQ NY. 🙏❤️🗽#kretapikir photo credit: @jynpang

Next: Humans of New York and Cambridge MA